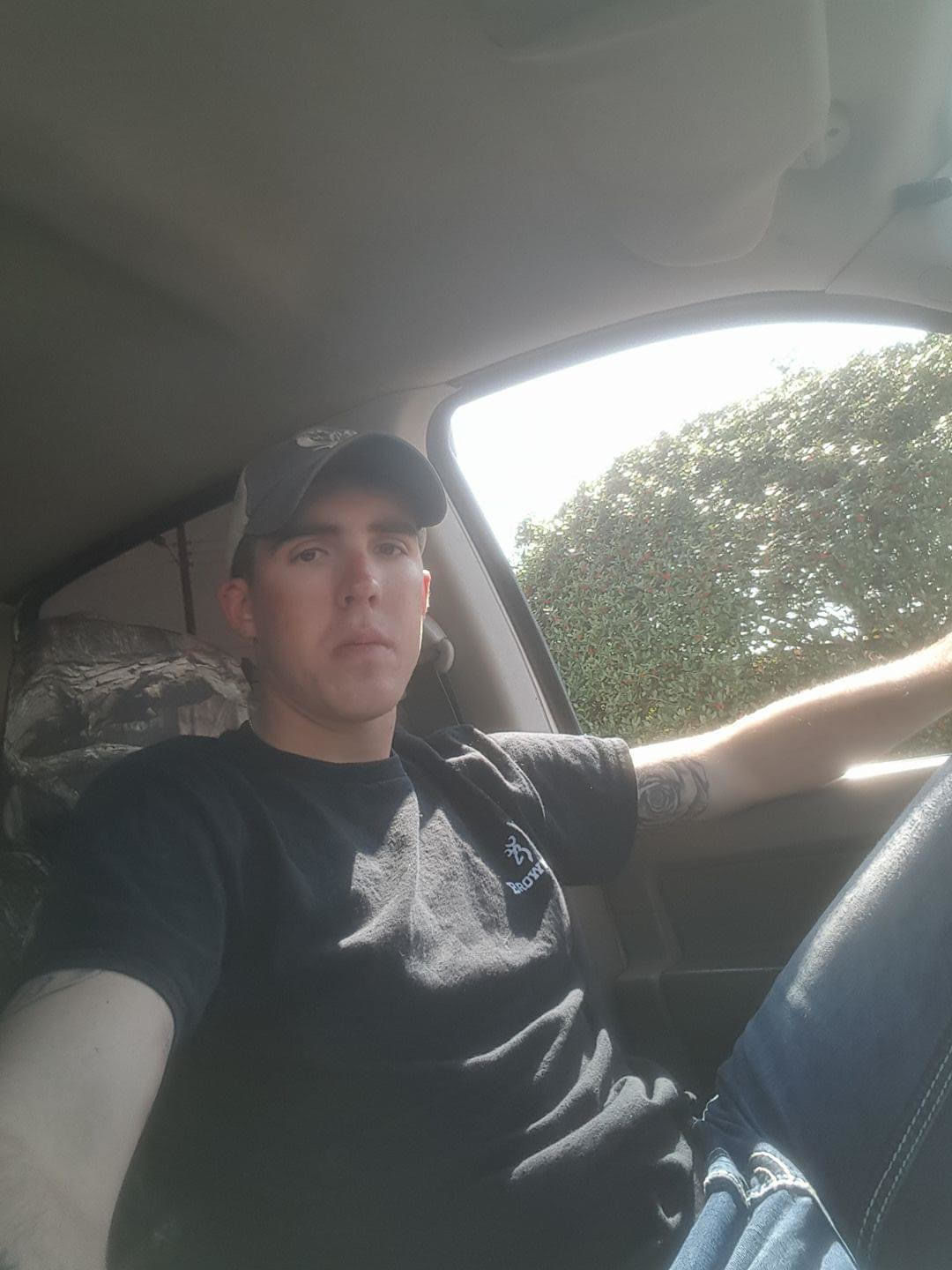 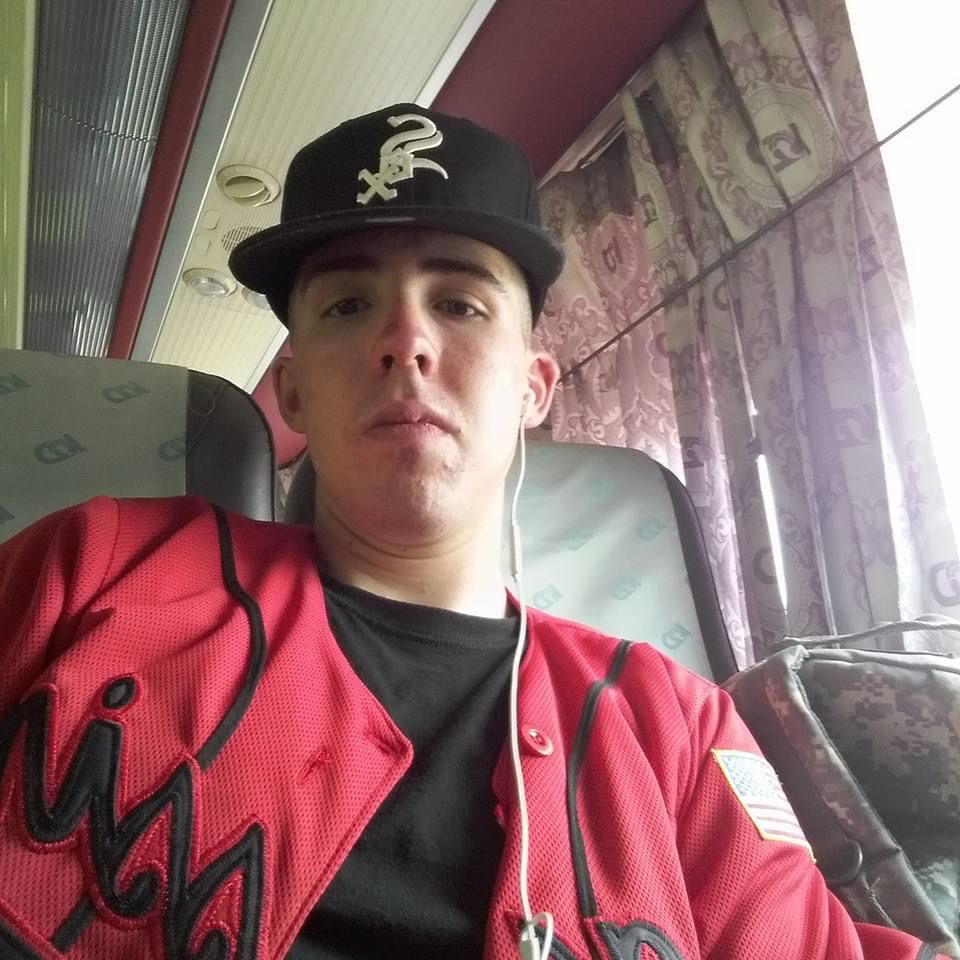 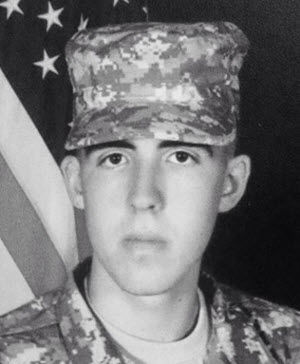 The skeletal remains found in Killeen on Friday belong to Pvt. Gregory Wedel-Morales, who has been missing since August 2019, Fort Hood officials and the Killeen Police Department confirmed Sunday. According to a press release issued by Fort Hood, foul play is suspected at this point in the investigation.

“The First Team is saddened by the news of the passing of PV2 Gregory Morales. His life was taken too soon, and we appreciate his service to our nation,” said Maj. Gen. Jeffery Broadwater, commander, 1st Cavalry Division, in the press release.

Morales’ remains were discovered in a field near the 3200 block of Florence Road Friday morning after U.S. Army Criminal Investigation Command Special Agents received information as to the location of the body.

Morales was positively identified using dental records with the assistance of the U.S. Army Dental Corps.

Morales was last seen driving his vehicle outside of Fort Hood on the night of Aug. 19, 2019. The last known verbal contact with Morales was Aug. 20. Morales was out processing from the Army and was scheduled to be discharged within a couple of days when he disappeared.

Morales joined the Army in June 2015 as a motor transport operator and had been assigned to the 1st Sustainment Brigade, 1st Cavalry Division at Fort Hood since November 2016, according to the Army.

An autopsy has been scheduled to determine the cause and manner of death.

There is no indication Morales’ death is connected to the disappearance in April of Pfc. Vanessa Guillen from Fort Hood, who remains missing, according to the Army.

Army Special Agents are working closely with the Killeen Police Department and are offering a reward of up to $25,000 to anyone with credible information concerning the circumstances surrounding the death of Morales.

Persons with information can contact Army CID Special Agents at 254-287-2722 or the Military Police Desk at 254-288-1170. They can also anonymously submit information at https://www.cid.army.mil/report-a-crime.html. They can also contact their local police departments. People wishing to remain anonymous will be honored to the degree allowable under the law and the information will be held in the strictest confidence allowable, the release said.

Another set of remains found in Killeen

UPDATE 10 a.m. June 29: The Killeen Police Department said Monday it is still awaiting forensic results on the new set of remains found in the…