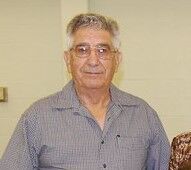 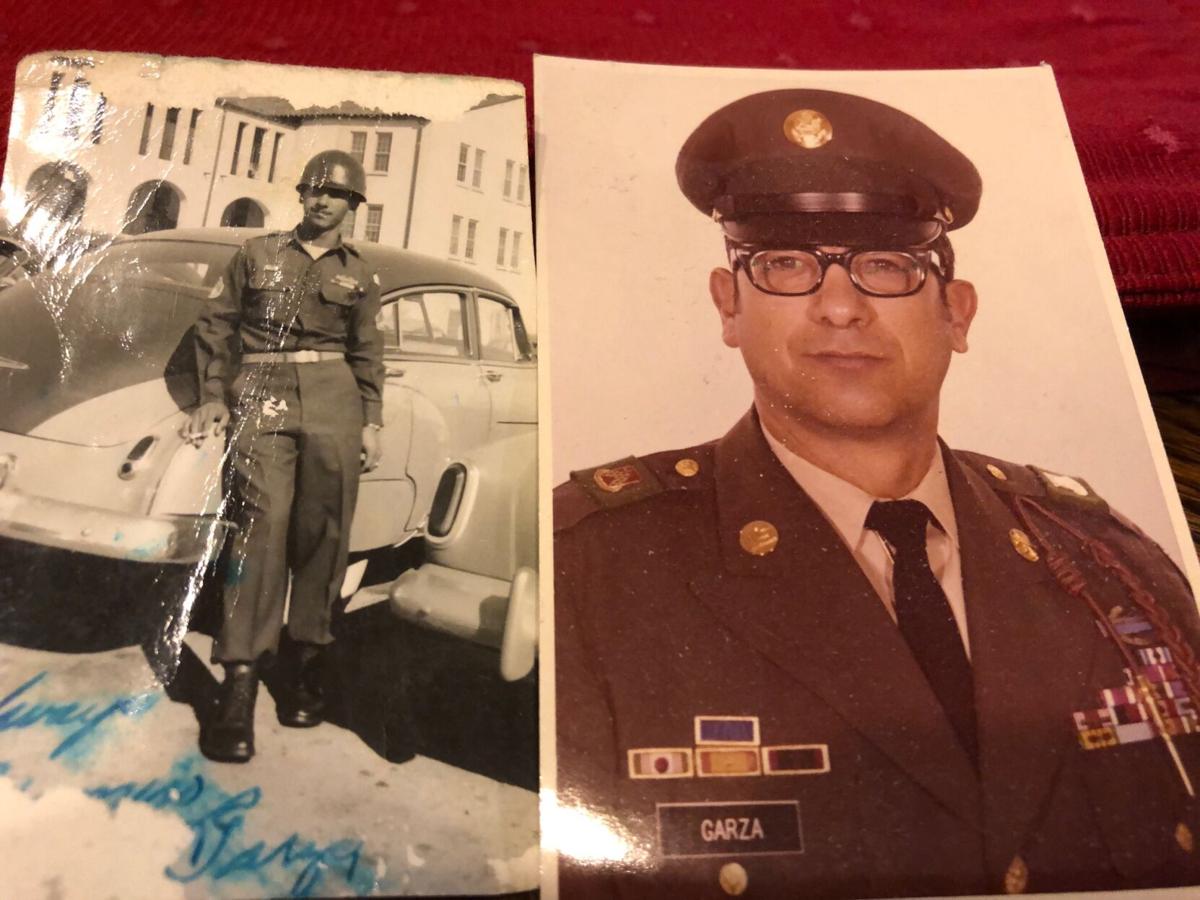 Working on the family farm during World War II, he decided as he got a little older that joining the military sounded like a good way to broaden his horizons, and so he signed up for the National Guard in 1948. After two weeks’ training at what was then called Camp Hood, 16-year-old Garza volunteered for active-duty and went on to a 25-year career that included combat duty in two wars and becoming one of the most highly decorated soldiers in central Texas, with awards including two Purple Hearts, two Silver Stars, three Bronze Stars with V device for valor, a Legion of Merit and an Army Commendation Medal with V device.

“I was wounded twice. I took some shrapnel in my leg in August 1950, and some hand grenade shrapnel in January 1951 by the Chinese. The first time, I went to the hospital in Pusan and was there for three or four weeks, then returned to my unit. Still had bandages on my leg. When I got wounded a second time, I never left my unit.

“When you’re in that situation, you want to go back to your unit. You’re thinking about your fellow soldiers. You don’t think so much about your country — you think about staying alive and protecting your buddies.”

In 1968, Garza was sent to Vietnam, where he served one year as a first sergeant in an artillery unit during the famed Tet Offensive, one of the largest campaigns of the war with a series of coordinated attacks by the North Vietnamese on more than 100 cities and outposts in South Vietnam. News coverage of the massive Tet campaign, and its heavy casualty toll, marked a major turning point in the war as support for the effort began to erode back home.

Garza’s unit provided artillery support for 9th Infantry Division soldiers on patrol. Much of the time, those artillery crews traveled on boats and barges along various rivers. In some places, thick jungle was only feet away from the barges, which were armed with two 105 mm howitzers.

One day, Garza was hit by shrapnel from enemy artillery, slicing open his back. A doctor who stitched him up asked Garza if he wanted him to put in the paperwork for a Purple Heart.

“No, I already have one,” Garza said.

After Vietnam, he came back to Fort Hood for a while, then served in Germany in 1971 as command sergeant major of the 3rd Infantry Division and retired two years later from Fort Hood.

When he left the military, Garza went to work for the city of Harker Heights as a building inspector and later fire marshal. He started his own business as a home inspector in 1983, sold the business in 2000 and retired for good.

During his military career, Garza spent much of his at-home time stationed at Fort Hood. His first duty here was in 1949, and he remembers how much things have changed since then.

“At that time, there was no Harker Heights,” he said. “There was nothing in Killeen. When I got here, most of the streets were caliche and dirt. There were very few paved roads. All you’d see was dust from automobiles going down the road.

“There wasn’t much to do. We would hitchhike out of the main gate and go to Belton and Temple. They used to have a big dance hall in Temple, and we went to the dances there. I couldn’t drink beer because I was not 21 years old yet. We had older buddies buy a case and we’d sit outside the barracks and drink beer.”

These days, the great-grandfather spends a lot of time at the house with his wife of 68 years, Hilda. He keeps busy with his self-assigned duties as a “remote operator.”

“I operate the remote for the TV,” Garza said.

He is troubled by what he sees going on in the world, but tries not to let things like the pandemic, protests and riots get him down.

“I just block all those things out of my mind. I don’t agree with what they’re doing. If they went what I went through, they wouldn’t be kneeling. They’d be standing at attention.”