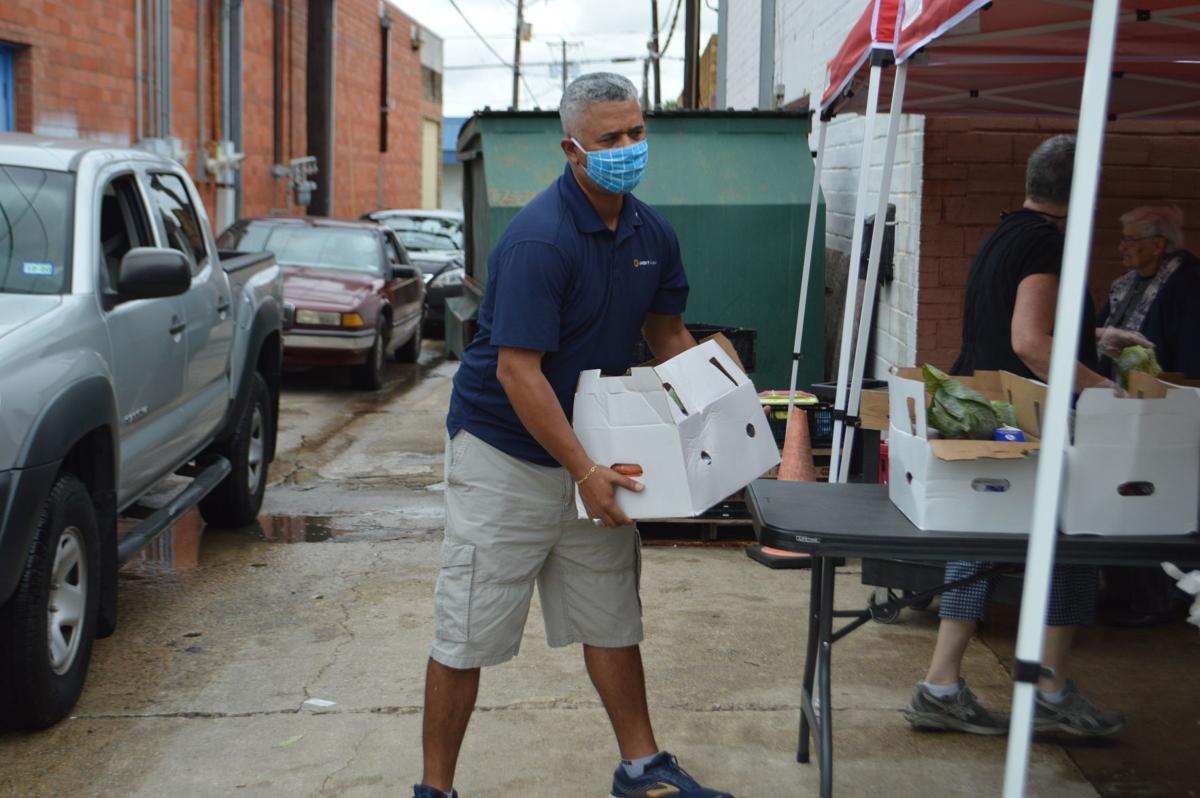 Miguel Munoz picks up a box of food Saturday at Operation Phantom Support. 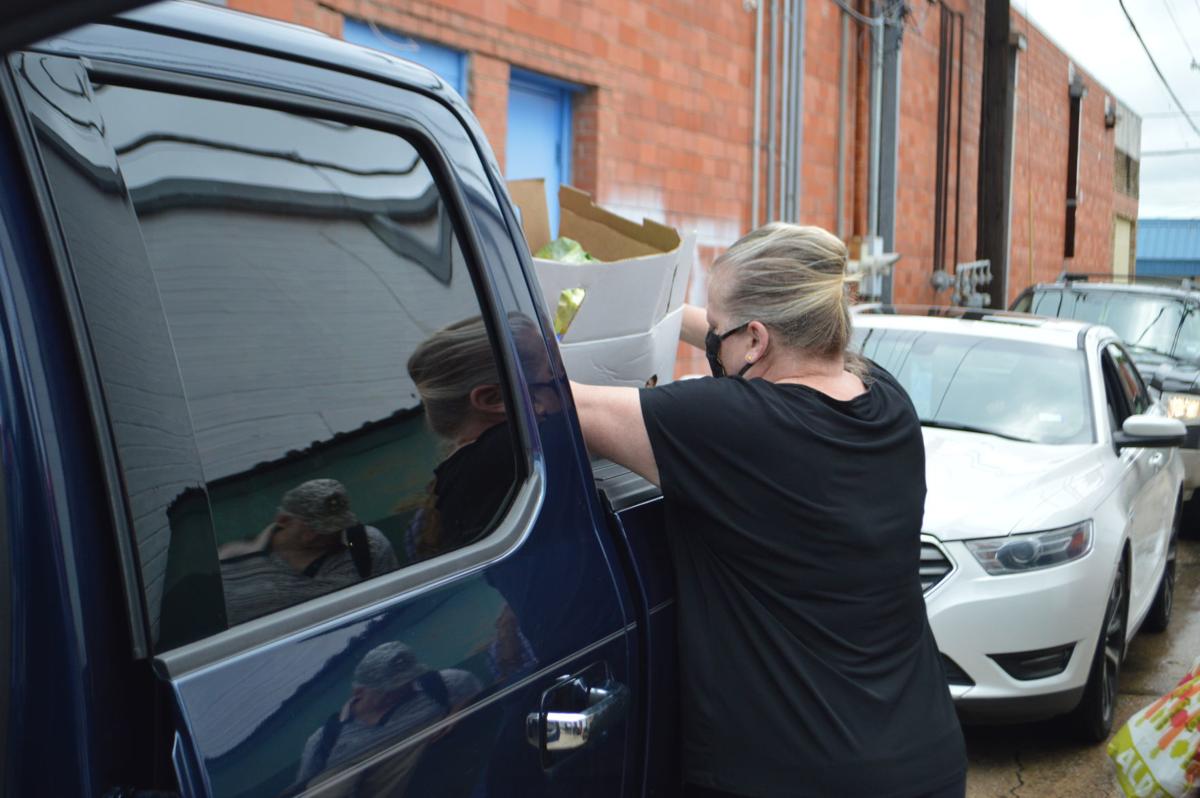 A woman loads food items into the back of her truck Saturday in the alley of Operation Phantom Support.

Miguel Munoz picks up a box of food Saturday at Operation Phantom Support.

A woman loads food items into the back of her truck Saturday in the alley of Operation Phantom Support.

KILLEEN — A local food pantry, which was originally designed to serve military, veterans and first responders in the area, continues to serve hundreds of people every week.

Normally open to pantry operations every Thursday and Saturday, the CEO and founder of Operation Phantom Support, John Valentine, has had to modify his pantry day.

The pantry has now been operating every Saturday, and it is open to the public on the third Saturday of every month.

“We’ve had a slight increase,” Valentine said of the response to the pantry. “It hasn’t been a major increase, because the Food Care Center is still open and people are still able to go there.”

For the military, veterans and first responders, they can come to the pantry every week if they wish.

“We let people come here eight times a month,” the retired sergeant first class said. “We don’t limit them, because when we look at it ... if the family needs food, and they’re struggling, once a month is not going to be enough.”

Valentine said the reason he does the once-a-month pantry that is open to the public is because most of the other pantries in the area, including the Killeen Food Care Center, allow their clients to come once per month.

“So when those people show up, we tell them, ‘Hey, come here, but then if you haven’t been over there yet, or the other,’” Valentine said. “We give them a list of all the other food pantries in the area, too, so they go to multiple food pantries.”

On Saturday, which was open to the public, the organization served more than 400 people.

Delores Breaux, a Killeen resident who has utilized the services for herself, also picks up for a few families.

“They’re very, very grateful,” Breaux said of the people she picks up for. “You don’t want to take your little ones out to the store and expose them.”

Breaux said she picks up for them since they are by themselves and would have to take their kids to the store.

“With this (coronavirus) that’s been going on, this is fantastic that they did all this work to keep helping us,” she said.

Valentine said people who come through can expect to receive a lot of fresh food during the pantry, which operates 10 a.m. to 2 p.m., or until the food is gone.

“We try to make it where they have to take it home and actually prepare it and get it ready to use,” Valentine said of the philosophy to not serve a lot of canned goods or nonperishable items.

Even though the pantry is open to the public on the third Saturday of every month, Valentine said he will not turn anyone away from the public if they come on the wrong day.

“We just know the community is in such dire straits,” Valentine said. “So, realistically, yes, we announce that every third Saturday of the month is open to the public, but basically since the corona(virus) started, we’ve been basically open to the public since we started.”

All clients are required to fill out an intake form that is good for a year. The intake form can be found on the organization’s website (https://www.phantomsupport.org/) or at the pantry.

Valentine said he hopes to try a soft reopening of his thrift store, which has been closed, in a few weeks. Details on that will be published through media outlets, as well as social media and the organization’s website.

When everything goes back to normal, the pantry will return to every Thursday and Saturday from 10 a.m. to 2 p.m., with the public pantry being the third Thursday of the month.

Until the pantry returns inside, Valentine said those who come to the drive-thru should turn onto North Gray Street, then turn right onto East Avenue B, then a right on North Eighth Street and finally a right into the alley.