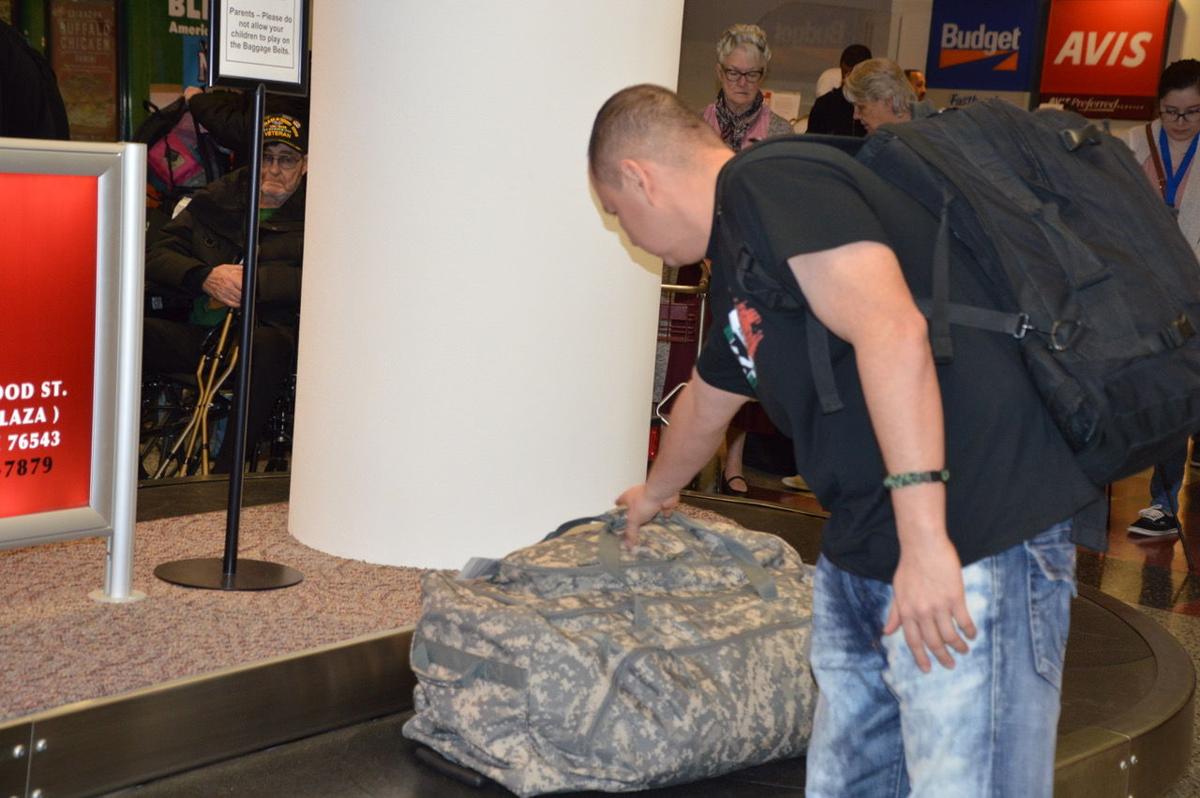 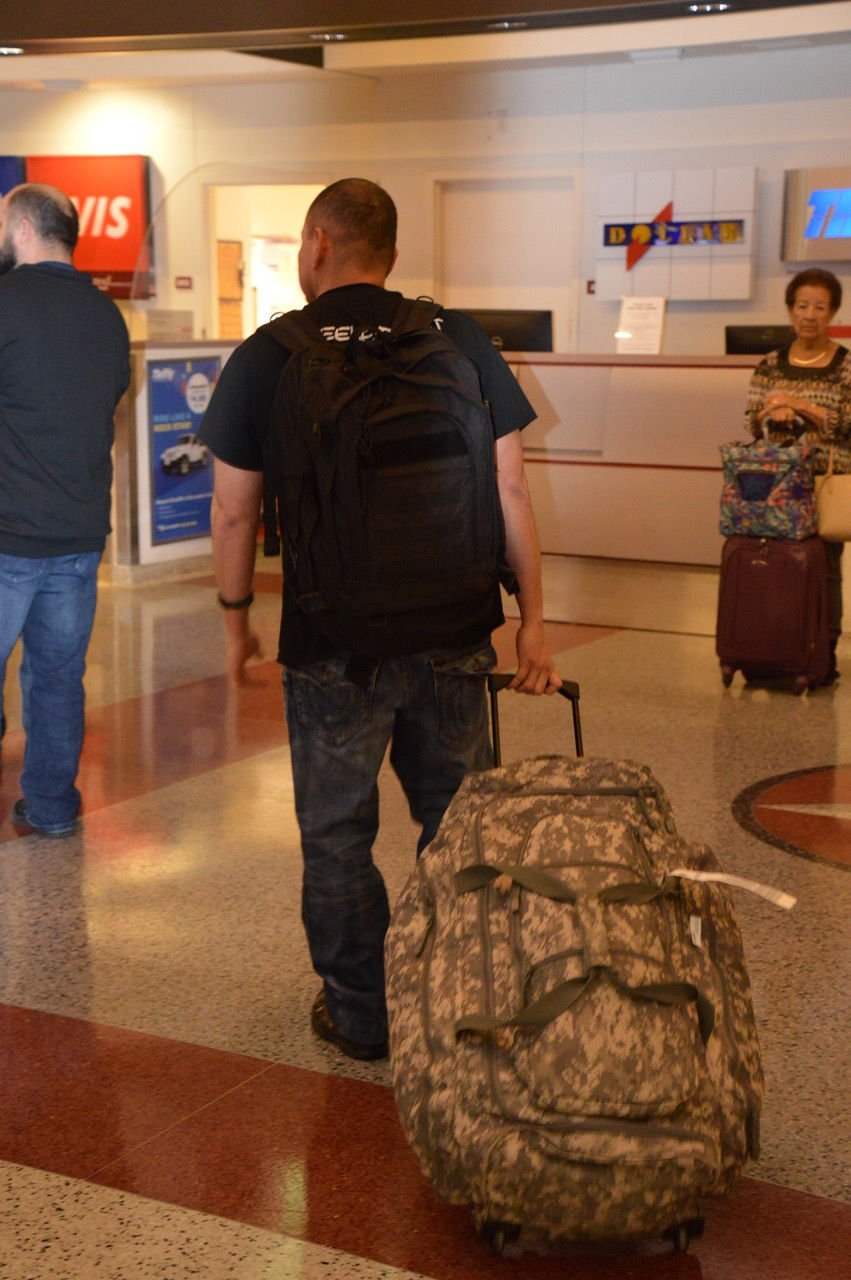 KILLEEN — Being on a one-year-tour to Korea, Staff Sgt. Armando Martinez thought spending Christmas with his family was not possible this year.

With two kids and a third one on the way, the funds for an international flight during Christmas time were just not in the books.

But despite giving up, the Martinez family reached out for help.

“Me and my wife had talked about ... finding flight tickets during her pregnancy, but it was hard with the funds,” Martinez said. “She started looking into a few organizations and she found Operation Once in a Lifetime.”

The non-profit organization that was created to support soldiers, veterans and their families is known for making dreams come true.

“The number one sacrifice every service member or veteran does is being away from home,” said Patrick Sowers, founder of Operation Once in a Lifetime and a former Fort Hood soldier.

Martinez has been away from home for six months, missing most of his wife’s pregnancy.

He emailed Sowers right before Halloween, asking if he would be able to receive any assistance for a flight from Korea to be home for the holidays and the birth of his third child.

Although the non-profit gets thousands of requests monthly from all over the world, “he actually replied to me in less than a day,” Martinez said about Sowers quick response to him.

Sowers came up with the idea to keep the Christmas visit a surprise.

“It was so hard for me because my wife was … really upset,” Martinez said. “So, I told her that I might be able to come in January. No one knew but my older brother.”

Operation Once in a Lifetime picked up Martinez at the Killeen-Fort Hood Regional Airport on Dec. 23, 2019, before driving him to his Killeen residence. There, Sowers dressed as a Boston’s Pizza employee, delivering a pizza to the family.

Inside the pizza box, Jacqueline Martinez found a photo of her husband, who waited right around the corner to surprise her.

“I am so happy this happened,” said Martinez. “It means everything … Growing up, I never had a father so … it’s a big day for me to be with them.”

Boston Pizza is a big supporter of Operation Once in a Lifetime. The franchise organized a fundraiser on Veterans day, raising $10,000. The money was used for Martinez’ flight as well as many other soldiers returning home for a visit.

While the original plan was for Martinez to be there in time for the birth of his third child, his wife welcomed a healthy baby girl a few days prior to her due date.

“Having her by myself without him here was hard,” Jacqueline Martinez said. “Having him here for her first Christmas, it’s, I can’t find words.”

Martinez was stationed at Fort Hood for five years prior to his tour in Korea and finished two tours to Afghanistan earlier in his career.