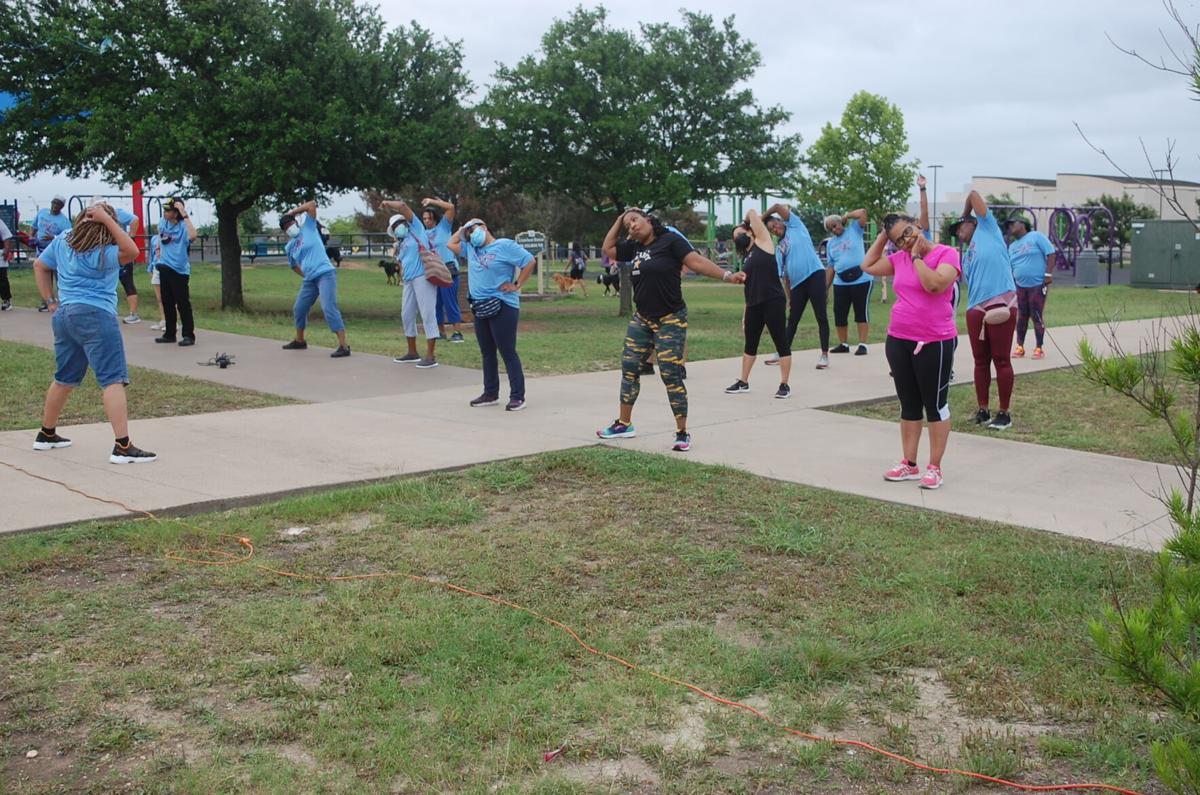 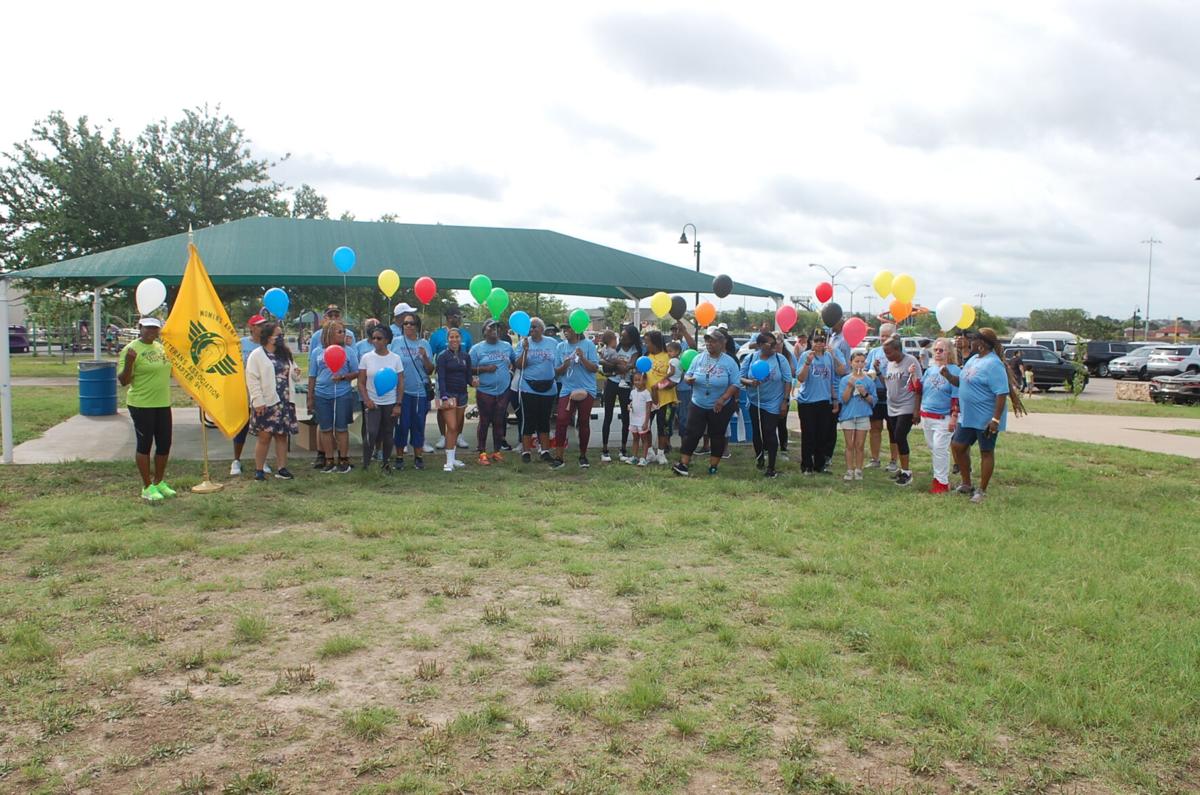 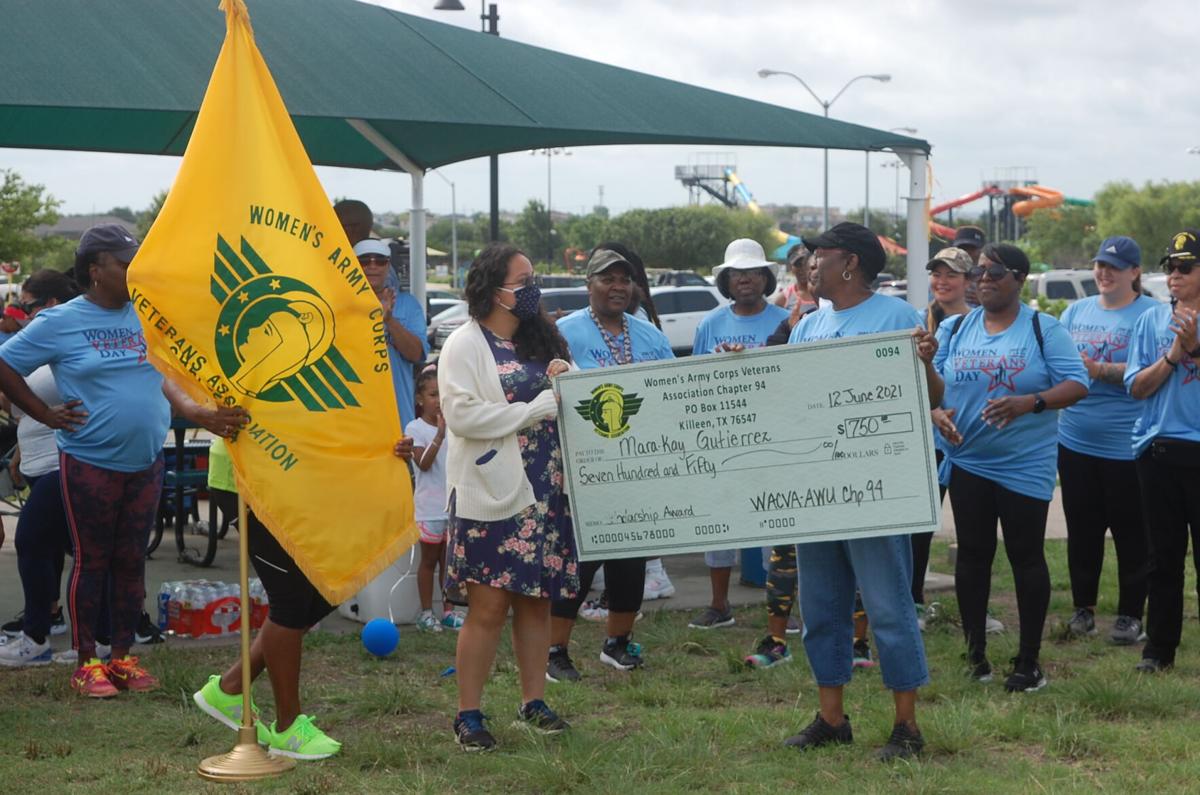 According to the Department of Veterans Affairs, Texas has more than 185,000 women veterans, the largest population of women veterans in any state. Texas State Representative Victoria Neave introduced House Bill 2698 on May 5, 2017, creating a Women Veterans Day in Texas, and was signed into law By Governor Greg Abbott on June 9, 2017, designating June 12 of each year as Women Veterans Day.

The Women’s Army Corps Veterans Association Genevieve Chapter 94 is a non-profit organization that promotes the welfare of veterans by volunteering in the local community supporting the Veterans Administration.

Texas chapter of the WACVA member Clarice Swimpson explained the importance of having a separate Veterans Day observance for women. She said the organization participates in Veterans Day celebrations but is often approached by people surprised to find women veterans among the parade.

“We have people who come up often to say, ‘We didn’t know about the women’, even though they know women are in the military,” Swimpson said. “We just get left out over and over again, so that’s why the work was put in to get a Texas Women Veterans Day. We’re hoping that other states will honor their women who served and are still serving.”

Swimpson said more attention is focused on women veterans because of WACVA’s efforts by becoming involved in the local community and the Veterans Affairs in Temple to recruit additional women into the organization.

“We go through and make everybody aware that we are still here, and we served just like everybody else,” Swimpson said. “Slowly but surely, we are coming out.”

The celebration at Lions Club Park is just one example of how WACVA brings attention to their cause. The event included a 5K walk/run, a balloon release with different color balloons representing the different military branches, raffle ticket sales to win food baskets from local businesses, and the presentation of a scholarship to a local area young lady preparing to attend college.

Proceeds from the race registration fee and other fundraisers benefit local organizations, charities and fund scholarships.

WACVA only provides scholarships to women because the organization follows guidelines from the national chapter. After all, it is strictly an organization for women.

“Our goal should be to empower young women, inspiring them to know and believe that the sky is the limit,” Swimpson said.

“We support KISD by providing funds for the lunch program to ensure every student has a hot lunch when their parents can’t afford to buy lunch for their children,” Swimpson said.

Swimpson said the organization even supports senior citizens by supplying non-perishable food items donated each month during an event called Bingo for Groceries.

“All monies come are out-of-pocket from our members and fundraising efforts,” Swimpson said. “These are not veterans, but senior citizens in the community.”

“The people should support everything we’re a part of because we give back to the community.”

Swimpson reflected on how the military has evolved relating to women.

“Changes in women’s attire in the military is a good thing,” Swimpson said. “All the uniforms were cut to fit men. Giving women in the military a chance to look like women is good. They can wear nail polish, braids, earrings and ponytails within the guidelines of the military.”

Swimpson said some of these changes were historical for currently serving women.

“We’re all honored that changes have taken place for our women,” Swimpson said.

Charlene Barnes, who volunteers at the Lions Club Park Senior Center, said she participated in the event because she is a veteran and feels the organization provides a good support group.

“It’s a good support group to meet people, to get out and do things to stay healthy spiritually, mentally and help the community,” Barnes said. “That’s what keeps me going, is giving back to my community.”

Barnes said she has been out of the military for quite some time but feels currently serving women and women separating from the service need support in adapting to their environments.

“(Support) is needed when you’re single and outside the military trying to find a way to fit into the community, deciding what to do, where to go, and how to fit in, and how to make this new environment work,” Barnes said. “You know it’s hard; it’s hard when you become a civilian again.”

The celebration was capped off with a scholarship presentation of $750 to local high school student Mara-Kay Gutierrez, who was accepted to and will attend Yale University.