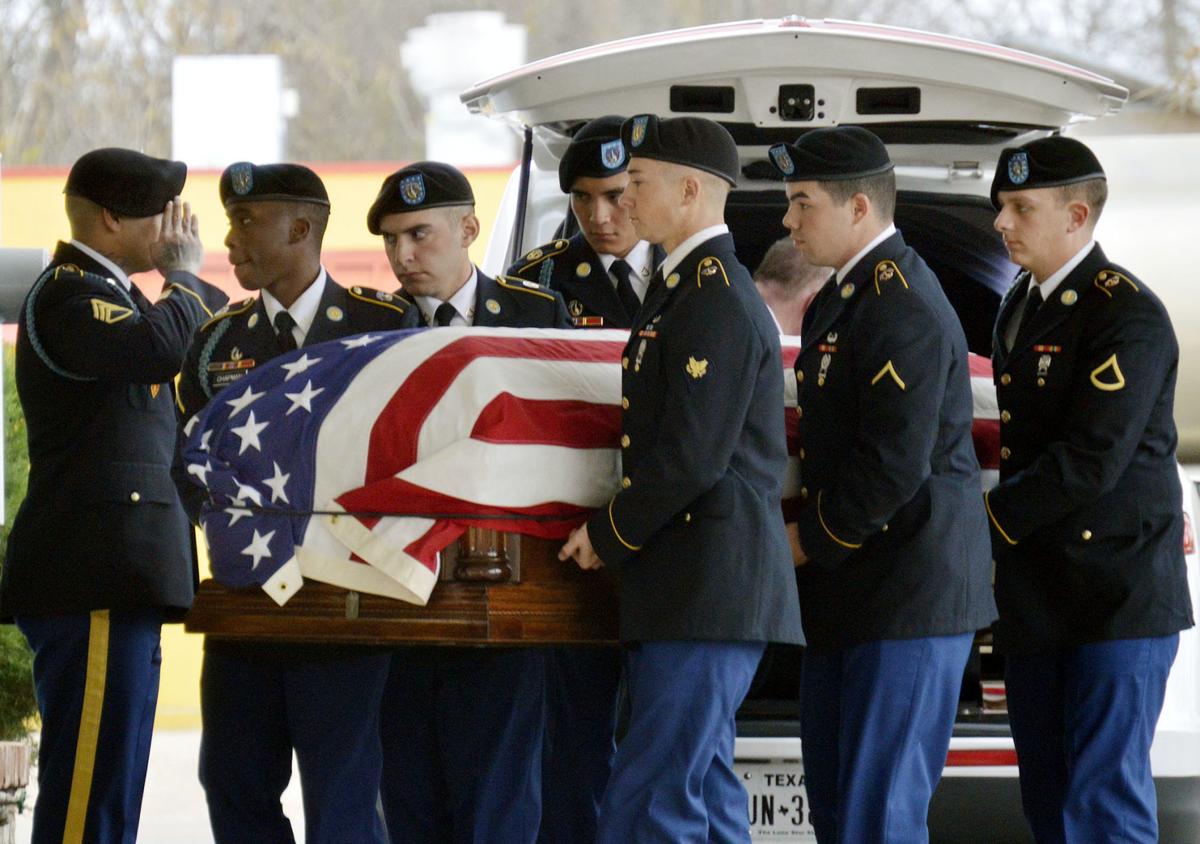 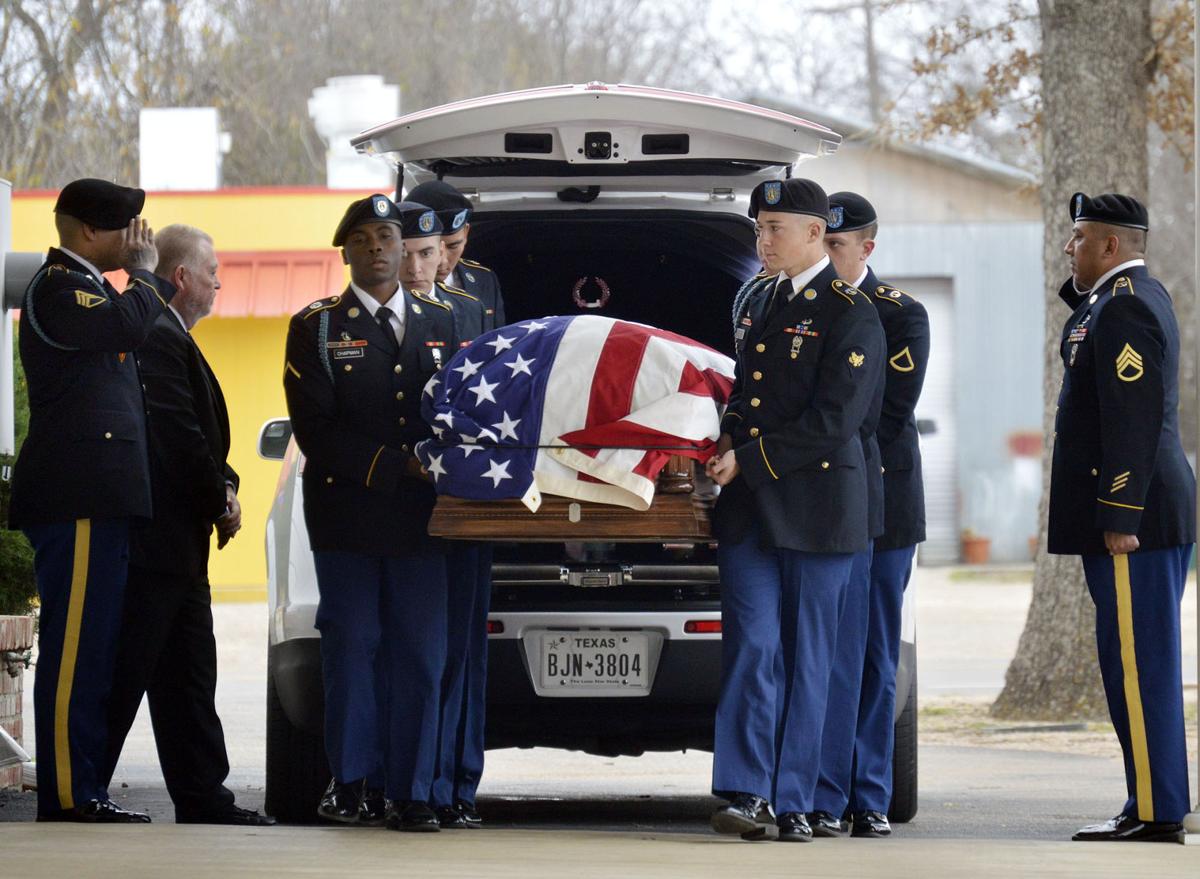 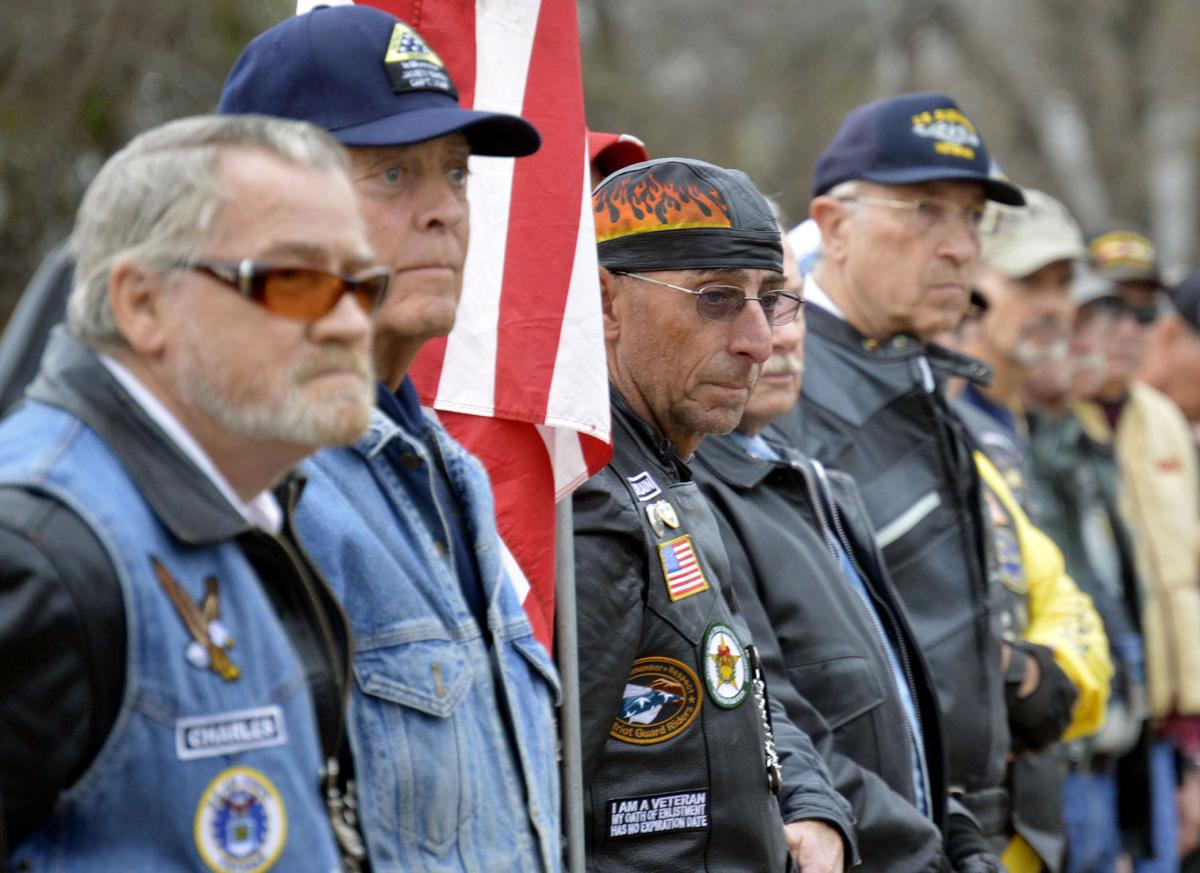 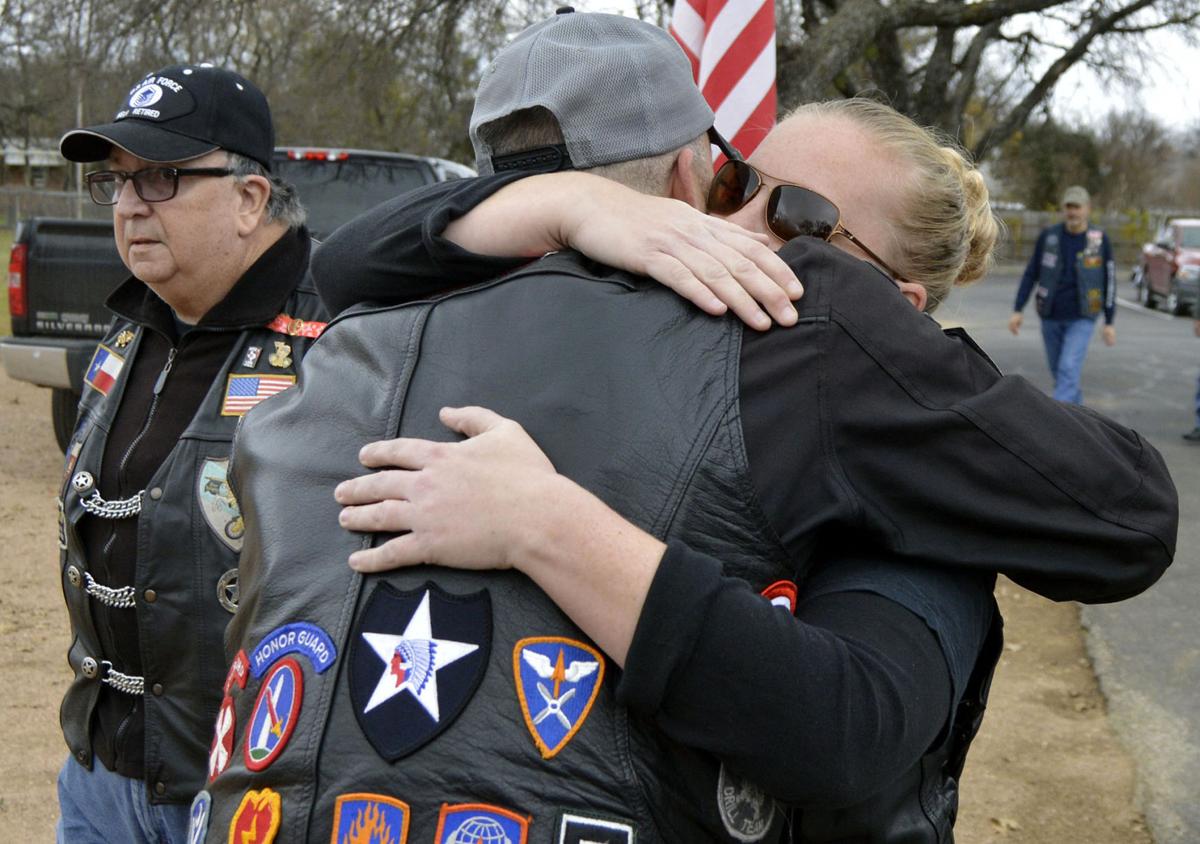 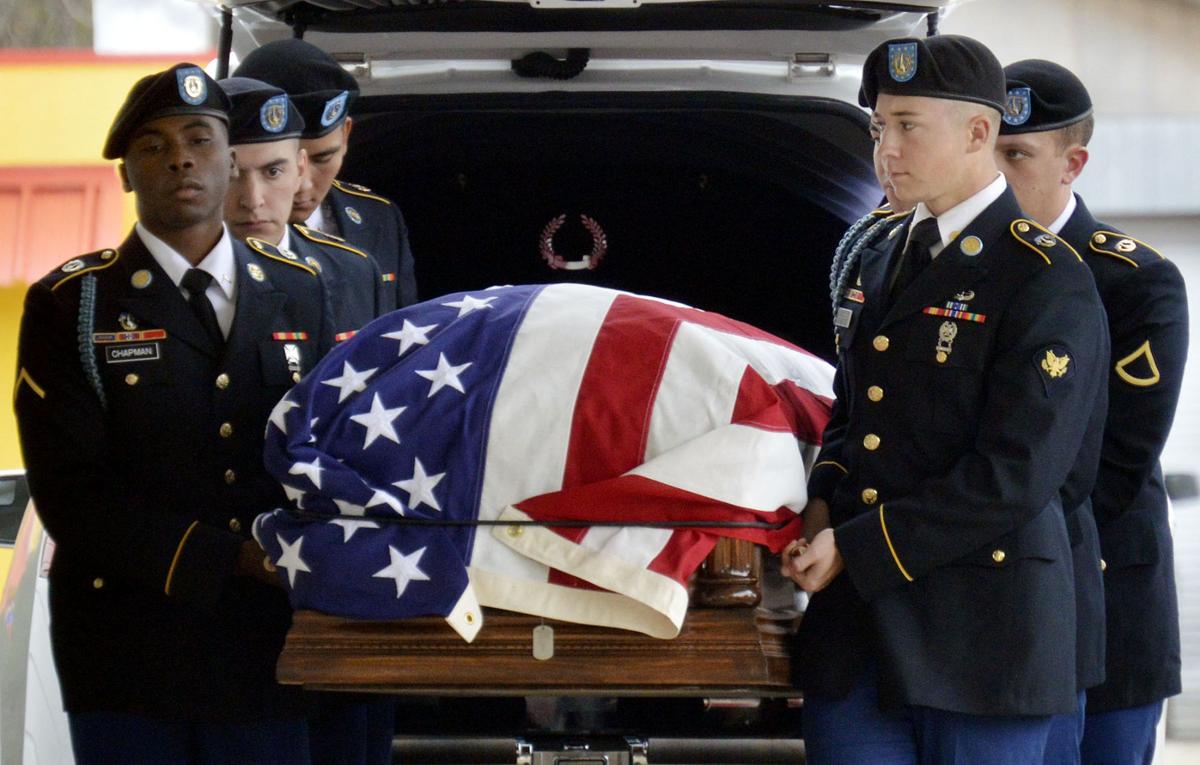 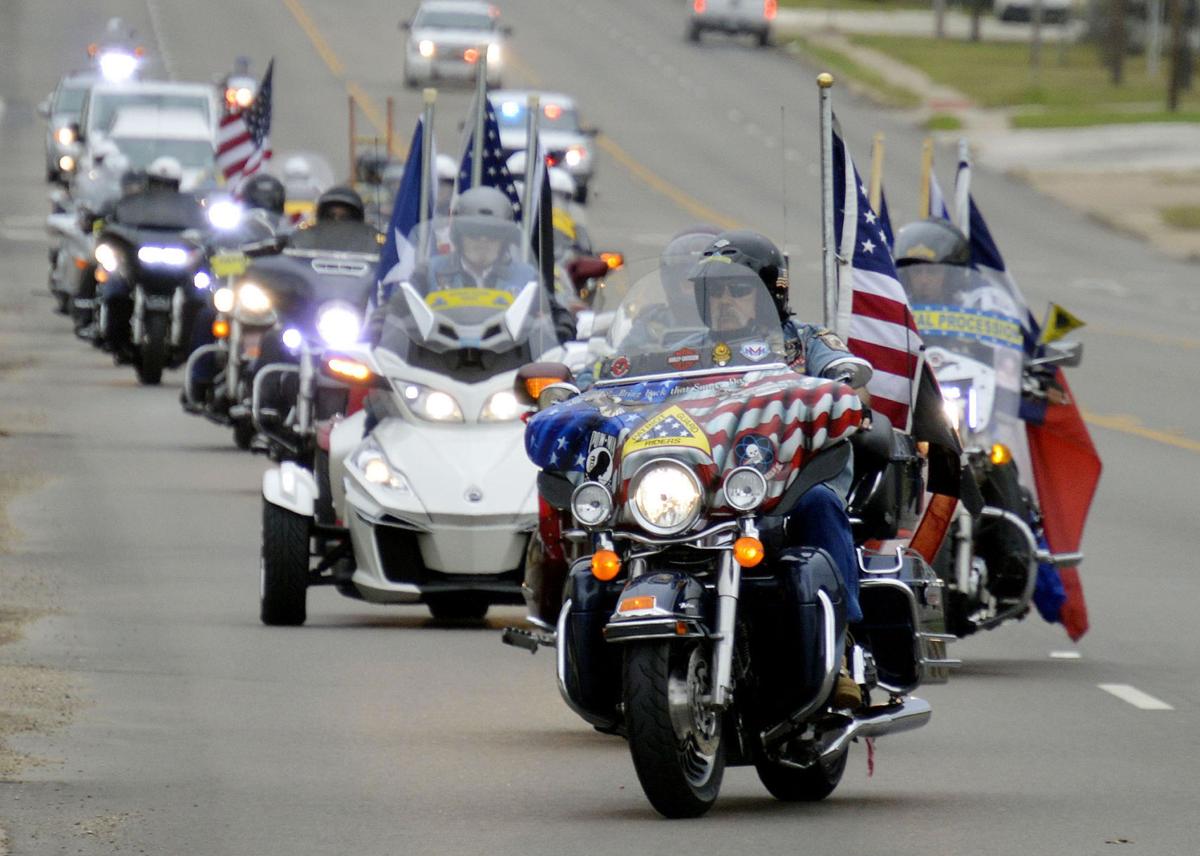 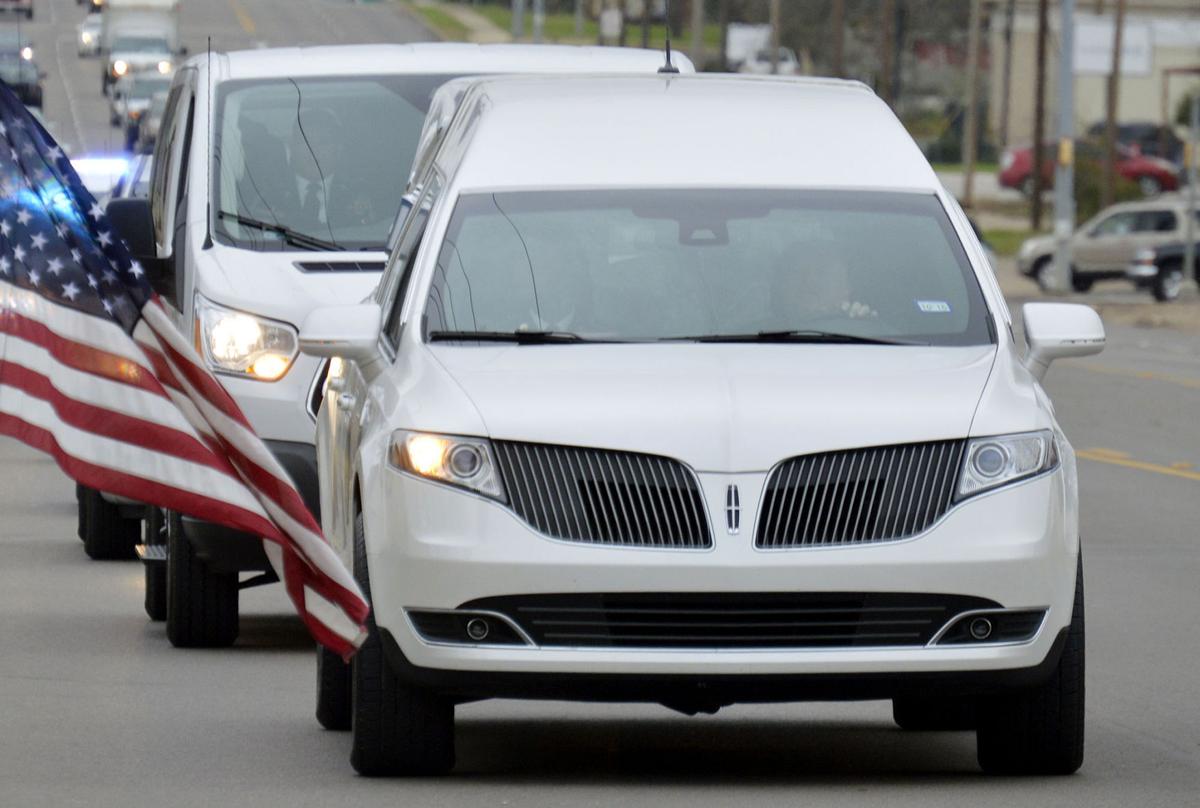 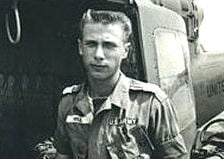 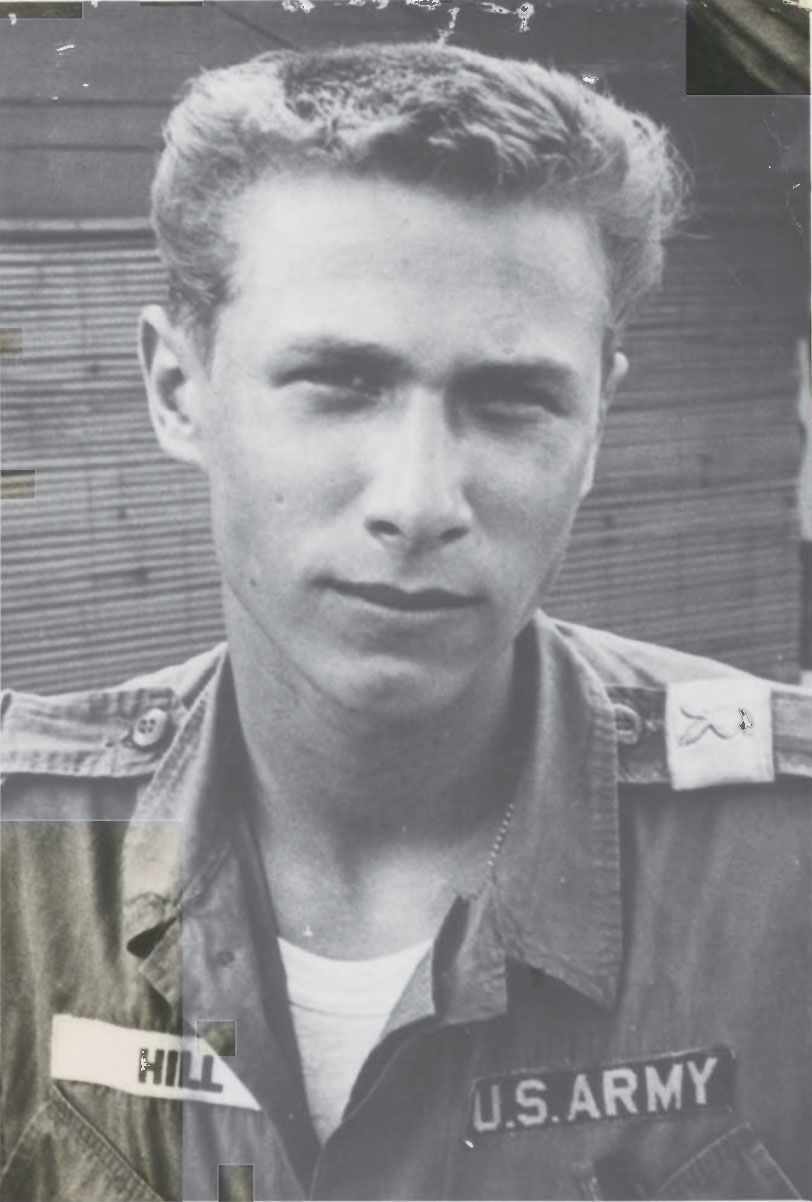 Growing up in Fallon, Nev., Billy David Hill liked to joke around and have fun.

“He was so much fun. He always had a smile on his face,” said his cousin Beverly Jacobs.

As a teenager, Hill moved in with Jacobs’ parents in Fallon for a couple of years.

Later, Jacobs joined the Army, and was killed during his second voluntary deployment to Vietnam.

An Army door-gunner, Hill was killed when the helicopter he was on came under enemy fire in 1968.

After years of searching, the remains of Sgt. 1st Class Billy David Hill were identified last month, according to a news release from the Department of Defense.

The military notified the family about three weeks ago.

The reaction was “almost disbelief,” said Jacobs. “Because it had been so long — 48 years.”

Jacobs lives in Gatesville, along with Hill’s father, who is 91.

Hill’s remains were returned to Texas on Tuesday, and will be kept in Gatesville until Thursday’s ceremony.

Hill was born in Wichita, Kan., and moved around when he was a child, including a few years in Poteet, a small town south of San Antonio.

“As far as he was concerned, he was a Texan,” Jacobs said.

Hill was 21 when his helicopter came under fire near Khe Sahn in Vietnam. He was assigned to the 282nd Aviation Company, 14th Aviation Battalion, 17th Aviation Group, 1st Aviation Brigade, as a gunner on a UH-1D helicopter, according to the release. On Jan. 21, 1968, the helicopter he was in with five other soldiers was struck by enemy fire and crashed near Khe Sahn. One of the two crew members who survived the crash stated he believed Hill was struck by enemy fire just prior to the crash. Hill was declared missing in action following the crash.

On April 8, 1968, soldiers searched the crash site area and recovered the remains of two of the soldiers of the helicopter. The remains of Hill and one other soldier remained unrecovered. On Dec. 12, 1975, a military review board amended Hill’s status to deceased.

“Between 1993 and 2014, seven investigations were conducted regarding the whereabouts of Hill, but no remains were attributed to him,” according to the Defense Department release.

However, in the past year, officials “reanalyzed unknown remains returned from Vietnam during a unilateral turnover in 1989, which were reportedly recovered in the vicinity of Khe Sahn.”

Through DNA testing, Hill was positively identified in those remains.

“He was a gung-ho soldier, all the way,” Jacobs said. Hill volunteered to deploy to Vietnam twice.

He will be buried following a 1 p.m. memorial Thursday at the Central Texas State Veterans Cemetery in Killeen. The Patriot Riders will escort Hill’s remains.

Jacobs said some veterans from Hill’s unit are planning to attend. The public is also invited, she said.

“Thank you for your service,” wrote Marcie Lowery on the post. “May your soul lay in forever peace. It would be an honor to attend your burial service.”