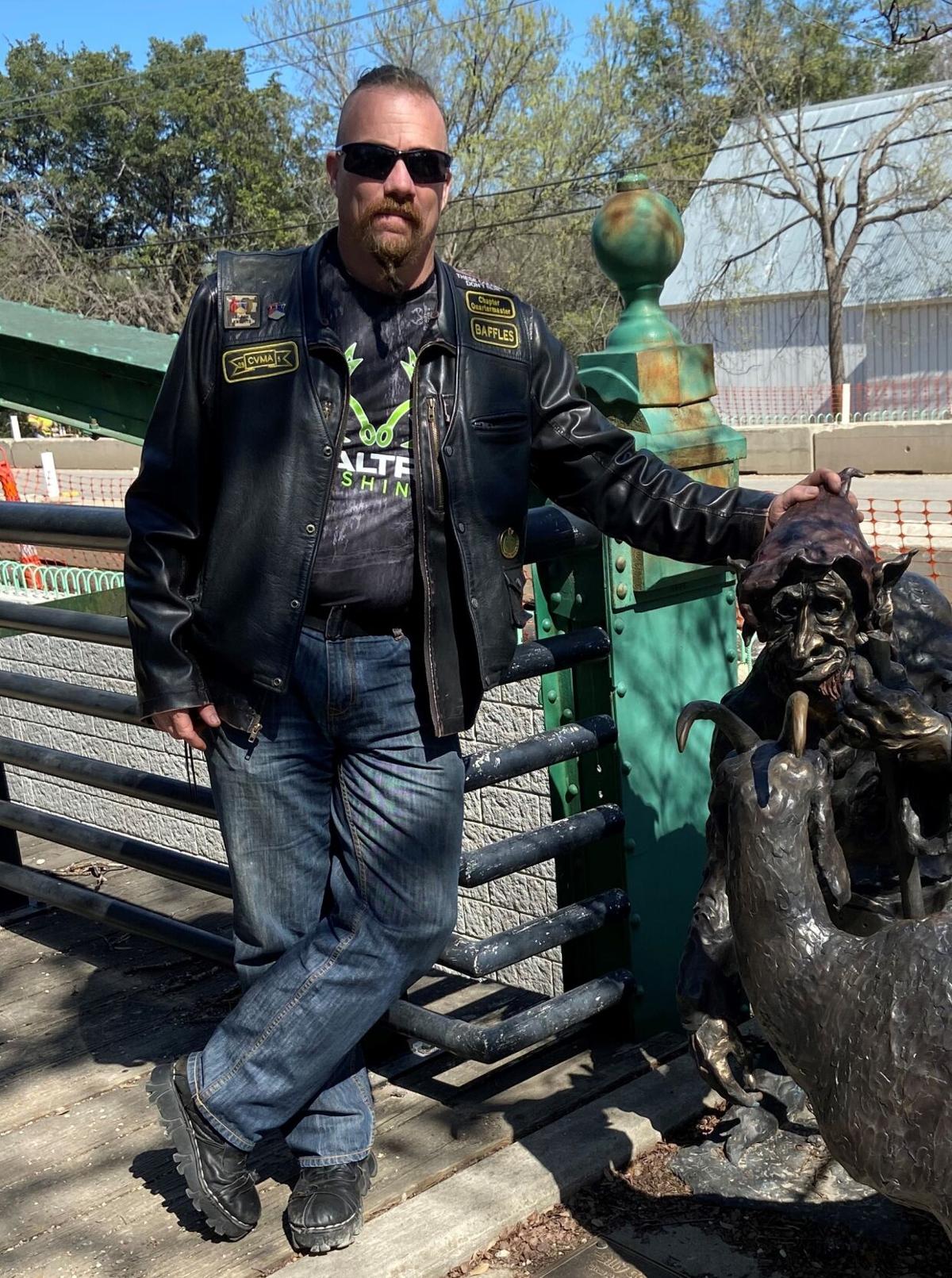 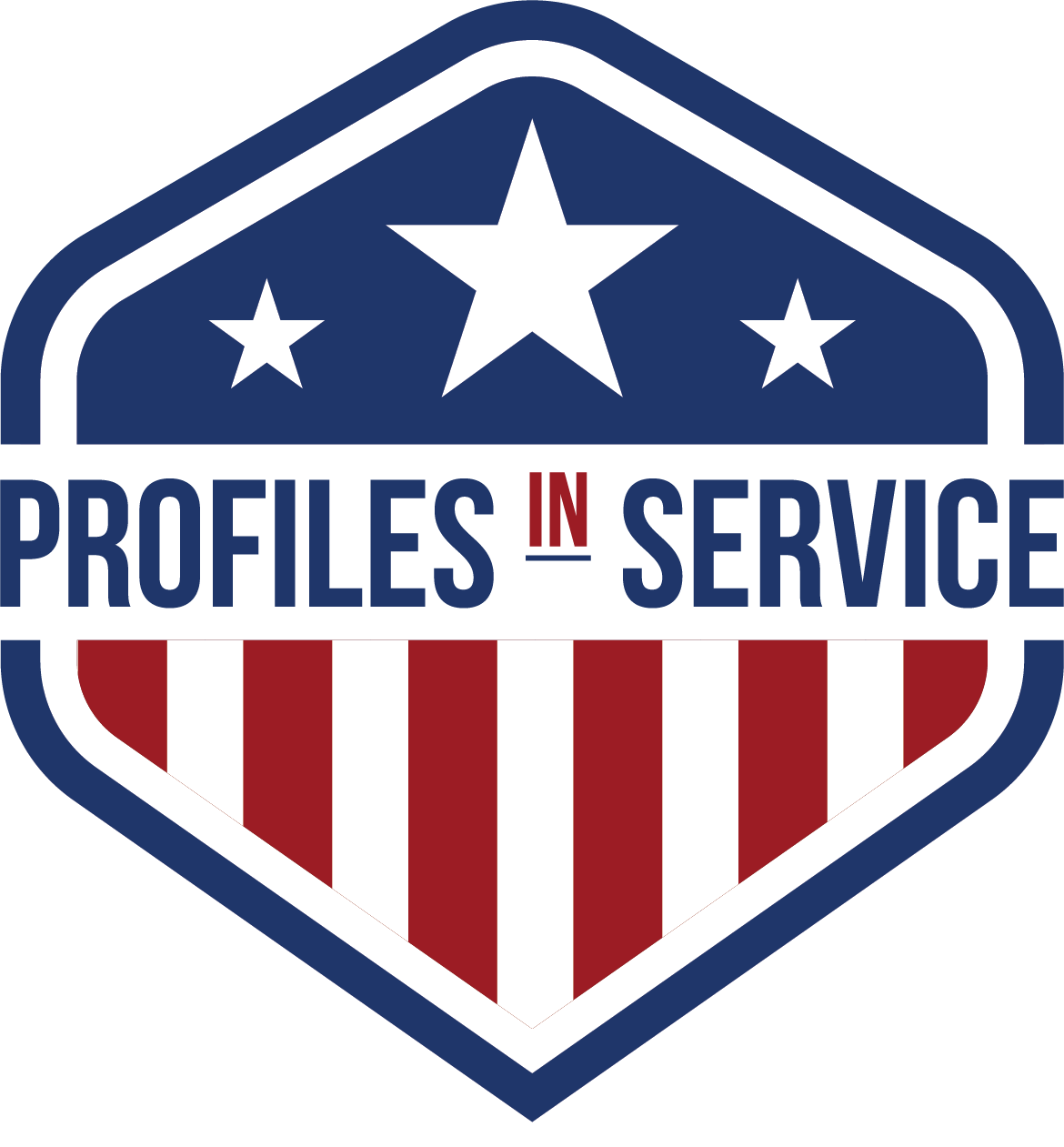 Retired tanker Chris Scrivens remembers vividly the day his and two other M-1 Abrams tanks came under heavy fire in Iraq, setting the engine compartment ablaze and causing what turned out to be a devastating injury that went undiagnosed for years.

“It was April 4, 2004,” said Scrivens, a 43-year-old retired staff sergeant who lives on Fort Hood. “We went into the city of Najaf after we got word that the current al-Sadr had moved his forces down to that region.

“We were jumping city to city, chasing terrorists, and this battle was going on its tenth day. We were unable to approach Najaf from our side, because there was a bridge that had been daisy-chained with IEDs. Another unit from Charlie Company was able to approach from the opposite side of the city.

“When we discovered how many IEDs were actually on that bridge — it was enough to take out a tank and land it on the riverbed below — we had a scout go in, crawl along the ground (and) take out about three of them. The next day, we went in. Took one of the EOD’s robots and had him go across the bridge, cutting each one of the IED cords. The last one, the IED blew up, taking out the robot — poor guy didn’t make it. I found a few wheels later on, but that was it.

“We went into the city, fought all day and into the late evening. Sporadic fighting. At that time, our hands were tied. We could not launch our main gun rounds. We worked with the Blackhawks and Apaches to zero in on a target, which was a group of about ten terrorists holding up in one of the college buildings there in Najaf.

“Late that evening, we got approval to launch main gun rounds. There were a number of individuals around a table enjoying tea, and a few minutes later, after we launched main gun rounds, there was no longer a tea party.

“We proceeded back outside the city, and the next day we went back in. That’s when we were told to see how far we could go. One of those ‘thunder runs.’ There were three tanks. At that time, in a company of 14 (tanks), we were down to four operational tanks. We had taken in that much battle damage, as well as mechanical issues that had to be fixed.

“Within 30 minutes, each tank had taken about thirteen RPGs, AK-47 rounds … then we got the call to turn around and exit the city. The first tank got hit; the second tank had a name on the gun tube — we name our tanks after we qualify ’em — of ‘Bada Bing.’ The RPG-29 went into that gun tube, knocked the ‘Bada’ out of one side and the ‘Bing’ out of the other, and the round stayed inside the gun.

“Before getting back over to that nice, friendly bridge that had all those IEDs, my tank got hit and the engine compartment caught fire. My tank commander told me the tank’s on fire, and I told him I wasn’t getting out until it was out. We were still getting shot at, and when we got over to our side of the friendly bridge, our lieutenant at the time put out the fire.

Unbeknownst to him or anyone else at the time, the concussion inside the crew compartment from that fiery blast damaged Scrivens’ jaw, causing progressive deterioration over time that led to a series of major dental issues and reconstructive surgeries.

“That’s what the docs traced it back to,” he said. “It was a concussion wound that could not be seen at the time. Basically, the lower jaw had receded an inch over a year.

“I had to have my face reconstructed. I wore braces, had 16 teeth removed, eight implants and a partial in the front of the mouth. In 2010-11, when I should have been going to Afghanistan, I had to stay back for two massive cosmetic dental surgeries.”

Originally from Rockmart, Ga., near Macon, Scrivens joined the military’s delayed entry program while he was still in high school. He served two-and-a-half years in the National Guard, then went active duty. During his 22-and-a-half years in the service, he spent 13 years in Germany; multiple tours at Fort Knox, Ky., as an instructor; a stint as a drill sergeant at Fort Jackson, S.C.; and finished his career in 2017 at Fort Riley, Kan.

The father of three says he is proud of his military service and would do it all over again.

“I come from a very small town — graduating class of 141. I did not see myself remaining there.

There was not enough life for me there; not enough for me to grow as a person. So, I looked at joining the Army as a challenge, an adventure, a growing opportunity, and a way to get out of a small town.

“I think that’s how it normally goes. People go in thinking they’re going to do their contract – do four to six years — but over time, they learn what kind of impact and what kind of lessons there is to learn being a soldier, and they enjoy their job. They enjoy how much influence they have on other people around them,” said Scrivens, who works now for a local remodeling contractor, and also serves as quartermaster for VFW post 3393 in Kempner, and for the Combat Veterans Motorcycle Association 23-5.

“The Army has changed over time, but I can never complain about my time in the military. The biggest thing for me was … even after you leave the military, your name lives on. It lingers around motor pools; it lingers around older sergeants, and people who met you while they were young.

“Your impact in the military is widespread. You don’t just do your job. If you’re a good NCO, a good sergeant, your impact generally is felt across a huge spectrum of people. Even people who may not know you; they know of you. I believe that young soldiers have to learn that they do not know everything. Individuals above them with time and knowledge are an example to them — right and wrong. If they’re smart, they’ll take the good aspects of all and decide what kind of soldier they’re going to be.

“I think the military is still a good option. A lot of young people need purpose. They need to grow up within a structured environment, where other people have learned life lessons. Your mother and father can only teach you so much, that you’re willing to accept. At a certain point, you always tend to tell them (your parents), ‘I know better than you; I know more than you.’

“In the military, that doesn’t apply. The military has its own cycle, and those people who have been in a while know that cycle. So, you telling them ‘I already know this and that’ does not work.

Editor’s Note: This is part of an ongoing series of veteran profiles honoring those who have served. If you have a story to tell, or know a veteran whose story needs to be told, contact the Killeen Daily Herald at news@kdhnews.com using the subject line “Veteran Profiles.”