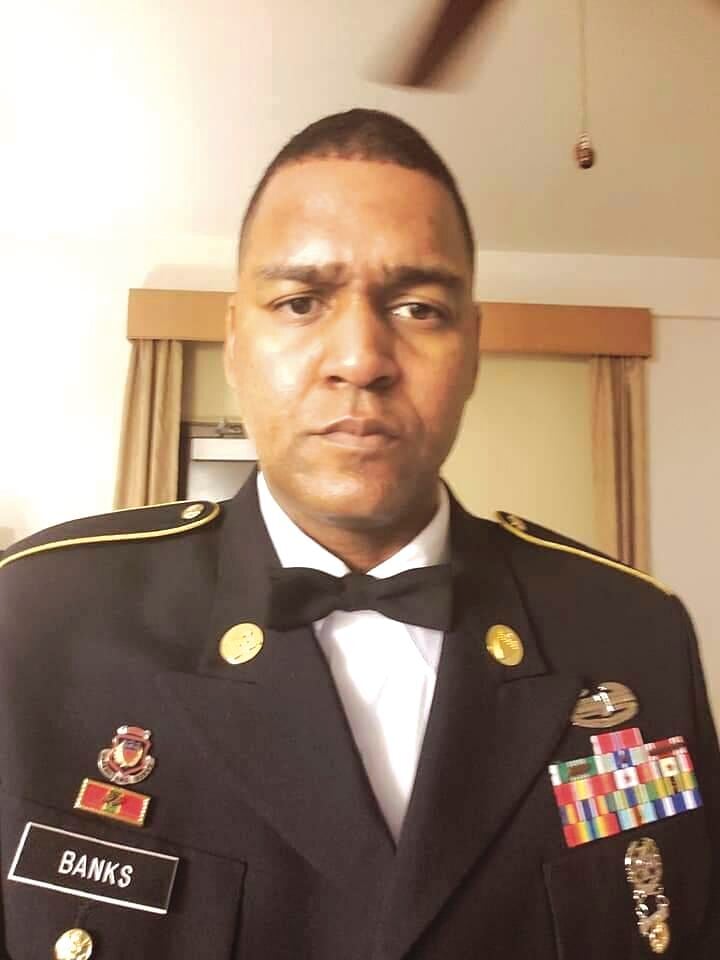 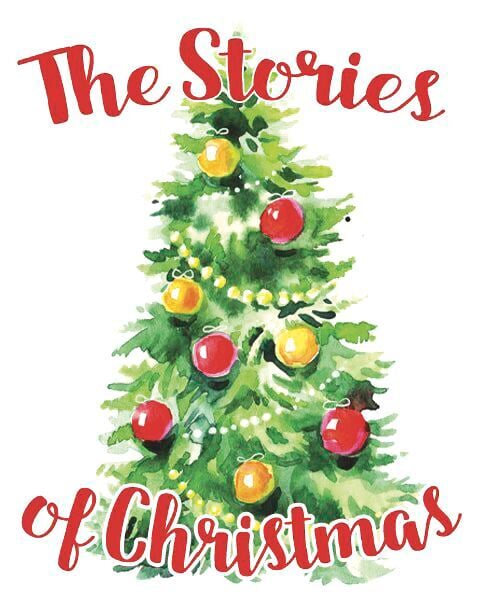 COPPERAS COVE – Retired U.S. Army Sgt. 1st Class Johnnie Banks of Copperas Cove has been out of the military for a few years now, and he clearly remembers the loneliness of being away from home for the holidays.

“It kind of depends on how long you’ve been in,” said Banks, a self-described Army brat who was born at Fort Bliss in El Paso, moved to Germany for five years, then to Missouri, on to Kansas and Virginia, back to Germany, out to California, and over to Texas, where he graduated from Killeen’s Ellison High School in 1997.

“A brand-new soldier experiencing something like that for the very first time, the holidays is when it kinda hits home … I’m really doing this. I’m really in the military now.

“The very first holiday season I spent away from family, I was 18 years old, stationed in Korea. Reported to my unit before Thanksgiving, and I was fortunate enough to have a roommate who made sure I got out of the room and kind of integrated with the unit so I wasn’t alone for Christmas or Thanksgiving.

“The two times I was deployed (Iraq and Afghanistan) and spent holidays away, you get so much camaraderie and brotherhood within the unit that you’re still among family. It’s just not blood family – it’s your military family.

Banks enlisted in the service between his junior and senior years of high school and retired in December 2019 with 22 years’ service. In between, he missed so many holidays with the family that he cannot count them all.

“I don’t think I can answer that question,” he said. “I guess I would say the answer is countless.

“I know in 1997-98, I missed Thanksgiving and Christmas because I was in Korea. And my (combat) deployments stand out because it was an extended period of time. Being away for the holidays makes you appreciate the things you take for granted when you are at home. Something as simple as hugging your family, kissing your wife, things like that. When I came back, I definitely had a better appreciation for everything.

“When I joined the military, I personally couldn’t wait to leave the house, so I knew what I was getting myself into. Being away for the holidays for the first time was definitely eye-opening. But I was being hit with so many different ‘firsts’ that I guess I didn’t have time to focus on the real aspect of being away from home.”

When he was in Iraq, the troops received plenty of care packages from back home, Banks says, and they tried their best to have a little holiday fun, although living in the Middle East desert is not exactly conducive to festive celebration.

“This was back in ’05,” Banks said. “We made up our own ‘On the first day of Christmas’ video. We sang carols. We had a blast. It was pretty awesome.

“The dining facility in general … you go to any dining facility on post or while deployed, (and) they put on an awesome spread. They try to make it as traditional as possible. The upper echelon of your leadership will be serving food, so you’ll get to see the leadership looking out for soldiers (and) making sure they all eat.

“And you’ve got to understand that the folks back home think about soldiers’ deployments, as well, so almost everybody got a care package. When you get stuff like that, it’s an injection of happiness, for sure. It’s pretty big. It’s kind of easy to lose sight of the big picture, and it helps you remember what you’re going back home to. When you’re two or three months into a 16-month tour, you have to build particular daily routines so that you don’t drive yourself crazy. Everything is kind of the same; the same; the same.”

For soldiers now experiencing the same emotions and feelings he went through during his times away from home, Banks says it is important not to isolate. Join in whatever activities are offered and accept any and all invitations.

“I did my 22 years and I always tried to look at the positive in everything. It can definitely be easier said than done. When you’re a young soldier, it’s hard to do.

“If you’re in the barracks, don’t let those four walls close in on you. Get out and do something. I know if I had some soldiers who had nowhere to go for Thanksgiving, we’d always invite them over. I’m sure they still do that now.

“If you get an offer like that, don’t decline it. Go out and enjoy yourself. Have fun. It’s too easy to get depressed during the holidays – especially if it’s your first, second, third time away from home.

“The military doesn’t stop for anything, and if you don’t allow yourself to take a step back and appreciate what’s been offered to you – taking advantage of the chance to spend time with your fellow soldiers in a different environment – it can drive you crazy.

“As a leader, you need to make sure every soldier has a place to go to.

“Just a simple invite. The fact that you’re allowing a subordinate to come over to your house and enjoy a meal with your family, that alone means a lot. They get to see a different side of their leader. For the most part, the higher you get in rank, the more it can seem that you’re detached from humanity, if that makes any sense.

“So when they get to see the human side of you, then it’s like, ‘OK, now I understand why Sgt. Baker is doing this; why he’s like this. He’s just human.’ And it works both ways, for the soldier and the leadership.”

Christmas Stories: Killeen woman and family celebrate Kwanzaa each year instead of Christmas