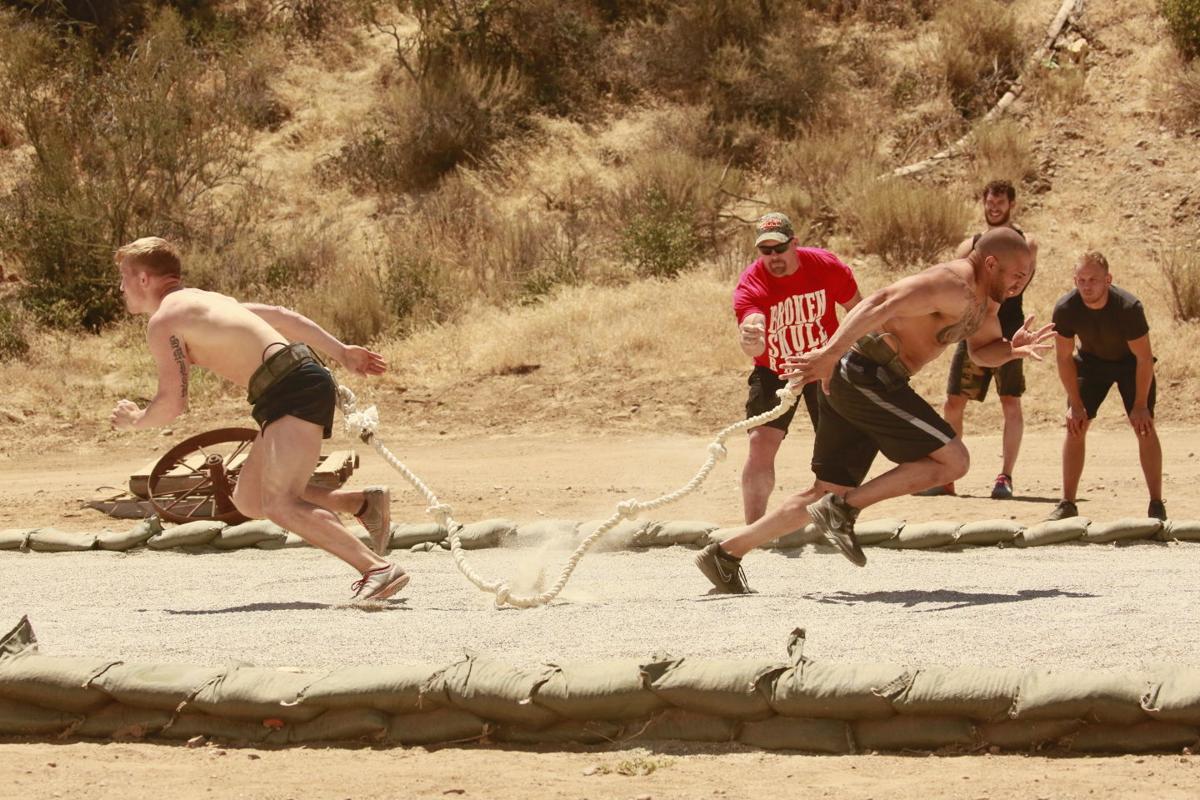 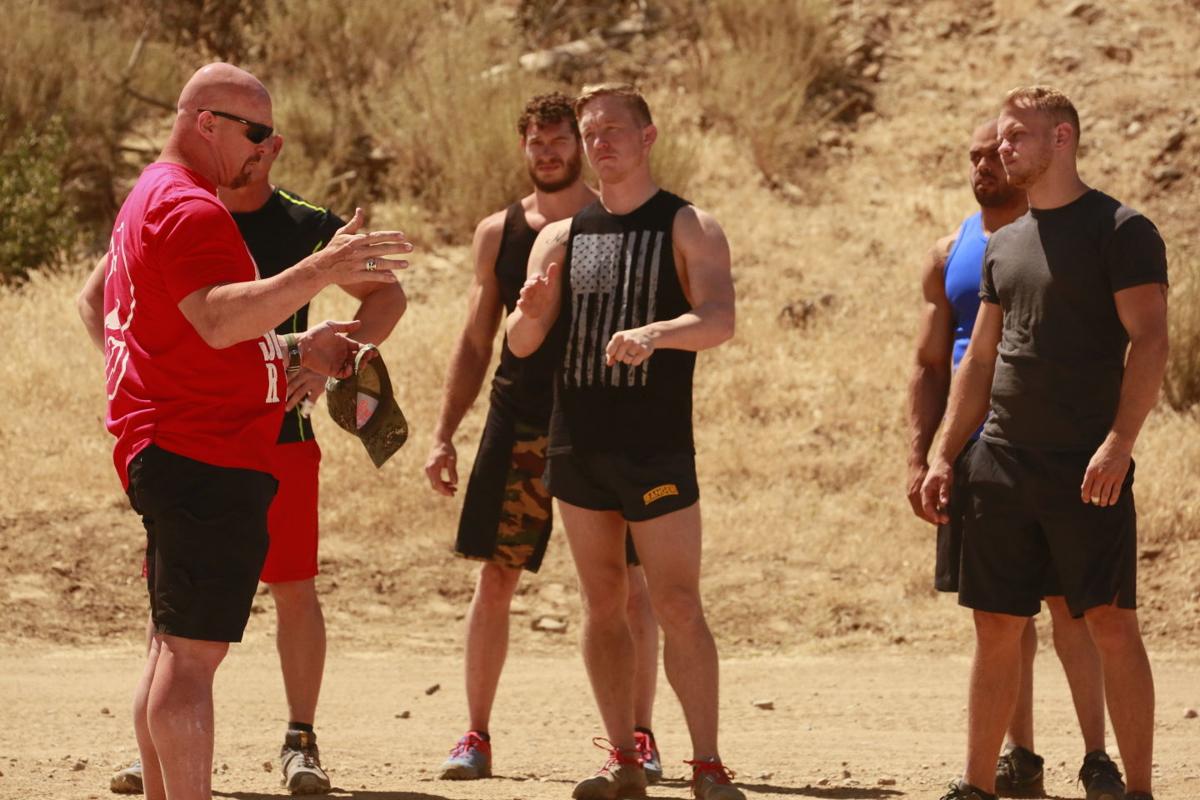 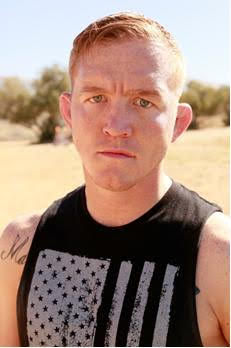 A Fort Hood soldier and mixed martial arts fighter will be on a cable television show Sunday competing for $10,000 in “cold, hard cash.”

“Each episode sees contestants go head-to-head until the last man or woman standing earns the right to take on the toughest obstacle course in America, the ‘Skullbuster,’ for a chance to win $10,000 in cold, hard cash,” according to a news release from CMT. “In the newest episode ... Steve invites eight new male competitors to take on Drag Race, Pile Up and Splinter before one competitor gets his shot at the Skullbuster and $10,000.”

Smith spoke with the Herald Monday about his experience on the TV show, which was taped previously.

“It was good time,” Smith said. “I met some good people out there.”

The sergeant first class said he was an alternate, and found out he was competing about 10 days before the competition took place.

Smith made a name for himself as the winner of “The Ultimate Fighter” reality television series in 2012.

Since then, he’s had 10 MMA fights, and now has a 7-4 record. In his last fight, held in October, Smith defeated Washington Nunes Da Silva by unanimous decision at the Foxwoods Casino in Connecticut as a part of a World Series of Fighting card. His next fight is April 2.

The 6-foot, 190-pound soldier and MMA fighter said if he wins the $10,000 this Sunday, he wants to invest in his clothing company he recently started.