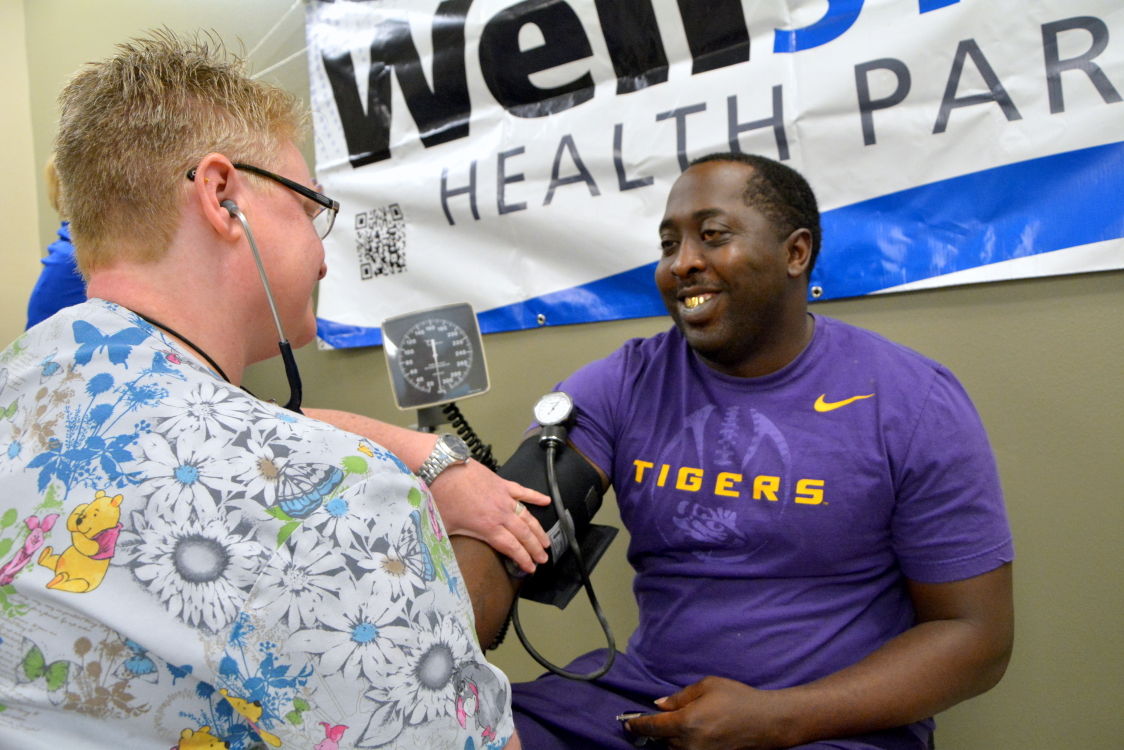 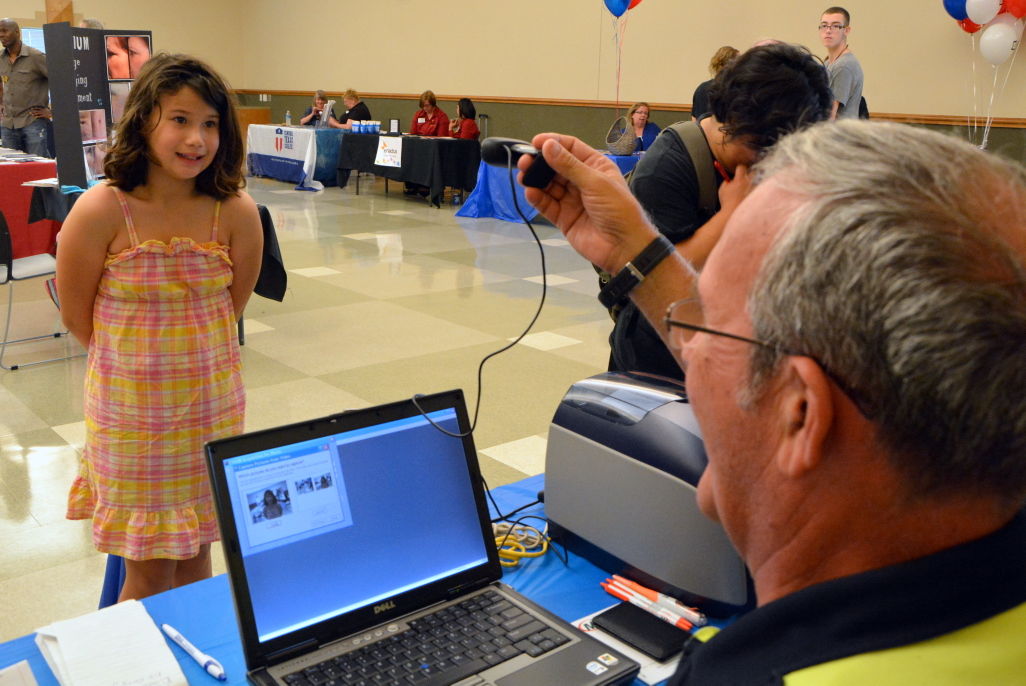 Kathryn Uzzell, 10, gets her photo taken by Officer Dave Haley for a kiddo identification card. 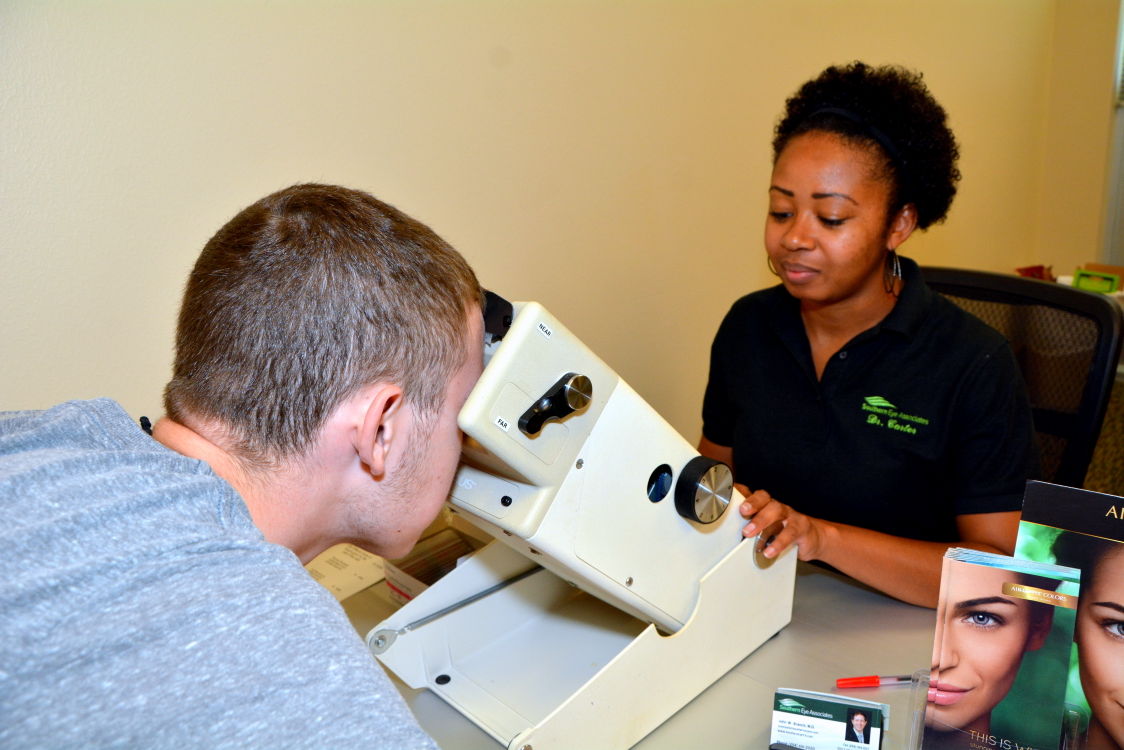 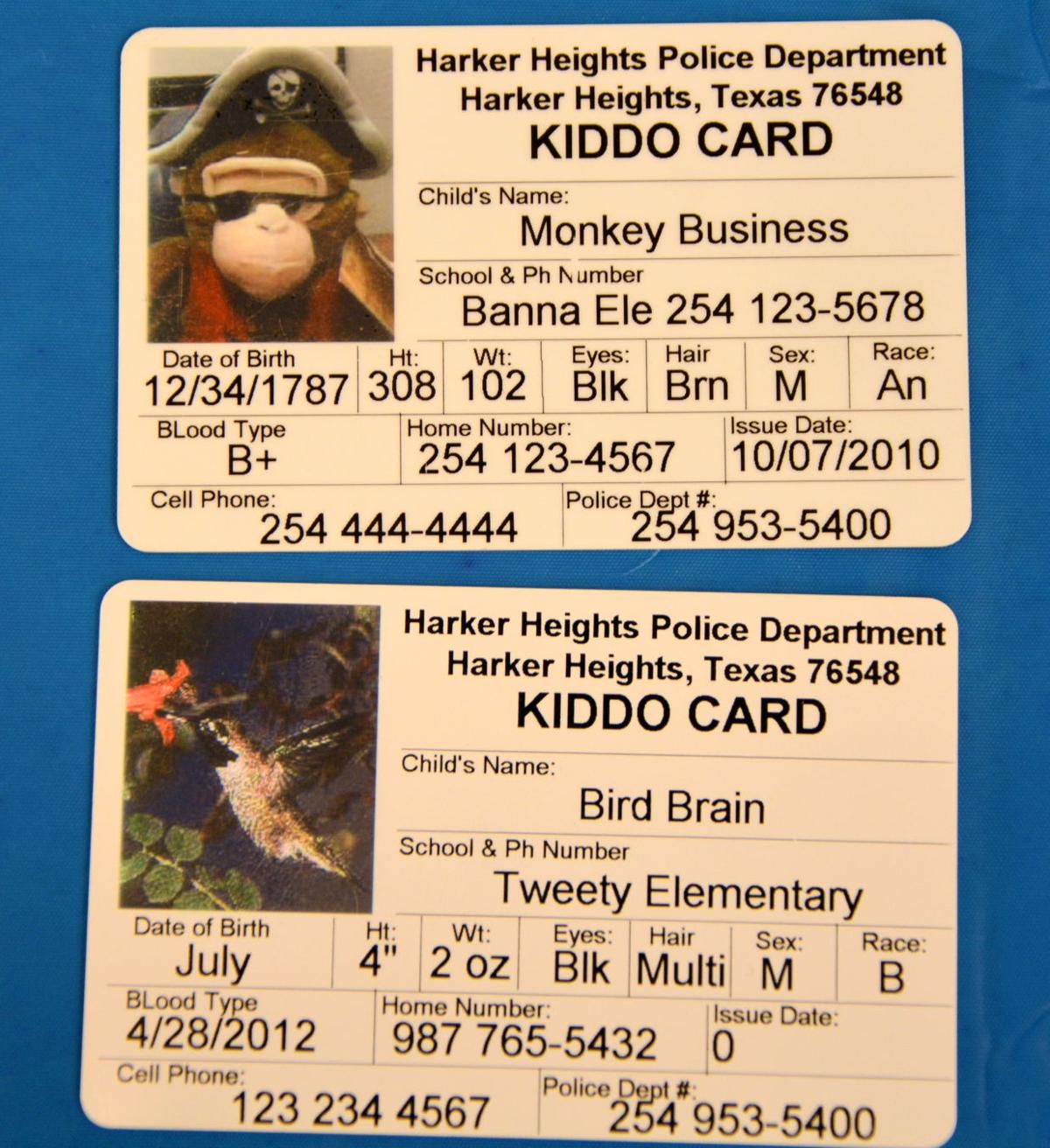 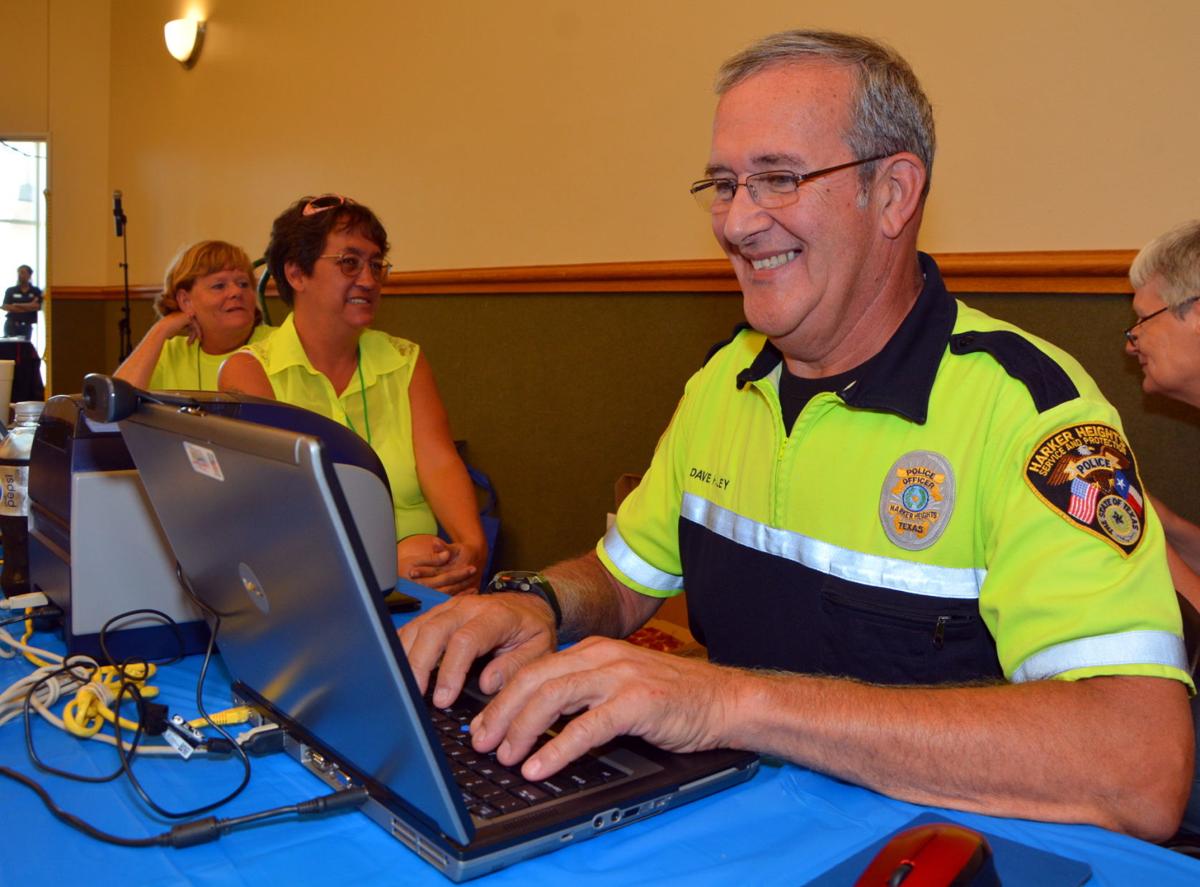 Kathryn Uzzell, 10, gets her photo taken by Officer Dave Haley for a kiddo identification card.

The Vision XXI 2014 leadership class, sponsored by the Harker Heights Chamber of Commerce, continues to take a close look at results of the Life Enrichment Fair it held on Aug. 9.

“The fair was convenient, people were friendly and in fact I came back a second time,” said Simone Williams, of Killeen. “I originally came for the sports physical.”

The amount of money raised by the 2014 class will be announced at their graduation ceremony on Sept. 3.

“We expect additional funds will continue to come in even after the ceremony is over,” said Gina Pence, executive director and CEO of the chamber.

New information from the chamber indicated an increase in participation over the first set of numbers released with more than 75 people attending the fair.

This was the second year of activities for the leadership class. Every year the class is charged with coming up with a project.

“We began working on this project in January and it was part of our discussion each time we met as a group,” said Jennifer Cobb, class project chairwoman.

The class divided into committees to create the class project.

“Each committee worked very hard from raising money for the HARP program and the scholarships, setting up the Life Enrichment Fair, marketing, advertising and going out on their own to raise donations for the project,” Pence said.

The class took field trips to several locations where they toured businesses and services provided throughout the area. The trip days for the 2014 class were centered on government, education, medical, military and quality of life.

The goal of the class project was to provide tools for families to build better lives and to have the kind of future they’ve dreamed about.

“The fair gave them places to go and people to see that will help them get out of poverty,” said Christina Wilson, educator for Killeen ISD Homeless Services. “The kids were able to get their shots here so they don’t have to worry about getting it done during the enrollment process.”

It’s not been decided how many scholarships will be available for graduating seniors in the HARP Program.

“It’s a great carrot to dangle in front of these kids that you can go to college and tell them that they’re competing for scholarships right here within the district,” Wilson said.