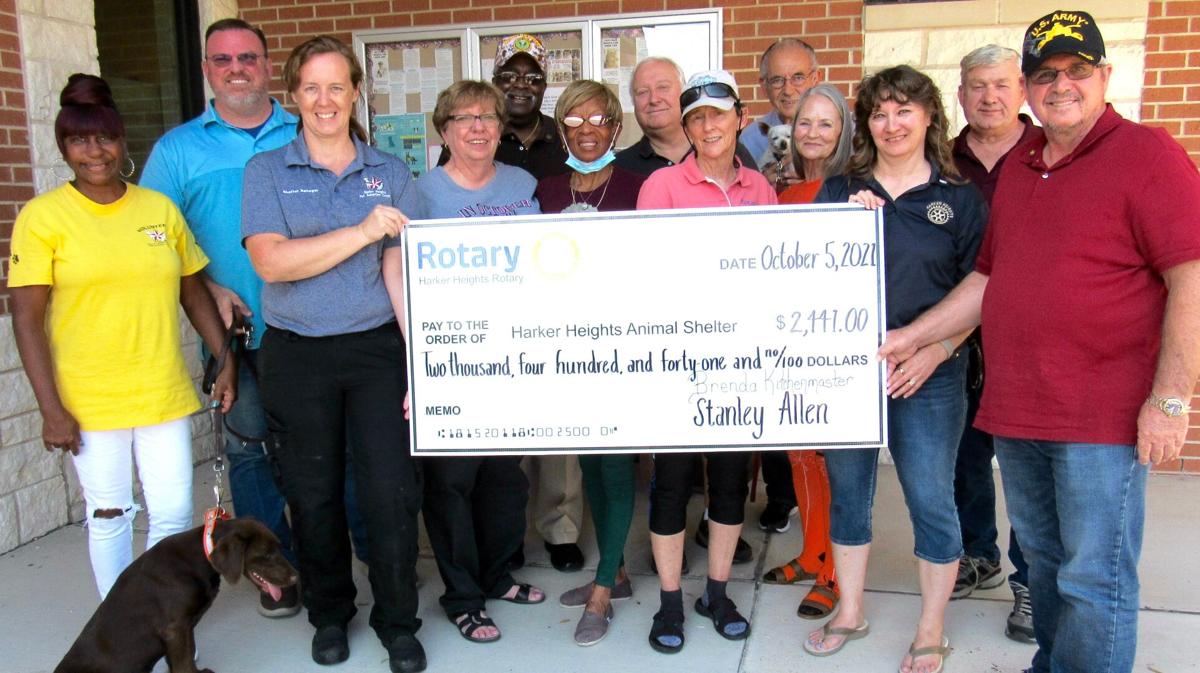 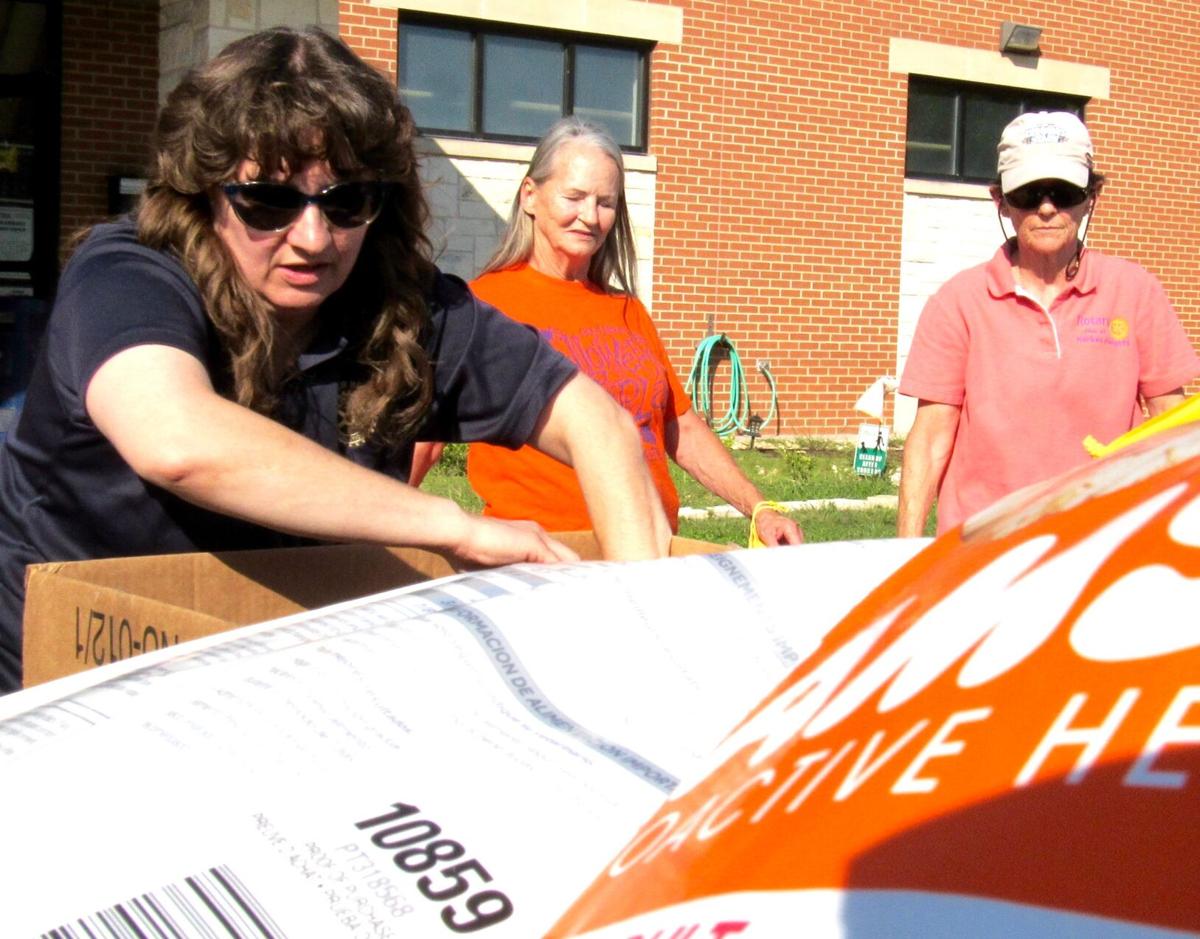 The two clubs have been holding numerous fundraisers over the last quarter of the year, and according to Wester, their volunteer spirits provided 650 pounds of food, 100 pounds of kitty litter and bedding in addition to toys and costumes.

The fundraiser for the next quarter will be in conjunction with Chipolte being led by the Satellite Section of the Rotary Club.

This will be the second year that Rotary has contributed to the HHPD Blue Santa program.

It’s also the second time the club has sponsored a fundraiser in cooperation with Chipolte.

In March of this year, they were able to provide funds to the HHPD, as needed and provided assistance to the HHHS Interact Club for masks, which were donated to Harker Heights Elementary School.