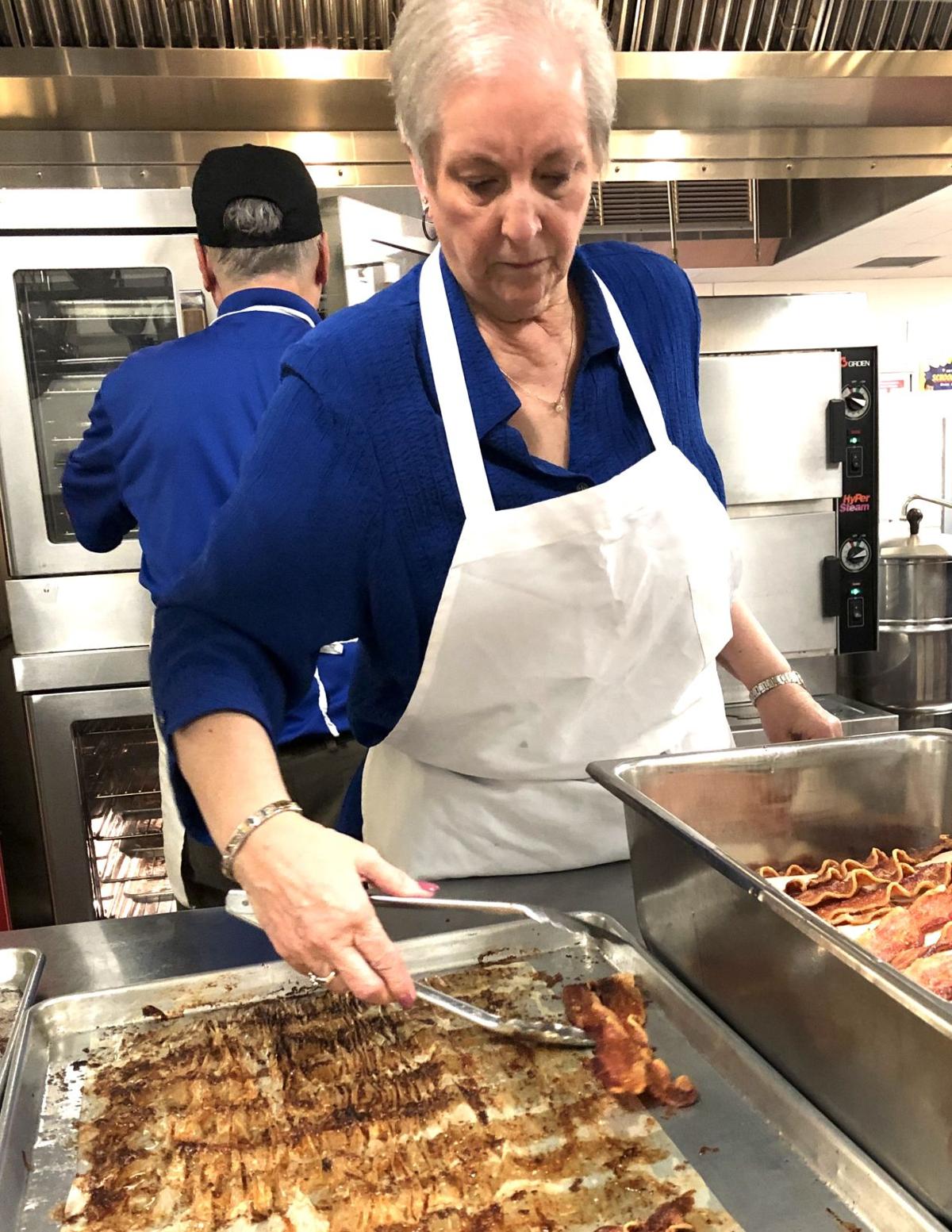 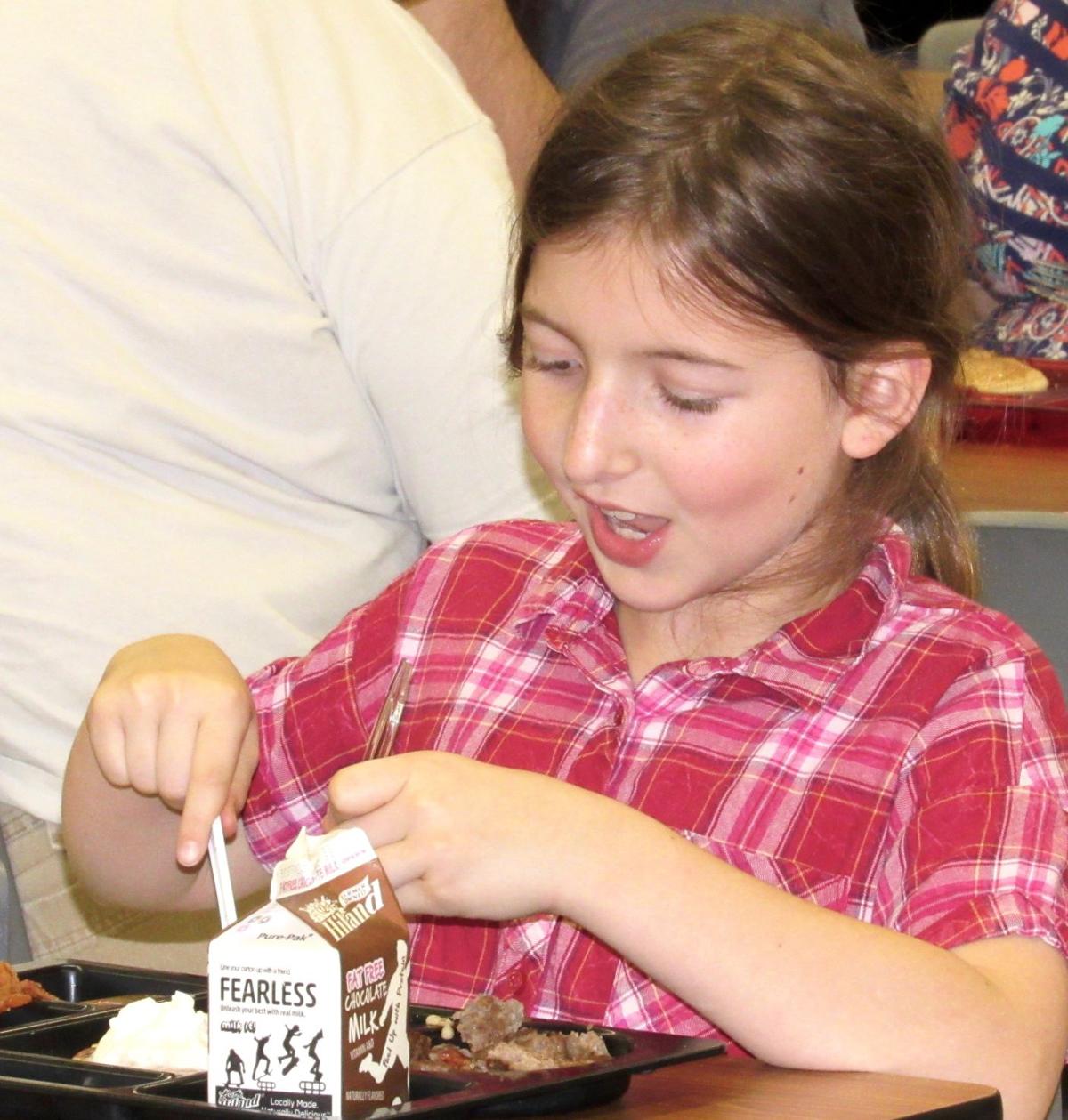 More than 300 people assembled in the cafeteria at Harker Heights Elementary School on Saturday for the 49th Annual Pancake Supper sponsored by the Harker Heights Kiwanis Club.

The traditional menu that’s been served for almost half a century stayed the course, including buttermilk and blueberry pancakes, bacon, sausage, milk, tea, butter and a more than abundant selection of syrups.

The Kiwanis provided 120 pounds of flour for the buttermilk pancakes and six additional bags for the blueberry pancakes.

The Harker Heights Whataburger donated 300 patties of sausage with Wright Brothers in Vernon, Texas, contributing the ever-popular 132 pounds of bacon.

The workers who cooked the food were Kiwanis Club members. Handling the serving lines were Key Club members from Harker Heights High School.

Serving tea and water in addition to waiting on the guests by way of picking up trays, cleaning tables and playing the servant roles were members of the Builders Club at Eastern Hills Middle School.

Kiwanis President Darrel Charlton told the Herald that the Heights Club has a membership of about 30 residents.

“We could not have done this without the help of the kids from the Key Club and Builders Club. I also want to thank the school’s principal,Carolyn Dugger, for her generous volunteer spirit in allowing us to use this cafeteria. The cafeteria supervisor and three of her staff also helped us in many ways,” he said.

The proceeds of the pancake supper will provide scholarships for seven graduating HHHS seniors on behalf of the club.

“We’ll be giving away two extra scholarships this year in honor of our brother, friend and devoted member ‘Robert’ Dunlap, who passed away unexpectedly in January at the age of 89,” said Charlton.

An historic moment took place in the kitchen while the food was being prepared before the crowd arrived.

The tradition has always been that the male members of the club manned the cooking of the bacon due to it being a rather risky job of working with hot grease in unbearable temperatures.

“As far as I know, she is the first woman in the club to take it on and we’re proud of her,” Dunbar said.

The pancake feast was followed by the presentation of door prizes and an auction led by Kiwanian and Bell County Commissioner Bobby Whitson, a recognized and licensed auctioneer.

Paintings by artist Joe Friddle of Salado made up a large percentage of the auctioned items.