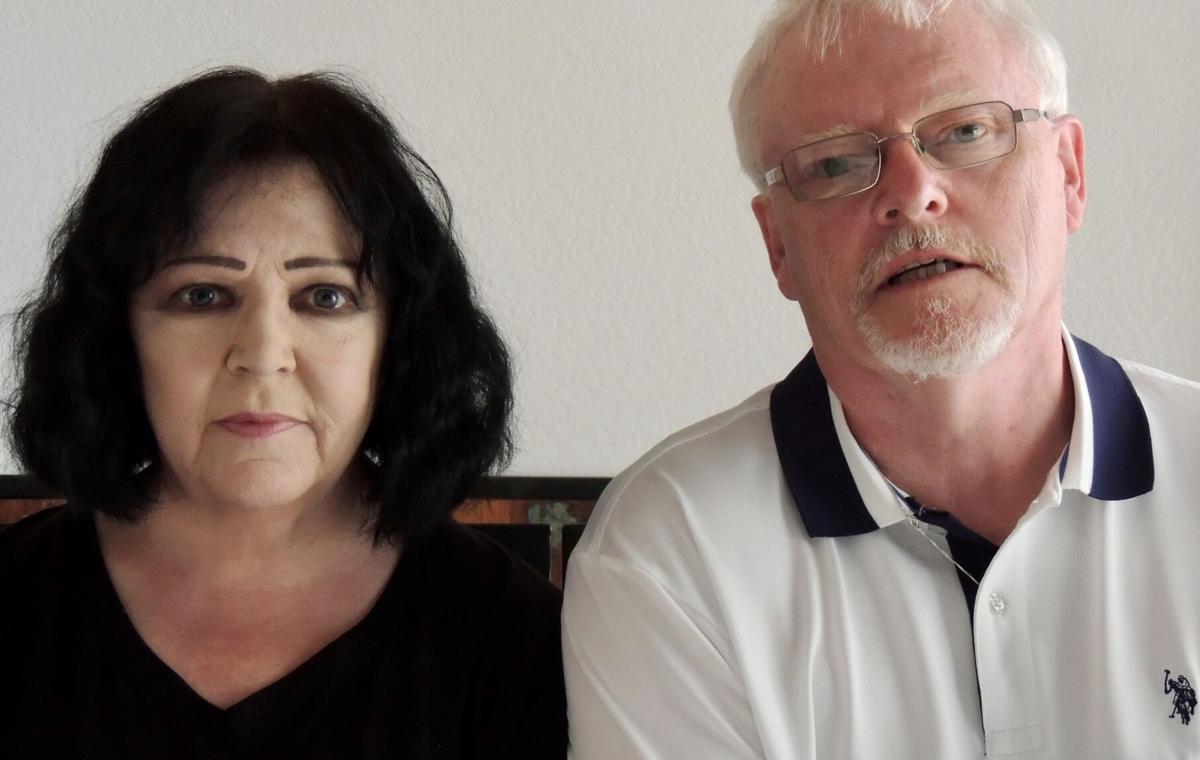 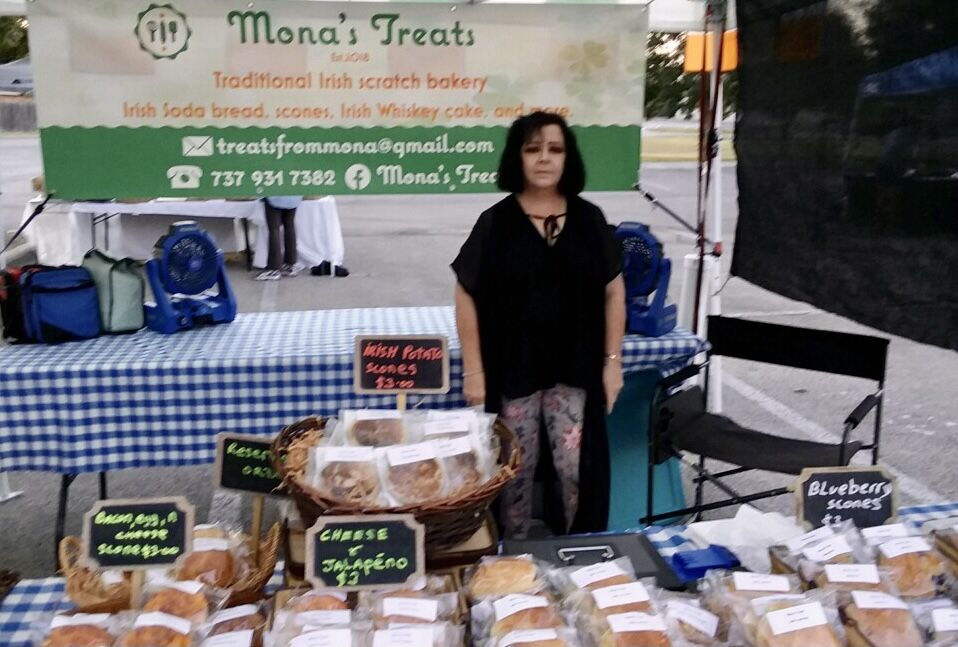 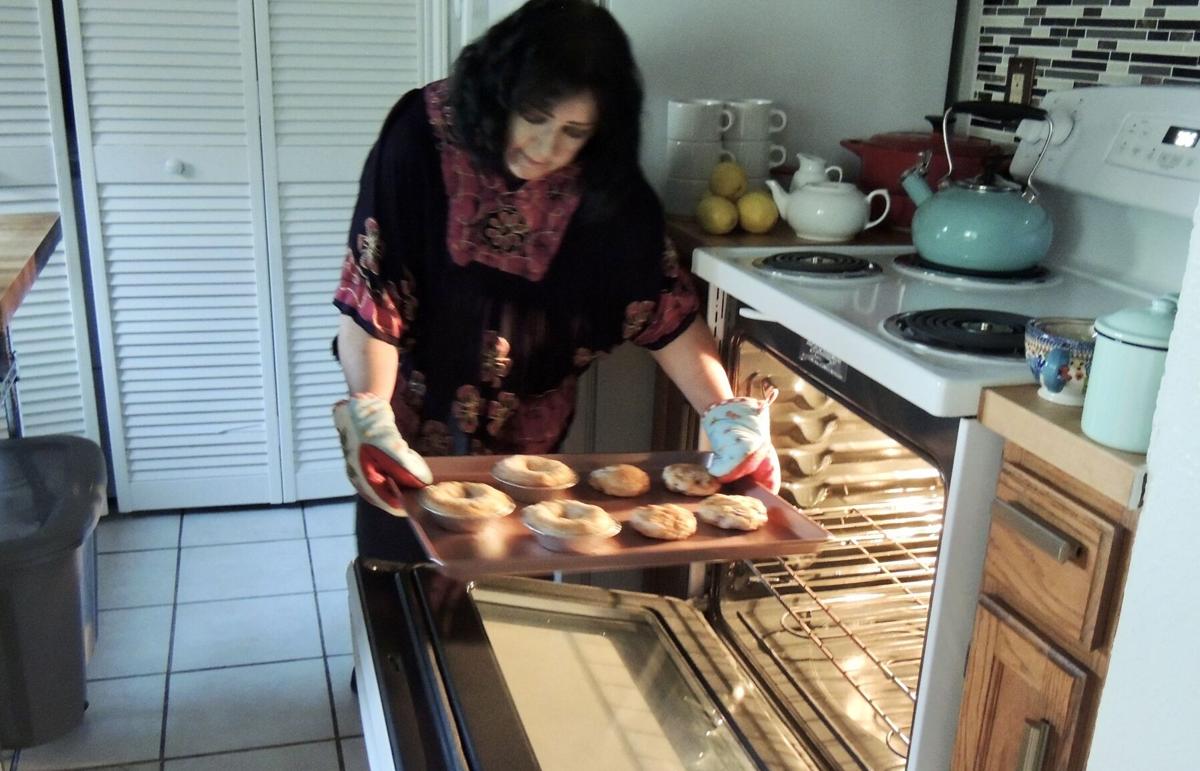 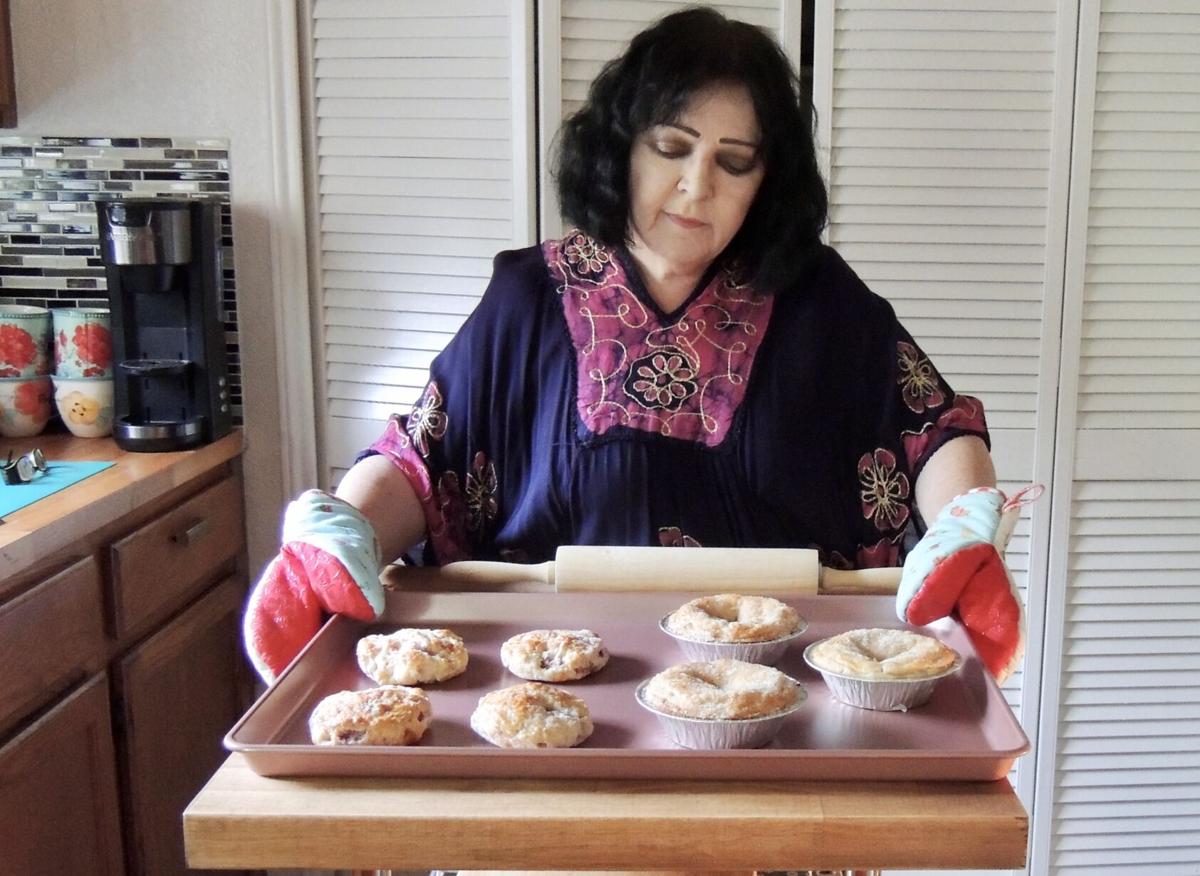 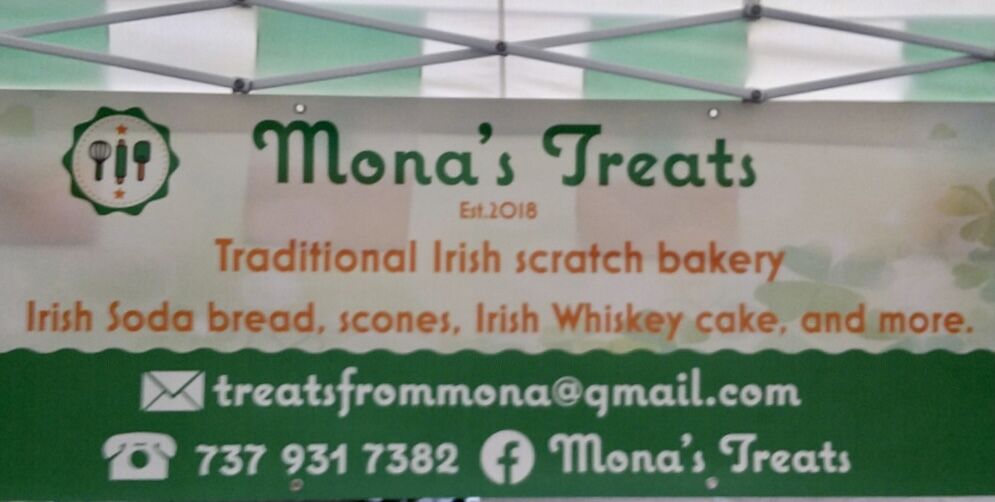 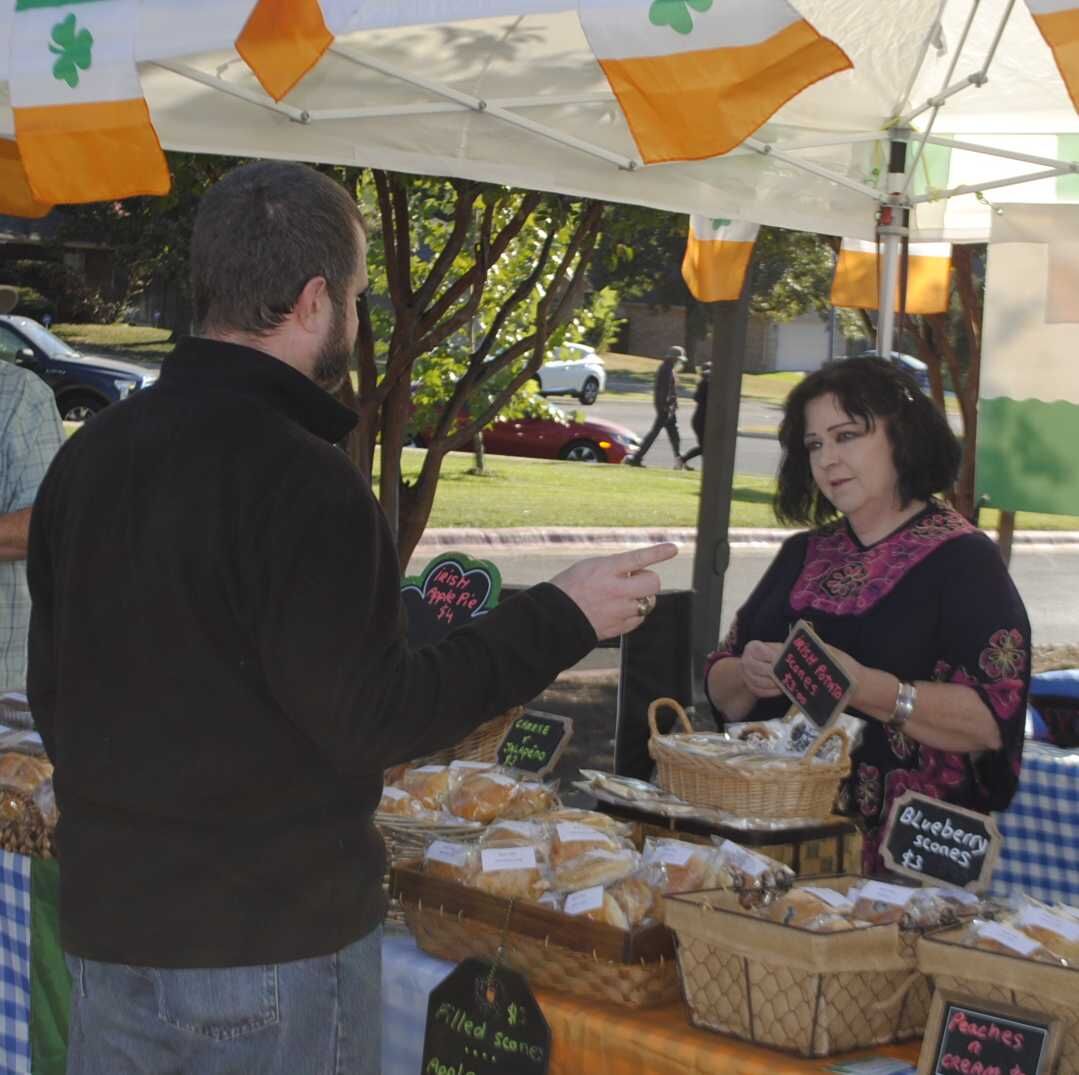 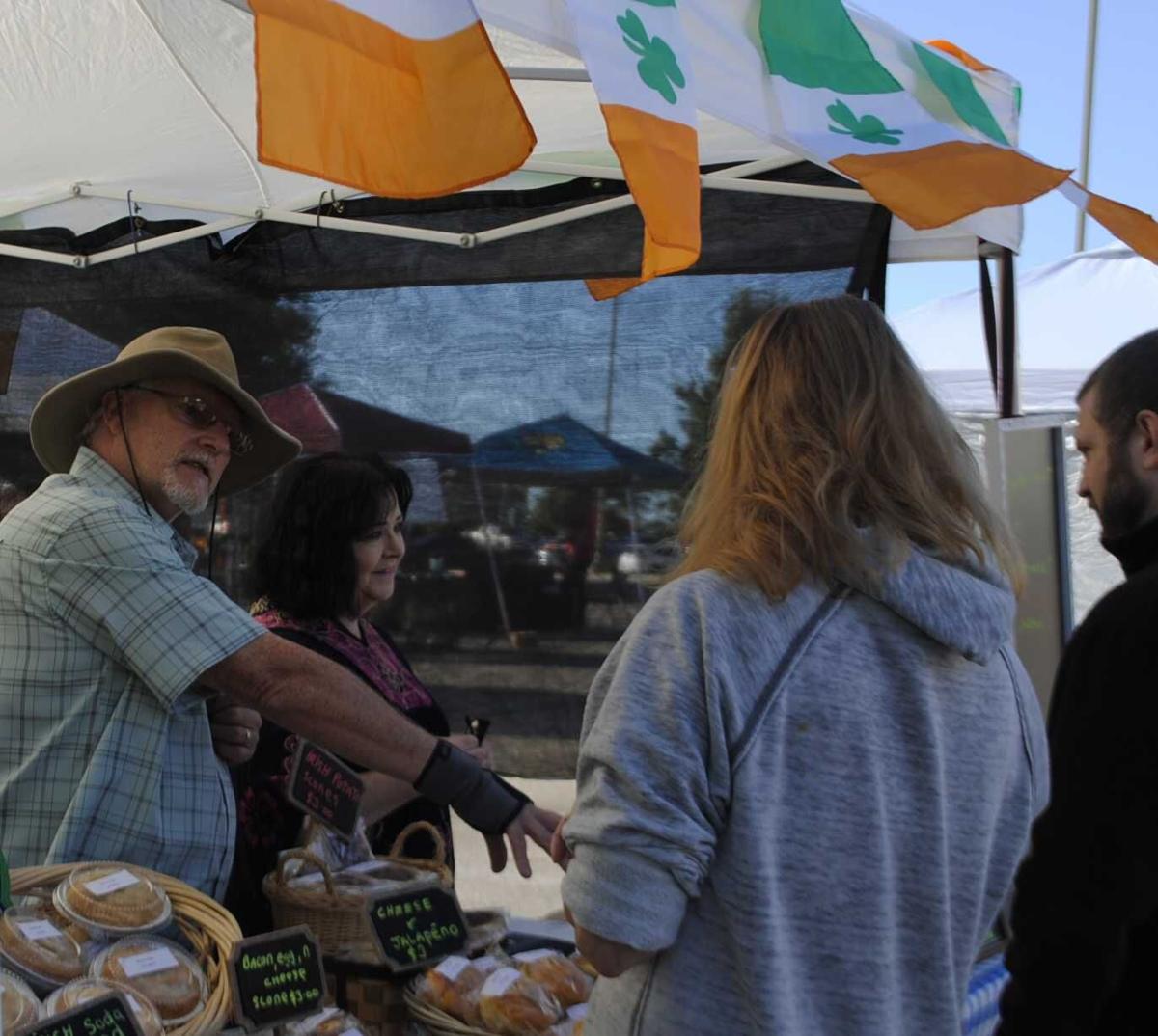 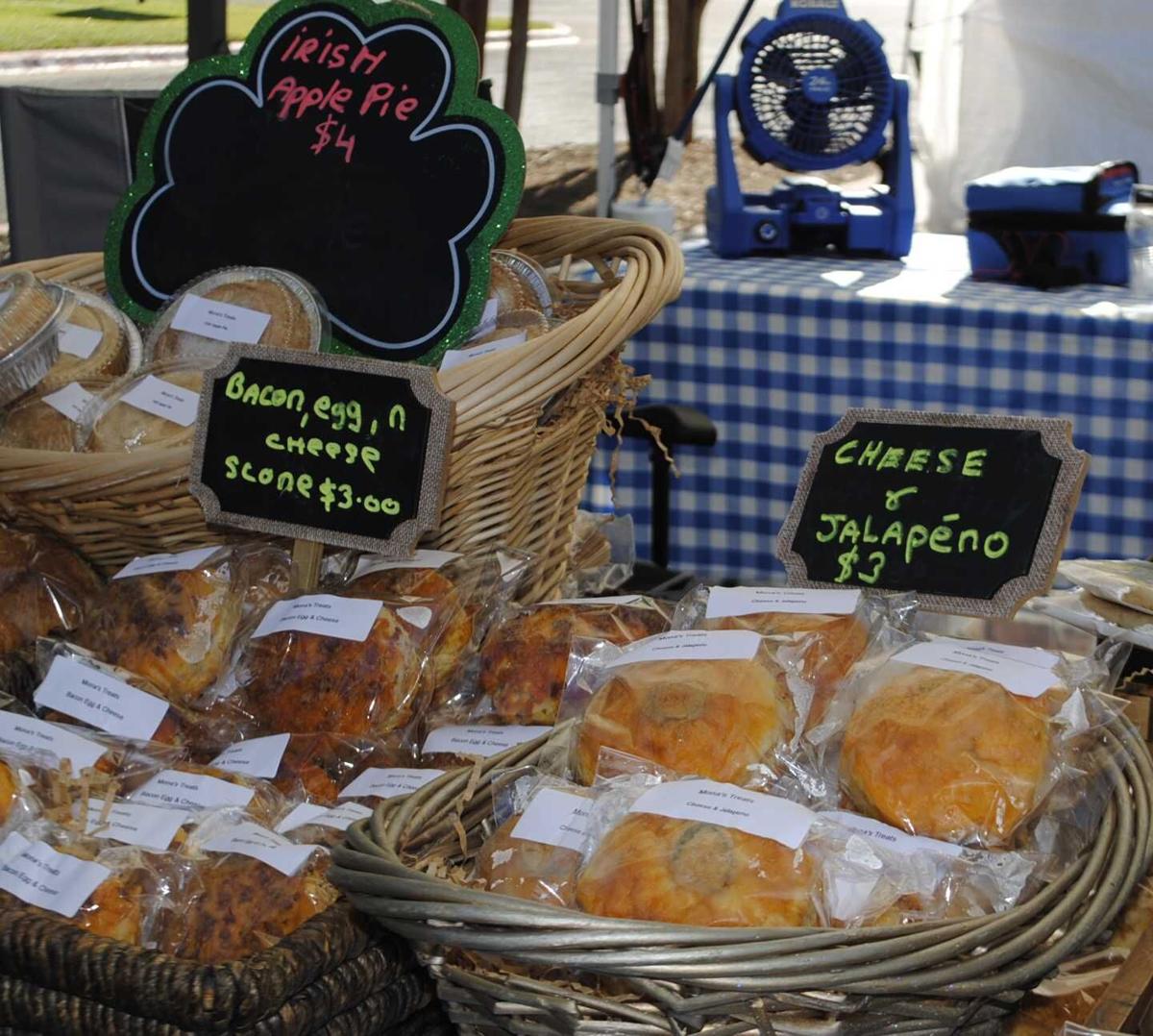 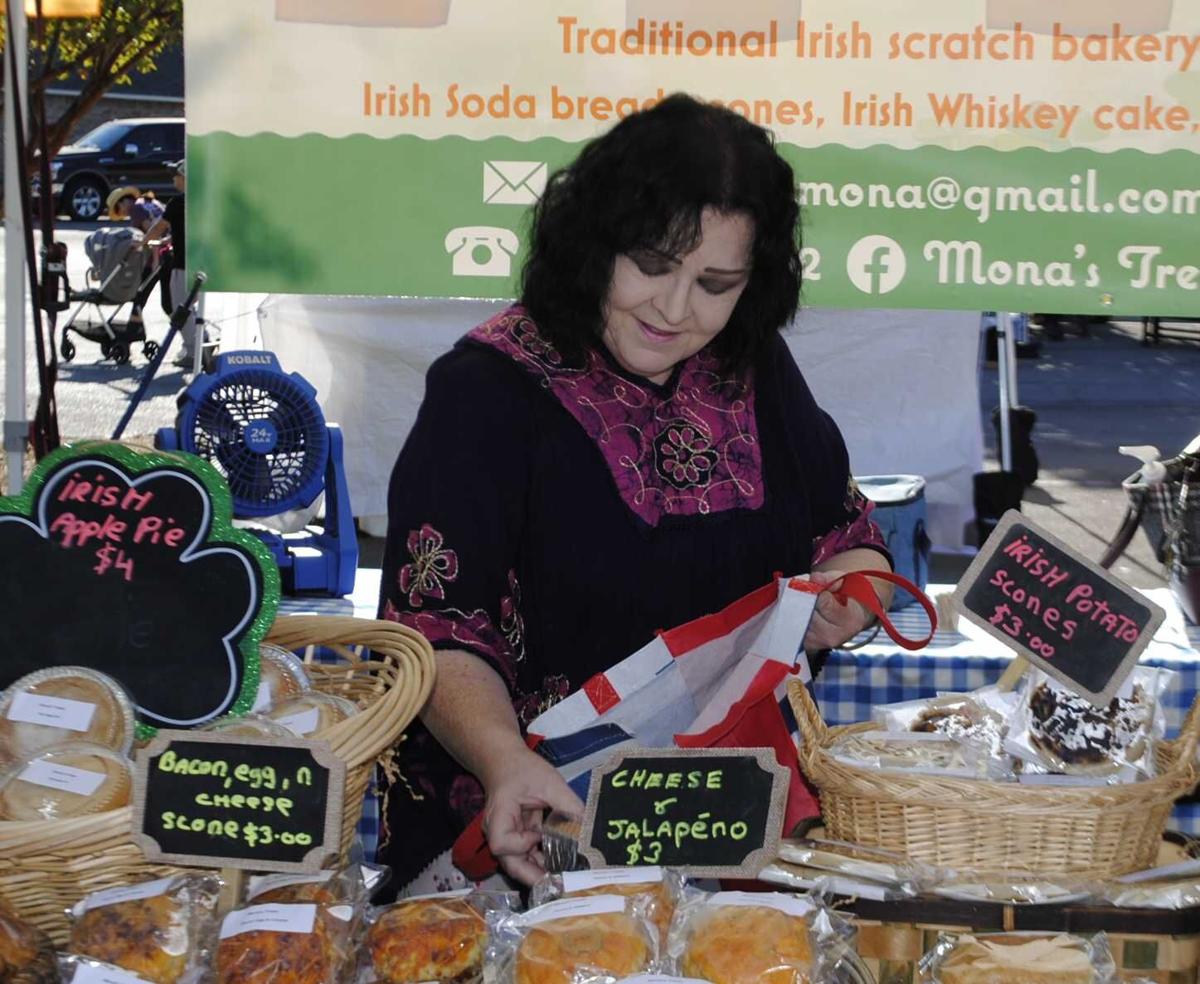 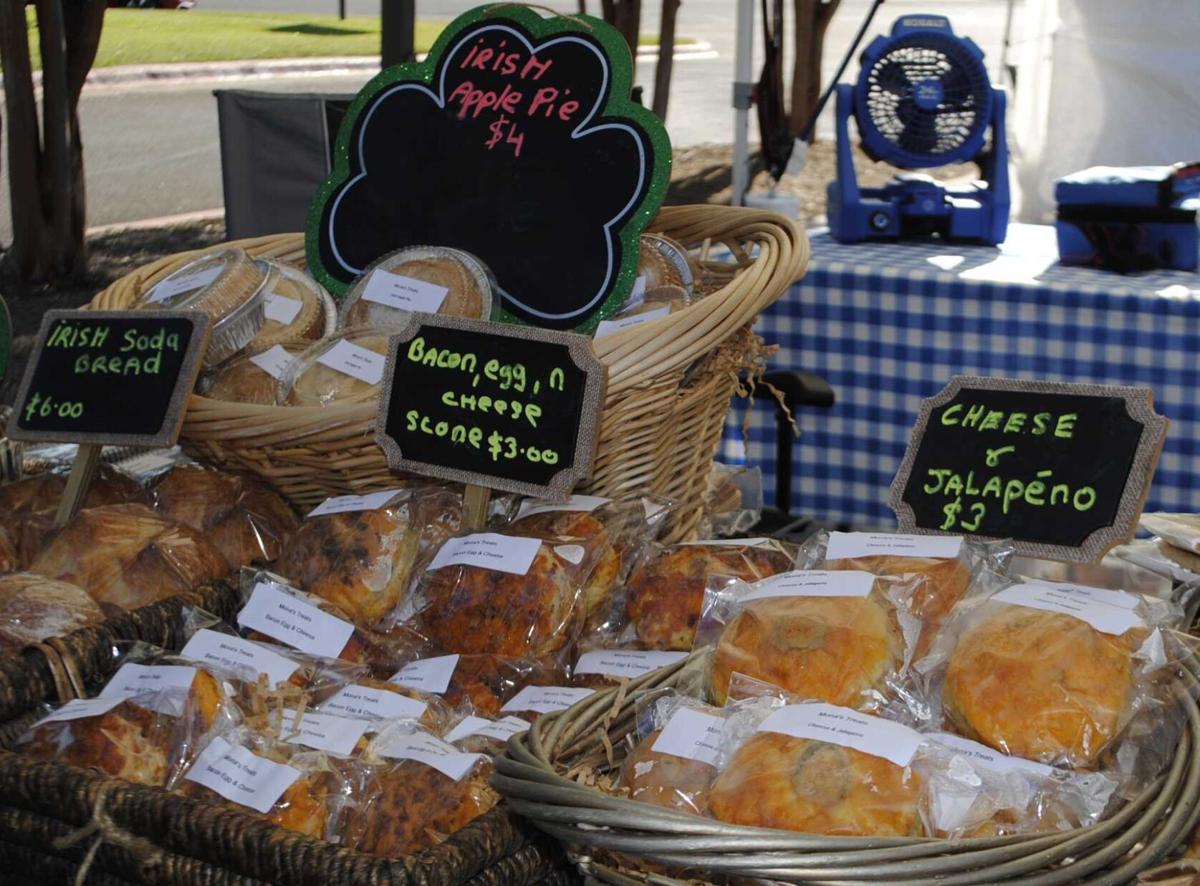 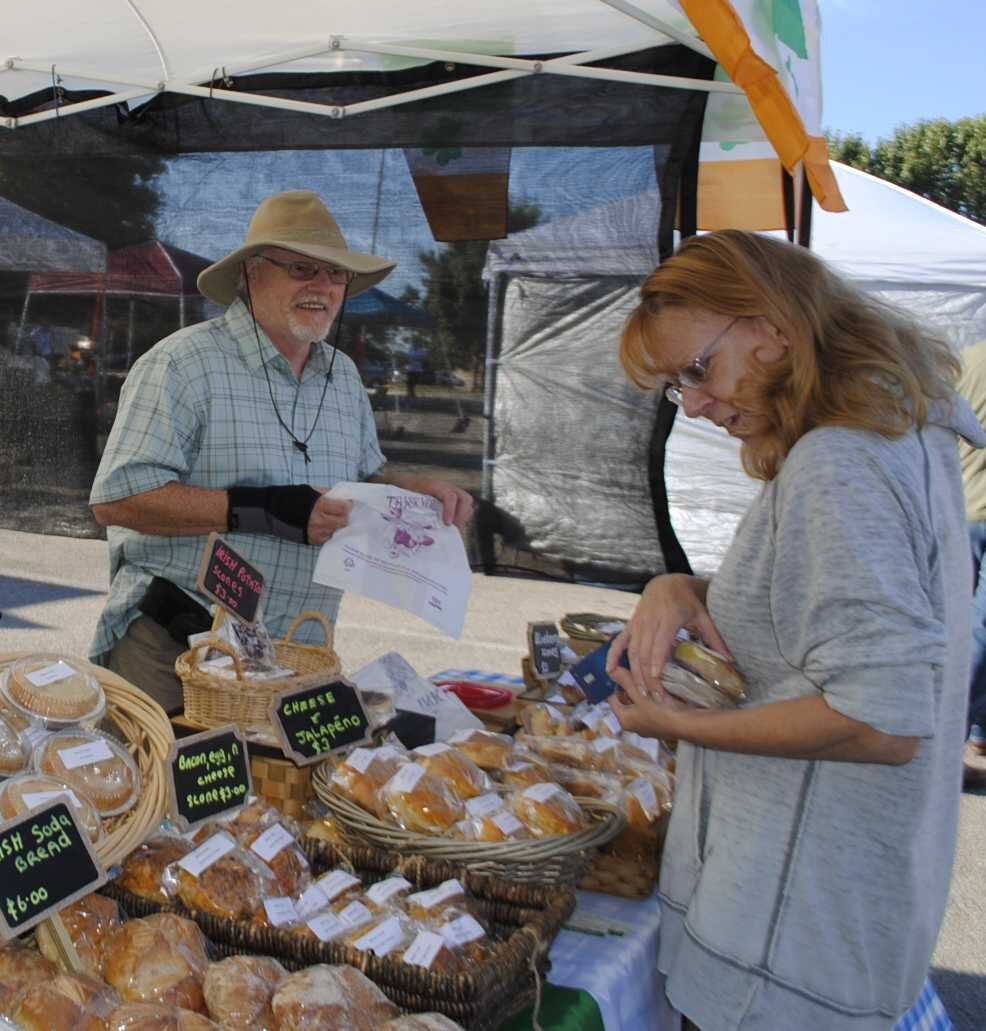 There is a booth at the Harker Heights Farmers Market that contains a vast number of homemade Irish baked goods. As anyone who has sampled them can attest, wait a little too long and the goods will be gone.

That’s because Mona’s Treats makes instant converts of anyone who tries the traditional scones, soda bread, cakes, and pies on offer — and they sell fast. Owner and Irish native Mona McGuirk bakes all of these from scratch from recipes passed down through countess generations.

Mona and her husband of 43 years, John, spent most of their lives in their native Ireland, first in Dublin and later in Cavan, a small town on the northern border. They moved here to the United States a scant three years ago to be closer to two of their three sons, one of whom lives near Austin.

John said the process to come to the States, “Took about three years.” Mona said that once here they wanted to be independent but still be near to family, and chose culturally diverse Killeen to live.

Mona spent four years studying baking science in college, and her recipes go back 150 years or more. “It’s very authentic,” she said of her baking. It was because of her background — and her inherent love for baking — that made Mona’s Treats a logical next step.

“I loved the idea of fresh baked goods,” she said.

She began almost right away, in November of 2018, by selling her goods at Leander’s Old Time Festival. “We decided to try at that stage,” she said. “We just hit the ground running.” She started with iced cookies and gingerbread cakes, and due to their popularity, then began looking into other traditional Irish treats. She branched out into whiskey cakes, pies, Irish soda bread, and, of course, scones.

She may have begun in Leander, but Mona’s Treats is now exclusive to the Harker Heights Farmers Market.

Many of her scones’ flavors she has adapted just for Texas, like her bacon, egg, and cheese scones, as well as cheese and jalapeno, strawberries and cream, peaches and cream, and fresh blueberry scones, all of which are based around Texas produce. Her adaptations are, she said, “A little nod to Texas and its fresh ingredients.” She now offers nine to ten different flavors.

“It’s wonderful to give our customers something new,” she said.

Her whiskey cakes and apple pies are baked using original, authentic recipes, and she loves telling the stories behind them. For instance, her apple pies use a scratch pastry and contain no cinnamon. The reason for this, she explained, is that once upon a time, only society’s elite could afford the spices that weren’t readily available in Ireland. The Irish adapted, and made their pies without. It’s tidbits like this that she shares with her customers. “They get a little Irish history with their baked goods,” she said with a laugh.

Putting all of this together is no mean feat. Mona said every week she bakes around 150 scones, 18 pies, 22 cakes and 16 loaves of soda bread. Then she individually packages each one. She said that, due to demand, she is now baking three times the amount she was at the beginning of the Farmers Market this year.

Both Mona and John said that their favorite part of selling the baked goods is watching just how much people enjoy them. “It’s lovely to see a child pull open (a scone) and eat it in front of your stall,” she said. She and John speak of several such instances, a child’s eyes going big with face full of wonder at the new taste he or she is experiencing, that they say is just magical for them to be able to witness. Anyone who has met the couple will find this unsurprising — they are warm, welcoming, and full of the love that Mona puts into each and every one of her treats.

And though the Farmers Market is coming to a close for the year at the end of the month, one can still order their favorites after October by contacting Mona by email at treatsfrommona@gmail.com or by texting her at 737-931-7382. Orders should be placed by Thursday of each week. One can also go to her Facebook page at https://www.facebook.com/monas.baked.treats/.

Mona said that her dream for the future is to perhaps one day open a small shop that would not only offer her baked goods, but also coffee and teas.

“We love being part of the community,” she said.“We’ve gotten a lot of welcome from people at the market, and I’m learning about Texas, too. We’re committed to Texas now.”