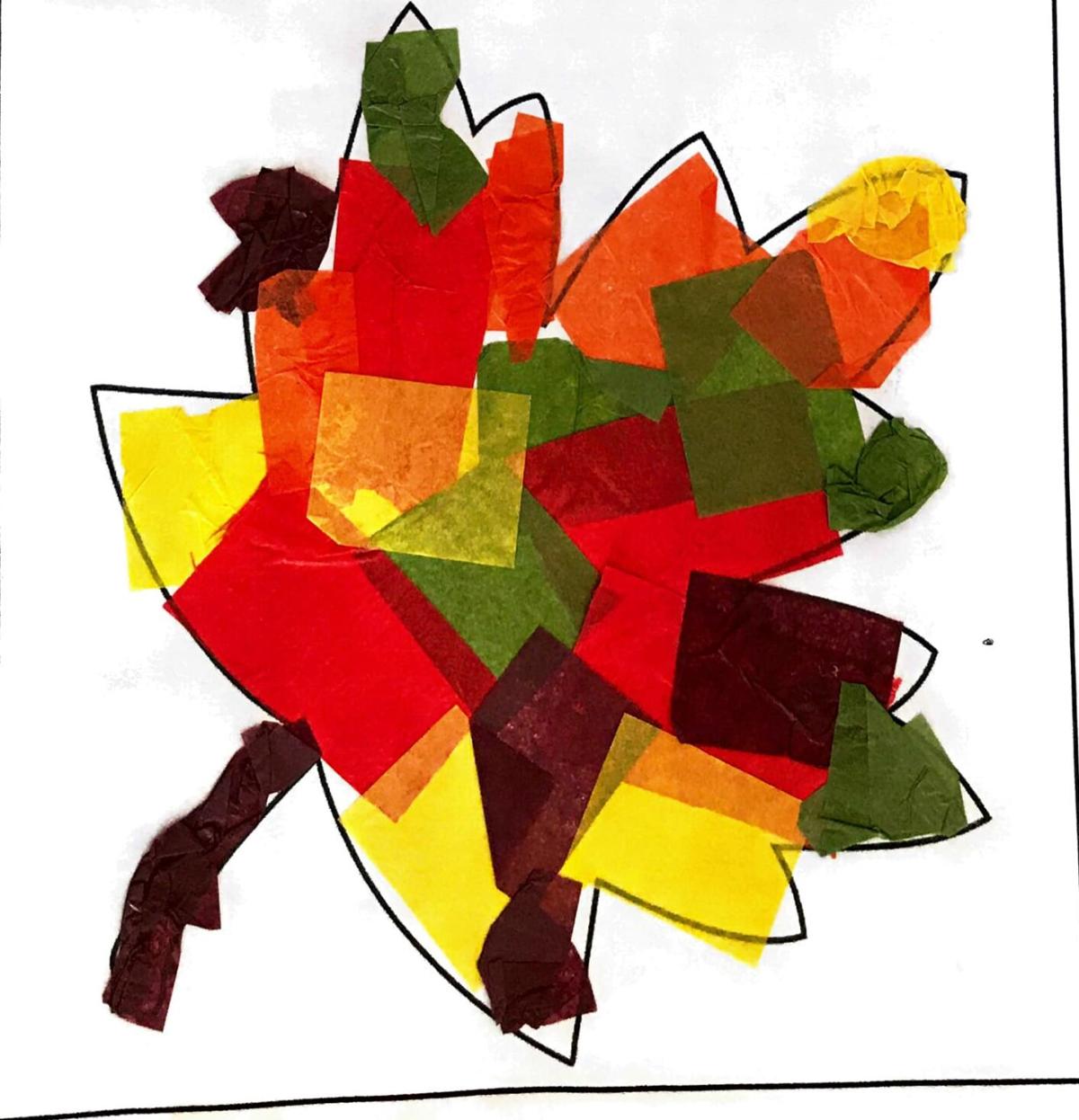 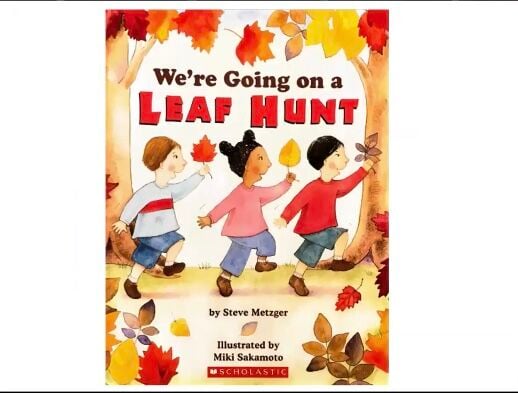 The Stewart C. Meyer Harker Heights Public Library and the Military Child Education Coalition have been partnering to bring online workshops for both early literacy and other relevant topics to the community. On Oct. 16, they held an early literacy workshop that was fall-themed, and several families, and their children, attended.

The workshop, attended by about eight families and more than 10 children, was hosted by Parent to Parent members Christy Dunstan and Christina Groenendal, and featured the book “We’re Going on a Leaf Hunt” by Steve Metzger.

Groenendal began the session with a sing-along about autumn leaves, set to the tune of “London Bridge.” She and Dunstan led participating children through the song, complete with hand motions, to get them ready for the story.

Dunstan took over to read the story aloud, which was patterned after “We’re Going on a Bear Hunt,” something the children were familiar with already. As the characters in the book go on their hunt for different leaves, Dunstan drew children’s attention to the descriptive words and colors, encouraging them to participate by asking questions throughout the reading. For instance, asking children about the colors they saw in the story elicited responses such as “I see orange and brown.”

She also made the story interactive, integrating movement into the workshop. When the characters splash and row their way to find leaves, viewers acted the motions out by stomping (imitating splashing) and rowing themselves. At the end of the story, children got to show off their best jumping skills.

Kits for the workshop were available through the library, but for those who didn’t get the kits, Dunstan and Groenendal provided PDF files that parents could download and print. For children, this meant a leaf collage craft (which emphasized different colors as well as working on fine motor skills), a copy of the song from earlier, and a recipe for Pumpkin Pie Playdough.

Parents received a resource on the importance of playing with children. “Leaf hunts are a great example of getting outside, getting fresh air and exercise, and also playing and enjoying,” Groenendal said. “In order for our kids to have great literacy when they’re older, we actually want them to start playing and doing make-believe now, and having fun with what they’re doing.”

Dunstan added, “Any book that encourages your child to use their imagination, we just want to promote that love of reading.”

The next early literacy workshop is scheduled for Nov. 20 at 10 a.m. and will be Thanksgiving-themed. Registration for the workshop will be available on the Heights library’s Facebook page at https://www.facebook.com/harkerheightspubliclibrary/.