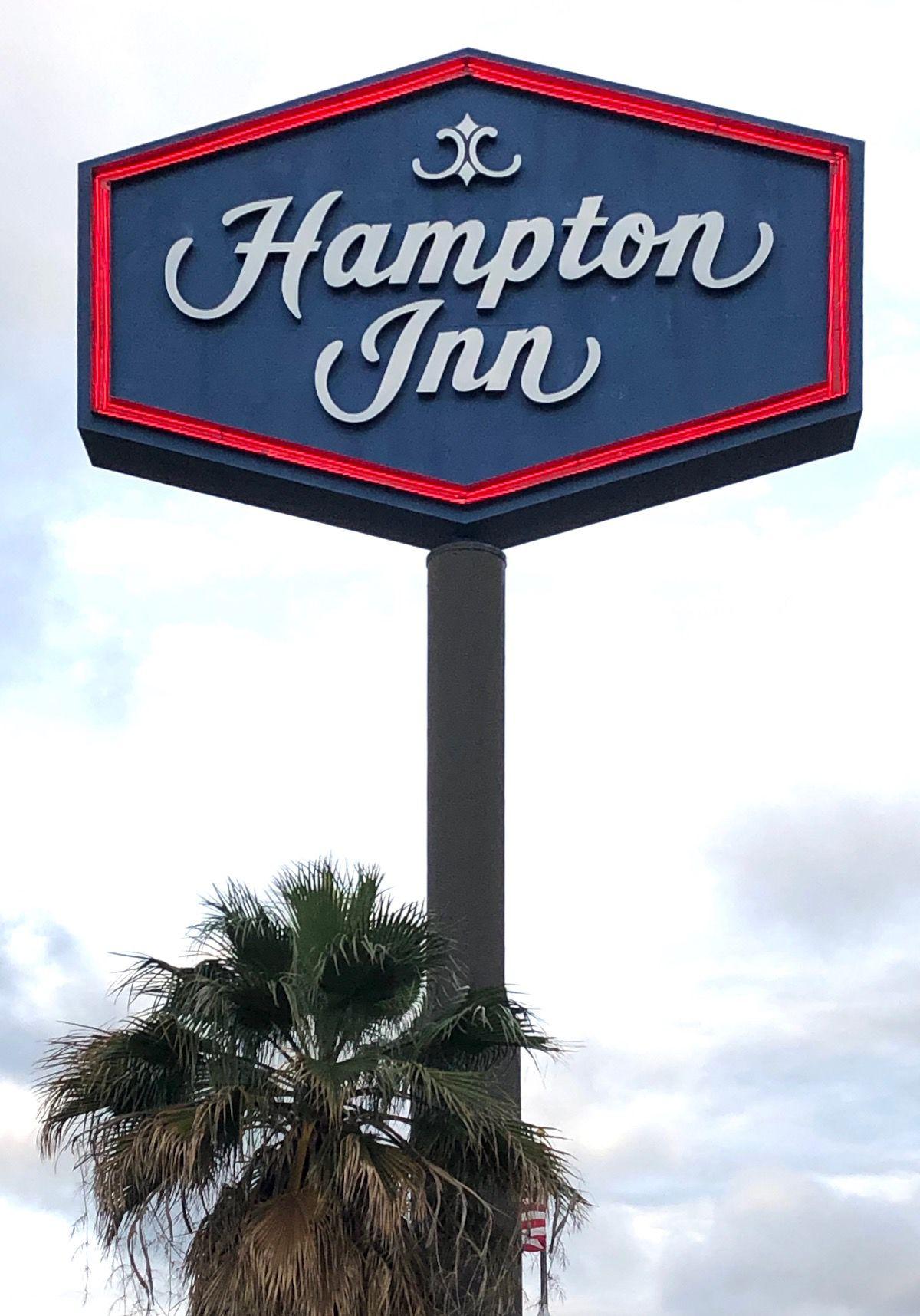 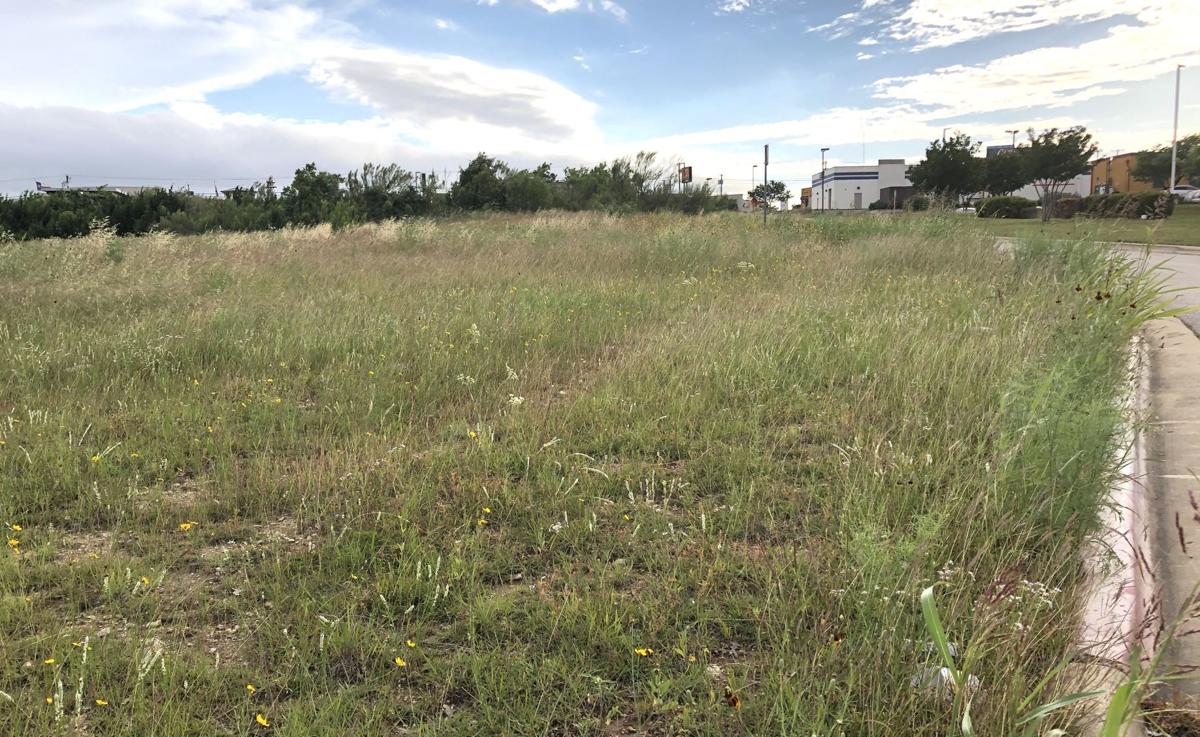 The Harker Heights City Council this week approved a zoning change that will clear the way for a new Hampton Inn off Knights Way near Carl Levin Park.

The unanimous 5-0 council vote, taken during a telephonic meeting Tuesday, set the stage for the construction of an 88-unit limited service Hampton Inn on a 2.2-acre plot of vacant land located near 335 E. Knights Way, to the south of the private drive between Popeye’s and Whataburger.

The applicant, Sandip Patel of Reva Holding, Ltd., submitted all of the required building plans to the Planning and Development Office in January.

Joseph Molis, director of planning and development, said, “After a staff review, it was noted that the proposed building plans exceeded the height and number of stories allowed within the B-4 (Secondary and Highway Business District) district or 45 feet and 3½ stories, respectively.”

For the applicant to continue development, the staff suggested that the best solution was the granting of a Conditional Use Permit (CUP) to address the height regulations within the current zoning classification of B-4.

Now with a 5-0 vote in their favor and a change in zoning, Reva Holding, Ltd. can move forward with the project.

There has been no announcement about the beginning or completion dates for the new Hampton Inn.

In another zoning case, residents Patrick and Kimberly Curry brought forward an application for preliminary/final plat approval for approximately 1.470 acres of land currently zoned as a Two Family Dwelling District located near the corner of Pueblo Trace and Pontotoc Trace.

As part of a previous agreement with the city, the Currys have established a concept plan for their proposed Curry Niche plat that includes the extension of Pima Trace to the new KISD middle school as well as water and wastewater utilities.

City Manager David Mitchell said, “I want to express my thanks to the Curry family. They’ve been a tremendous help and have been willing to work with us. It will be a huge improvement to that school concerning access to the campus from the neighborhood without having to walk near a major thoroughfare. They’ve been great friends of the city and we appreciate it.”

City Secretary Julie Helsham reported to the Council that on March 24, an adjustment was made to the council calendar to postpone all workshop meetings until May 31 as a precautionary measure to contain the spread of COVID-19.

Helsham said, “Over the past month, the council has made exceptional progress in using the teleconference option and now must take action to immediately reinstate workshops.

The council voted 5-0 to approve the adjustment to the council calendar.

Total investments decreased from the first quarter of FY 2020. The decrease in the General Fund is attributed to routine operating expenses.

The decrease in the capital improvement fund is due to payments made for current projects such as Warrior’s Path reconstruction and completion of the 2019 street improvements.

Decreases in the drainage and debt service funds are the result of debt payments made in February 2020.

In other business, another amendment is being added to the BYOB ordinance. This time it concerns the modification of insurance requirements.

Planning and Development Director Joseph Molis said, “Each BYOB must have an insurance policy to be able to obtain their permit to operate a BYOB.”

The current ordinance states that a BYOB permit holder, a manager, or owner shall maintain a commercial general liability insurance policy providing minimum premises/operations coverage of $500,000 per occurrence and $1 million in the aggregate on an occurrence basis. The policy must be endorsed to name as additional insured the city, its elected and appointed officials and employees acting within the scope of their duties.

Councilman John Reider said, “I think the insurance deal is an absolute must; otherwise it would be a deal breaker for us as a city. We have no control over a BYOB operation because the TABC has no rights of enforcement so the burden needs to be on the owner. I think this is a great idea and it helps keep alcohol consumption under control at all times.”

The council voted 5-0 to change the wording in the ordinance.

In other business, the Council approved:

approved a resolution granting a waiver of permitting fees of $35 for residential homes with on-site sewage facilities and unapproved backflow prevention assemblies.