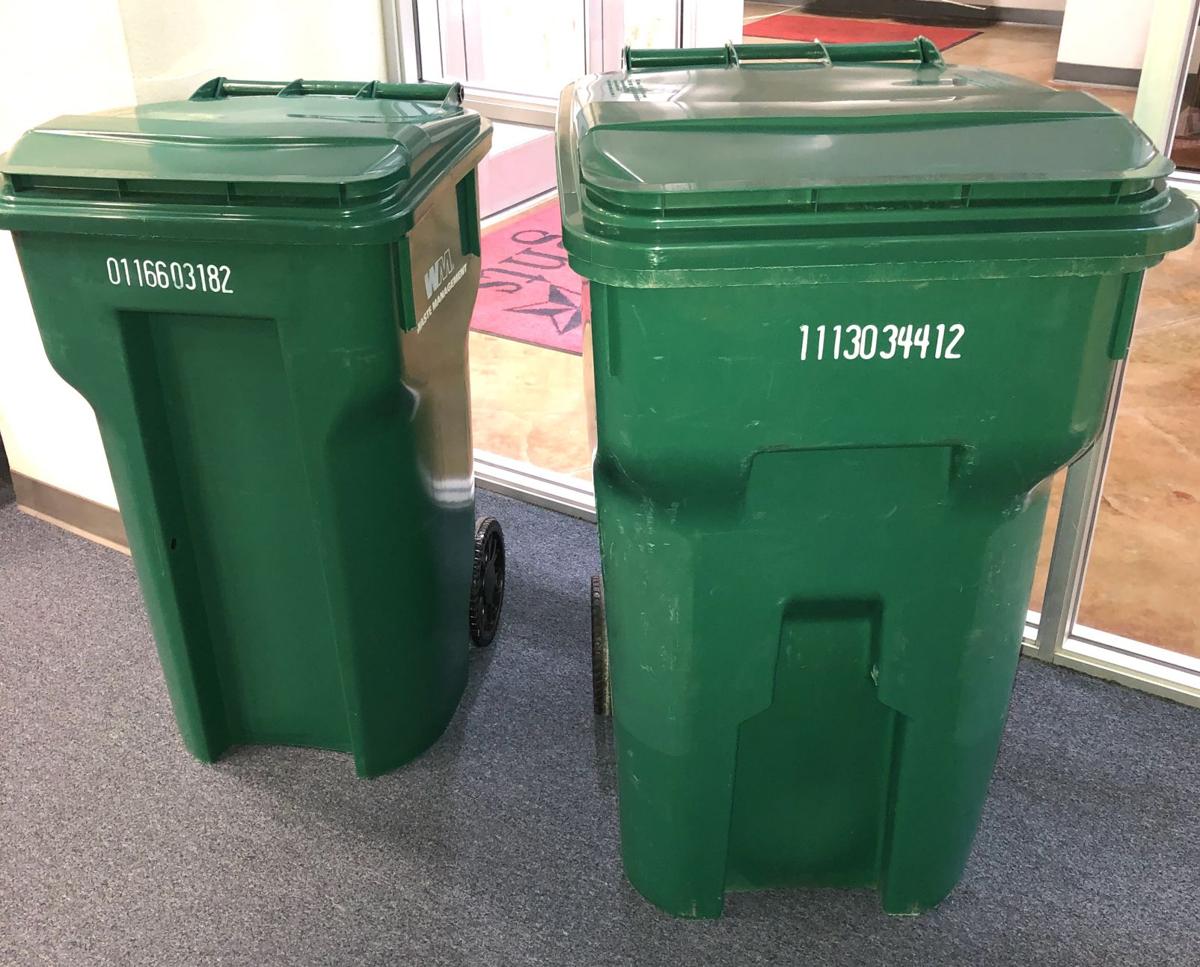 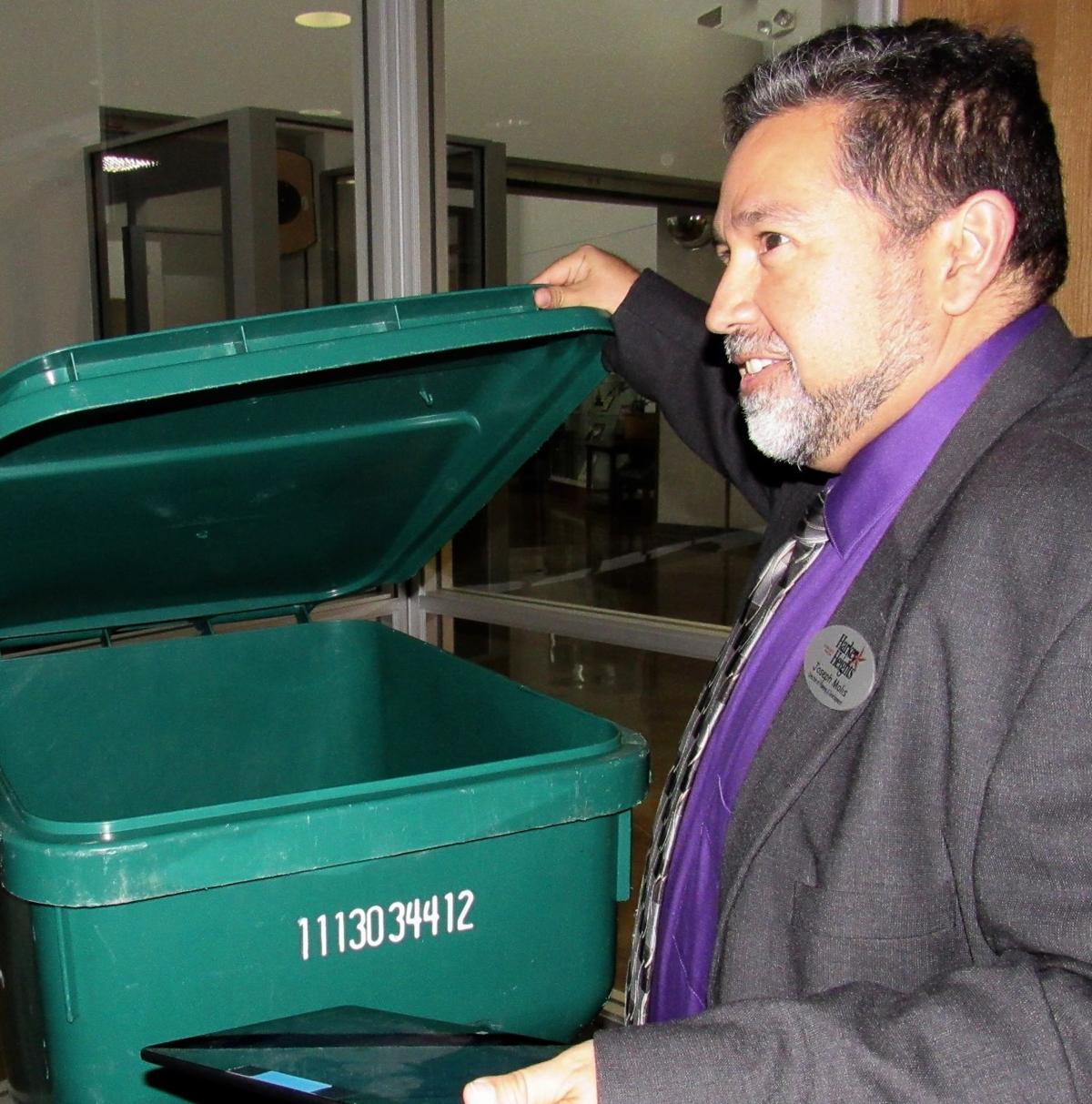 Waste Management, the residential and commercial solid waste collector for the city of Harker Heights, delivered a letter to City officials in July requesting termination of services if both parties could not agree on an amendment to the current contract.

City Manager David Mitchell, at a City Council workshop Tuesday reported that Waste Management and the city have entered into negotiations for a new amendment to the contract that will include trucks with side-arm loading mechanisms and new cans.

“A major change in the collection process will be that all trash will be required inside the can,” Mitchell said. “There will no longer be bags accepted leaning up against the can or the curb.”

Mitchell did say that Harker Heights residents are welcome to use the Collection Station on Farm-to-Market 2410 for items that won’t fit in the cans.

“All that’s needed to drop off trash at the Collection Station is to present a water bill and driver’s license,” said Mitchell.

City staff has been working with Waste Management over the past three to four months.

About two weeks ago, city officials reached a point where they felt comfortable in presenting the contract changes to council members.

The Council has not approved the new contract but looked closely at various aspects of the contractand discussed the proposed agreement at the February 4 meeting.

Mitchell said, “Nothing was approved today and that’s what I like about workshops.

You’re not under the stress of approving something quickly because a workshop provides additional time for the council to study proposals, ask questions and send us back to the drawing board, if requested.”

Bringing the contract back to the council for further questions will be the next step with the possibility of a vote being taken to approve or disapprove the changes that have been suggested.

Even if the contract is approved at a council meeting in the near future, there will be a start-up time of four to six months. Waste Management will need that amount of time to purchase trucks plus the new 64- or 96-gallon cans.

Mitchell told the Herald that the new contract could call for a rate increase in trash pickup in the future, but that amount has not been determined.