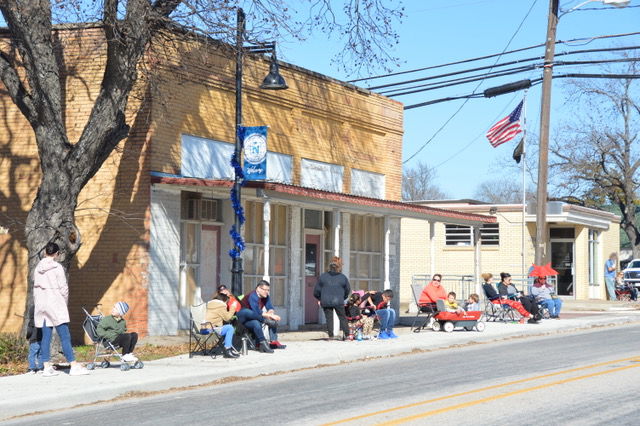 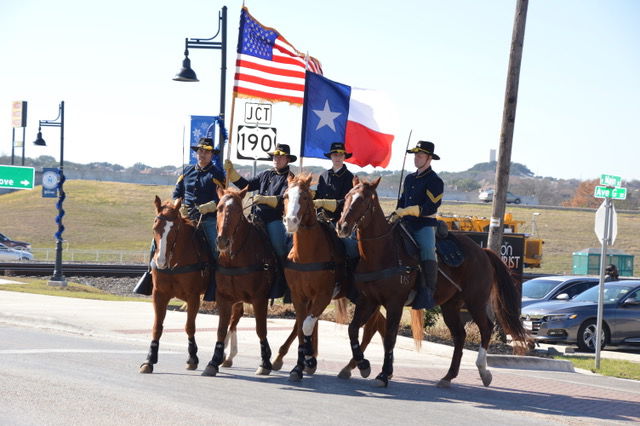 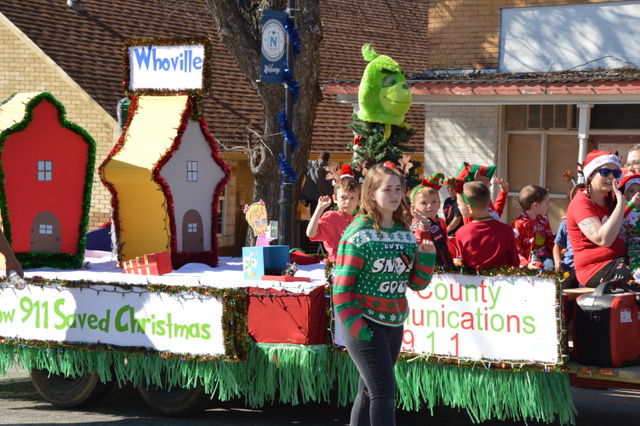 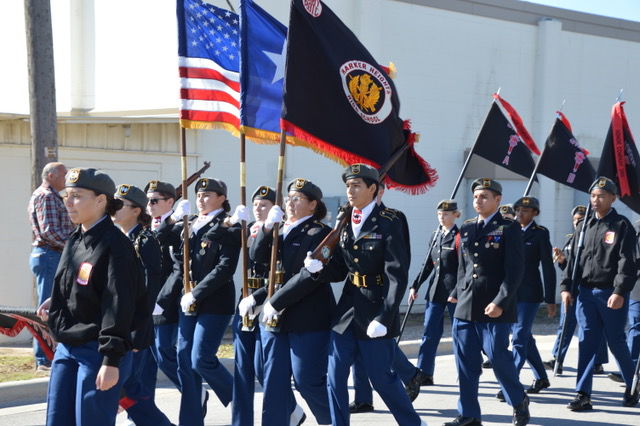 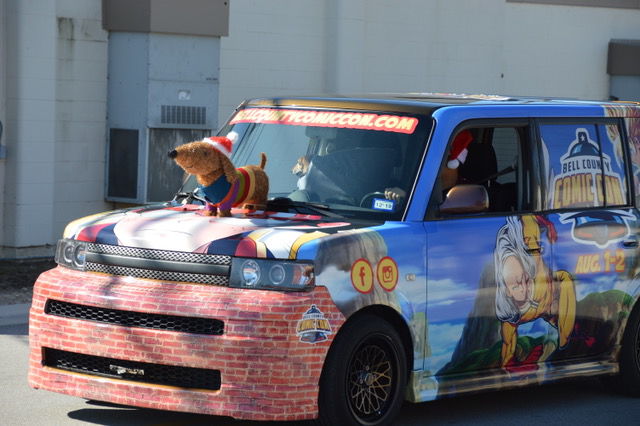 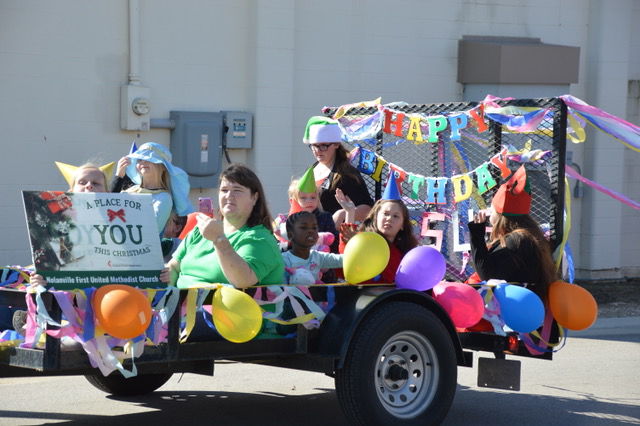 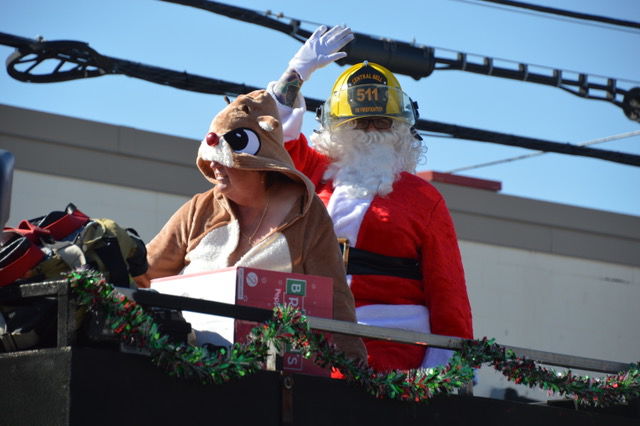 “It’s just the time to bring all the regional emergency assets together and celebrate them as they walk through the city of Nolanville,” said Kara Escajeda, Nolanville city manager.

Residents lined up downtown to honor emergency personnel and get a good look on festive decorated floats distributed by a variety of local groups.

Members of the First Cavalry Horse Detachment led the parade on its route starting on Main Street and ending at Cavazos Elementary School.

Joshua Minix, first responder with the SouthWest Bell County Volunteer Fire Department, was happy to be part of the event.

“I came here to support our brothers in Nolanville during the parade and to show the community some holiday spirit,” he said.

Besides emergency personnel, the parade included units of the 504th Military Intelligence Brigade, over 100 ROTC students as well as football players and cheerleaders of the Nolanville Cowboys.

Highlights of the parade were the Whoville float that featured a scene from ‘The Grinch Who Stole Christmas’ and lots of candy for the kids in the audience.

“I think it’s awesome,” she said. “I like to give back to the community and I feel like even in the parade, we can give back. The kids really enjoy it and I hope stuff like that gets them inspired for the future.”

Along the parade route was Nolanville resident Erika Harriman, who visited the holiday event for the first time with her two sons.

Sitting on a folding chair and her boys in a wagon, all three were excited to see first responders walk through the streets of Nolanville.

“My kids love fire trucks and ambulances and police cars, so I thought this is a good time to bring them out,” Harriman said.

Growing up, watching Christmas parades was an important part of the holiday season for her.

“And now that I have two boys, I can pass that tradition on to them,” she said.

After the parade, community members were able to meet Santa and take a picture with him and the Whoville float at the J.W. Sims Community Center.