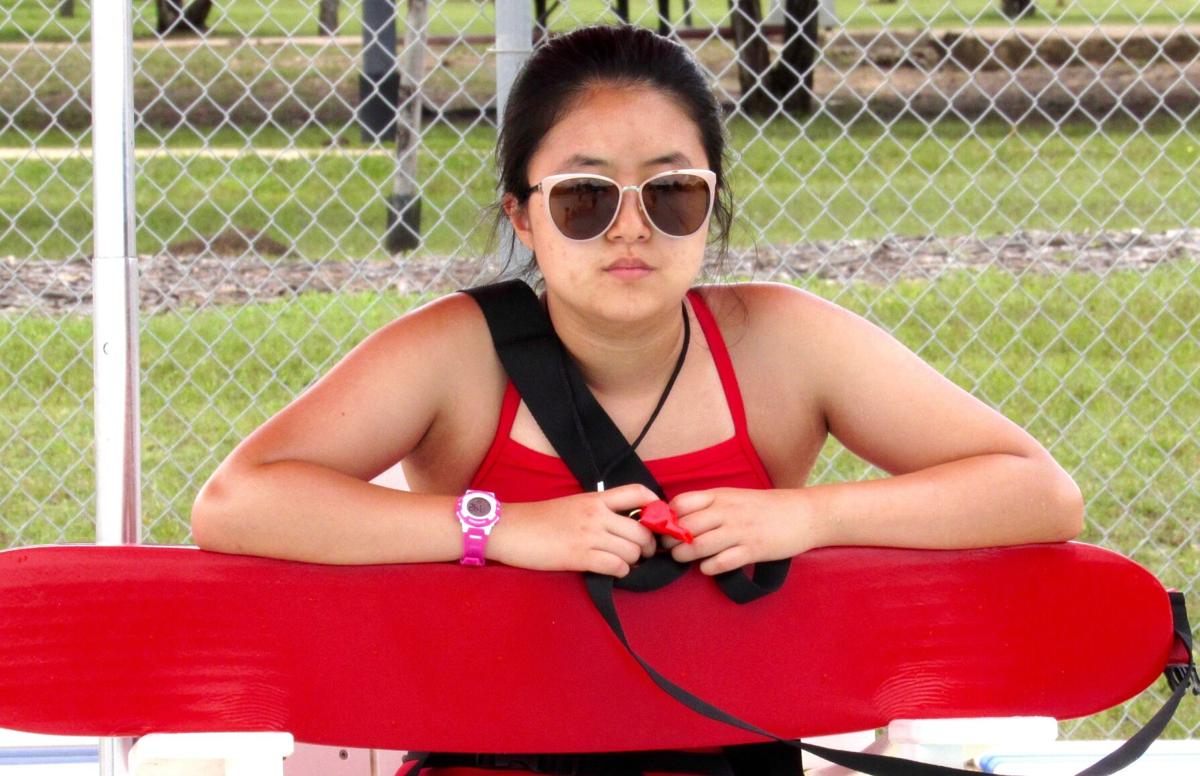 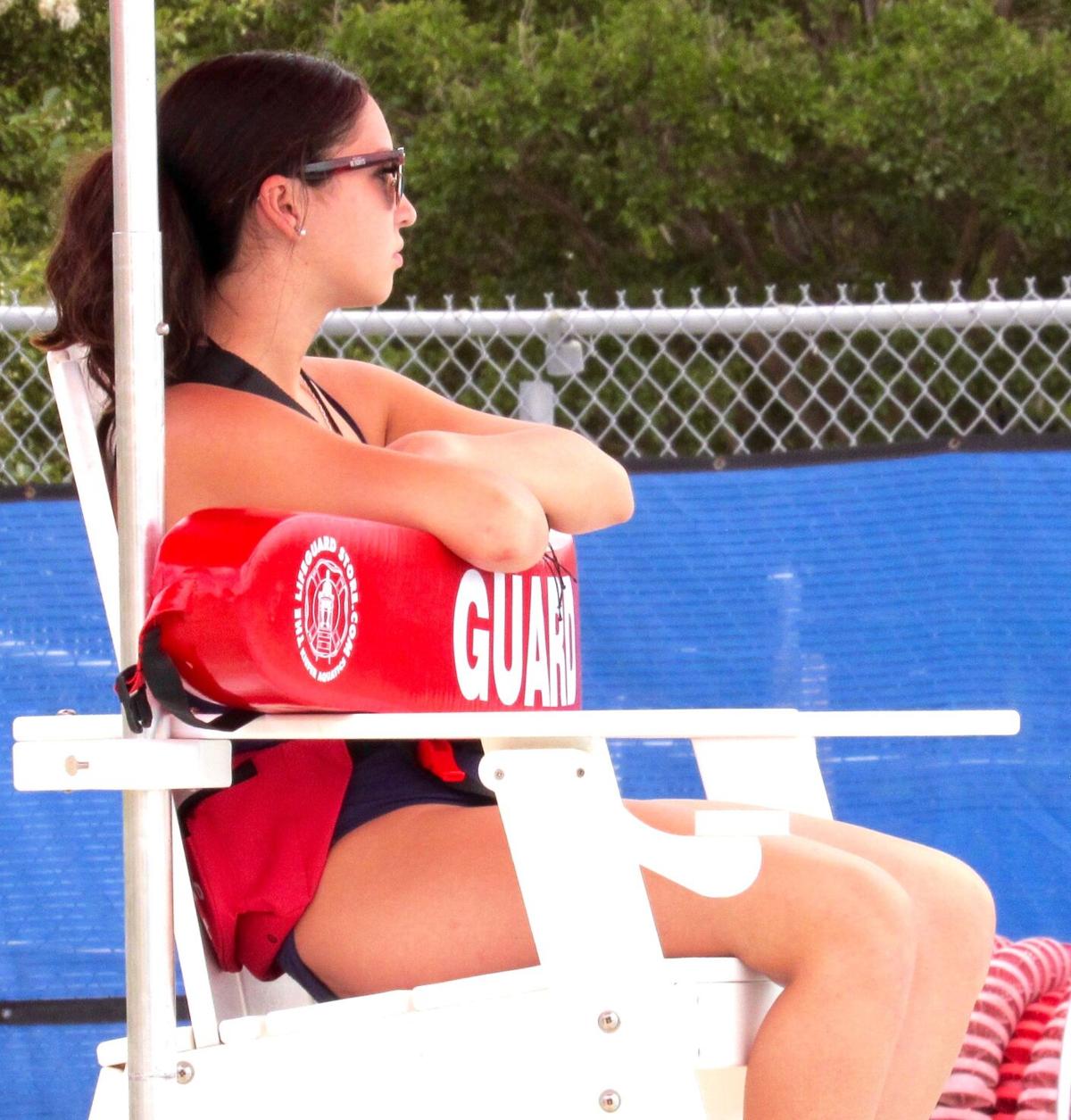 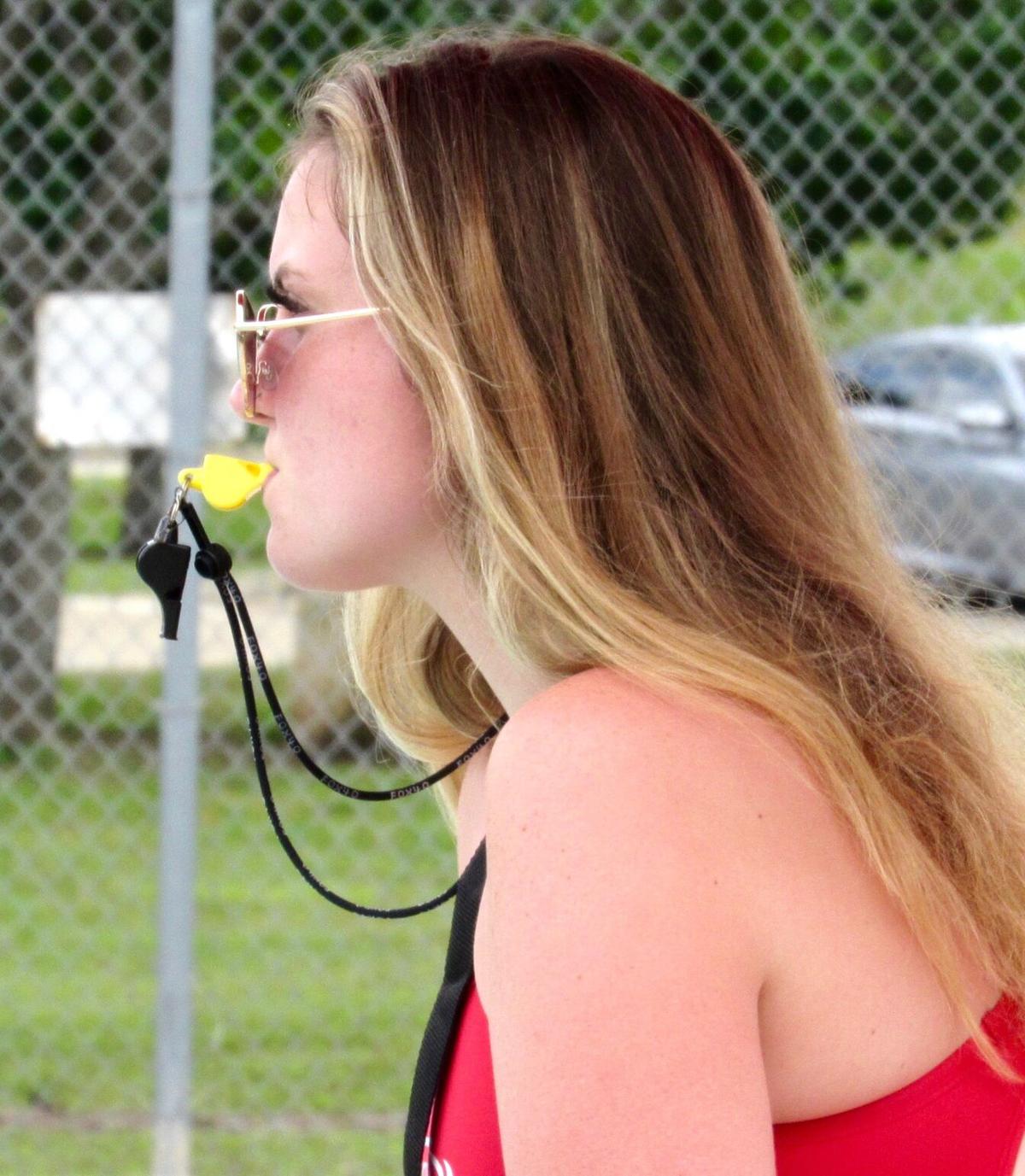 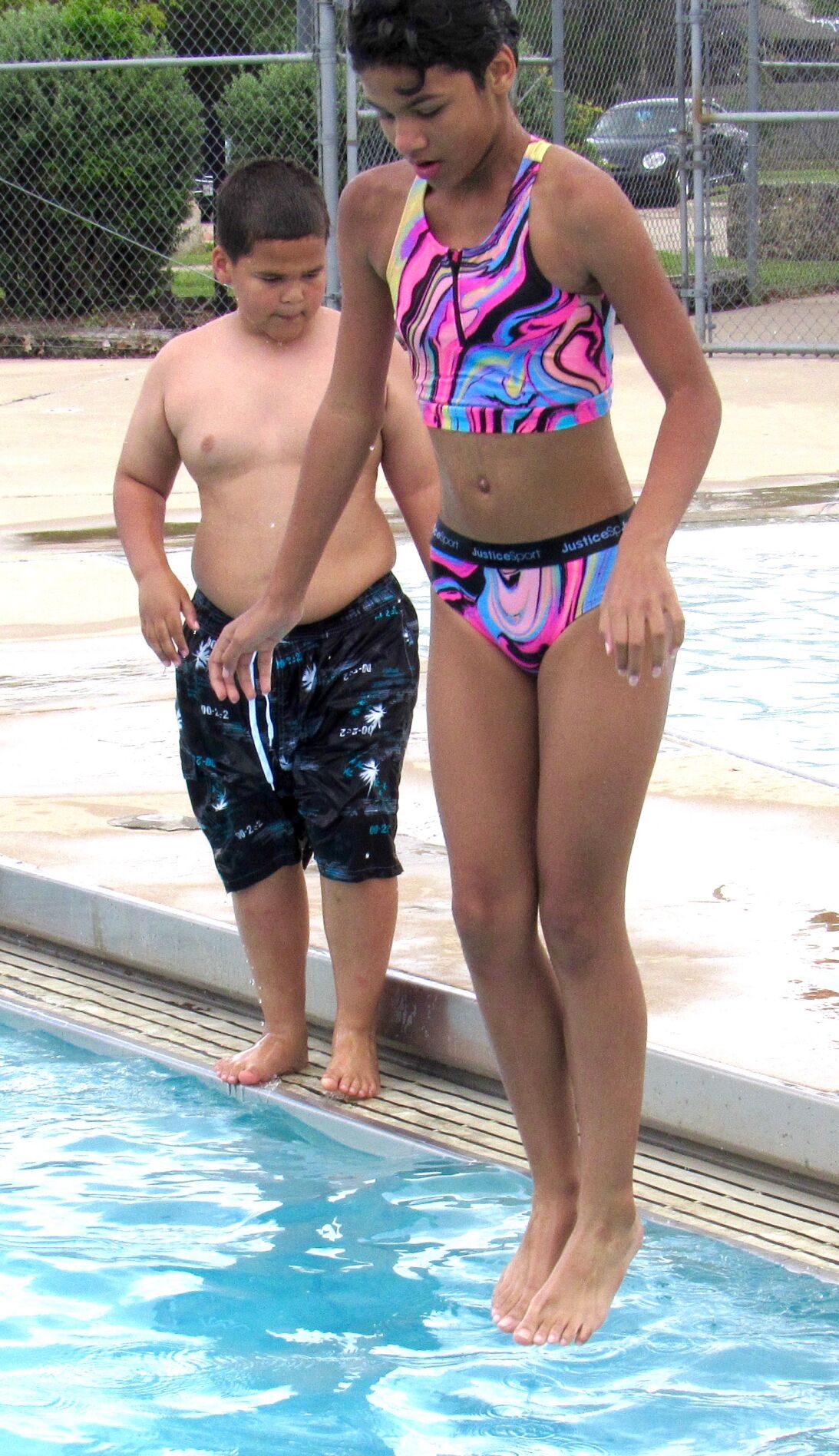 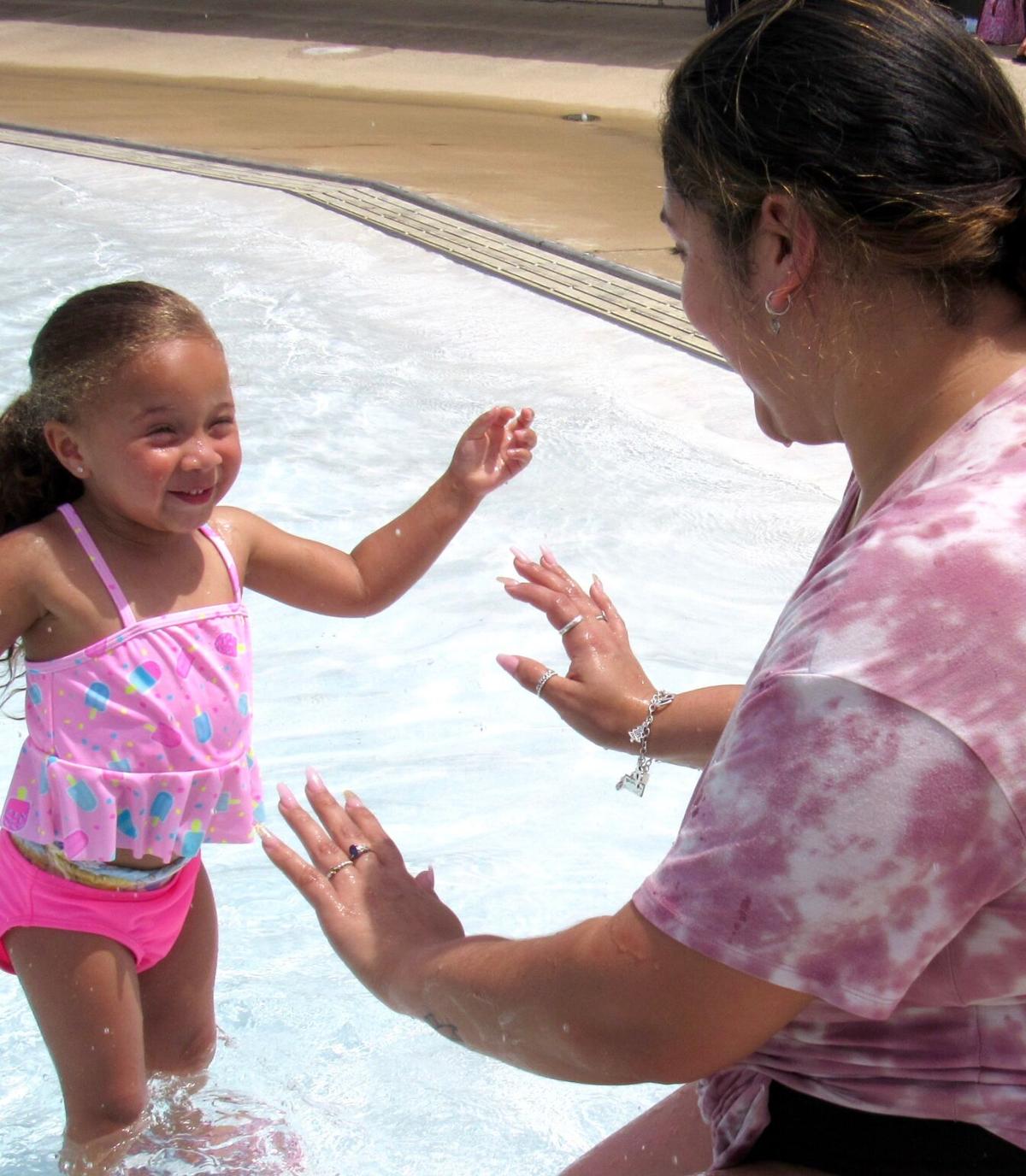 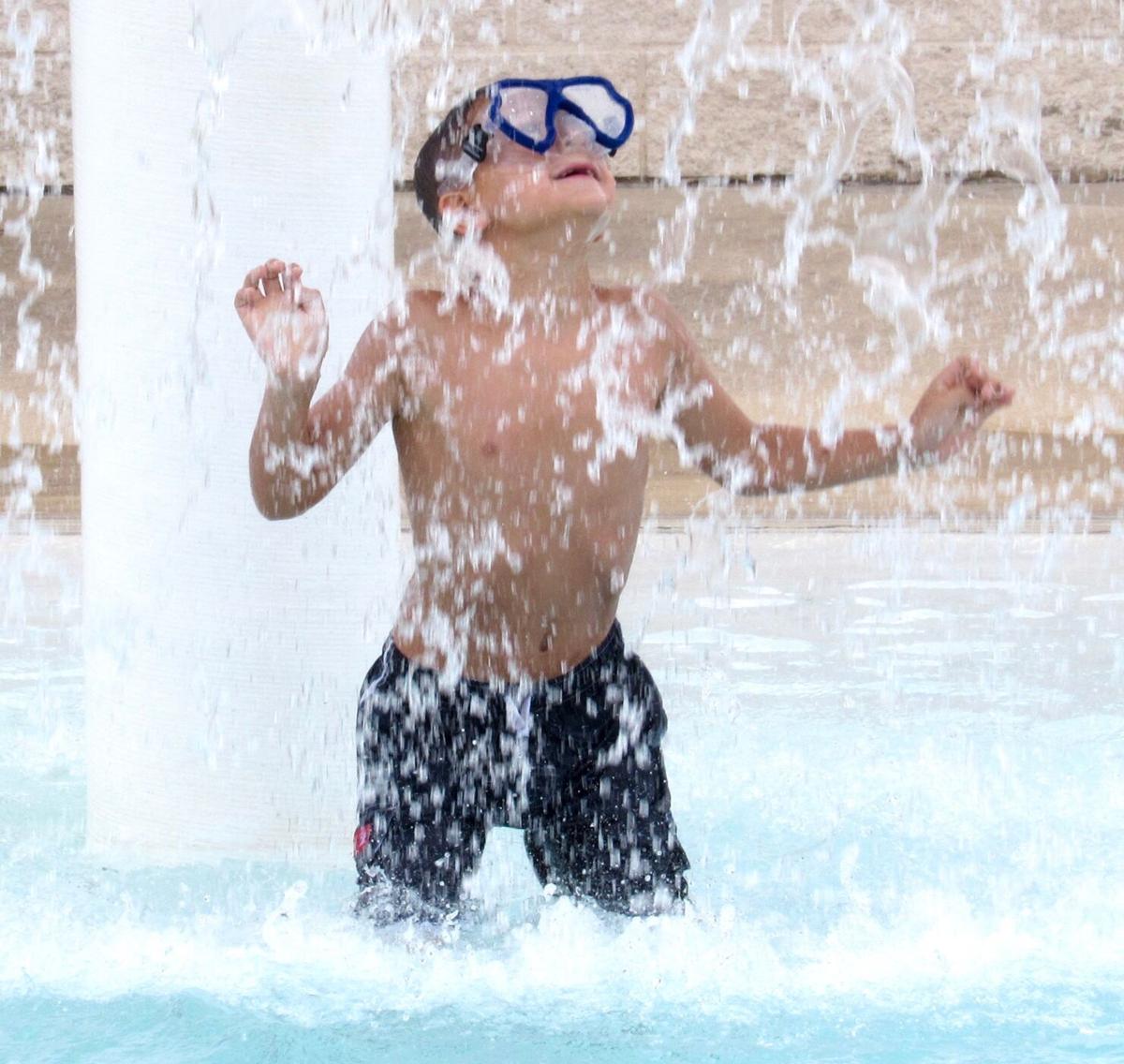 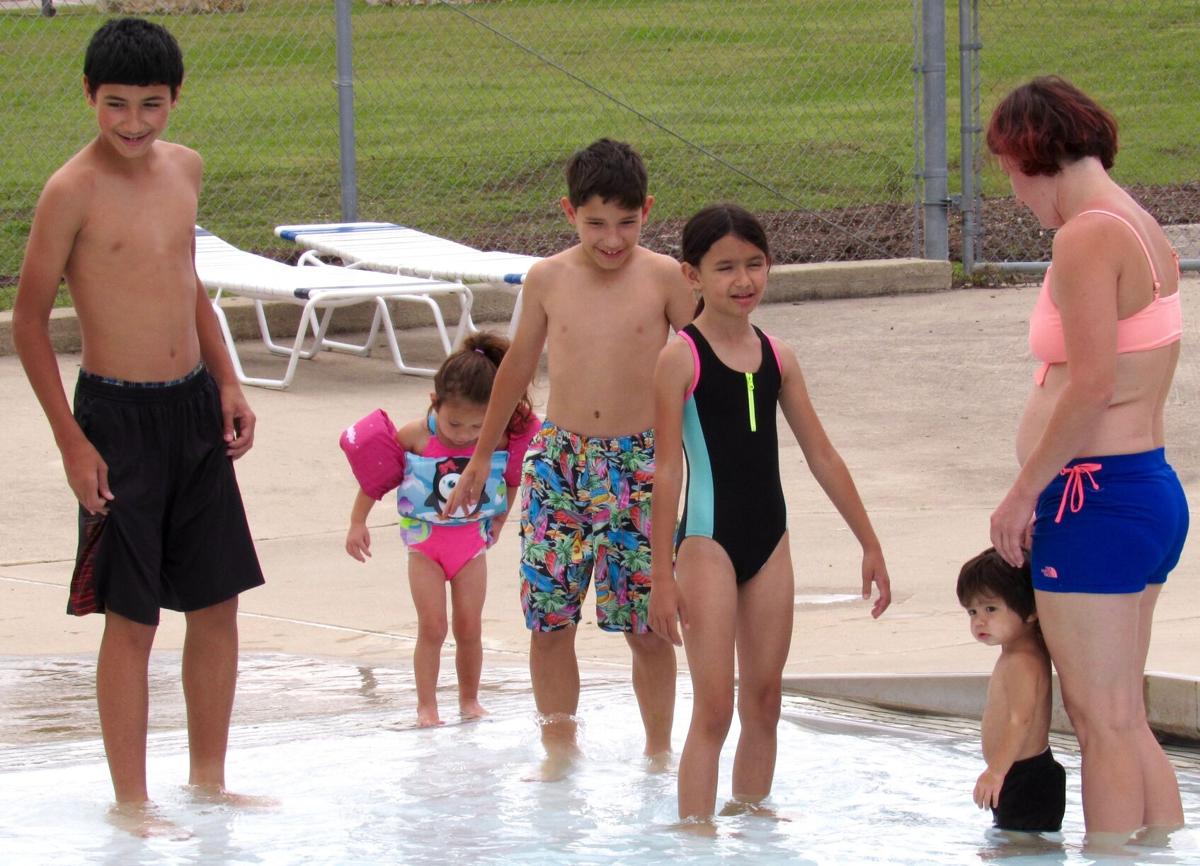 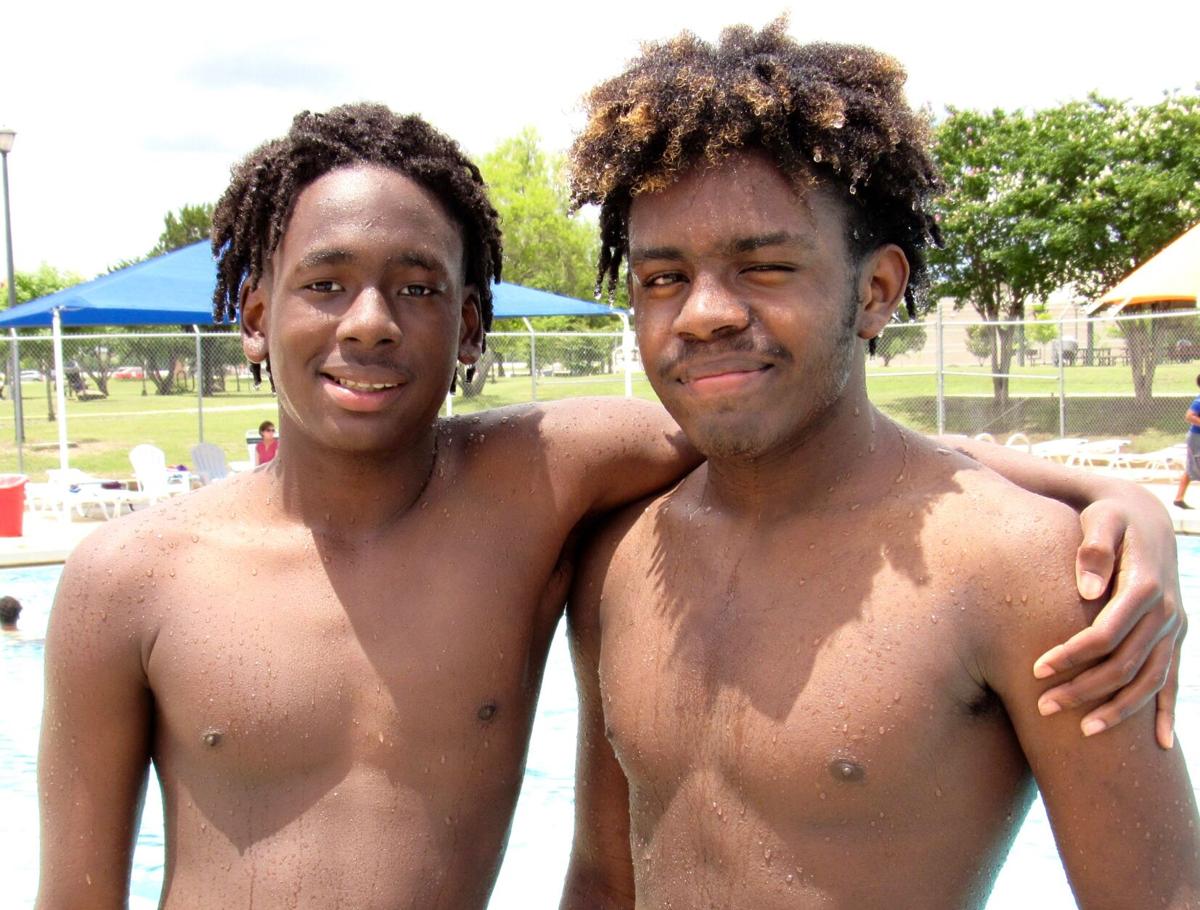 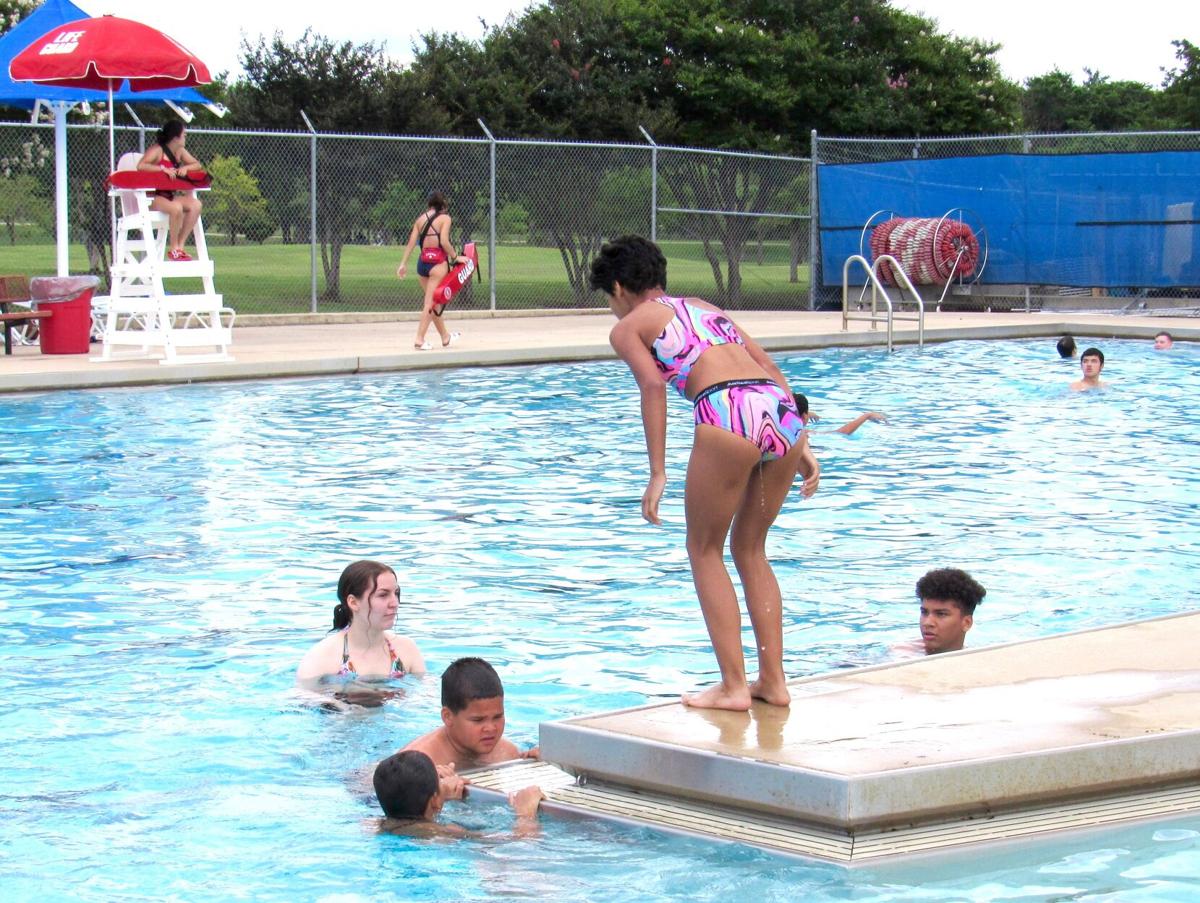 The pool at Carl Levin Park opened to the public for the first time in two years last weekend, and more than 50 area residents showed up to swim, visit and have fun.

Entire families, children 3 years and younger, brothers and sisters, friends and parents made it to the pool Friday despite a reduction in the hours of operation and a shortage of lifeguards.

Because of an aquatics staff shortage, the open swim schedule has been reduced to 1:30 to 5 p.m. on Fridays, and 11 a.m. to 5 p.m. Saturdays and Sundays.

The pool did not open at all last summer because of the ongoing coronavirus pandemic.

Jonathan Hanson, recreation superintendent, told the Herald, “Friday’s open swim was the first one at the pool in almost two years.”

The level of excitement began to quickly swell as the swimmers passed the point of just getting their feet wet in the cool water, then bravely taking a dive.

Director of Parks and Recreation Jeff Achee said, “Finding lifeguards has been the biggest disappointment of all and it’s the reason why we’ve had to cut back on the number of hours that we can stay open plus remove lap swim and pool rentals. In other words, no more pool parties.”

“We were beginning to wonder if this shortage of lifeguards that we’re facing is through hiring practices or other issues,” he said. “Research at the state and national level proved this this is not a situation we created locally but is a challenge faced by everyone.”

Schedules and class offerings are being changed because there is no other choice.

Currently, three lifeguards are on duty, of the 10 needed to operate the pool on a regular schedule.

The lifeguards, Jordan Payson, Trinity Hejnal and Elizabeth Lim, are on 15-minute rotations at their stations.

Achee said, “That’s for a multitude of reasons. It keeps them on their toes and allows them to move around. We keep them moving and then provide a break.”

Those interviewed by the Herald were elated to be at the pool.

Kirsten Bishop and her 3-year daughter, London, said the day was perfect.

Bishop said, “My daughter was so happy that she cried after finding out the pool was going to be open.”

Lewis Williams and his friend Anthony Abbullah told the Herald that they had been waiting a long time to swim again. Their first reaction was, “This water is really cold but it feels good now that we’ve been in for a while.”

Jessamy Hairford described the atmosphere at her house as being filled with anticipation and excitement as preparations were made for the drive to the pool.

“The kids I brought were just worried sick that it was gonna rain and not open,” Betsy Ralston said. “Here we are after all and the sun is breaking through.”

The forecast for this weekend calls for mostly sunny skies and plenty of Texas summer heat.

Highs today through Sunday are expected to be in the low to mid-90s.