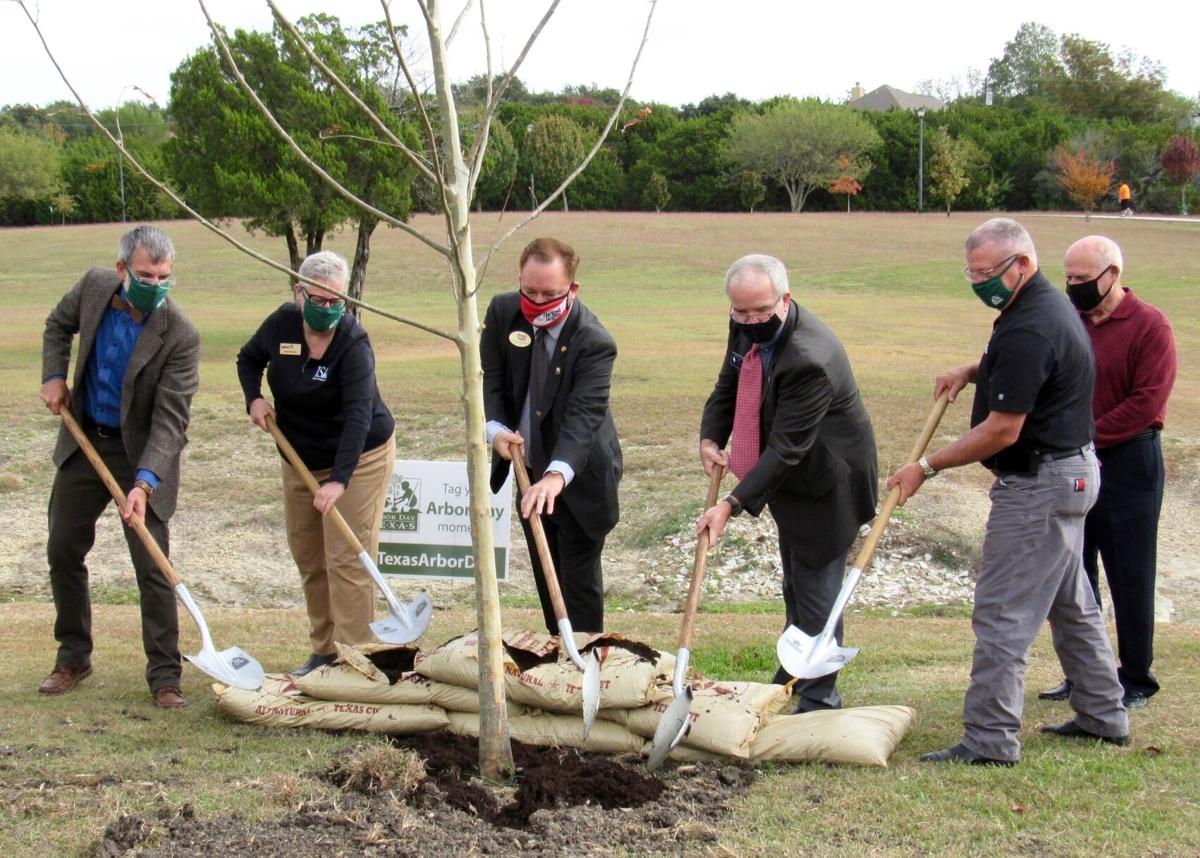 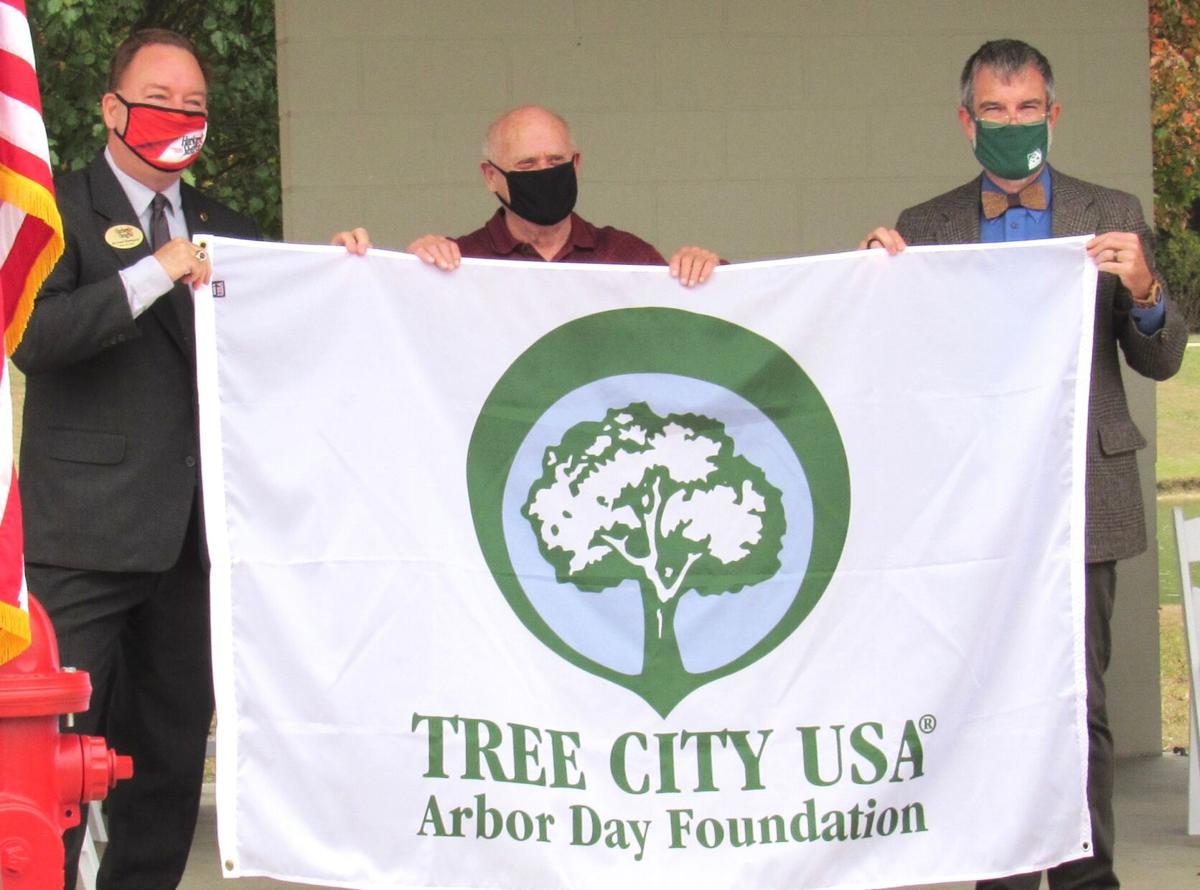 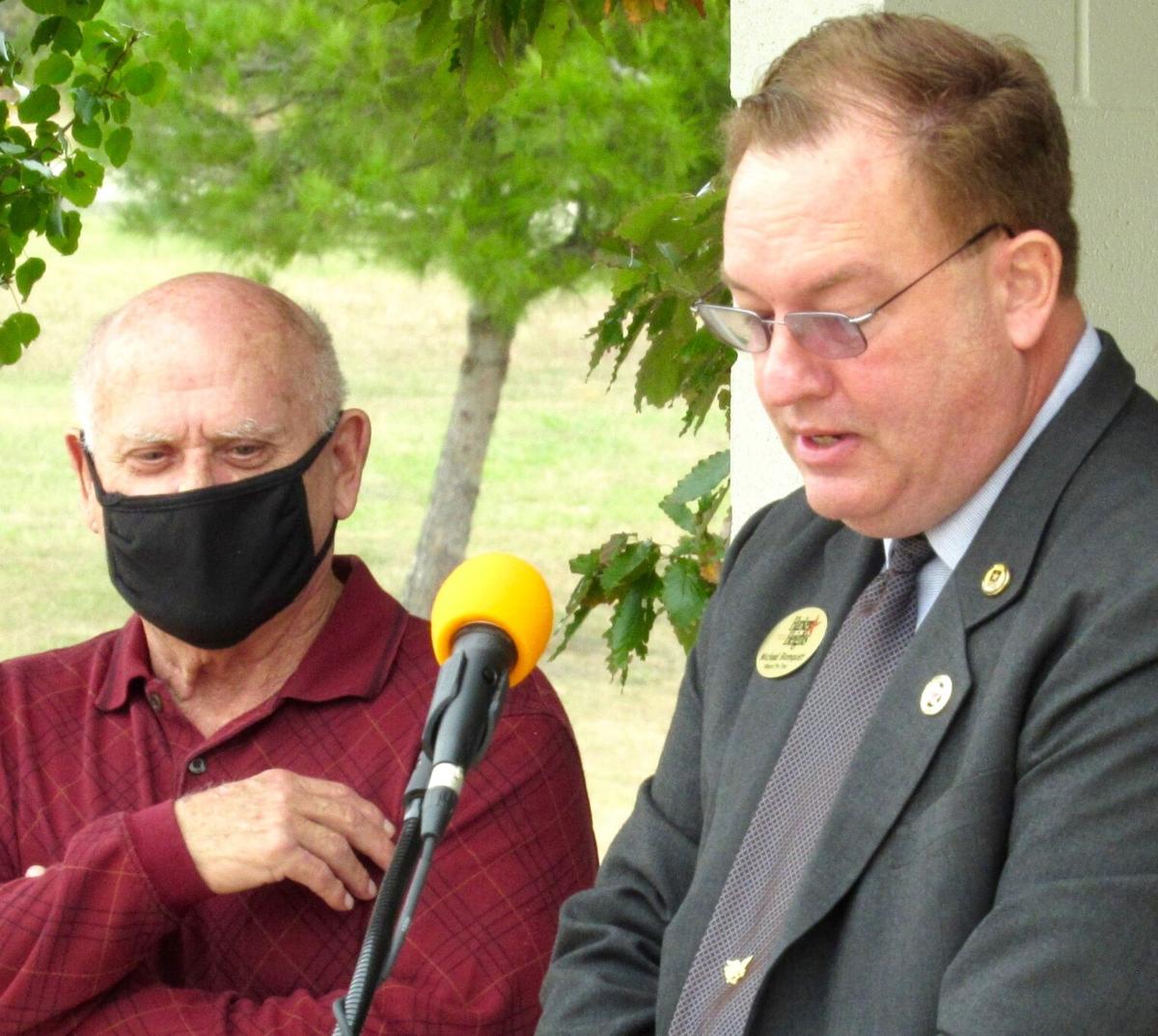 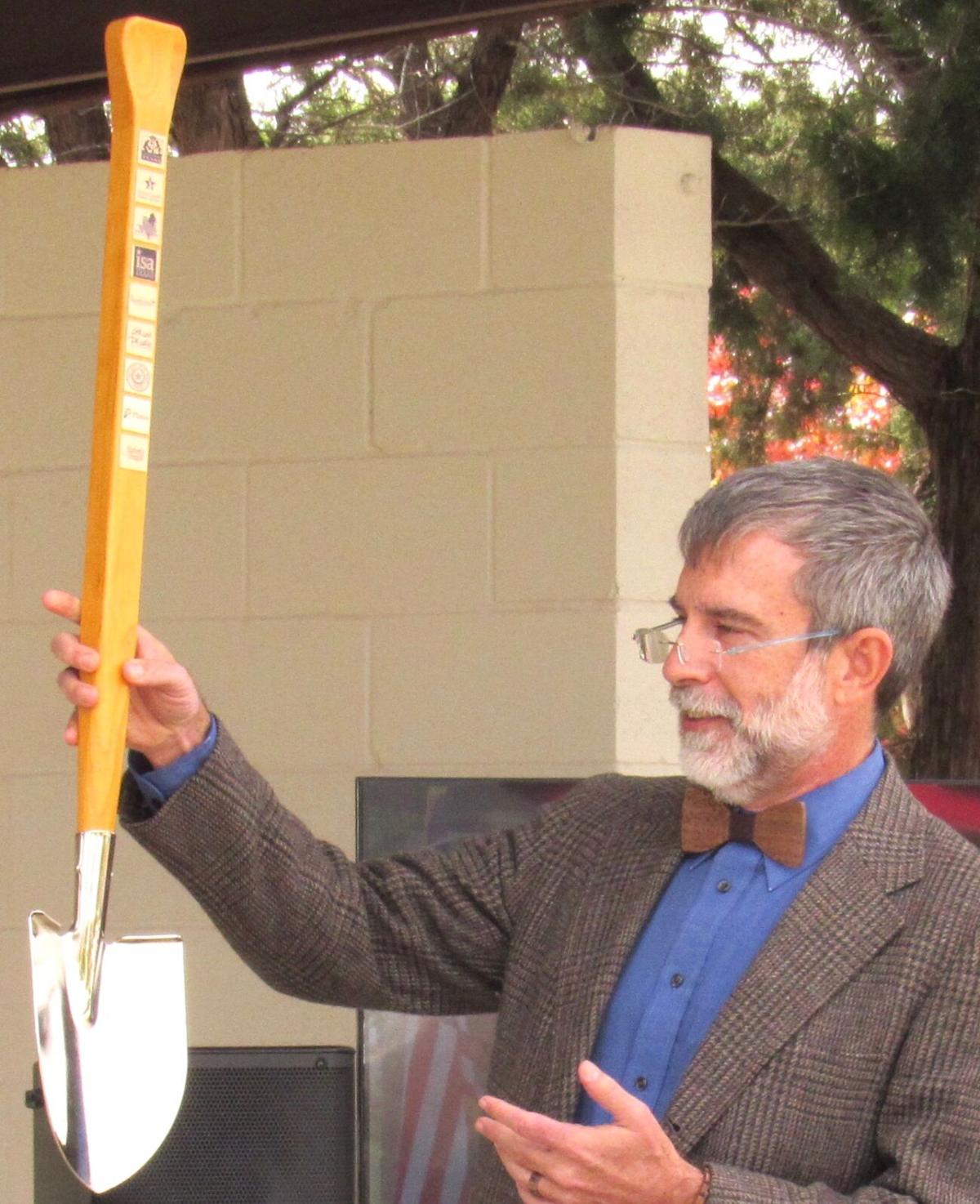 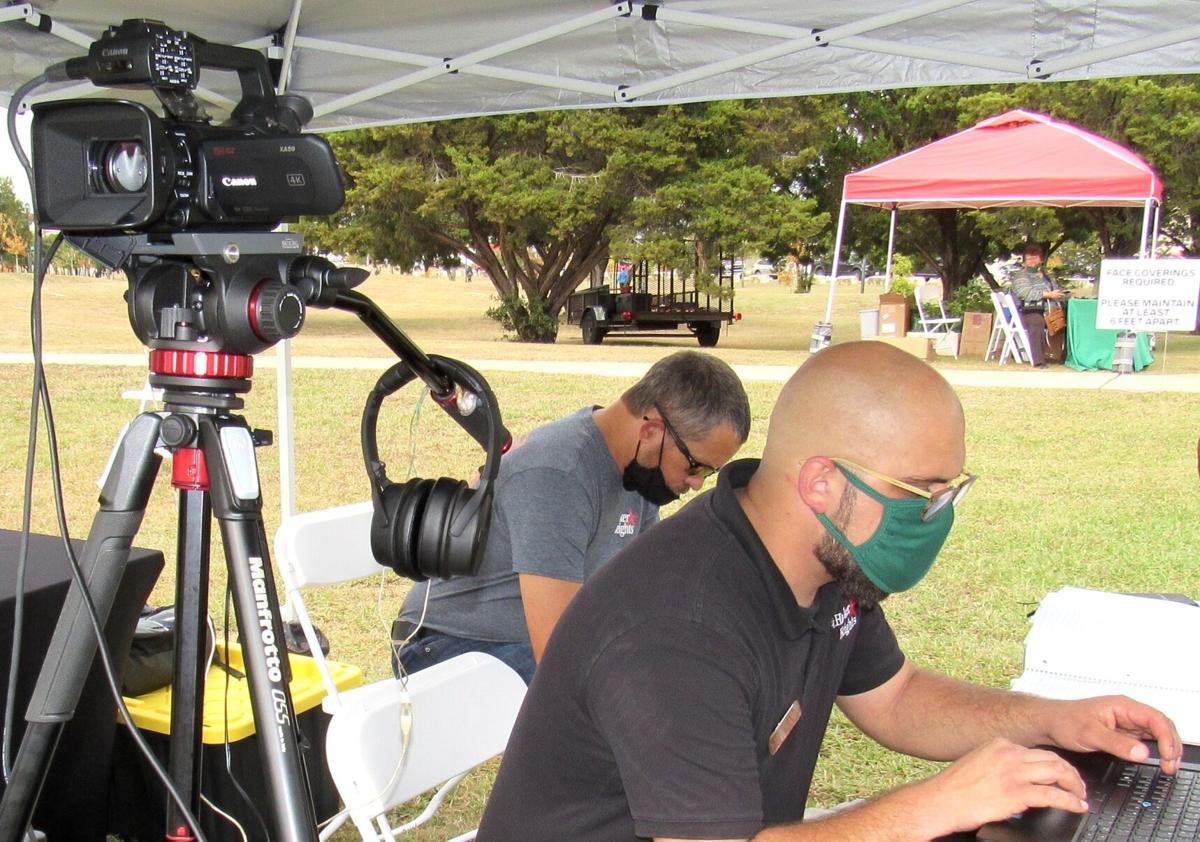 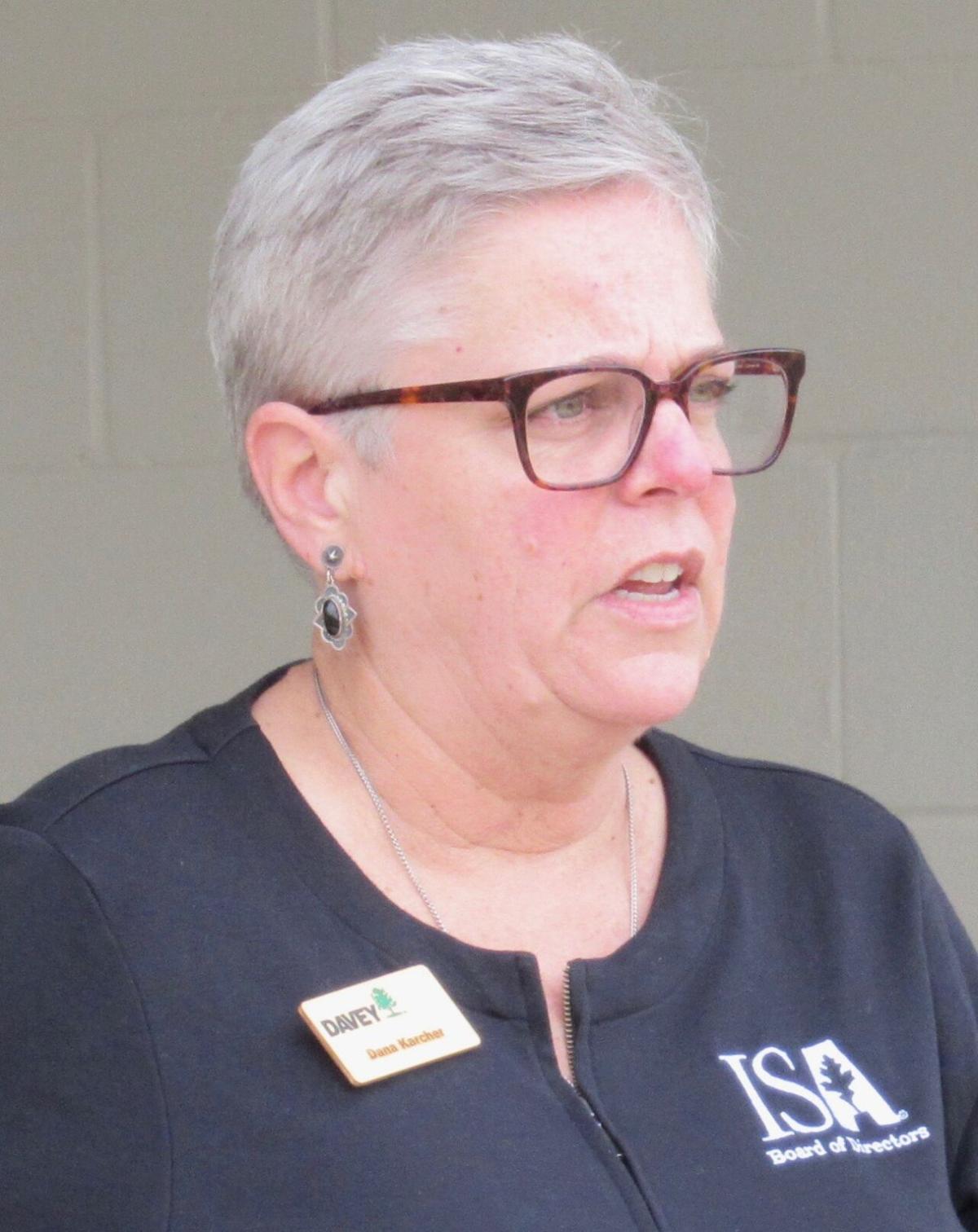 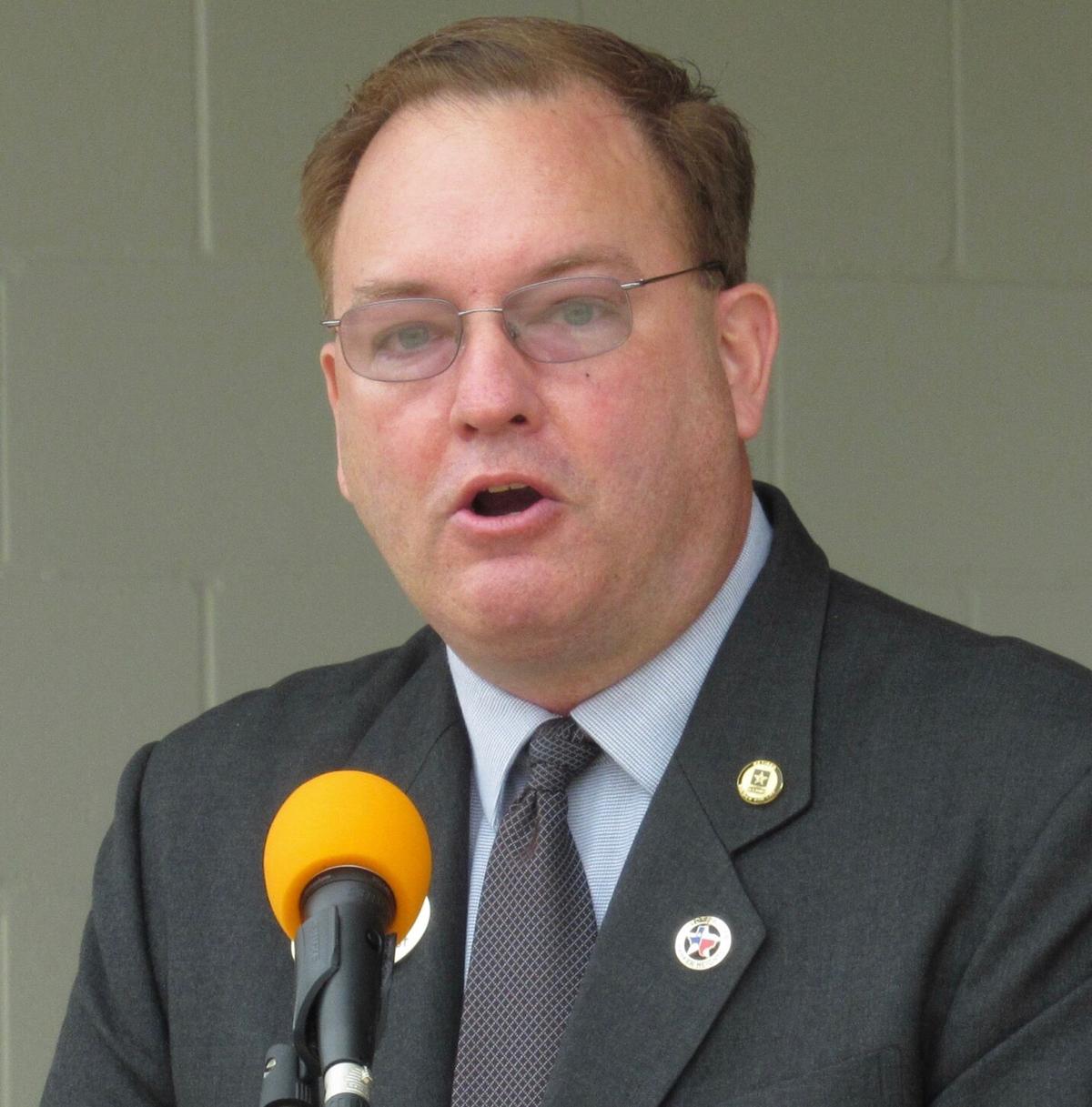 Local and state residents viewed the 2020 Arbor Day Celebration from the host city of Harker Heights on Nov. 6 through the virtual viewing of activities around Texas from the Carl Levin Park Amphitheatre. The event was streamed live on Facebook @texasforestservice and @harkerheightspr.

The 1st Cavalry Jazz Band from Fort Hood provided music prior to the ceremony.

Harker Heights Assistant City Manager Jerry Bark said, “We are honored to be the host of the celebration. Our City Council and Staff understand that planting trees leaves a legacy for future generations and beautifies the community.”

The theme of the celebration was Growing Texas Traditions.

Mayor Pro Tem Michael Blomquist presented a plaque to Steve Carpenter, a former city manager of Harker Heights, who created the Harker Heights Parks and Recreation Department and promoted that the City receive the Tree City USA designation which it has for the past nine years.

Blomquist said, “Harker Heights is proud to be the host for this Arbor Day statewide event. When our City became a Tree City USA, it meant much more than just displaying a road sign or flag. It means that we have met the standards of community pride and a commitment to the trees in our City.”

Passing an ordinance addressing the maintenance of trees

Spending at least $2.00 per capita annually

Holding an official Texas Arbor Day observance that included the reading of a proclamation.

Adam Trujillo, a specialist with the Harker Heights Library / Activities Center, and Gary Bates, director of information technology, planned and assisted the Texas A&M Forest Servicewith the live streaming and virtual viewing of the ceremony.

Highlights of the ceremony included: The posting of the colors by the Harker Heights Police and Fire Department Honor Guard, Presentation of a State Arbor Day Proclamation from the Office of the Governor, Children’s performances by the Longhorn Council Troop 287 featuring Sarah Trujillo, history of Arbor Day, keynote speech by Dana Karcher, president-elect of the International Society of Arboriculture, and an Arbor Day Address by A.J Thibodeaux.