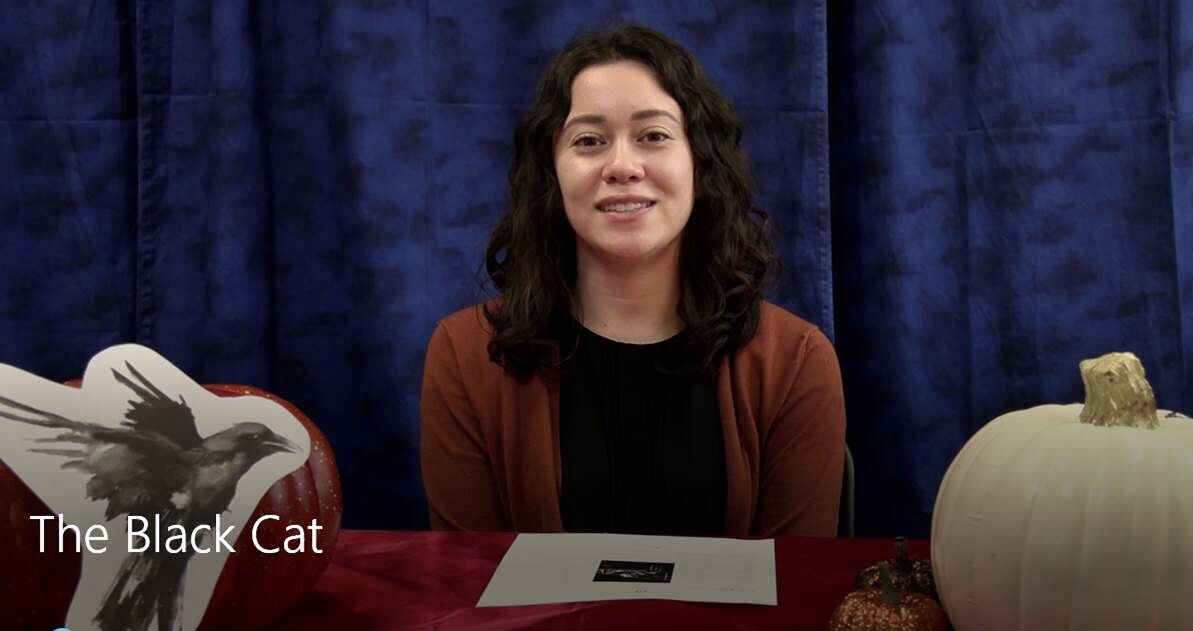 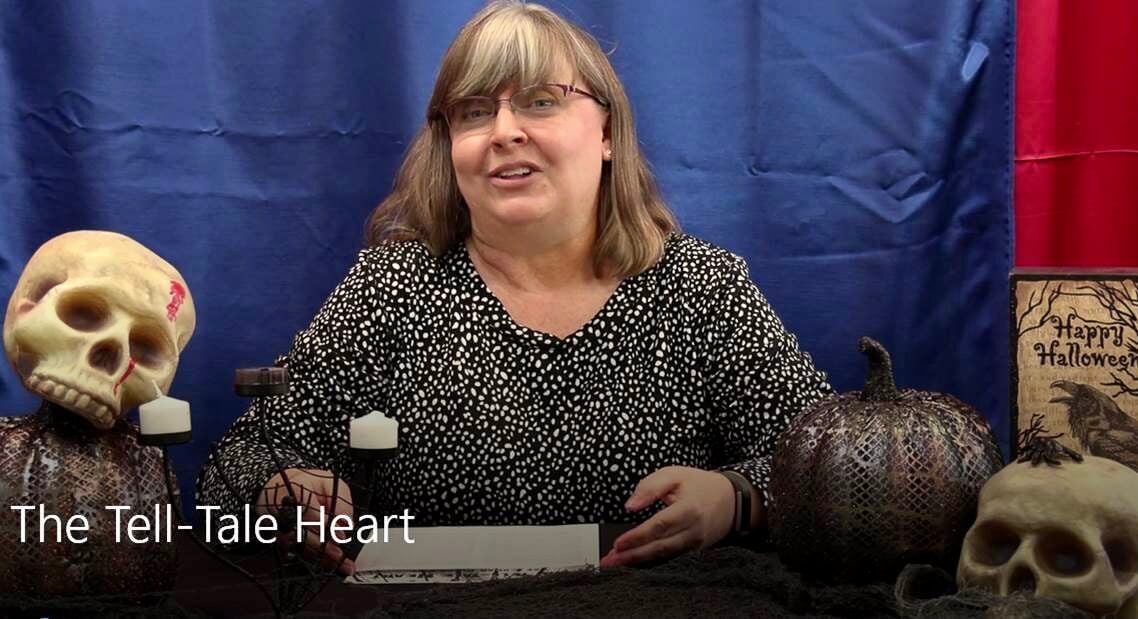 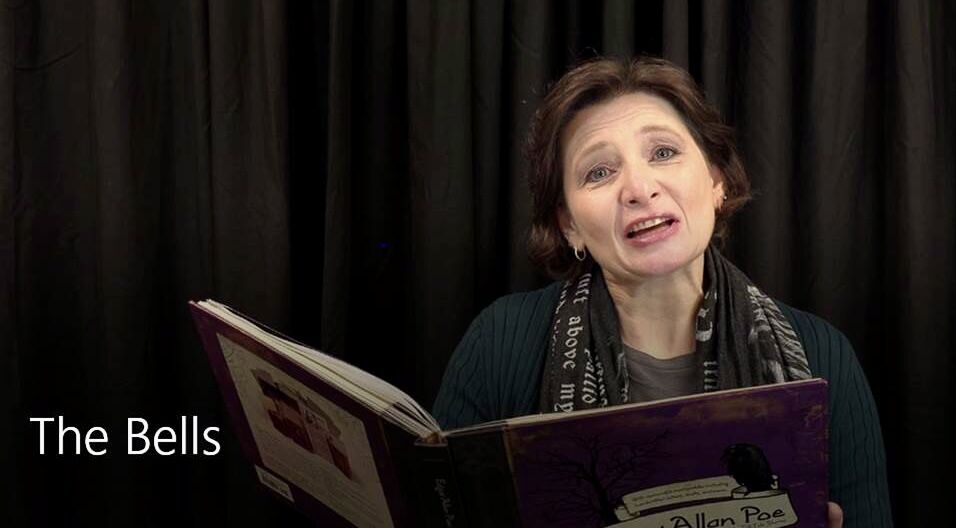 Edgar Allan Poe was born on Jan, 19, 1809, making the American author and father of the modern detective story a whopping 212 years old. The Stewart C. Meyer Harker Heights Public Library has always held a celebratory cake-cutting ceremony for the event.

In lieu of the annual, traditional celebration (due to COVID restrictions), the library instead held a virtual day of related book recommendations and dramatic readings. Library director Lisa Youngblood said that this was the first time in 11 years that they had to forgo the cake-cutting, but creatively replaced it with Tuesday’s slate of programs.

Why Poe? In addition to the fact that it also happens to be Youngblood’s birthday, she said, “I do love Poe. He is my favorite American author.”

As well as being known as the father of the modern mystery, Poe was also a poet, writer of short stories, editor, and literary critic. He is also credited with being a contributor to the science fiction genre. Poe died under mysterious circumstances at the age of 40.

It is with Poe’sprolific literary background in mind that the good folks at the library compiled some book recommendation, posted in the morning,for lovers of his writings and genres. One list was dedicated to books about Poe, both fiction and nonfiction.

Another recommended mystery novels (which included some of Poe’s detective stories), and a third gave a list of some good, old-fashioned horror novels (his writings tended toward the macabre).

The afternoon held the dramatic, beginning with children’s librarian Erica Rossmiller and “The Black Cat.” This story recounts the narrator, usually an animal lover, and his gradual descent into violence due to his excessive drinking. He first disfigures, then hangs, poor Pluto, his pet cat, in the cellar.

As his violence escalates, he kills his wife, burying her in the cellar walls. Police visit ensues, and, hearing wailing from behind the wall, they discover the wife’s corpse…and Pluto (the dead cat) perched on her head, “crying out its revenge.”

Youngblood’s reading of Poe’s poem “The Bells” followed. With several literary devices employed in the poem, especially onomatopoeia and imagery, the poem chronicles the sound of bells through the four stages of life: in childhood, silver bells ring and chime in merriment; in youth and young adulthood, harmonious golden bells ring chime with happiness during the time of marriage and children.

Maturity in the middle years find the bells ringing with alarm; and with old age and death come iron bells that toll, throbbing and sobbing, moaning and groaning, like “ghouls.”

As dismal as the theme of the poem might be, Youngblood’s approach to the reading rather lessened the feelings of dread conveyed in the poem.

“It’s an unusual one,” Youngblood said of her reading in an earlier interview, saying it’s more upbeat when read “in that mode.”

The final reading was performed by clerk Heather Heilman’s performance of “The Tell-Tale Heart,” perhaps one of Poe’s best-known works.

Her storytelling skills lent even more creepiness to an already creepy tale, in which the narrator, afflicted by heightened senses, tells of the premeditated murder of an elderly man whose “vulture” eye is driving him mad.

Burying the man’s body under the floorboards in the man’s own bedchamber, the narrator gives himself away to police when he’s convinced he can hear the dead man’s heartbeat and directs them to pry up the floorboards, thus revealing the body (and the crime).

Reading recommendations and videos can be found on the library’s Facebook page at https://www.facebook.com/harkerheightspubliclibrary/.