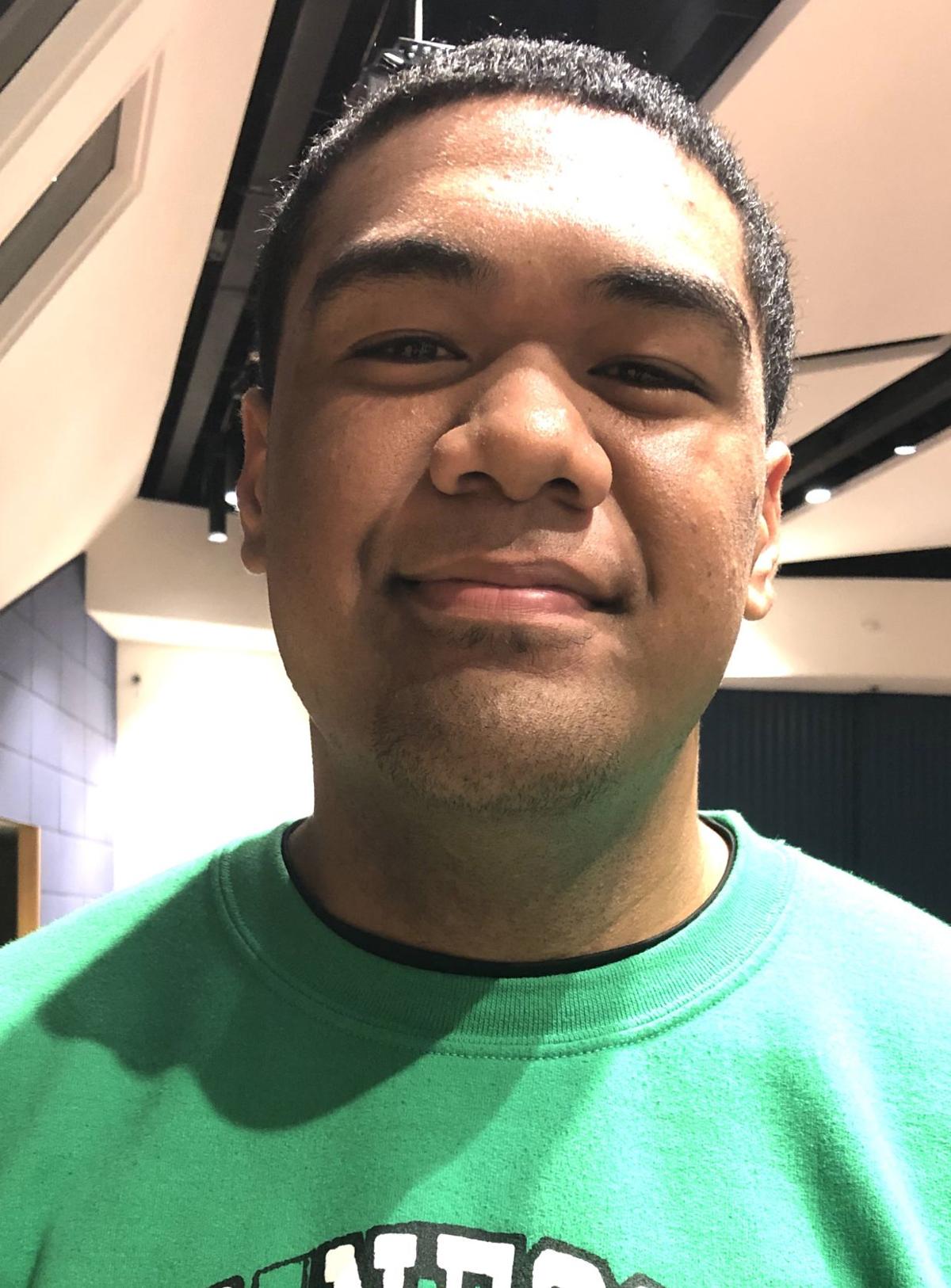 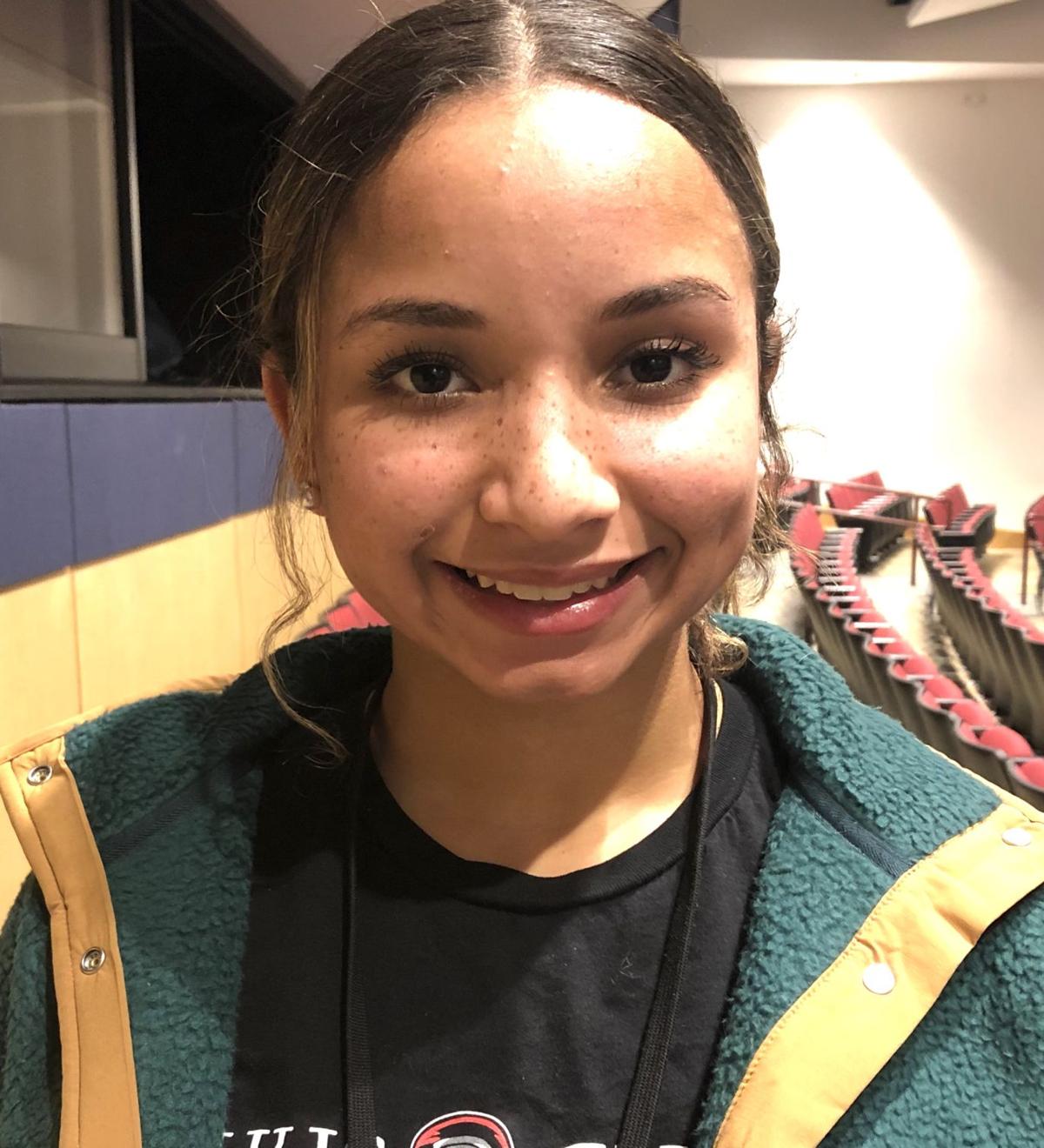 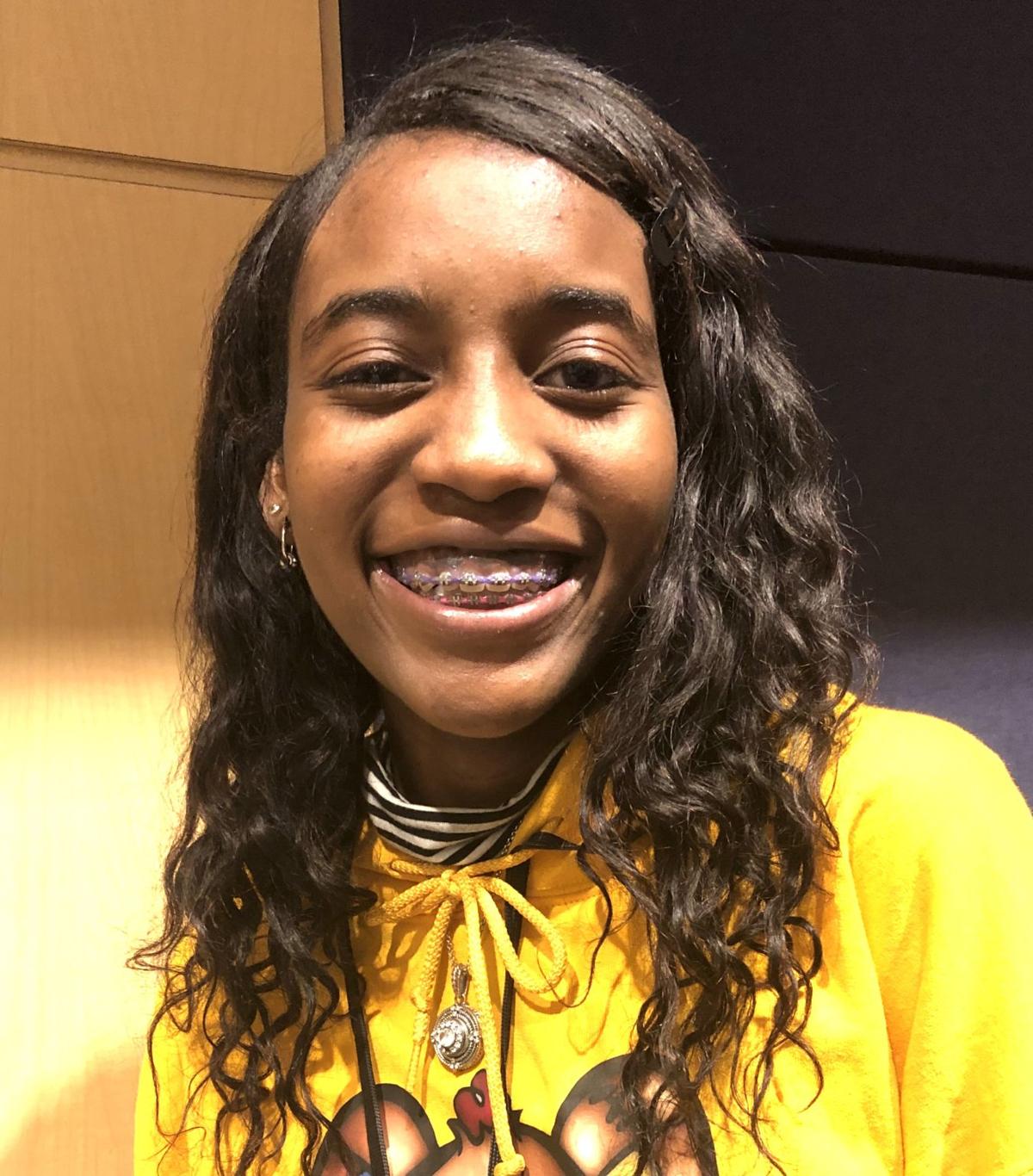 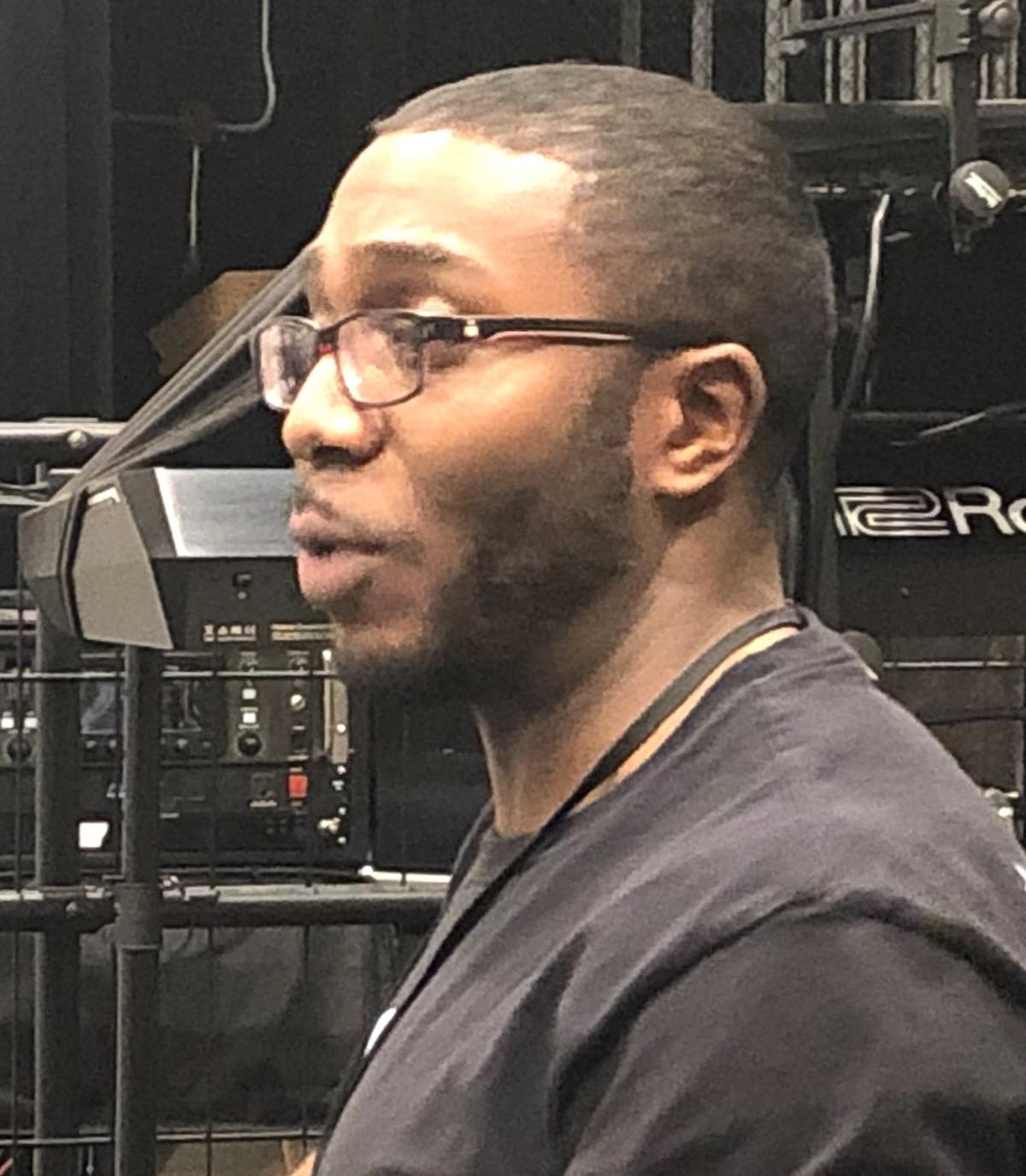 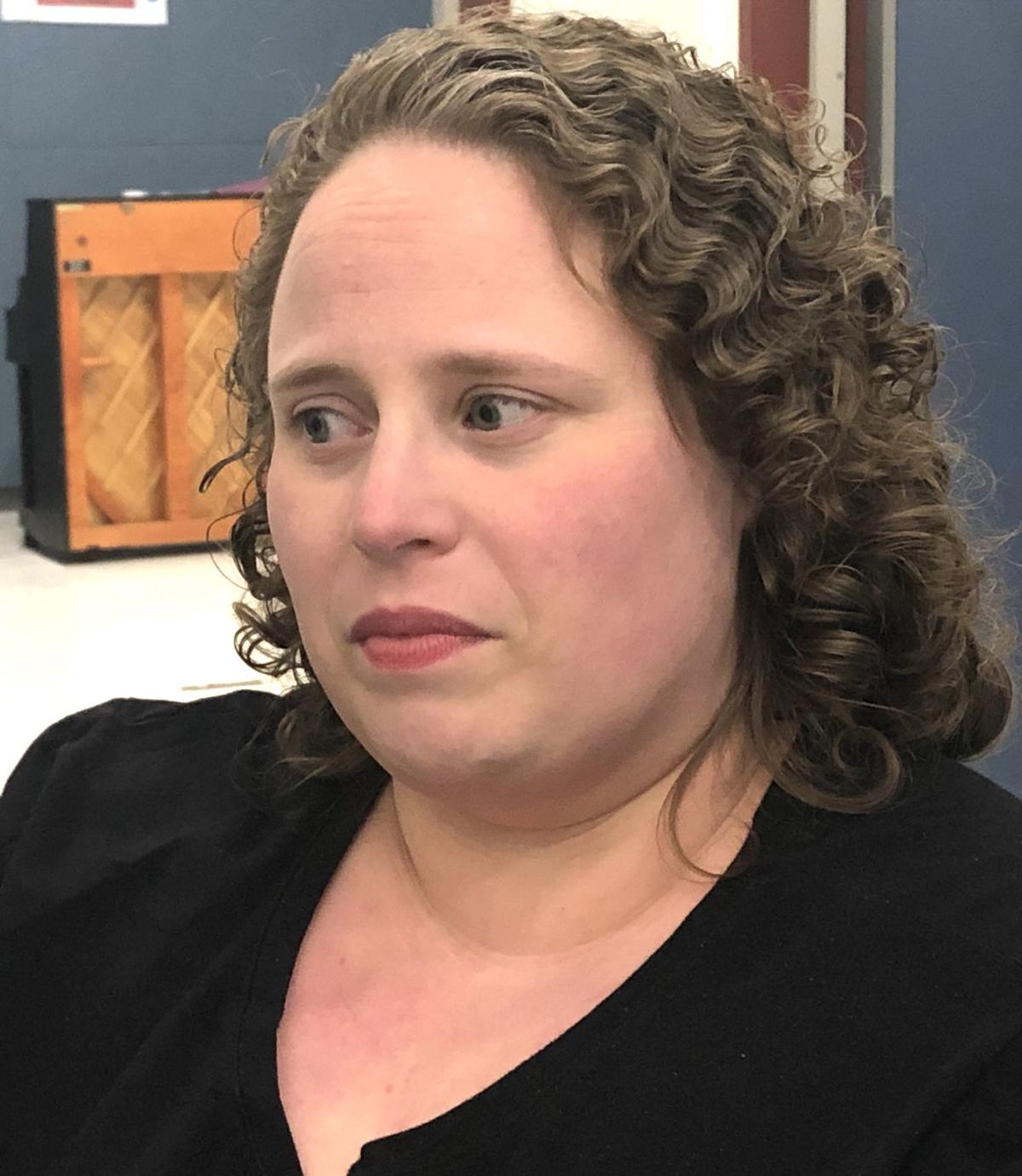 People who have ever played an instrument in a band or sang in a vocal performing group find out sooner or later that it’s a small world in the imaginary town of “Musicville.”

Such is the case of the new head choir director at Harker Heights High School, Spencer Wiley, who was in sixth grade choir at Manor Middle School under the direction of Tommy Haygood, who retired at the end of last school year.

Haygood was the creator of the student-led Knight Club shows while serving as head director of the HHHS Choir Program.

Wiley and Moon have teamed up for their biggest challenge ever as they direct their first Knight Club featuring up to 80 students in performing and backstage technical roles, at 7 p.m. today and Saturday.

Moon was a high school assistant choir director in San Antonio before moving to Killeen.

When Wiley was told that the production of Knight Club was going to be a major project, he told the Herald, “I actually saw Knight Club for the first time a year ago and attended the Friday night show. I was most impressed by the level of talent and the work ethic of the kids.

“Going into the interview process, I already knew about Knight Club, which was different from my prior experience of doing musicals with drama, music and choir.”

Wiley said that he was prepared by his work directing musicals that involved more than 200 students. “I felt I was ready to come here,” he said.

Wiley and Moon are responsible for three choirs each in the HHHS Choir Program.

Wiley said, “We team teach and work with each others choirs. She’s just as talented and even more in some areas than I am and I definitely consider her an associate rather than an assistant.”

“When I arrived, my biggest priorities were getting to know the kids and their parents. We didn’t worry so much about the music but how the program operates at HHHS.”

“Amber’s experience in Killeen ISD has been the most valuable resource because she is my go-to partner when I need to know the answers about how to facilitate the program,” Wiley said.

“Knight Club is an important piece, but there is so much more that comes from this program,” said Wiley.There are two acapella groups going to a major competition and other groups and students participating in Texas Music Educator Association (TMEA) sponsored events such as solo and ensemble contests and All-State Choirs.

Wiley said, “There was a little skepticism when the man who was the pioneer of so many programs and had his own style was no longer there, but it improved rapidly when they realized that I was there for them and to help improve their vocal health.I was open and honestabout wanting to get to know them.”

The HHHS Choir Booster Club was at the top of the list that impressed Wiley and Moon.

“Something I’d never seen before was boosters whose children had graduated out of the choir program and HHHS yet still are choir boosters,” Wiley said. “We are fortunate and it speaks volumes about the amount of support we have.”

The biggest challenge for Wiley was moving from a school district that administratively does things one way to another that has different guidelines.

“Once again, Amber straightened out the confusion and it’s made us a good team. Where I lack she excels and visa versa,” said Wiley.

Moon said of Wiley, “I have never worked with anybody who has the leadership that brings so much to a program. It’s a joy to get to work with him.”