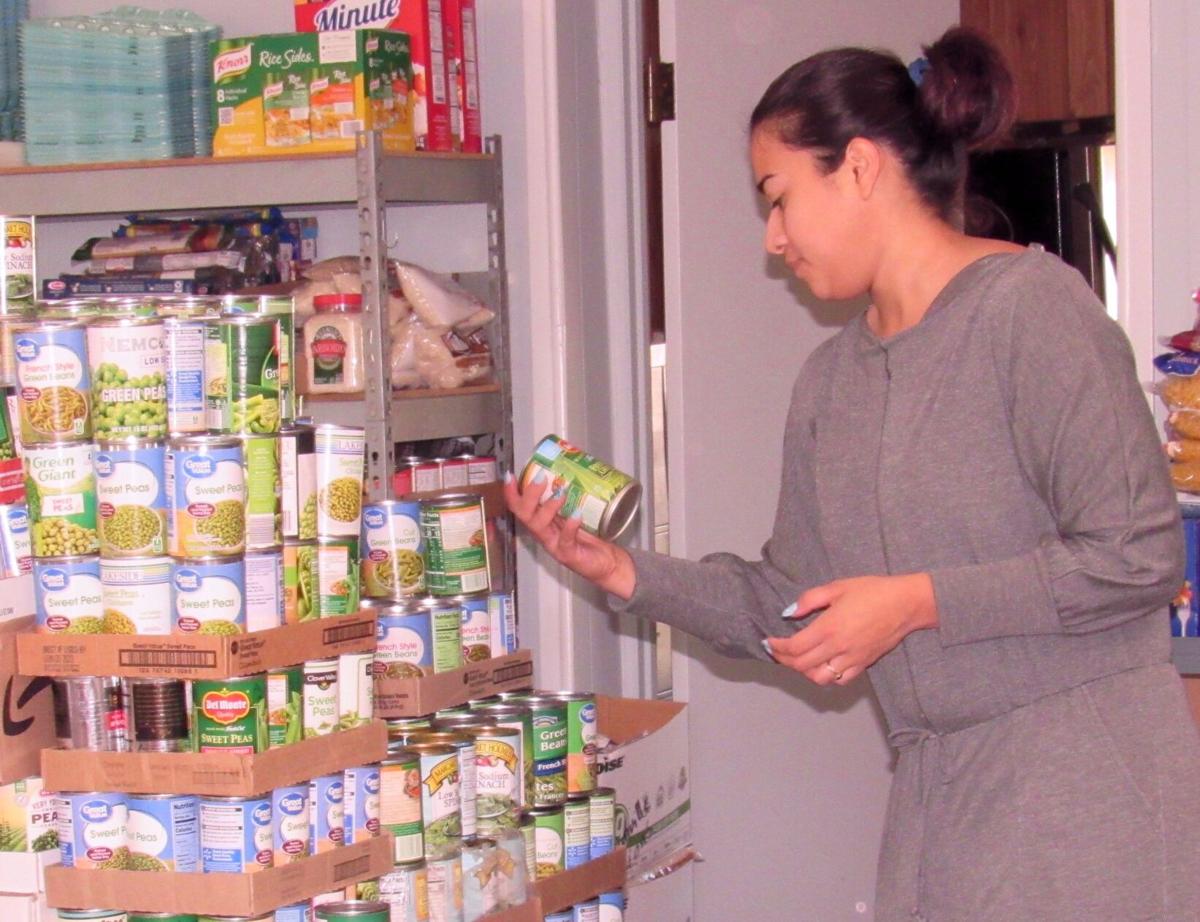 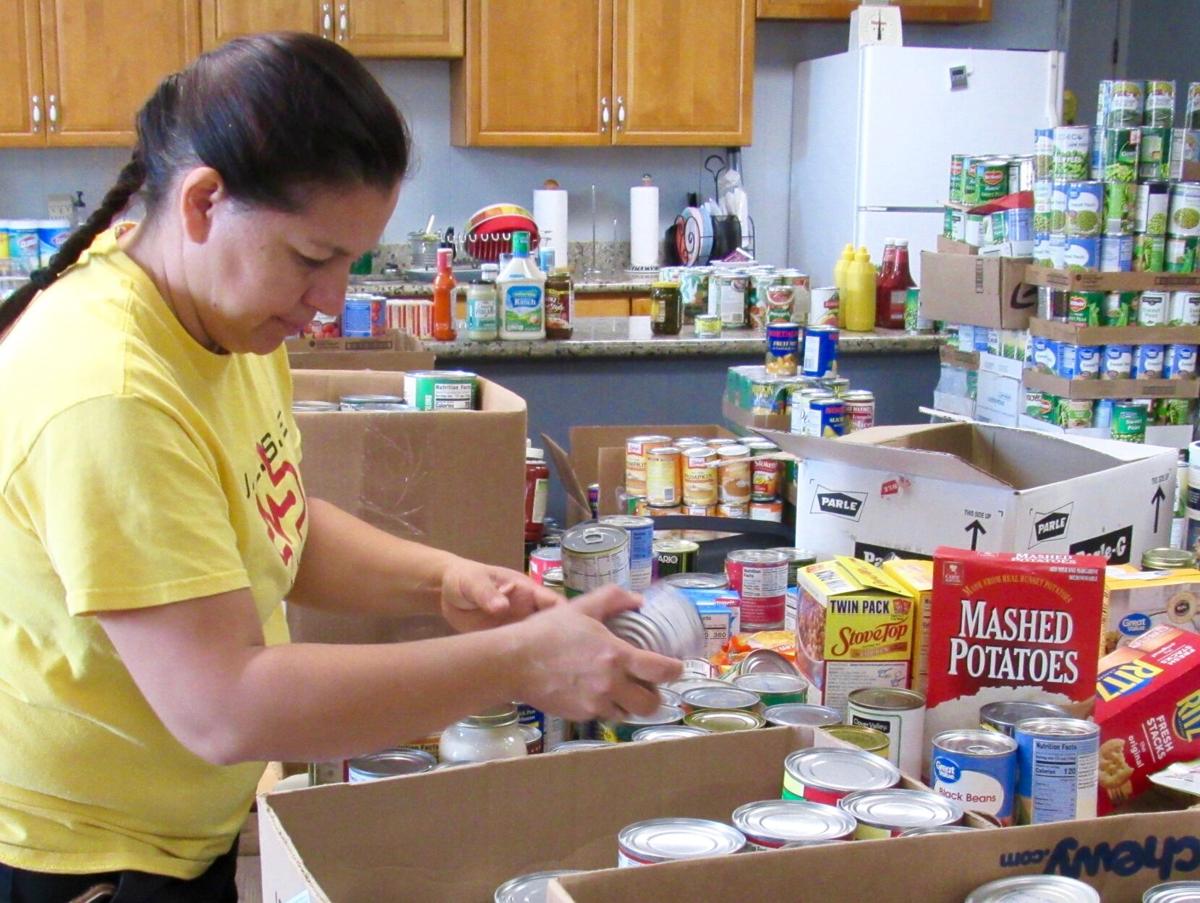 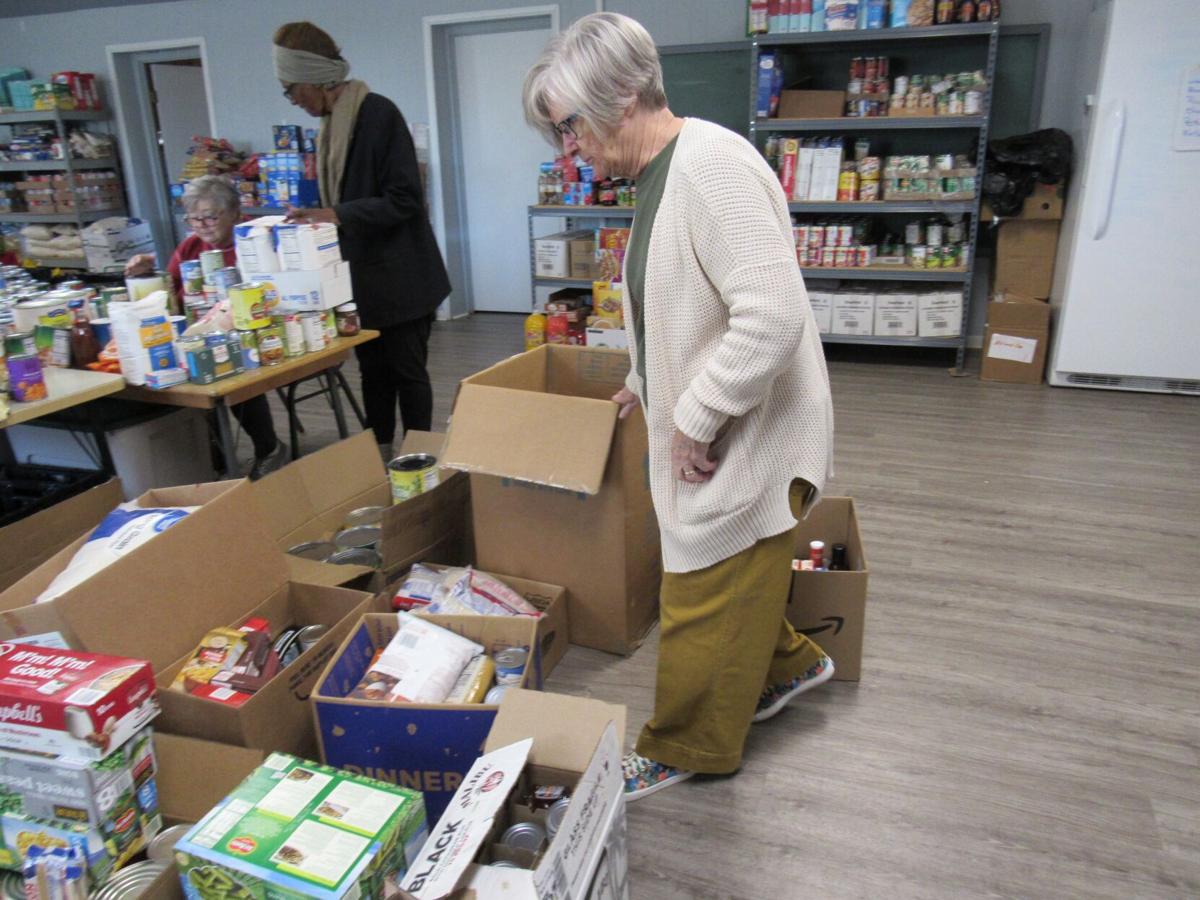 NOLANVILLE — What was once the Food Pantry on Main Street in Nolanville recently lost its least, but food distribution continues for the city from a temporary location, which is the fellowship hall at First United Methodist Church, 301 W. Avenue I.

The church was one of the collection points for this year’s “Food for Families” held Nov. 19.

The pastor of the church, the Rev. Patricia Warden, told the Herald, “We were close to collecting over 8,000 pounds of food by noon last Friday. We were hoping to collect or match the 15,000 pounds we collected last year.”

The total amount of food collected in Nolanville was not available at press time.

Large donations came in from Nolan Middle School and the 504 at Fort Hood. Several individuals and businesses made donations as well.

The Nolanville Food Pantry is not only serving the community from their temporary location but is also under new leadership.

The newly appointed director of the Nolanville Food Pantry is Norma Butler, a Killeen resident who shares membership with her husband at First United Methodist Church in Nolanville.

Butler took on the director’s job at the Pantry in January, so she is quickly approaching her first anniversary at the beginning of 2022.

Butler said, “People will donate items today that they would purchase for themselves to eat at home. It’s a great thing because they can choose a few items they would really like to have rather than just take what we give them. It’s a new approach and working well.”

Butler took over the director’s job from Mary Faye McDonald, who ran the pantry for 25 years. As the result of a serious injury, she is no longer able to continue her work with the pantry.

“She hated to give up this work. She loved it and her last day was a sad one,” Butler said.

The next goal for the pantry is to build a new building that will house the Nolanville Food Pantry on a permanent basis.

A concrete slab has already been poured for the new facility.

Fundraising and the acceptance of donations will be the next priority to start construction on the building that is expected to be about three times larger than the old facility.