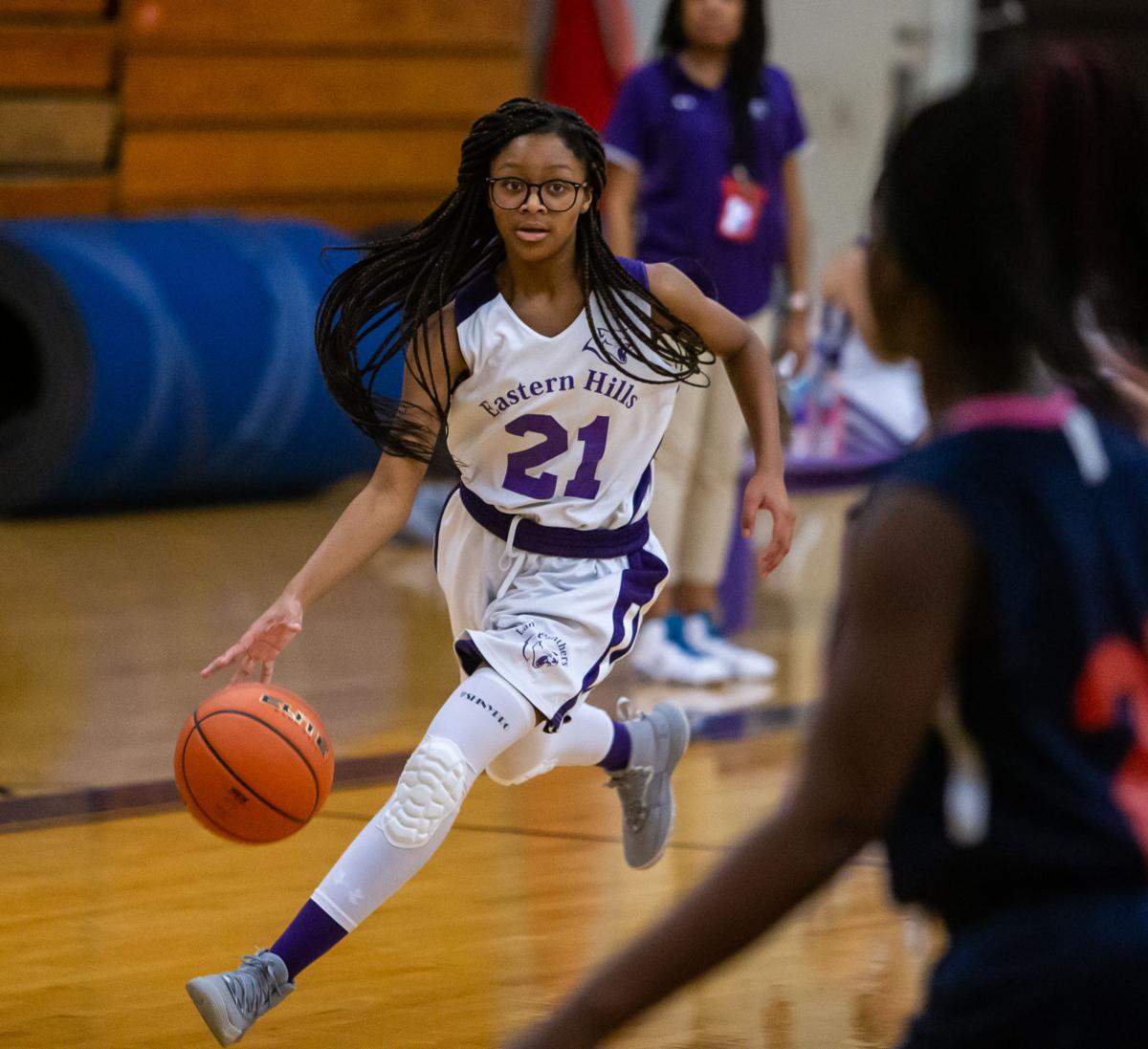 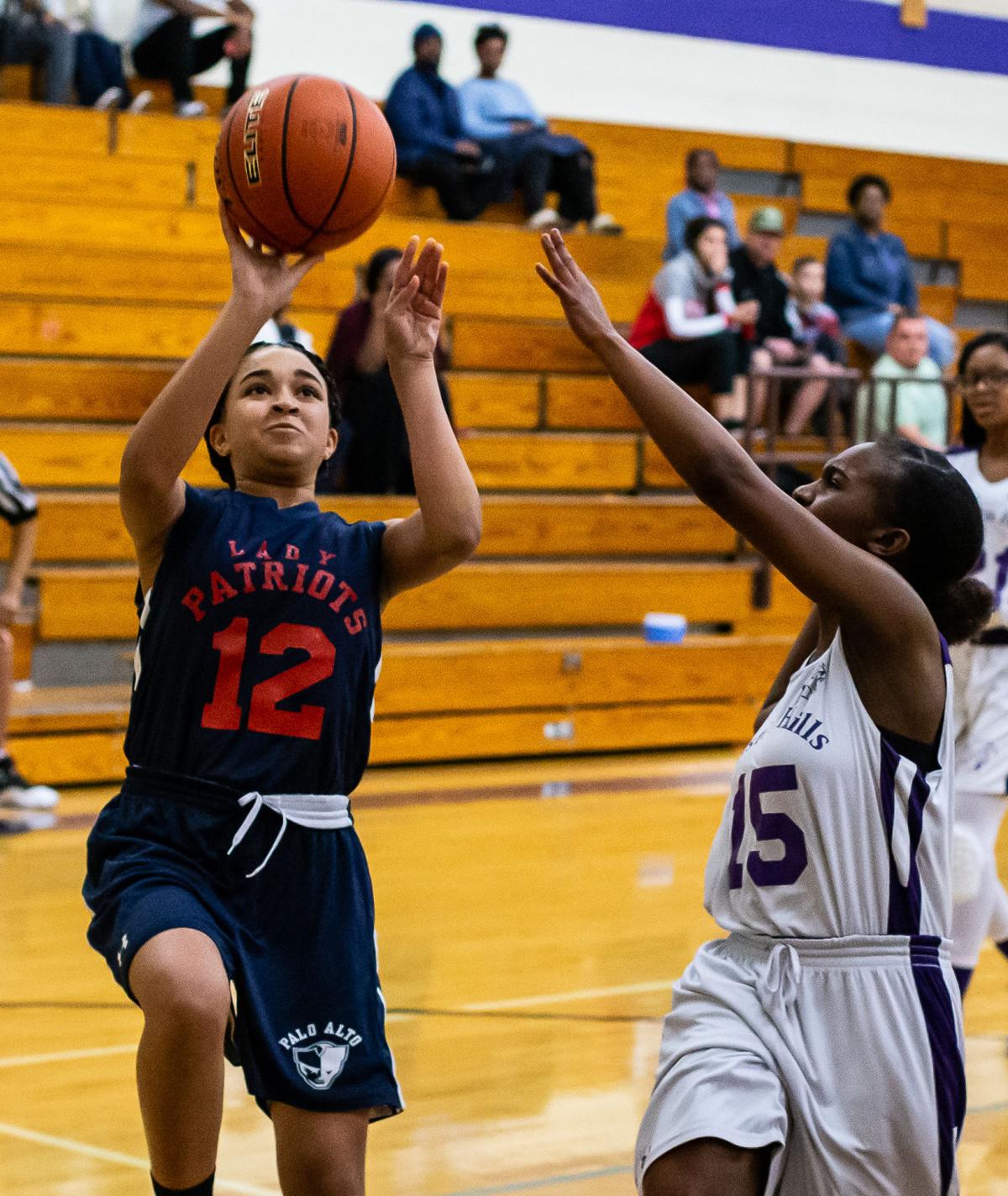 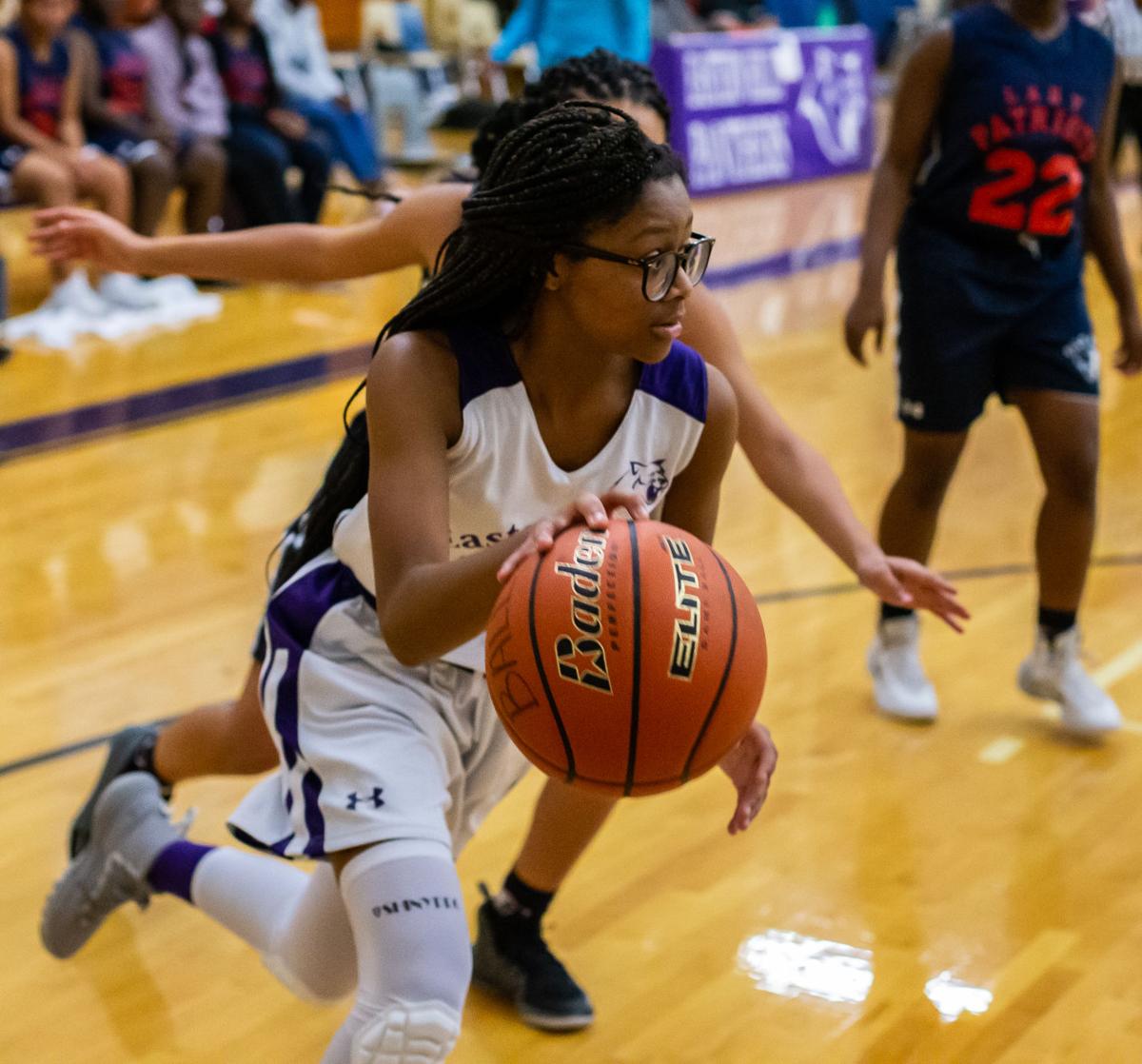 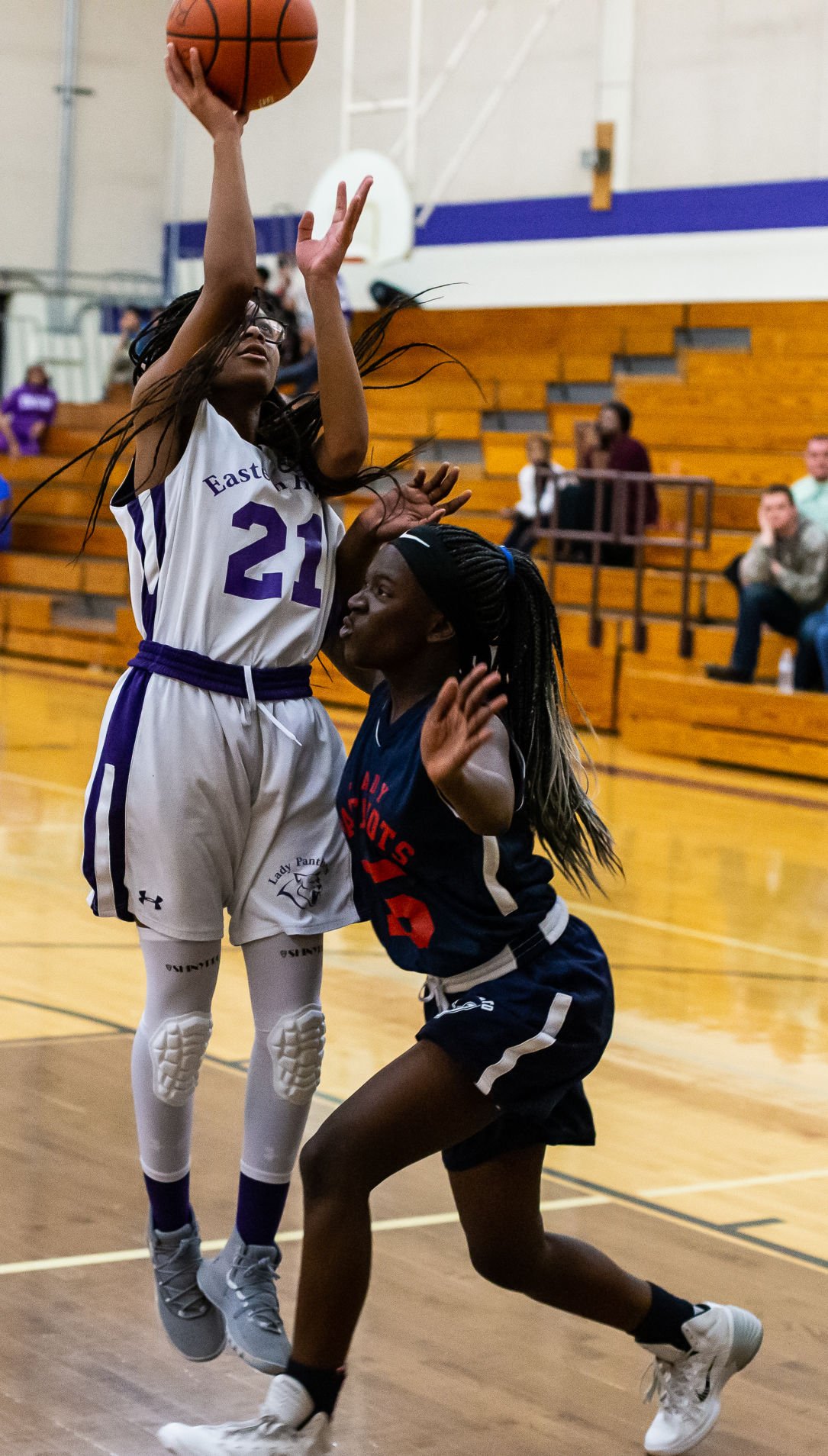 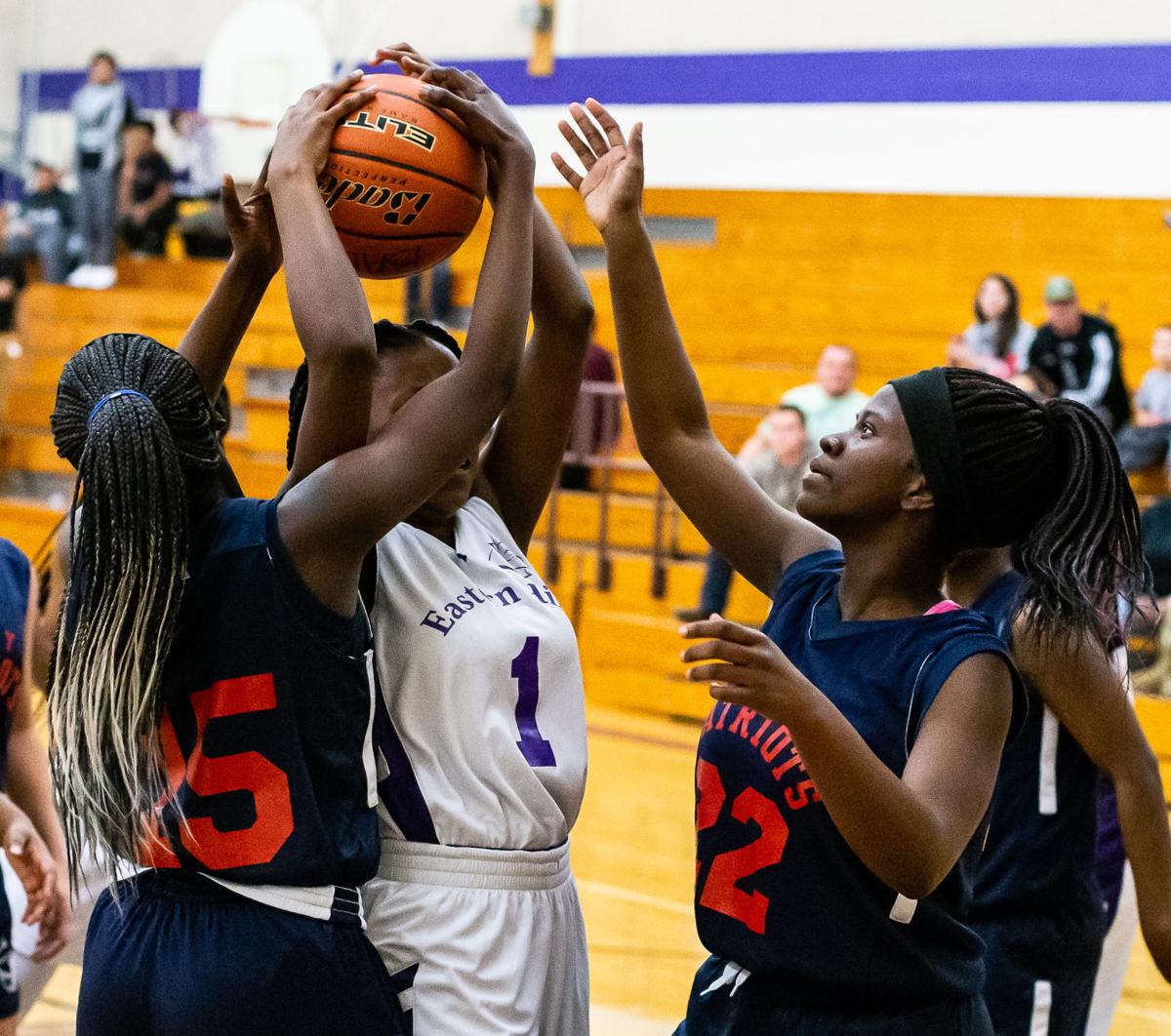 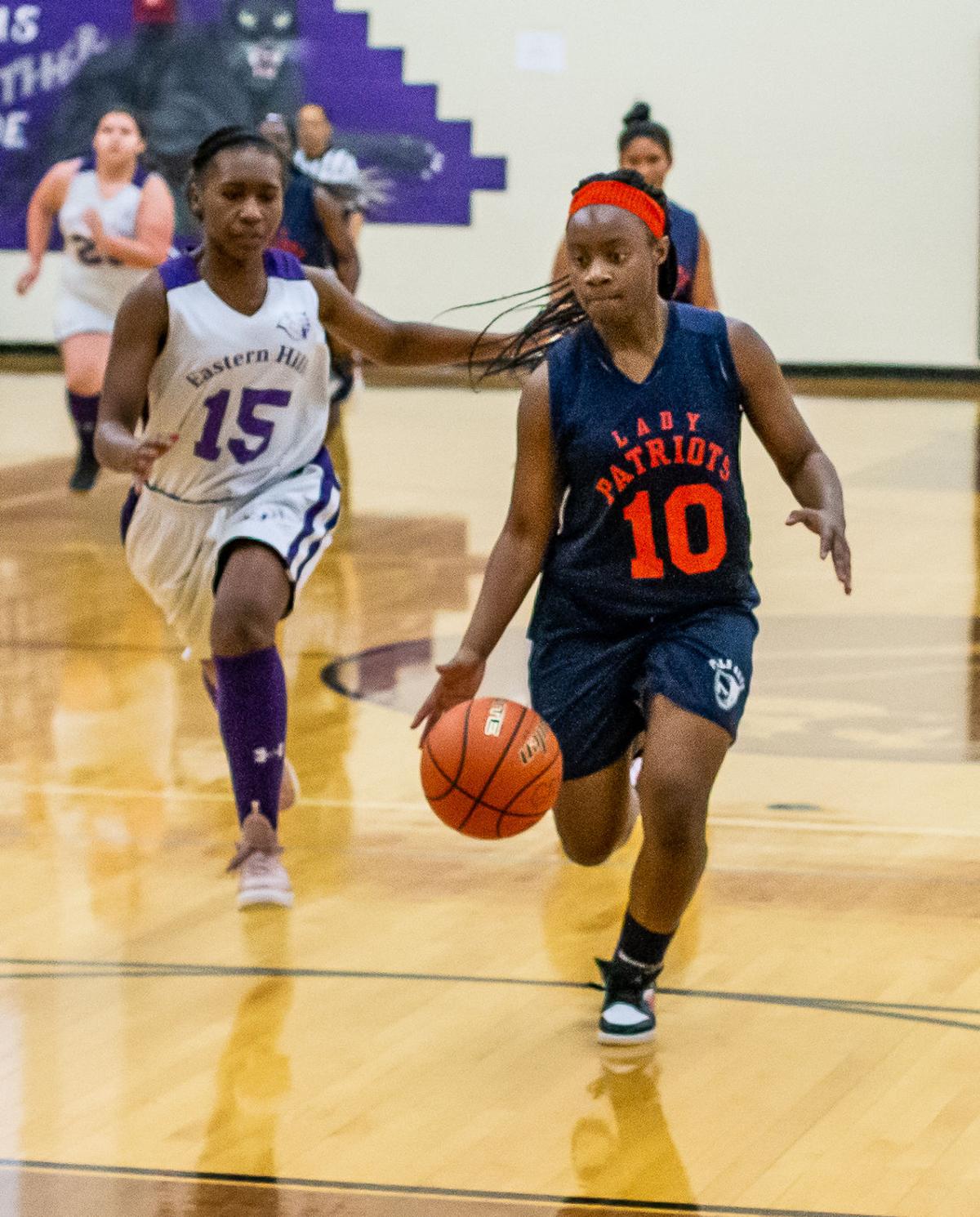 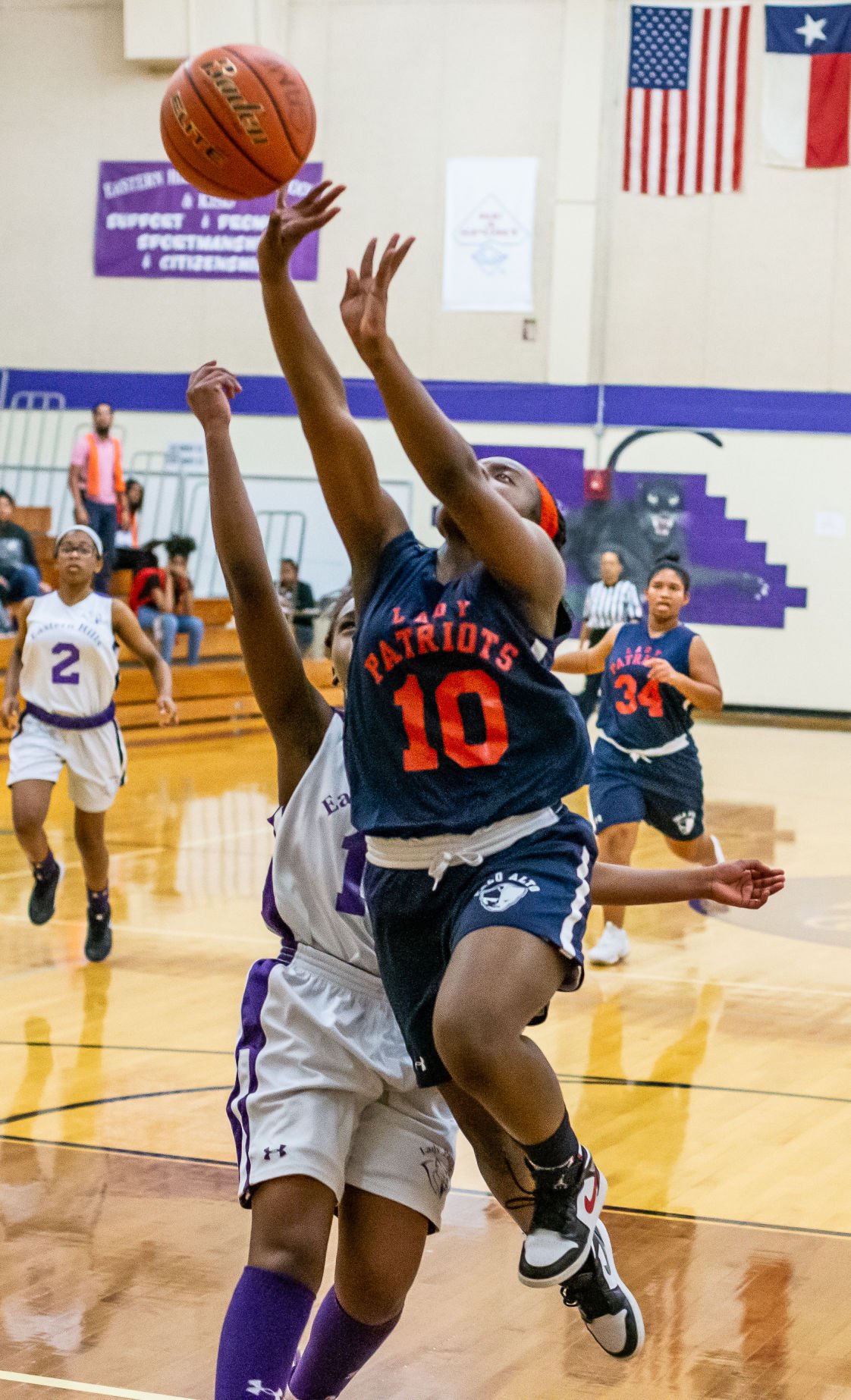 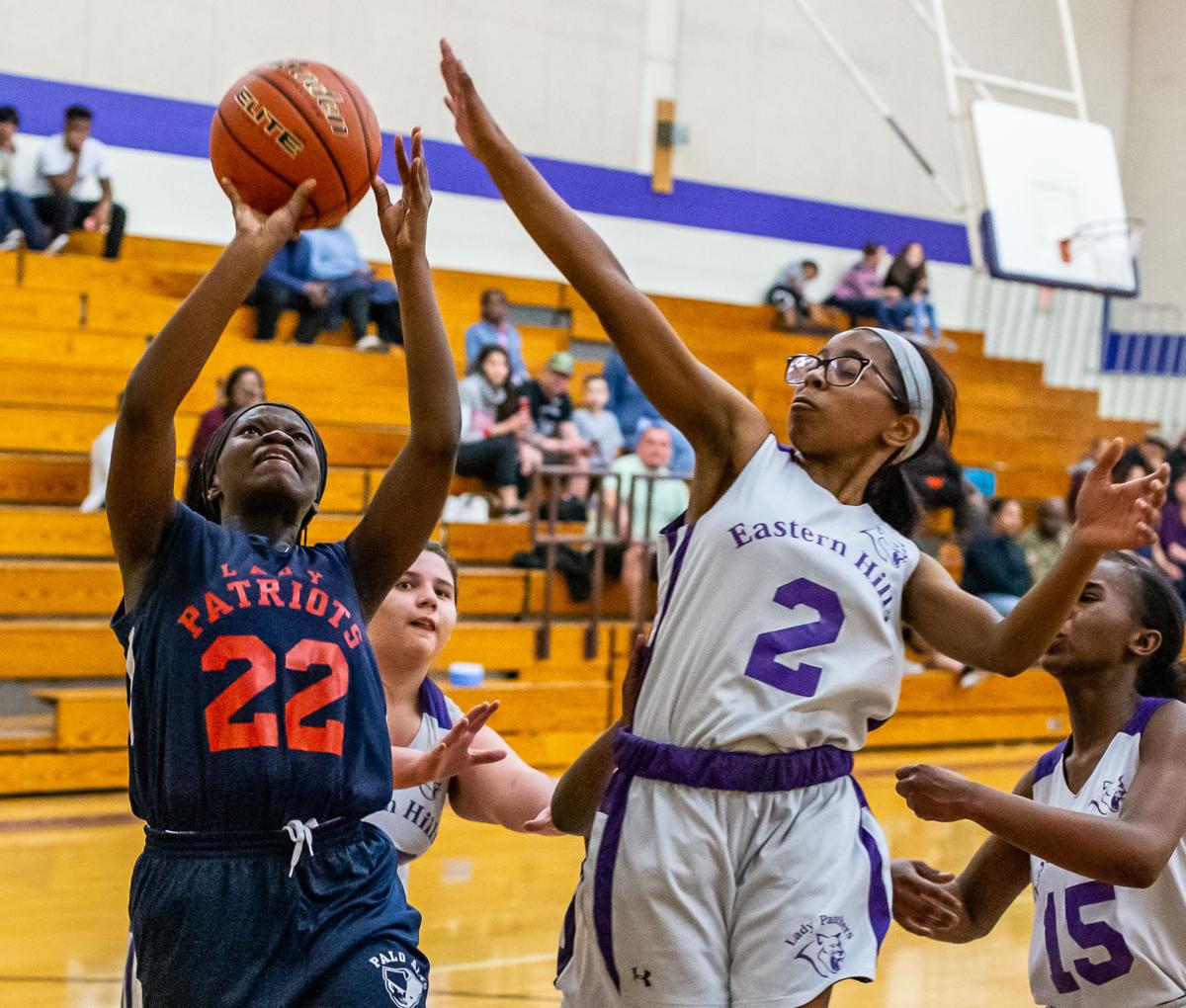 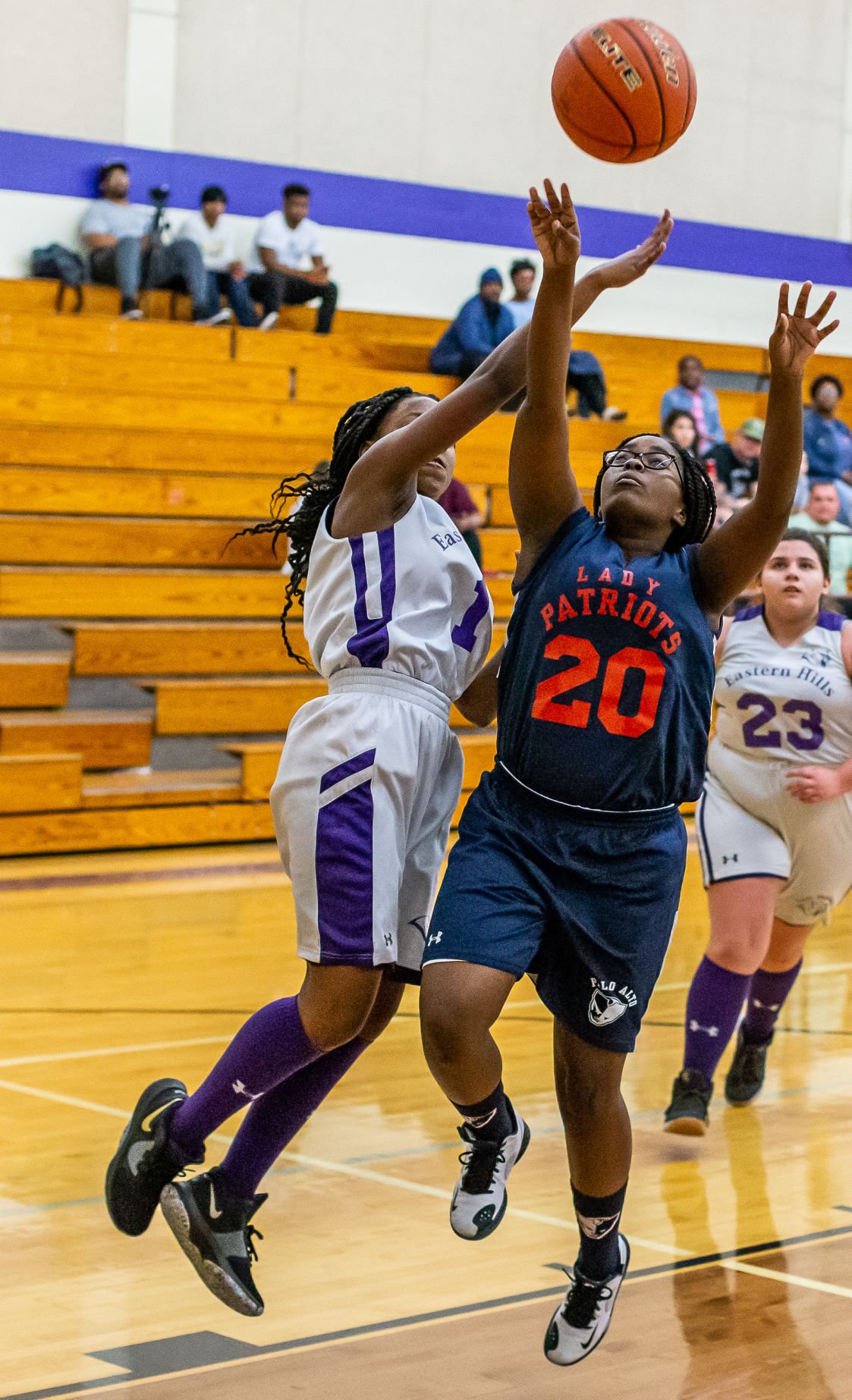 PATTERSON 8A 41, LIVE OAK RIDGE 8A 6: Iyanna Billups had eight points, six assists and 13 steals to help the Lady Cavaliers cruise to a victory.

UNION GROVE 8B DEF. RANCIER 8B: Seniyah Rogallia scored eight points and the Grizzlies opened conference play with a victory.

Other scorers for Union Grove were Aaliyah Smith (five points) and Saniya Staves, Anna Rivera and Kaelyn Hodges-Cummings (two each).

UNION GROVE 7A DEF. RANCIER 7A: Bryanna Hinojosa scored 16 points and the Grizzlies took command in the second half on the way to a victory.

RANCIER 7B DEF. UNION GROVE 7B: The Ka-Roos held on for a two-point win.

PALO ALTO 8A 64, EASTERN HILLS 8A 14: Omar Castellanos poured in 22 points and every Palo Alto player scored in the Patriots victory.

SMITH 8A 61, MANOR 8A 15: A balanced scoring attack and solid defensive play were keys to the Leopards’ victory in their conference opener..

PALO ALTO 8B 38, EASTERN HILLS 8B 14: Jaleel Jackson tossed in 10 points and the Patriots won their second straight.

Ty’Shaun Henderson gave the Patriots a much needed spark in the third quarter, scoring nine points off the bench. Cameron Williams anchored the defense with hustle plays and rebounds.

SMITH 7A DEF. MANOR 7A: The Leopards opened the game with a 30-1 run en route to the victory.

SMITH 7B 33, MANOR 7B 13: Derrick Roberson, Silas Wilson and Adrian Fields led the defensive effort that yield the Leopards’ victory.

Jomar Rodriguez-Santiago and Fernando Rodriguez were dominant on the boards, leading to extra offensive opportunities.