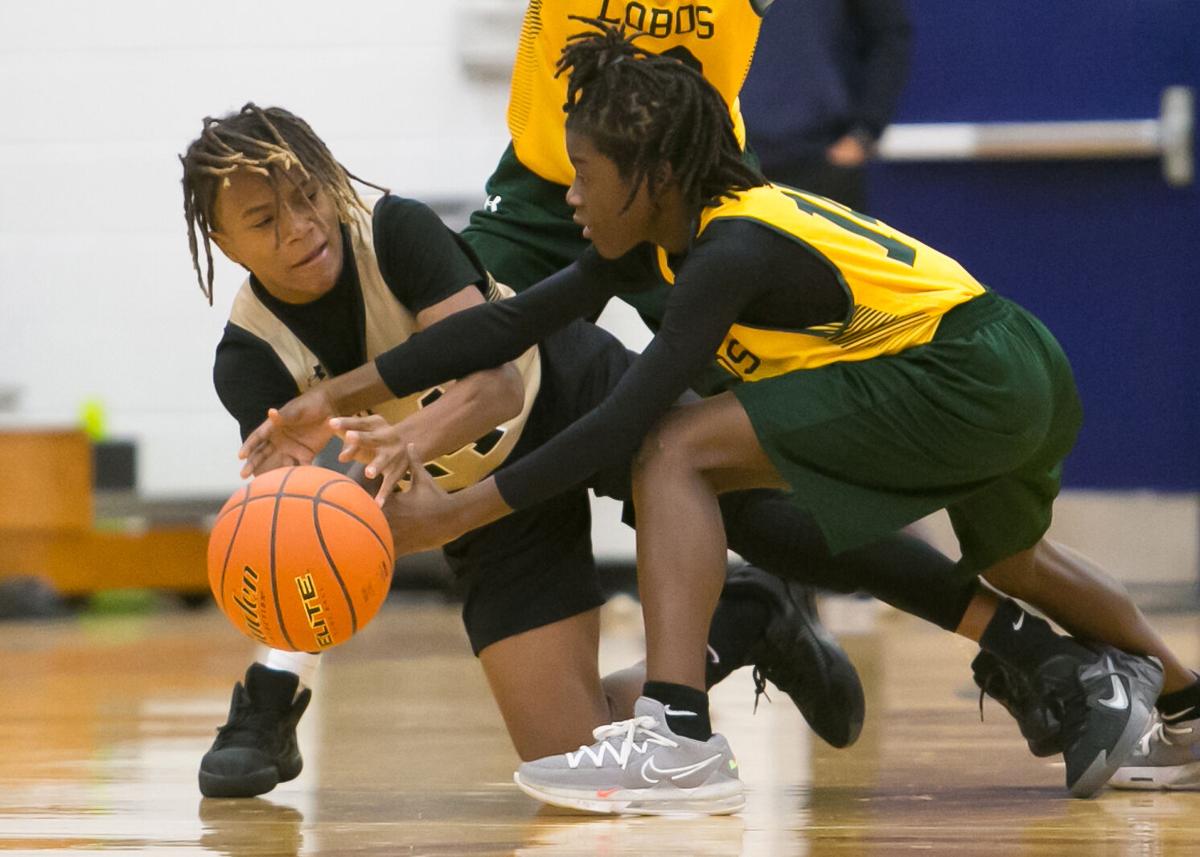 Smith’s Brandon Brown, left, and Live Oak Ridge’s Jamal Polite battle for the ball during an eighth-grade game at the Killeen ISD B-Team Tournament on Saturday at Shoemaker High School. 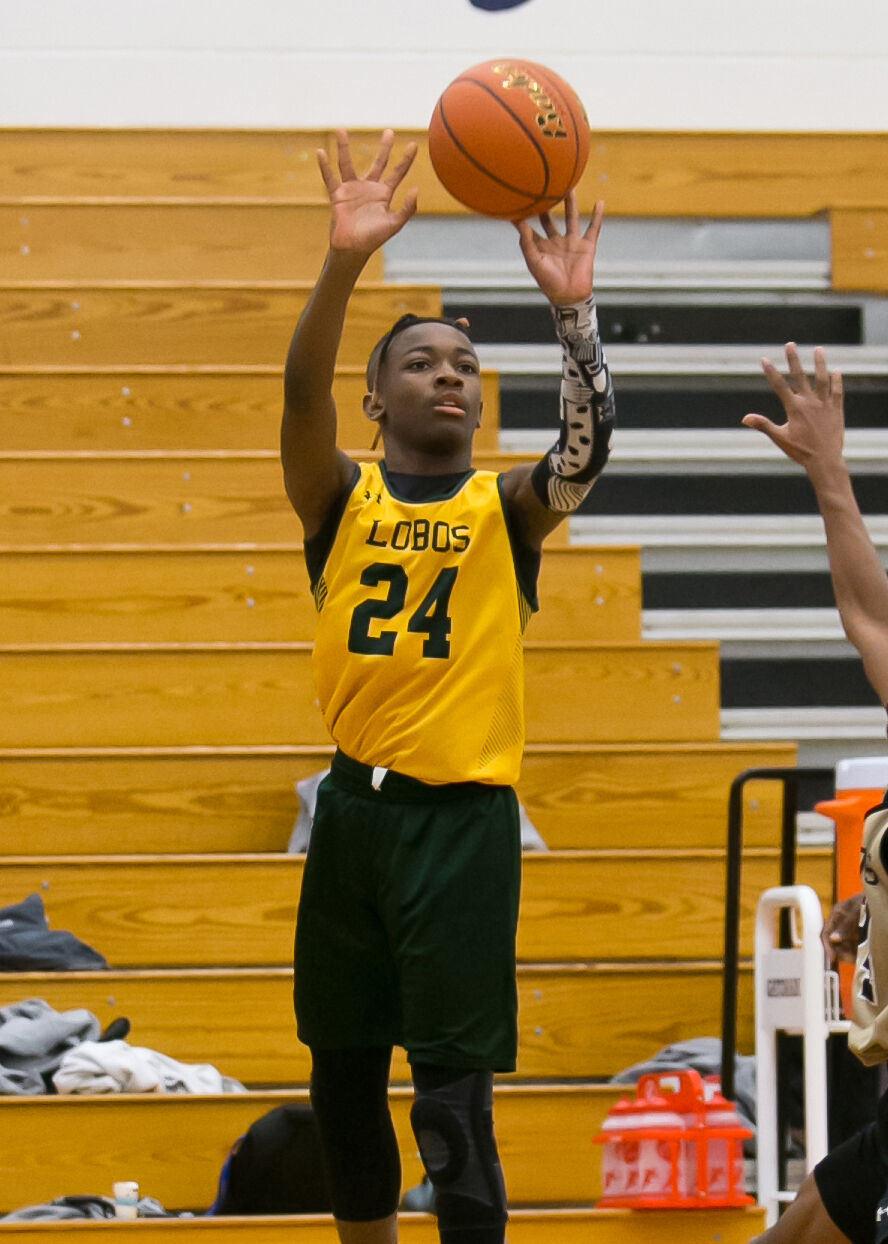 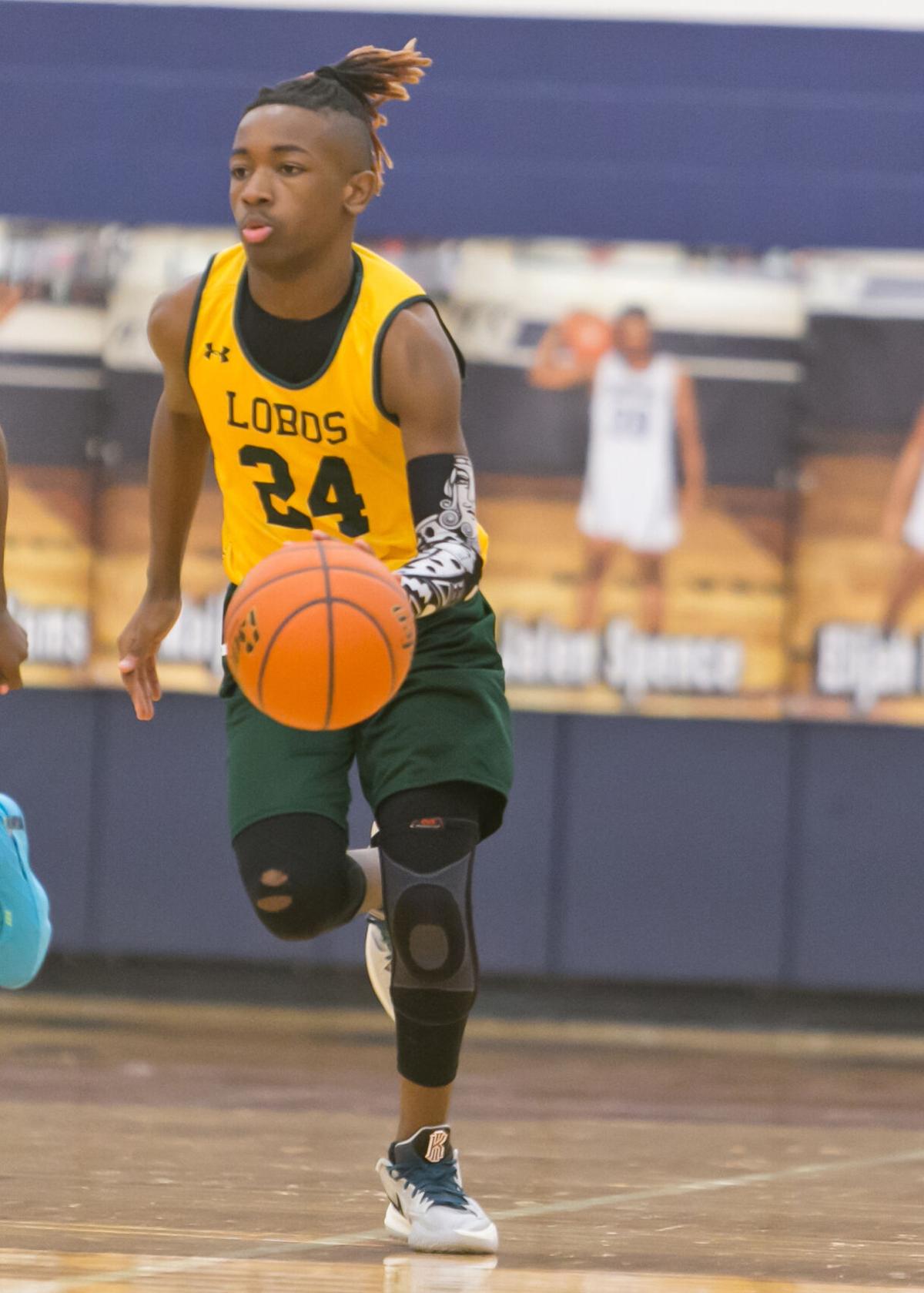 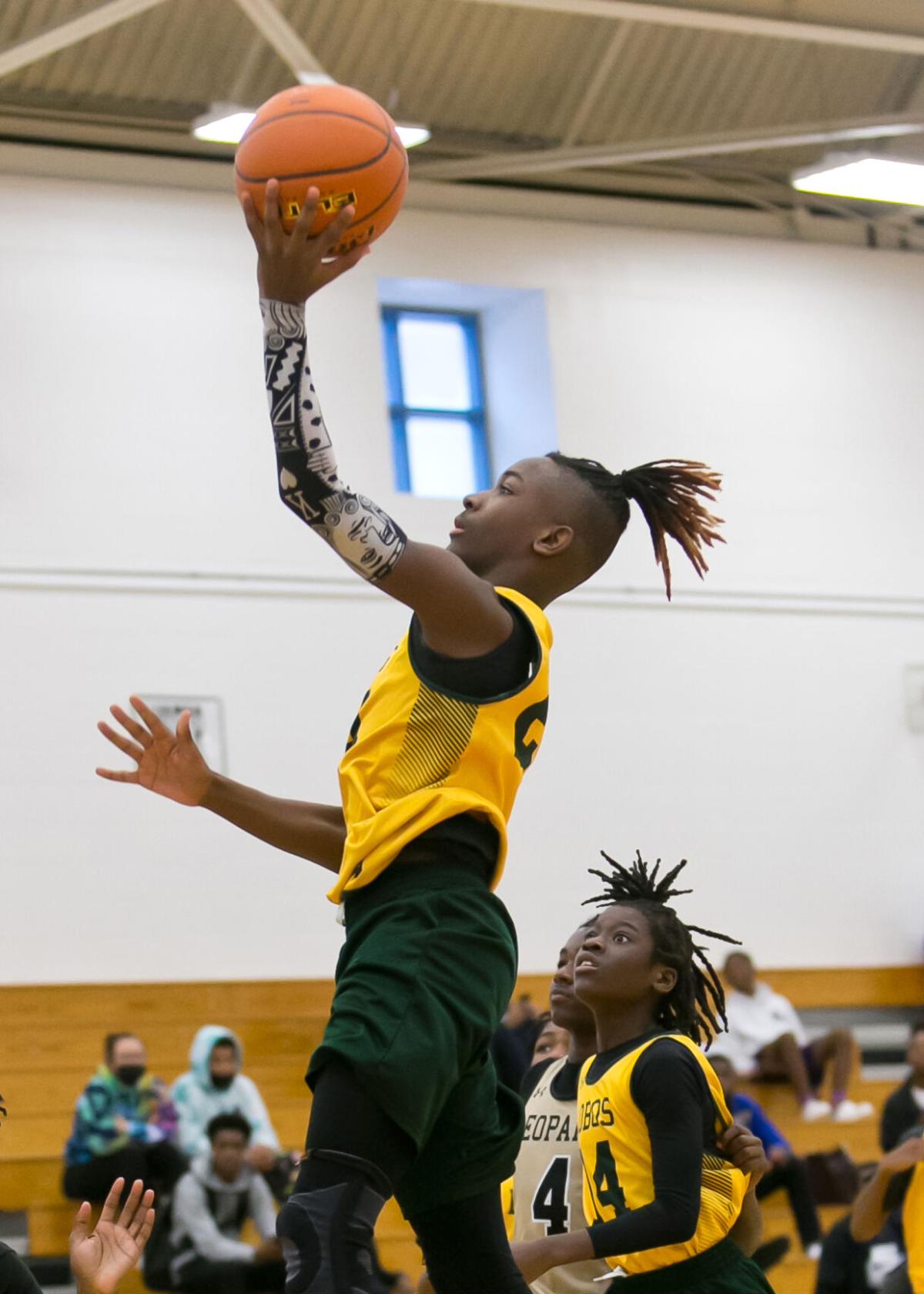 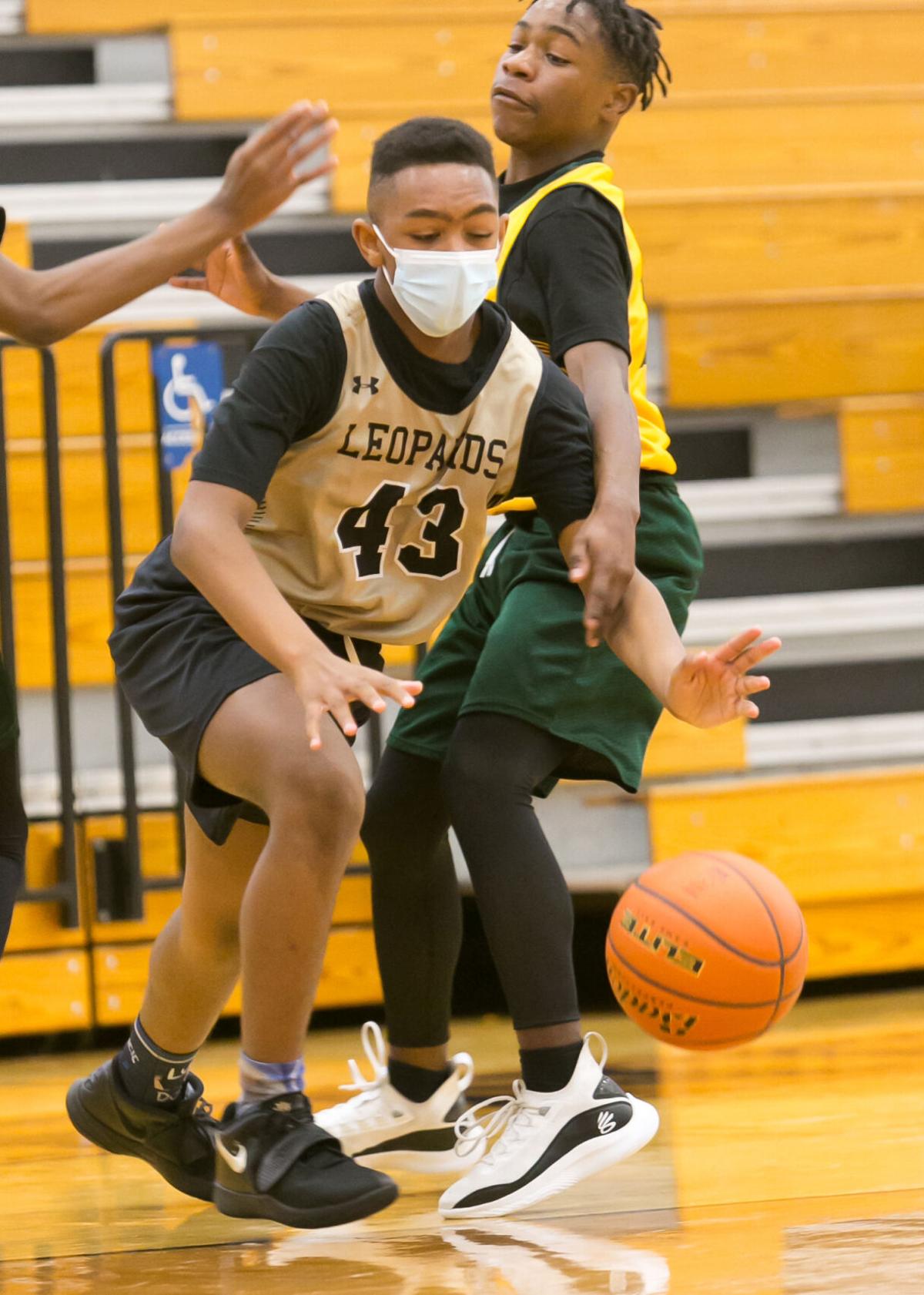 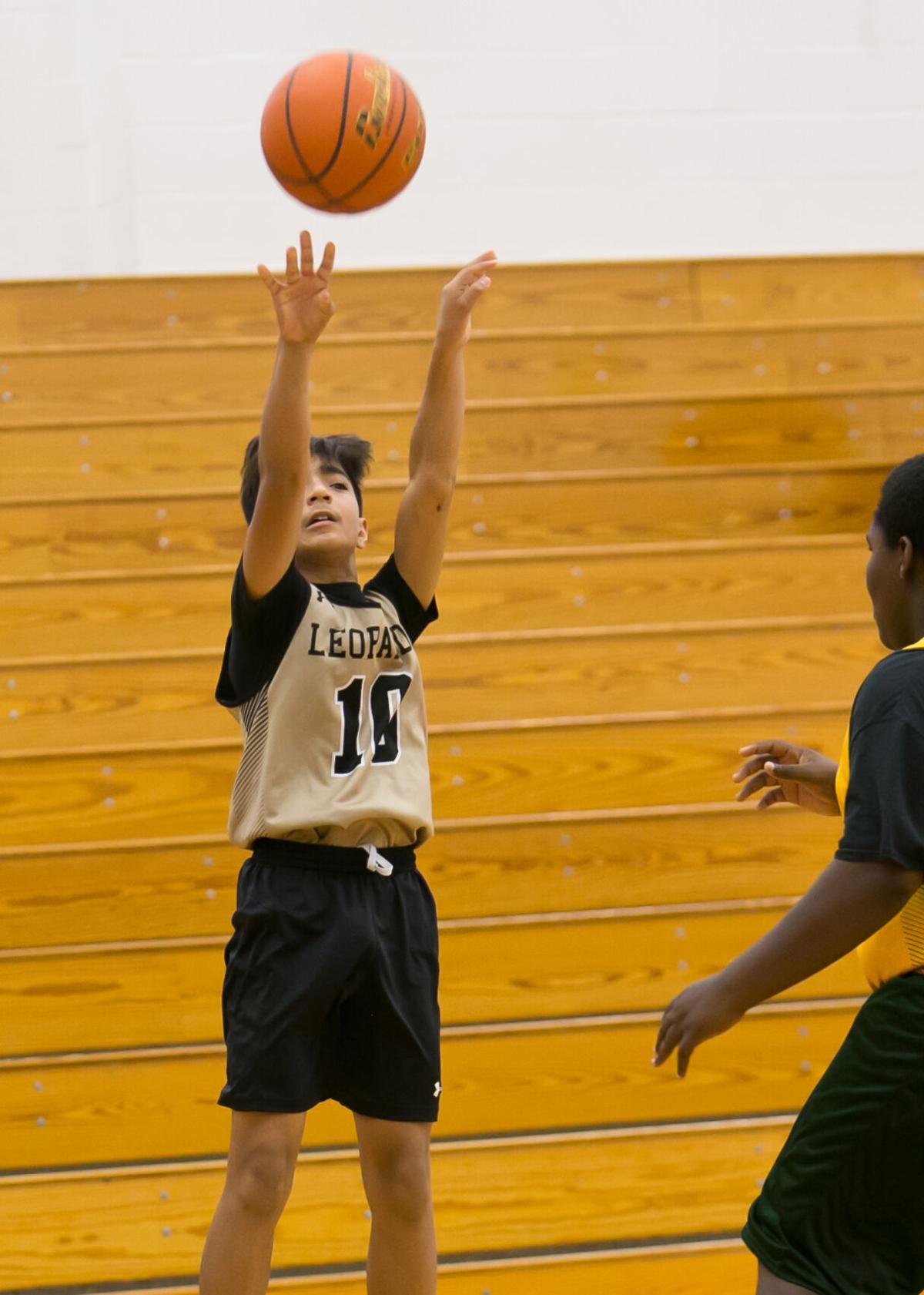 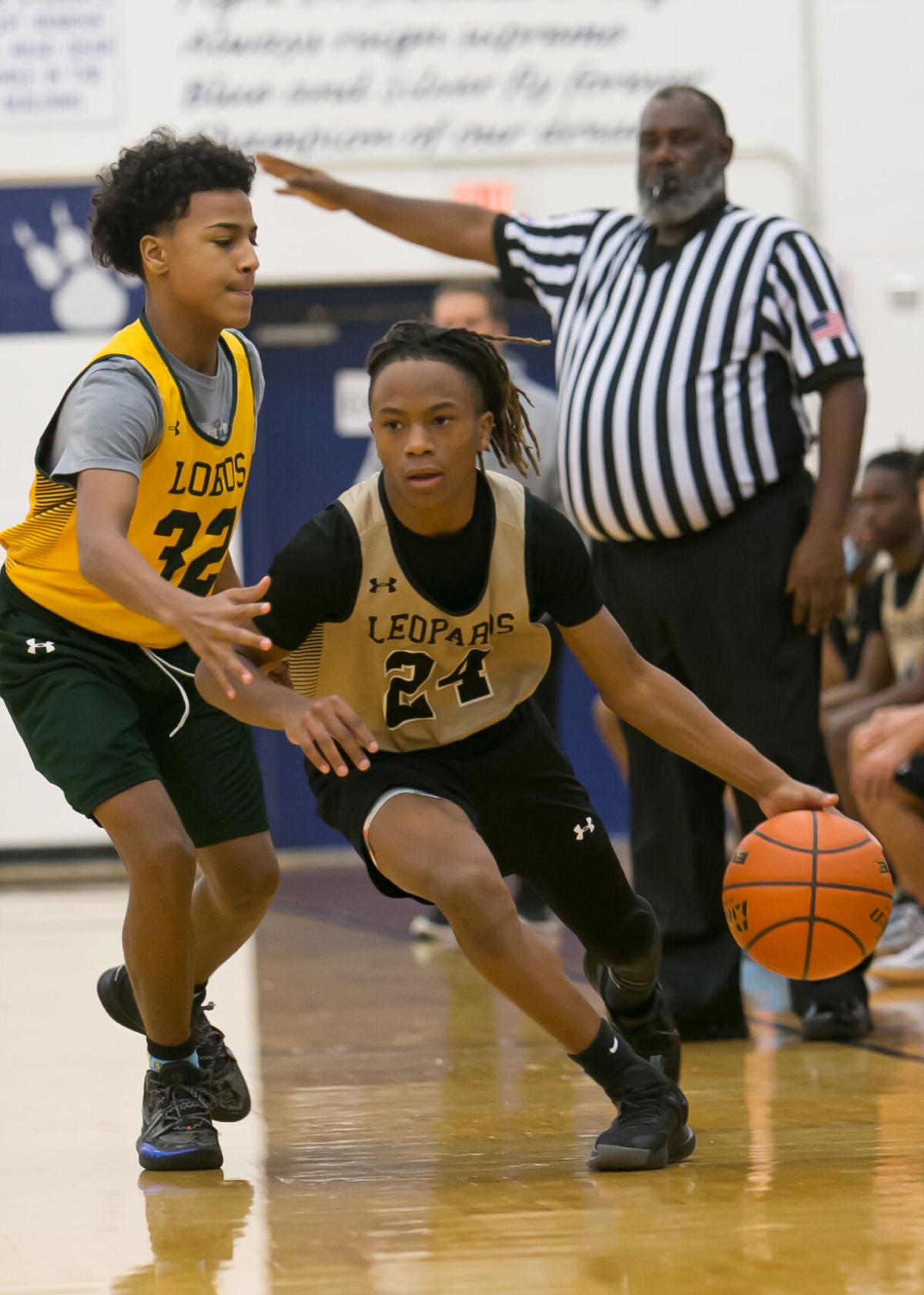 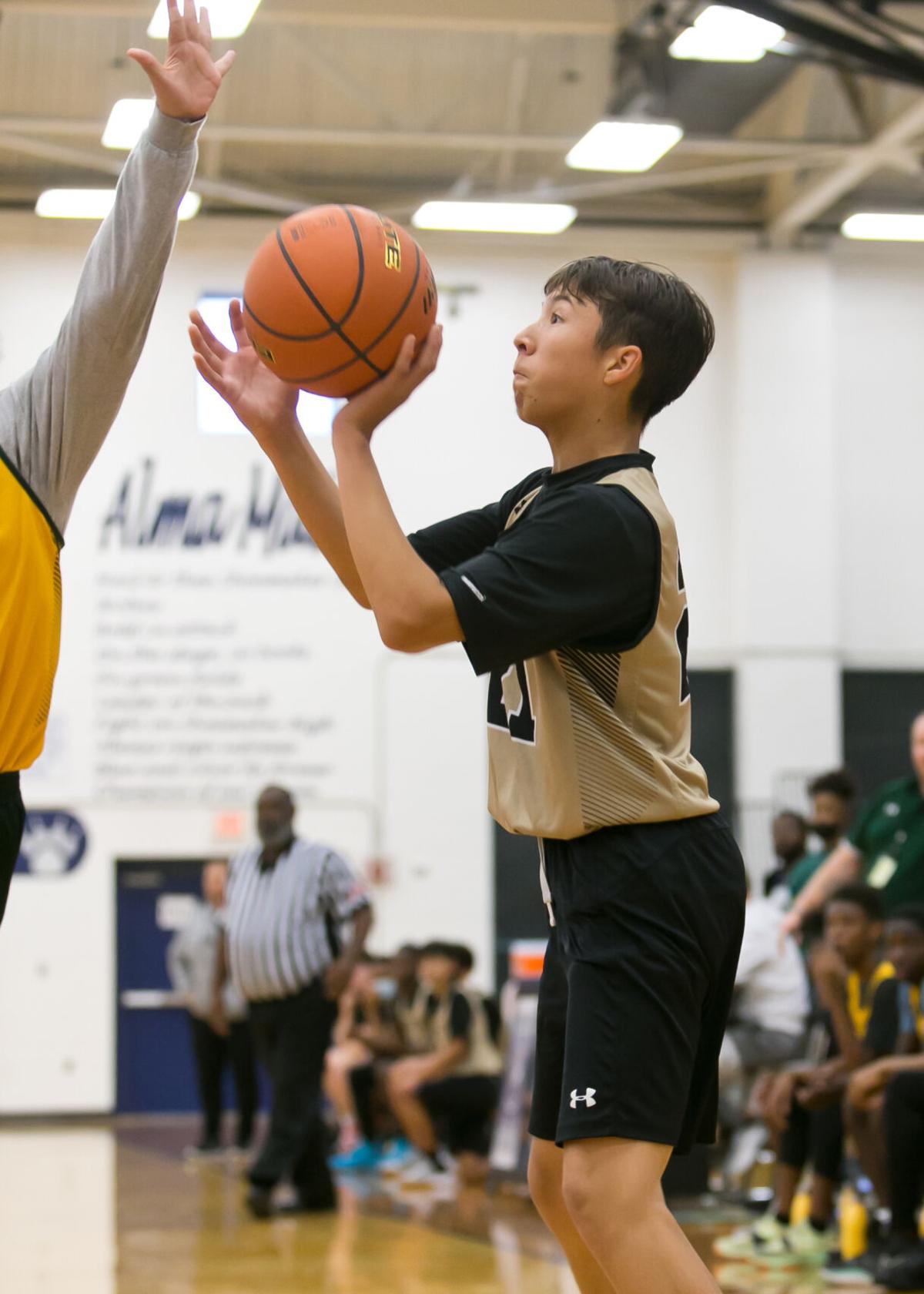 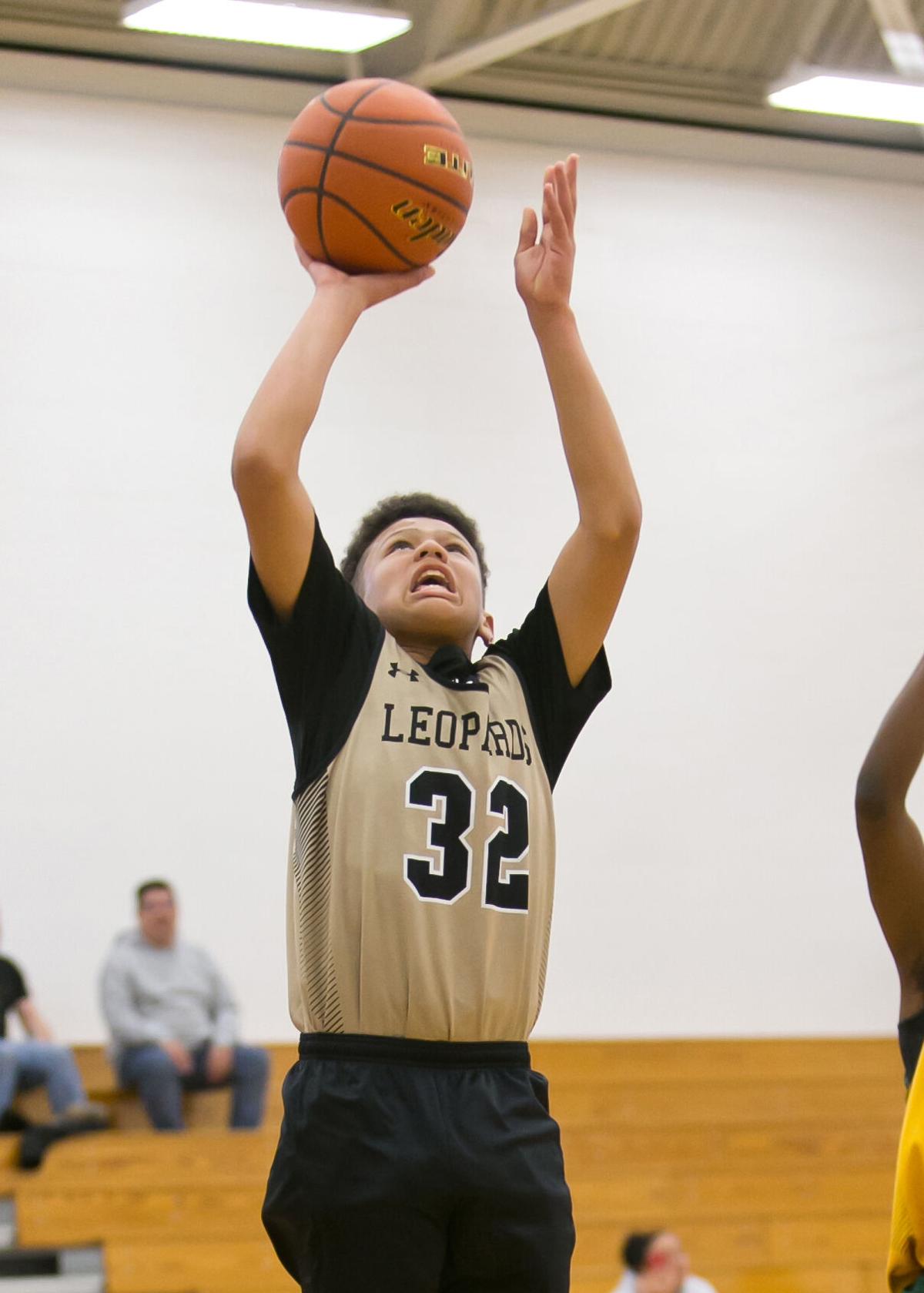 Smith’s Brandon Brown, left, and Live Oak Ridge’s Jamal Polite battle for the ball during an eighth-grade game at the Killeen ISD B-Team Tournament on Saturday at Shoemaker High School.

Aliesha-Renee Mundle scored 12 points in the post on Saturday as the Union Grove seventh-grade Grizzlies bounced back from Thursday’s loss to win the consolation championship at the Killeen ISD B-Team Tournament.

The Grizzlies opened the day at Harker Heights High School with an 18-13 win over Liberty Hill. They trailed the Lady Lions by five in the third quarter, but outscored Liberty Hill 8-0 in the final period.

SMITH 7B 18, UNION GROVE 7B 13: Noaman and Webb each scored four points for the Grizzlies in their tourney-opening loss.

Union Grove defeated Liberty Hill 26-16 and Palo Alto 27-11, bouncing back from a tourney-opening loss on Thursday.

Irving, Hoxha, Baldon and Nasiya Hammond stole the ball many times, shutting down the opponent’s offense. Yanira Barrientos and Peyton Strand also contributed for the Grizzlies.

The Grizzlies return to conference play on Jan. 19 at Liberty Hill.

SMITH 8B 25, UNION GROVE 8B 17: Griffin led the Grizzlies with six points in their Thursday loss. Other scorers for Union Grove were Grandberry, Sanford and Baldon (three each). Baldon and Irving were defensive standouts. Irving scored two points and had several key steals to ignite the Grizzly offense.

After a slow start, the Leopards were able to claw their way into a five-point lead going into halftime.

PATTERSON 8B 36, EASTERN HILLS 8B 4: Zamarion Vincent scored nine points and the Cavaliers shook off some rust to post an impressive victory.

Playing for the first time in nearly a month, Patterson struggled early and led just 3-2 after one quarter.

UNION GROVE 7B 23, MANOR 7B 22: At Manor, Evan Gardner led the way with eight clutch points in the fourth quarter and the Grizzlies held off the Rams in their tourney opener.

Will Hansen and Juan Luebano each gave a great effort defensively and had several huge rebounds.