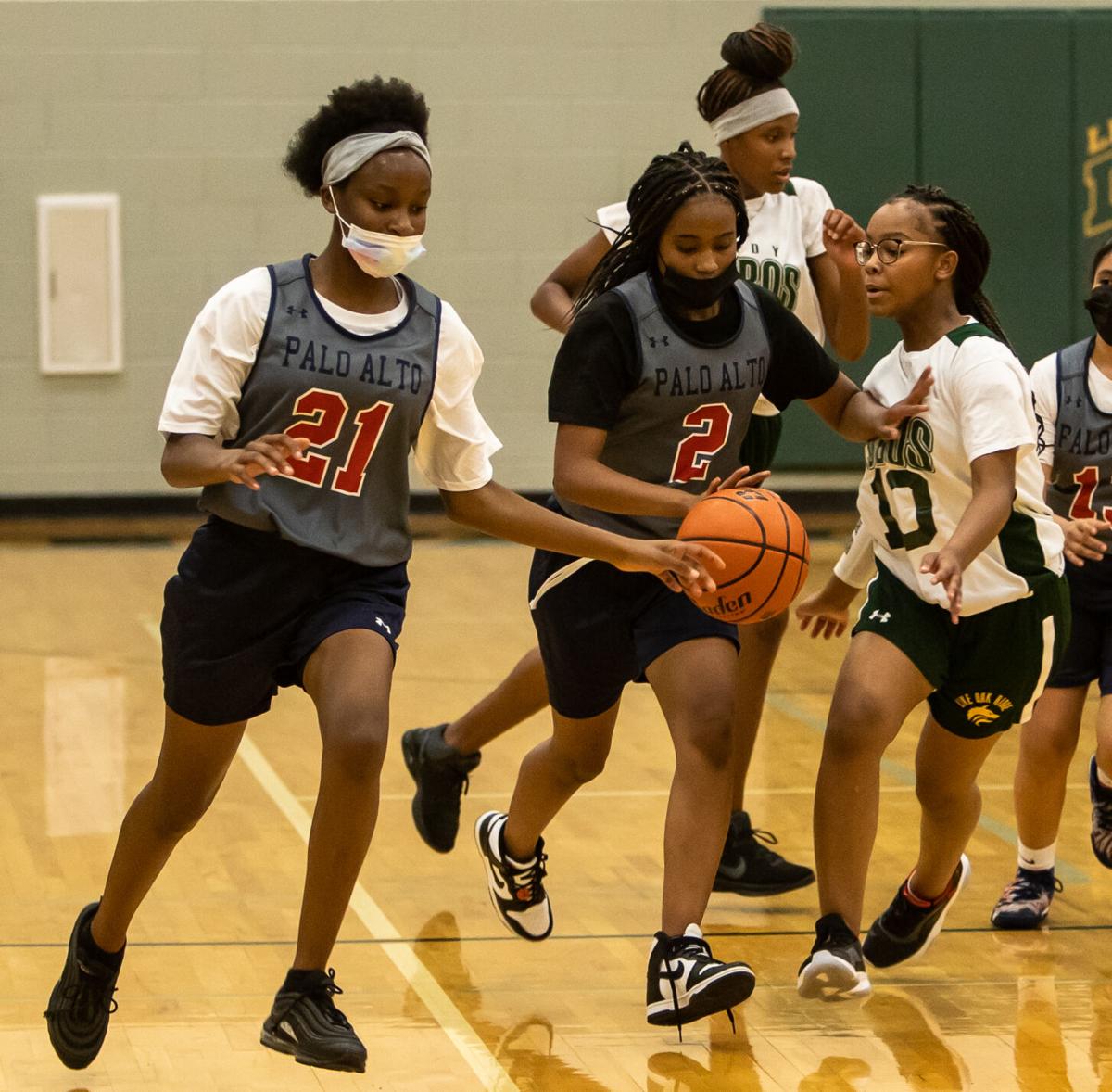 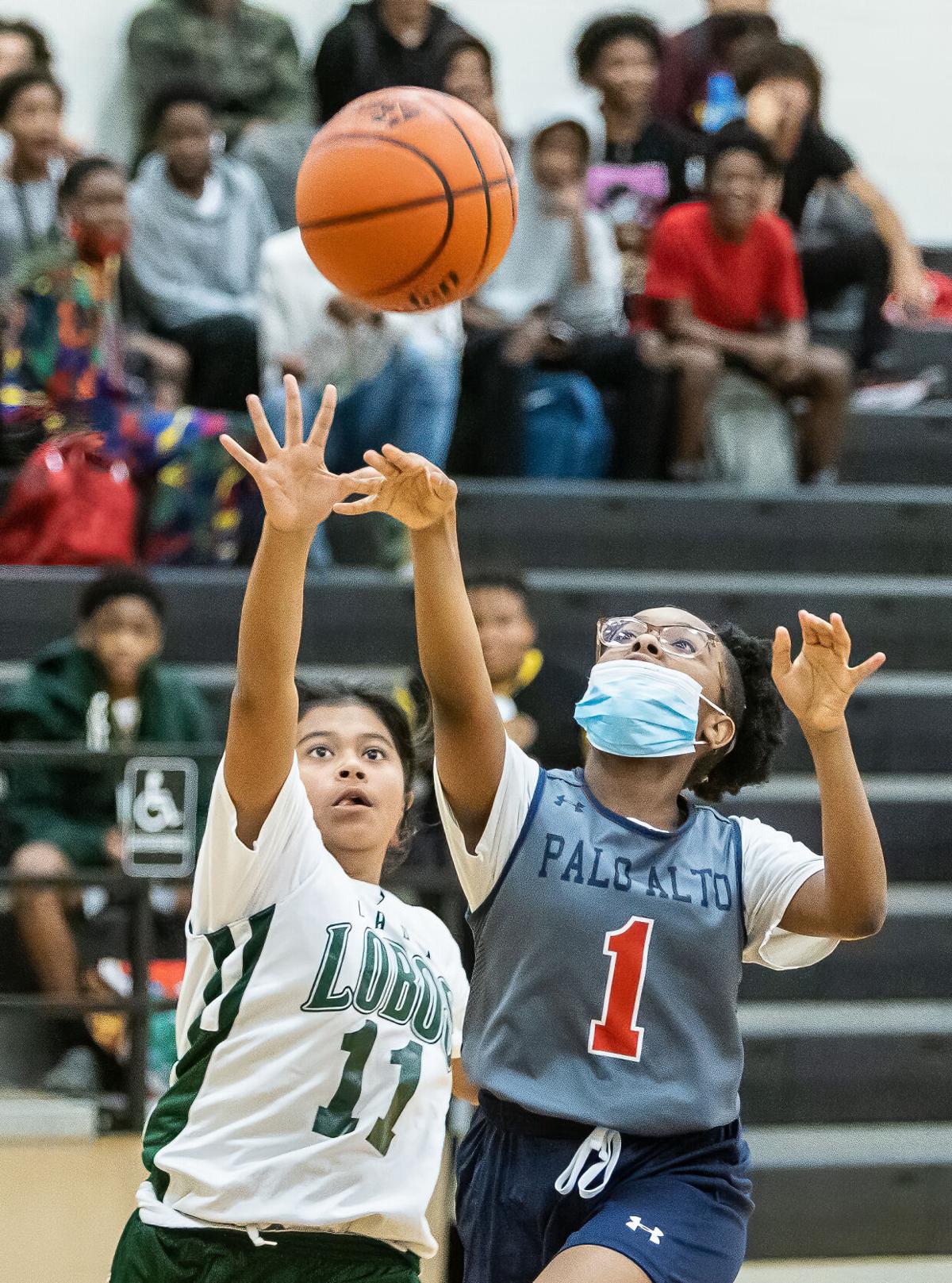 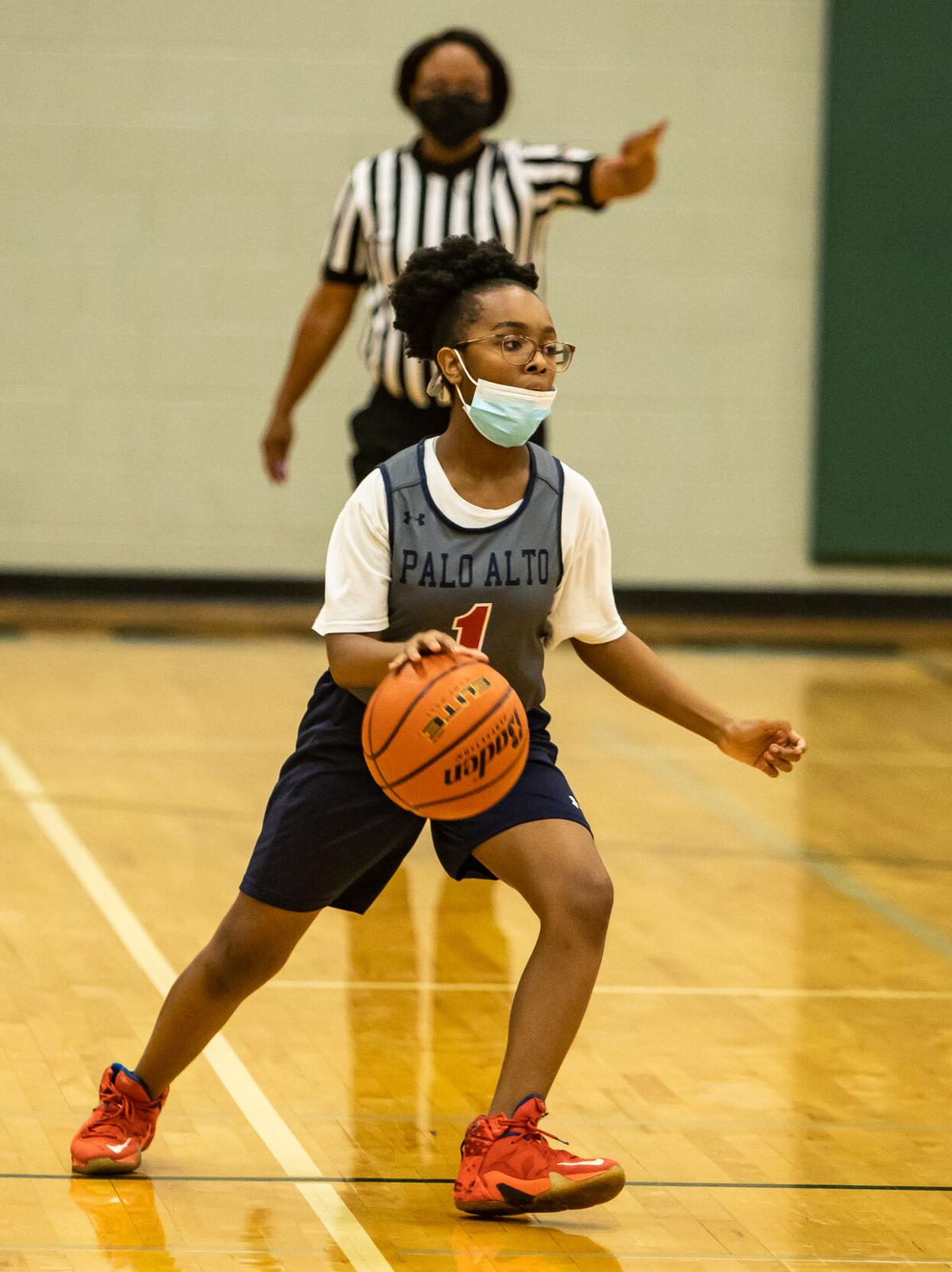 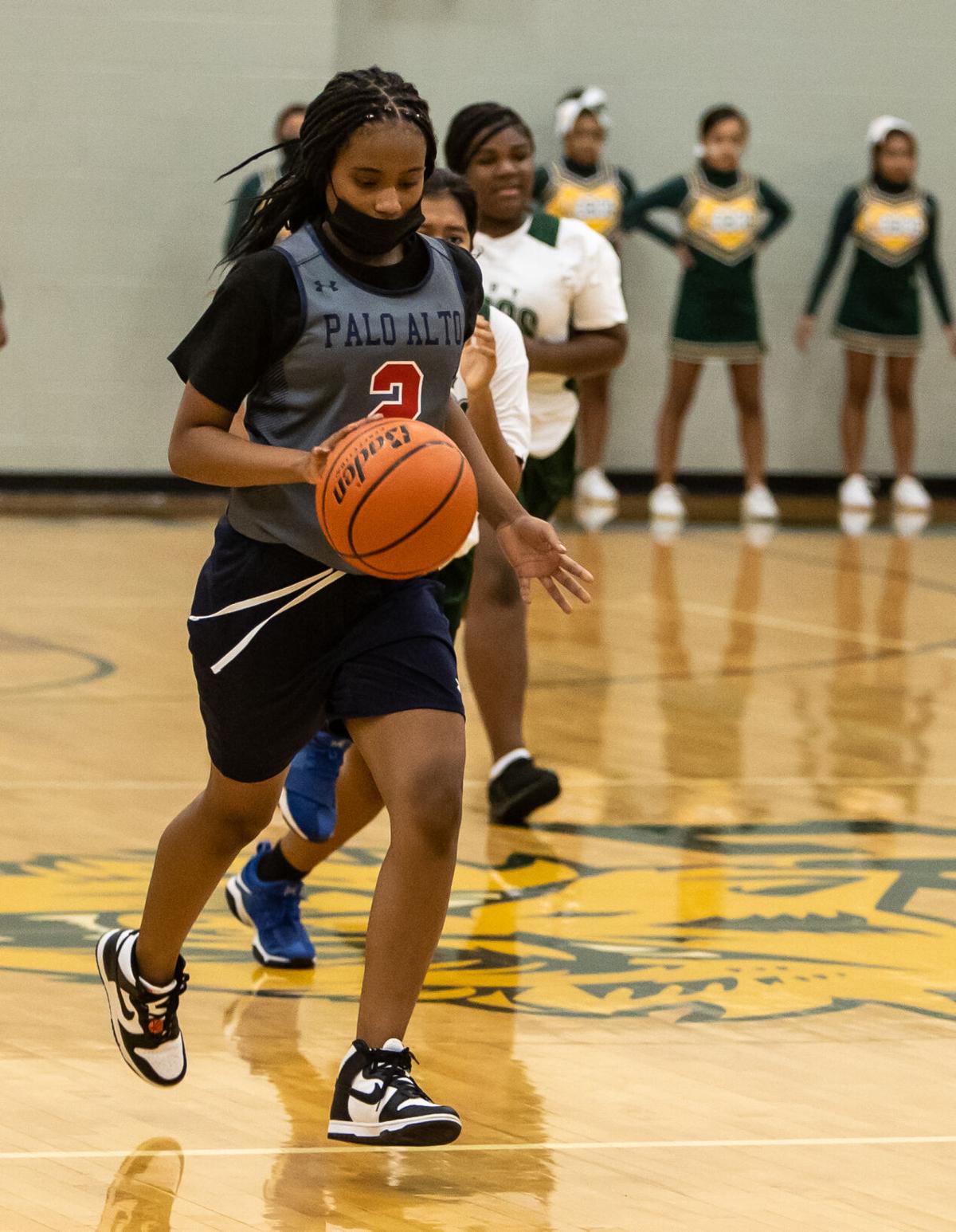 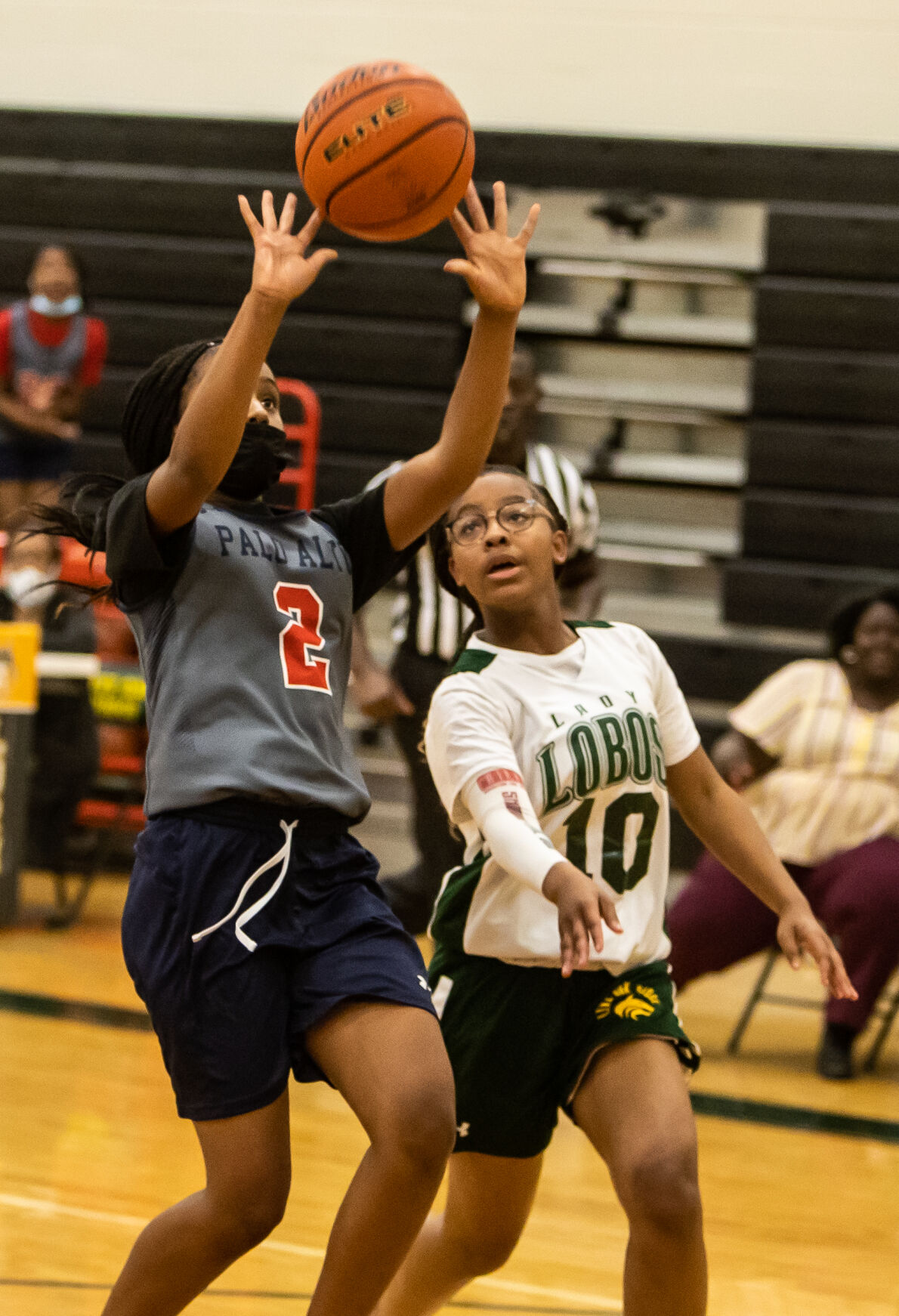 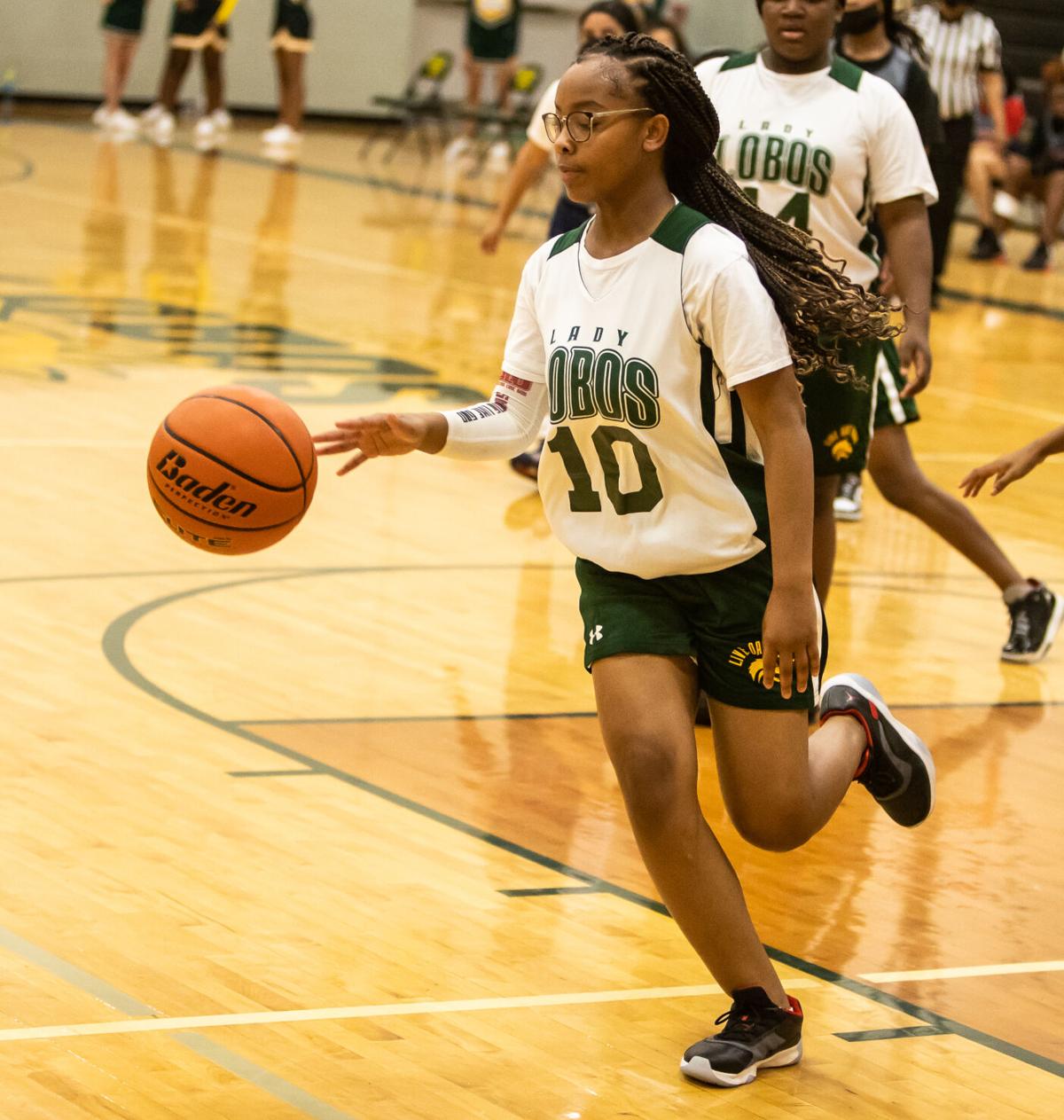 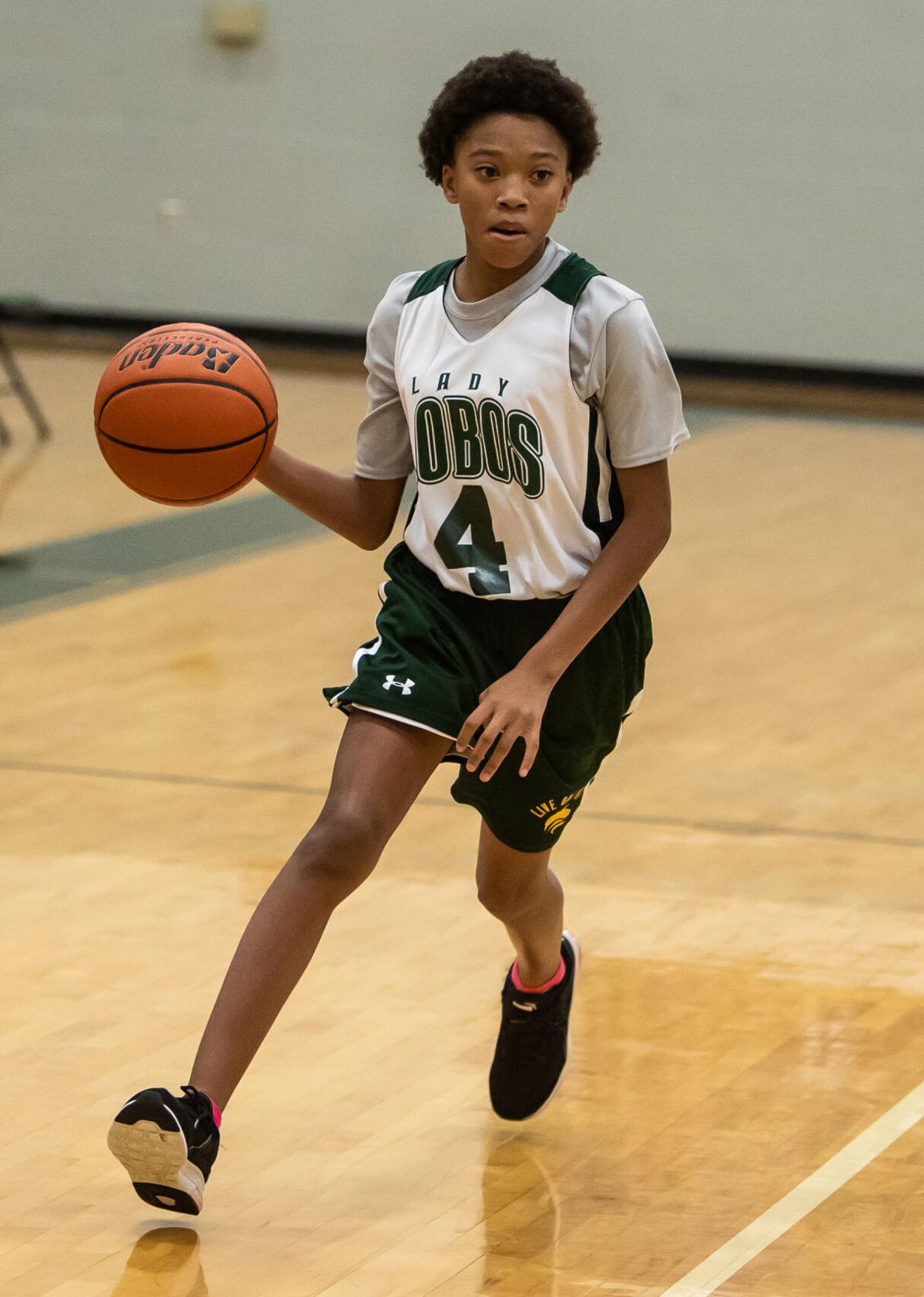 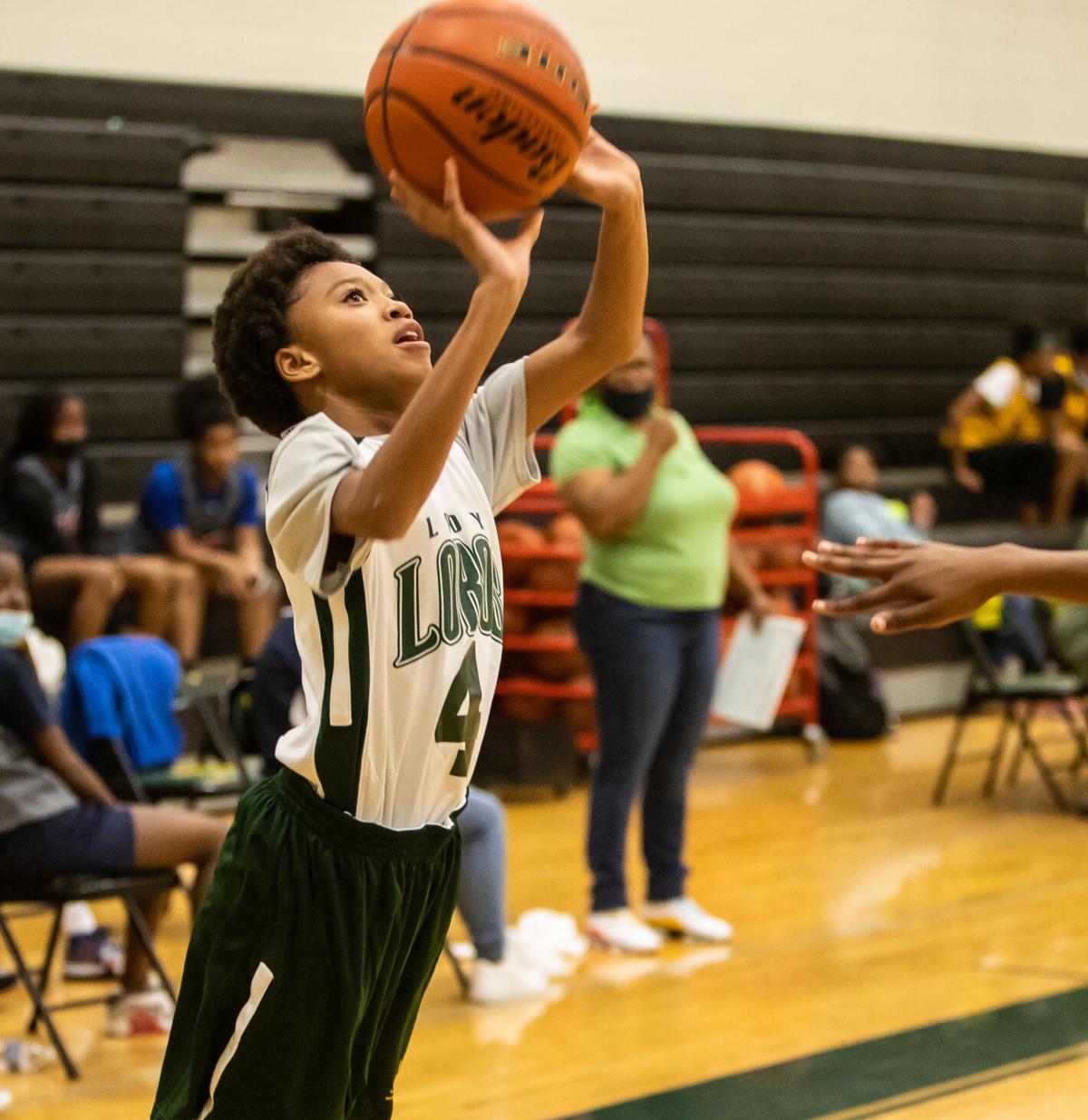 Morgan Riggs scored 21 points and the Union Grove Grizzlies seventh-grade A-team pulled away in the second half Oct. 15 to win their season opener 43-19 at Nolan.

UNION GROVE 7B 20, NOLAN 7B 6: At Nolan, Jazmin Johnson, Aleisha Mundle and Janiya Roberts each scored four points in the Grizzlies’ season-opening win.

NOLAN 8A 19, UNION GROVE 8A 13: At Union Grove, the Mustangs beat the Grizzlies in the teams’ season opener.

Janeen Lashley-Hill led Union Grove with four points in the loss. Other UGMS scorers were Olivia Newlin (three points), Celeste Butler and Ajaylia Arrindell (two each) and Yolana Allen and Iyana Duran (one each).

Union Grove’s 8B team won by forfeit because Nolan does not have a B team.

Union Grove’s eighth-graders return to action on Dec. 1 at Patterson.

PATTERSON 7A 31, LIBERTY HILL 7A 24: At Patterson, the Cavaliers held off a second-half surge by Liberty Hill and defeated the Lions in a season opener.

The teams were tied at 2 after the opening quarter. Patterson then took command in the second period, taking an 11-4 lead into halftime.

PATTERSON 7B 33, LIBERTY HILL 7B 13: At Patterson, the Cavaliers held the Lions to four points in the first half and went on to win their season opener.

Patterson led 14-4 at the break. The Lions scored seven of their points in the third period but still trailed 24-11.