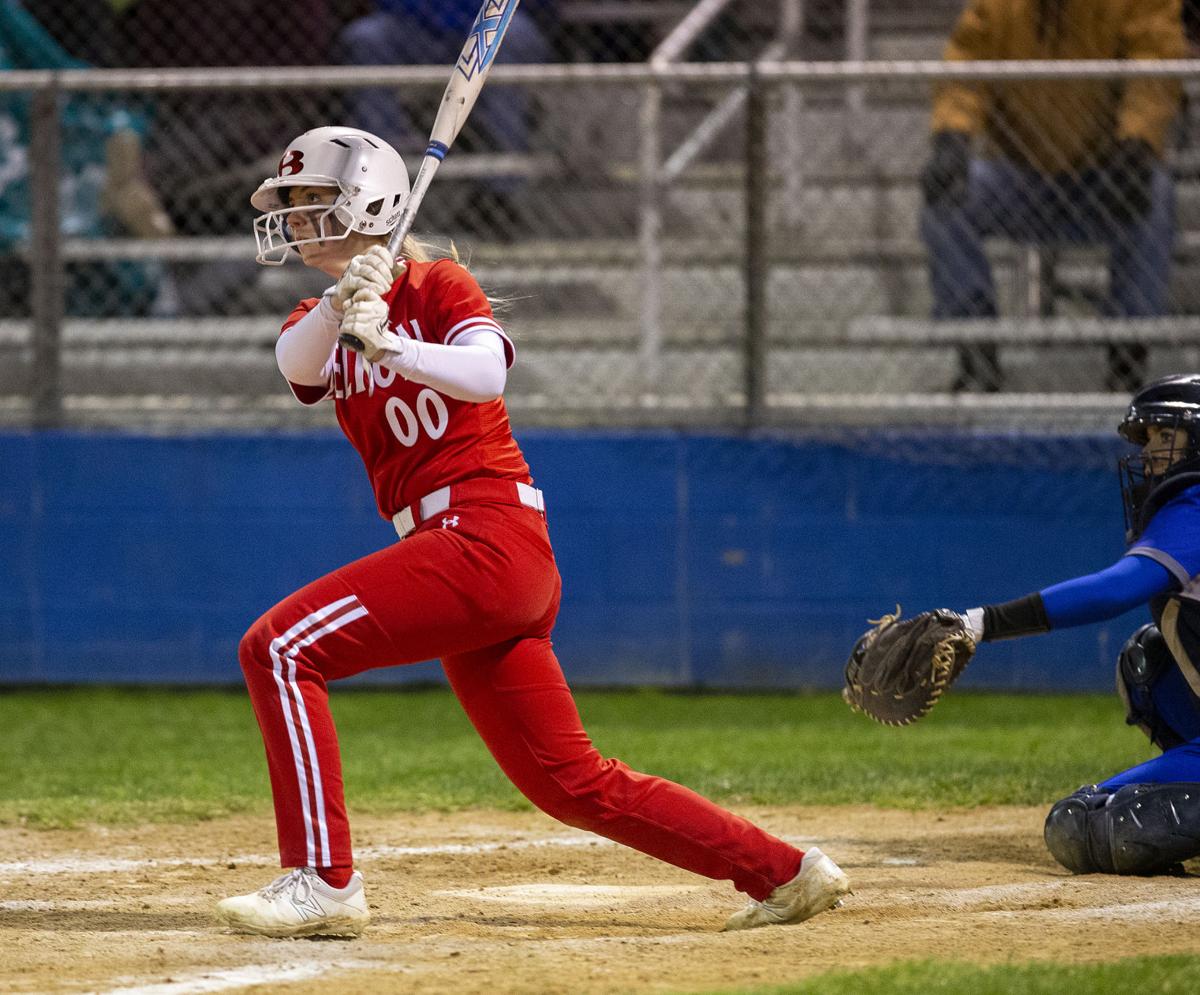 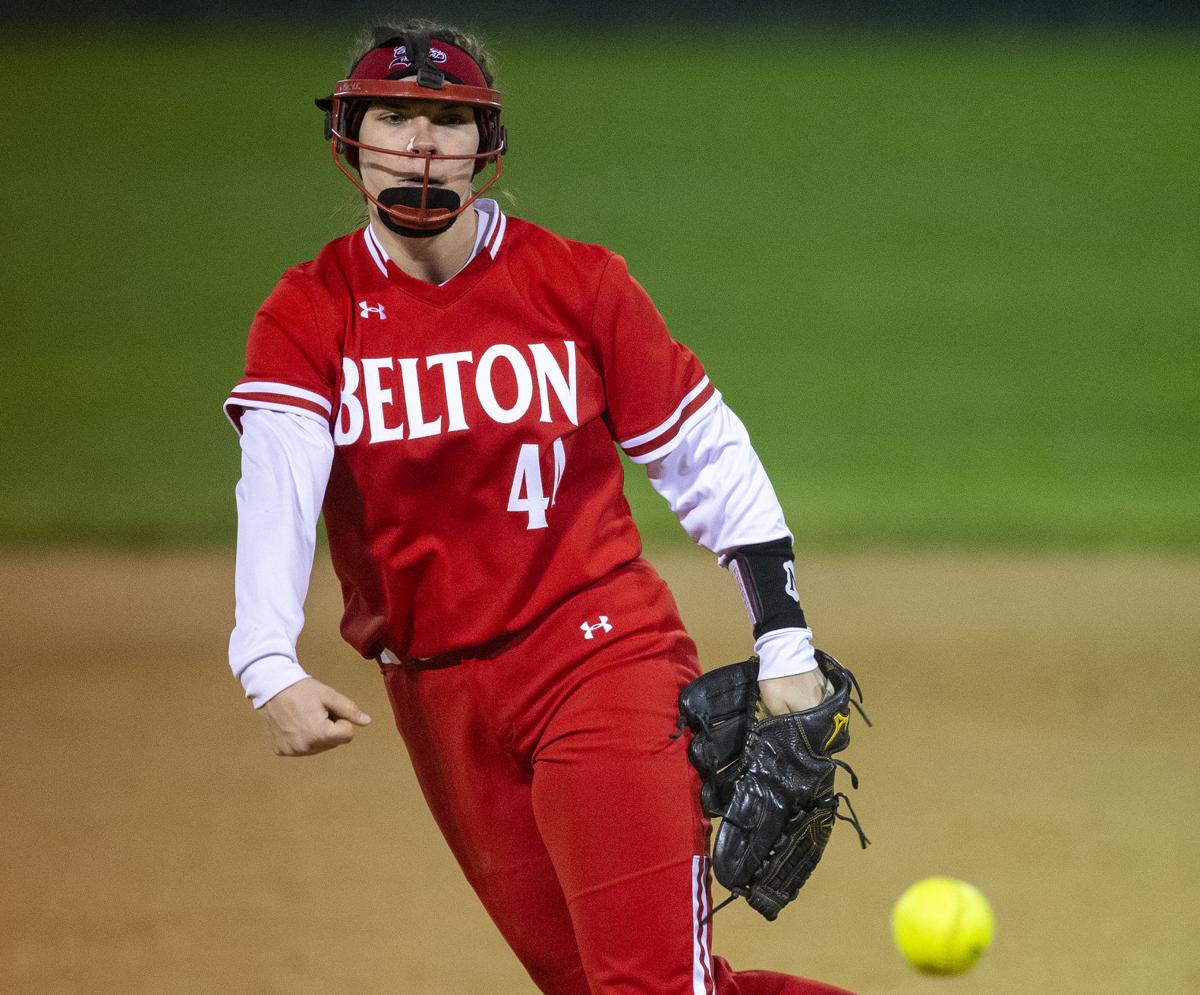 TEMPLE — The temperature continued to drop and Belton’s runs piled up. Neither of those elements were all that enjoyable for Temple on Tuesday night.

The Lady Tigers sent 17 batters to the plate in a 13-run second inning, added seven more runs in the third and waltzed away from Tem-Cat Field still undefeated in District 12-6A after a four-inning 21-0 victory.

“We talked about coming together as a team. This is a moment where they have each other’s backs and fight forward together,” said Temple coach Jessica Harborth, whose team had its four-game winning streak snapped on a frigid night that began at about 40 degrees and finished at 35, not factoring wind chill. “We’ve got a long season ahead, and this didn’t make or break the season, for sure.”

After a scoreless first frame — a statistical anomaly it turns out, for the Lady Tigers anyway — Belton’s bats heated up in a hurry in the big second inning that included eight hits — back-to-back home runs by Caleigh Robinson and Paige Nunes and Izzy Gutierrez’s grand slam among them — and seven walks.

Nunes’ solo homer, which made it 8-0, chased Temple starter Makenna Holland with no outs. Belton tacked on five against reliever Hayli Hesse, who pitched the rest of the run-rule shortened affair.

Jaylin Kindles had two singles for Temple (9-8, 1-2) off of Belton (15-5, 4-0) starter Taylor Tubbs, who allowed five hits and struck out six, three straight after the Tem-Cats put the first two runners on in the bottom of the second.

Ashley Alcozer, Madison Wacker and Alena Salazar also had base hits for Temple.

Avery Drake finished 3-for-4 with two triples for the Lady Tigers, who totaled 16 hits and 10 walks in all. Robinson, Nunes, Madison Ward, Miranda Davila and Payton Cook had two hits apiece.

“We showed extreme patience at the plate, which has kind of been our game plan all year against every pitcher. First time though, show patience and sit on your pitch,” Belton coach Matt Blackburn said. “I think through two innings, they threw 84 pitches. Within those at-bats, we remained extremely patient.”