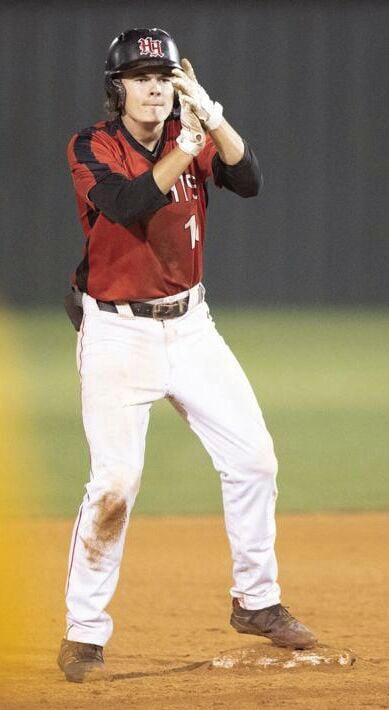 Harker Heights’ Easton Culp celebrates after hitting a double against Copperas Cove on April 23 at Copperas Cove. Culp was named District 12-6A Offensive Player of the Year. 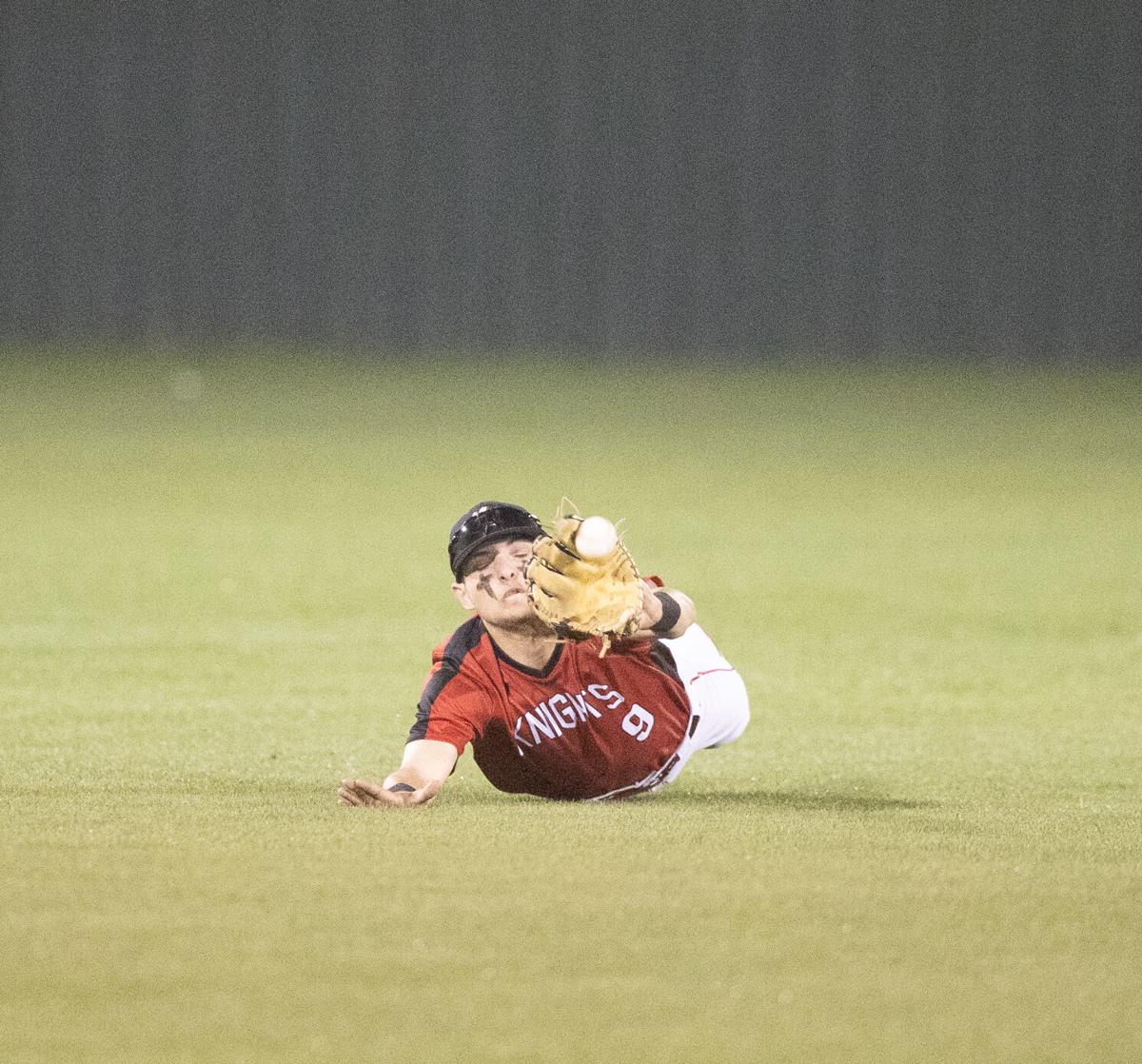 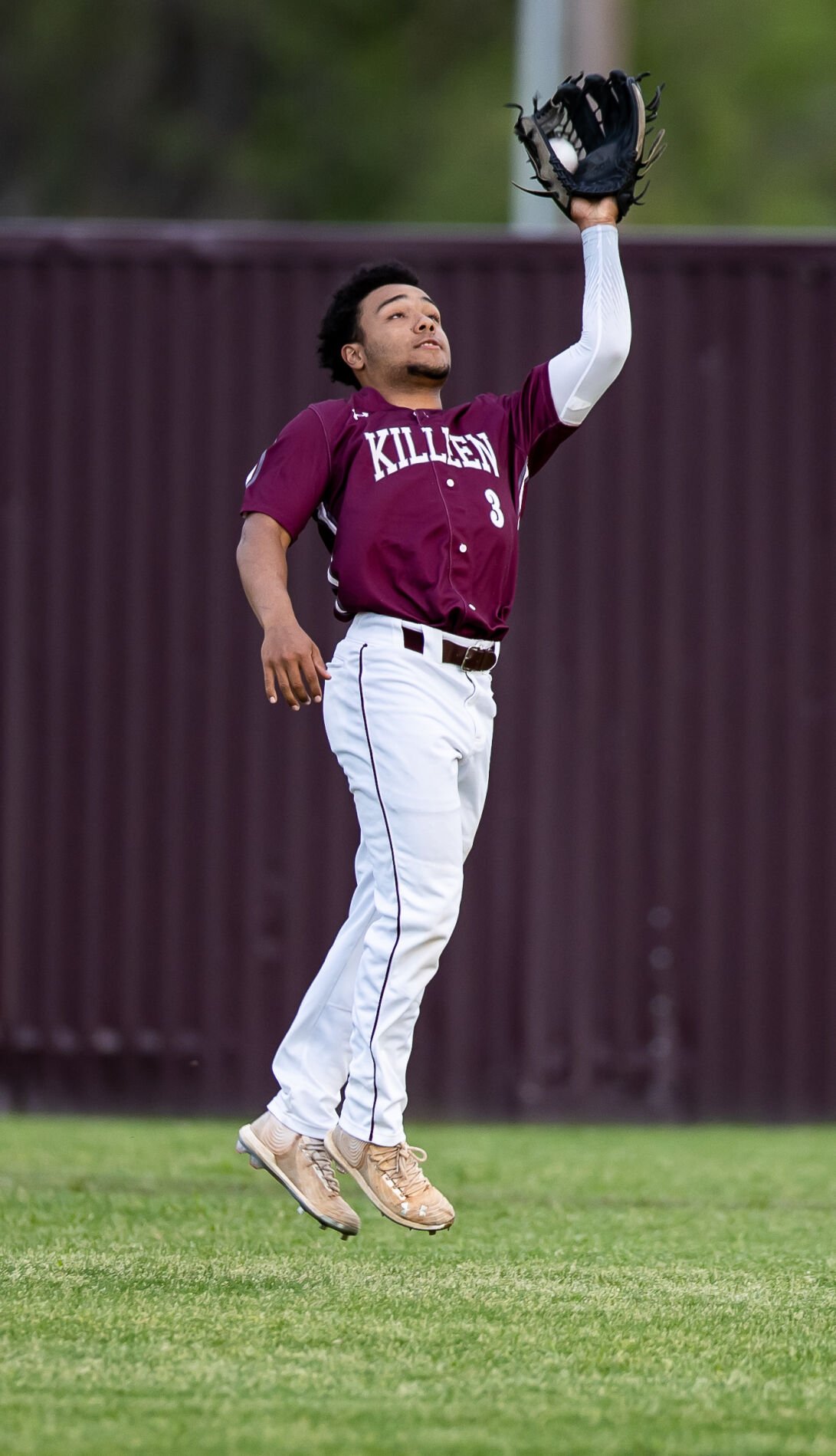 Harker Heights’ Easton Culp celebrates after hitting a double against Copperas Cove on April 23 at Copperas Cove. Culp was named District 12-6A Offensive Player of the Year.

Belton’s talent spread all over the field, and the awards prove it.

One year after the coronavirus pandemic erased the season in its infancy, the Tigers cruised to the District 12-6A championship, winning 13 of 14 games by an average of 6.8 runs while avenging their lone loss — a 2-0 defeat against Temple — with an 11-5 victory in the rematch.

And along with its collective success, Belton received multiple individual accolades.

The Tigers saw a majority of their players recognized on the 12-6A All-District Team, highlighted by senior pitcher/outfielder Brady Shadrick, who was named the most valuable player.

He was one of seven Tigers to earn a superlative or a spot on the first team, and the honors stretched across the field with Belton players recognized at pitcher, catcher, infield, outfield and designated hitter.

Additionally, Caleb Alexander (first base), Ben Jones (shortstop) and Keagan Wolfe (outfield), who are all seniors, landed on the second team for Belton.

Finishing second in the district standings, the Knights were the only other team to collect a pair of superlatives as junior shortstop Easton Culp joined Bermea by being named offensive player of the year.

Temple senior Aaron Wagaman was named pitcher of the year, and Killeen freshman Cade Searcy was named newcomer of the year to round out the superlatives. It was Kangaroos’ only appearance on the list.

Capturing the district’s final two playoff berths, Copperas Cove and Ellison combined to place five players on the first team, while Temple added three after finishing in a three-way tie for third place.

Dekan Radigan, a pitcher, and utility player Russel Cochran capped off their senior seasons with first-team recognition, and they were joined by junior teammate Travis Sanders, a shortstop, while Ellison was represented by junior third baseman Joseph Marin and senior outfielder Julian Vascot.

Bryan junior pitcher Mason Ruiz was also placed on the second team as the Vikings’ only selection.