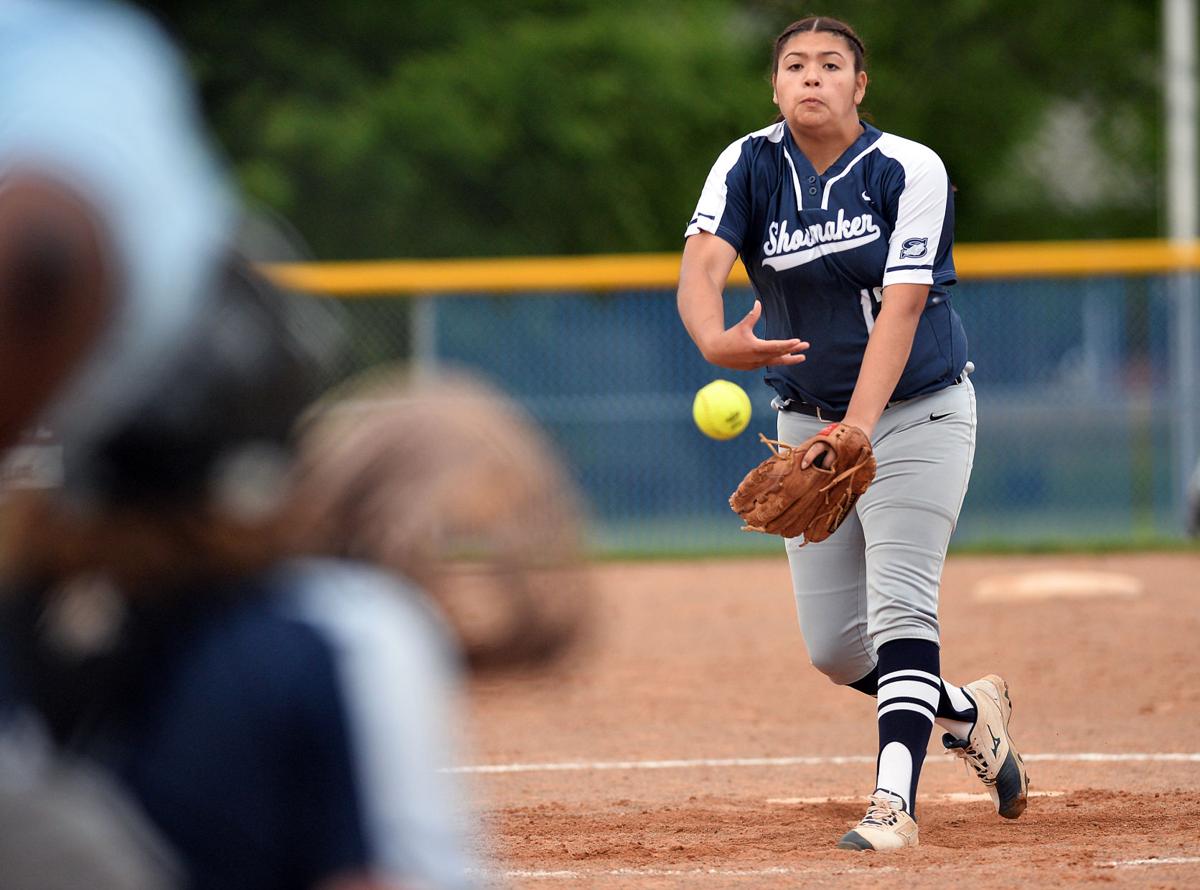 Shoemaker's Madalyne Martinez pitches against the Lady Bulldawgs on April 16, 2019, in Copperas Cove. 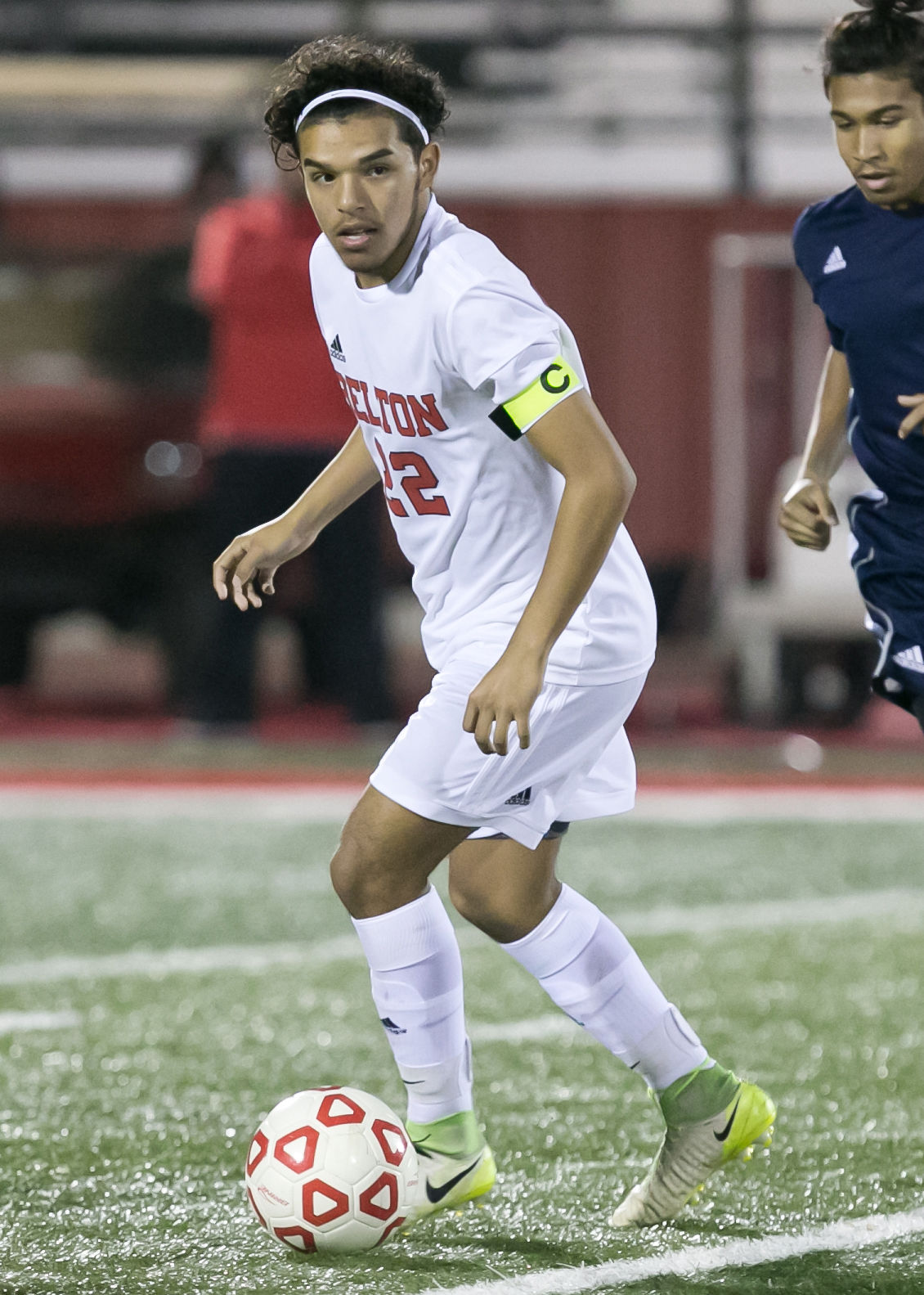 Shoemaker's Madalyne Martinez pitches against the Lady Bulldawgs on April 16, 2019, in Copperas Cove.

For the past month, like countless other athletes, Shoemaker’s junior pitcher has been ripped away from the sport she loves.

With the University Interscholastic League suspending all activities until May 4 at the earliest, she spent weeks struggling with uncertainty, wondering if the season would ever resume.

“I’ve had some doubts about it,” Martinez said, “but at the same time, I have to understand this is for safety reasons. We have to stay quarantined and make sure nobody is getting sick.

“It’s something I understand, but there is doubt if we’ll get to come back.”

During a meeting of the UIL’s medical advisory committee, the organization stated its commitment to completing all state championships for spring sports should schools reopen.

Although nothing is guaranteed, the news provides a glimmer of optimism.

“It allows us to believe that something could still happen, because nobody wants things to end this way.”

While promising, there are logistics to contend with.

Should schools reopen as anticipated, athletes would still need time to acclimatize back into their normal routines before potentially finishing regular season schedules or proceeding with playoffs. The boys state basketball tournament was halted in the midst of action, while soccer, softball and baseball were in district competition and other sports including track and field and golf were beginning their pushes for the postseason.

Then, there are factors nobody can prepare for.

Lampasas senior track standout Cameron Everts, who won the Class 4A 300-meter hurdles state championship and was part of the squad’s second-place 1,600 relay team last year, is committed to play football at Air Force, possibly placing him in an awkward position.

“If we come back,” Badgers head track and field coach Tanner McLean said, “there have been rumors of all kinds of dates for a state championship after pushing things back.

“Realistically, we’re probably looking at early July. Cameron has to go off to basic training in the middle of June. What happens to us then?”

The logistics of the situation are meaningless, though, until Texas Gov. Greg Abbott permits classrooms to reopen, providing the first step toward delivering closure on the spring sports seasons.

Nevertheless, the UIL’s recent declaration to complete the state championships if possible is all the encouragement Martinez needs.

It was over before it could truly begin.