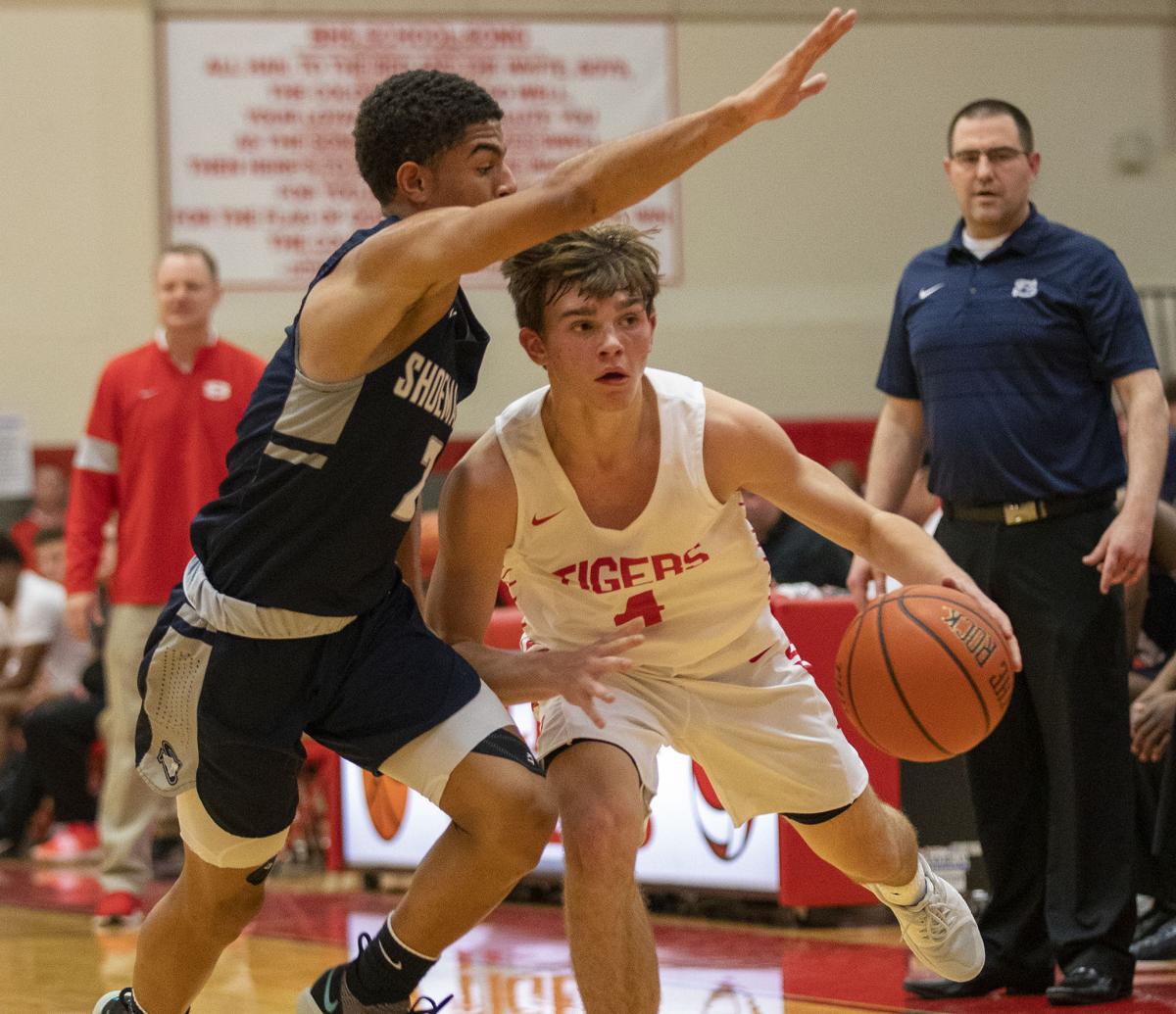 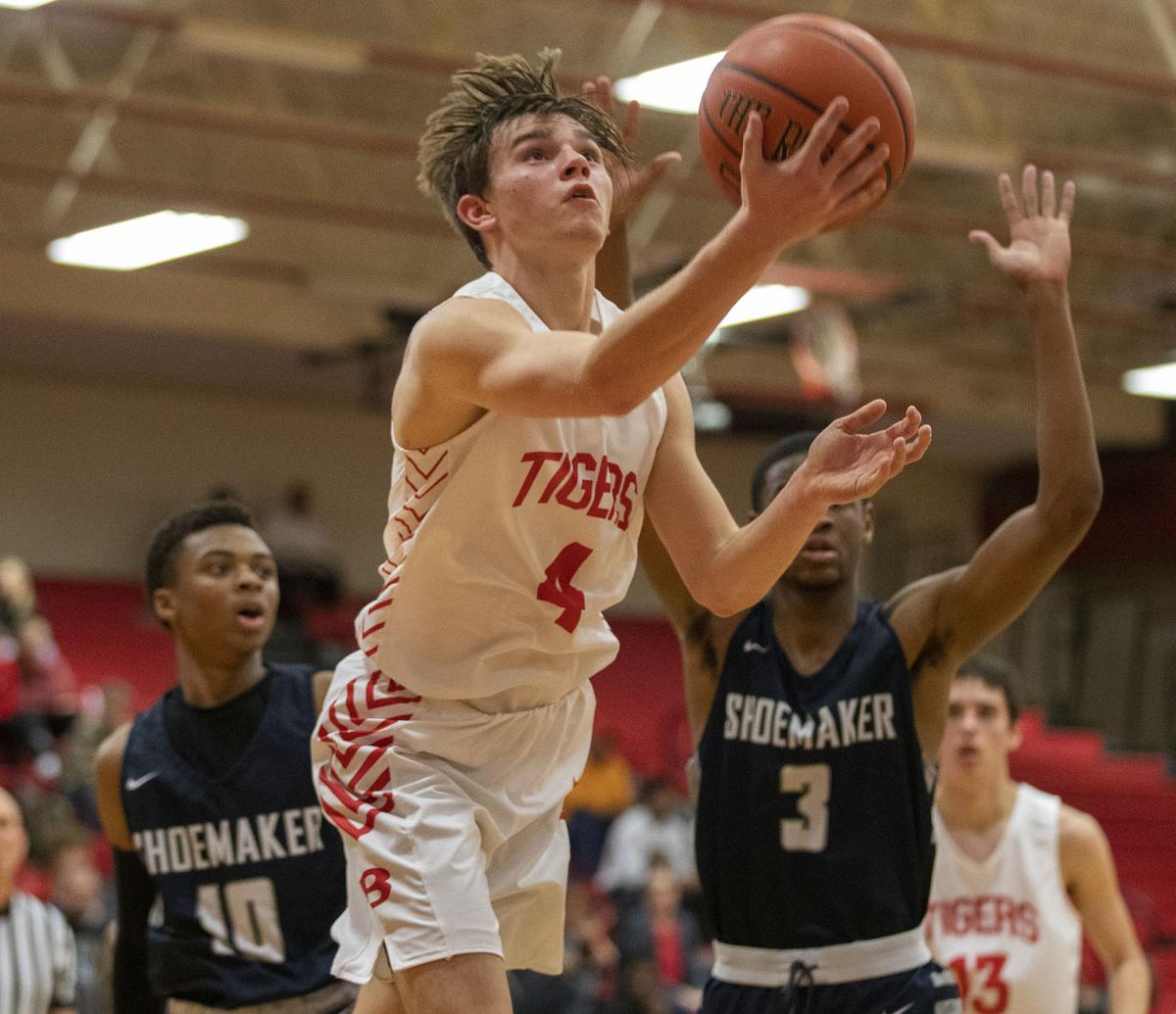 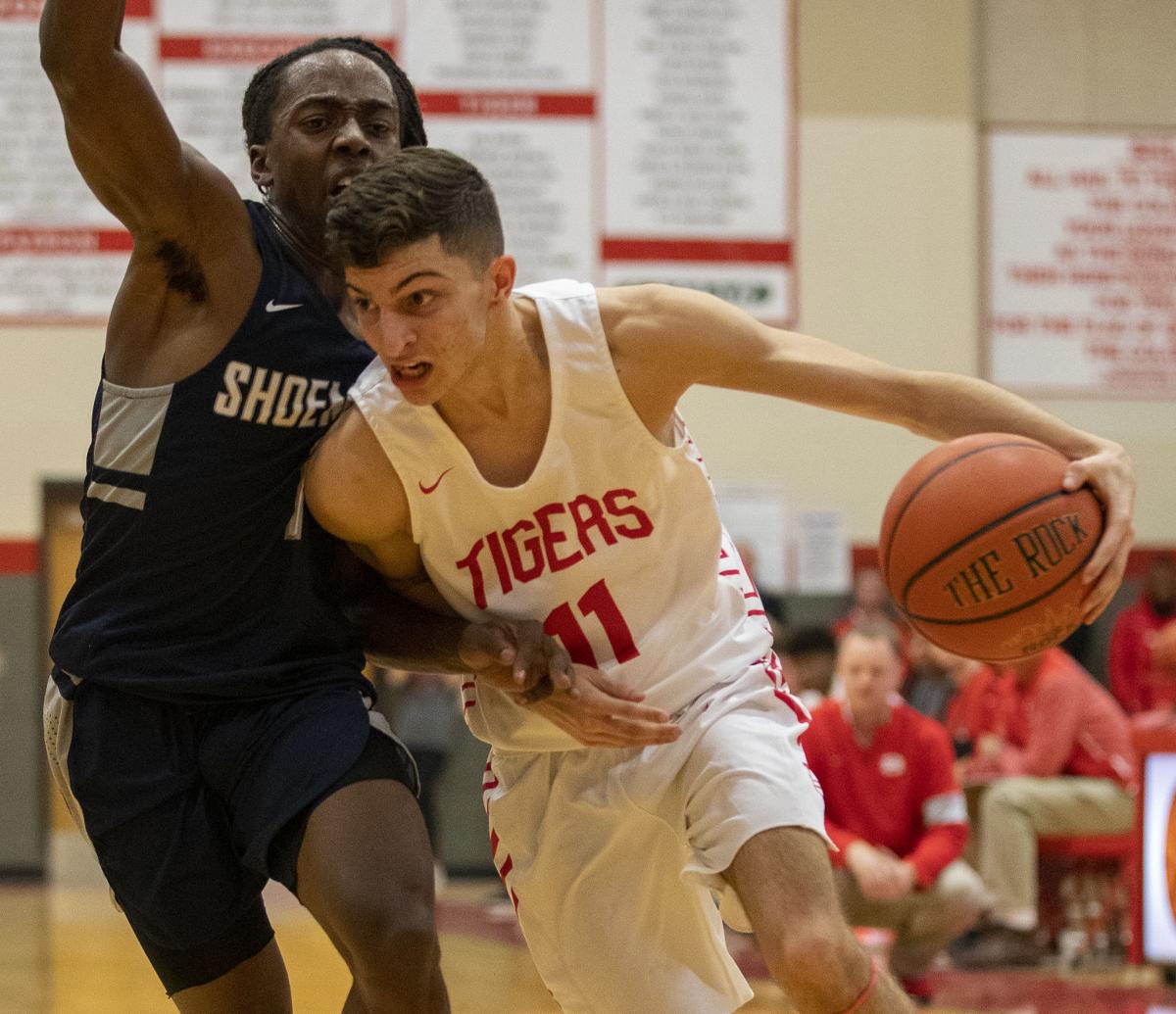 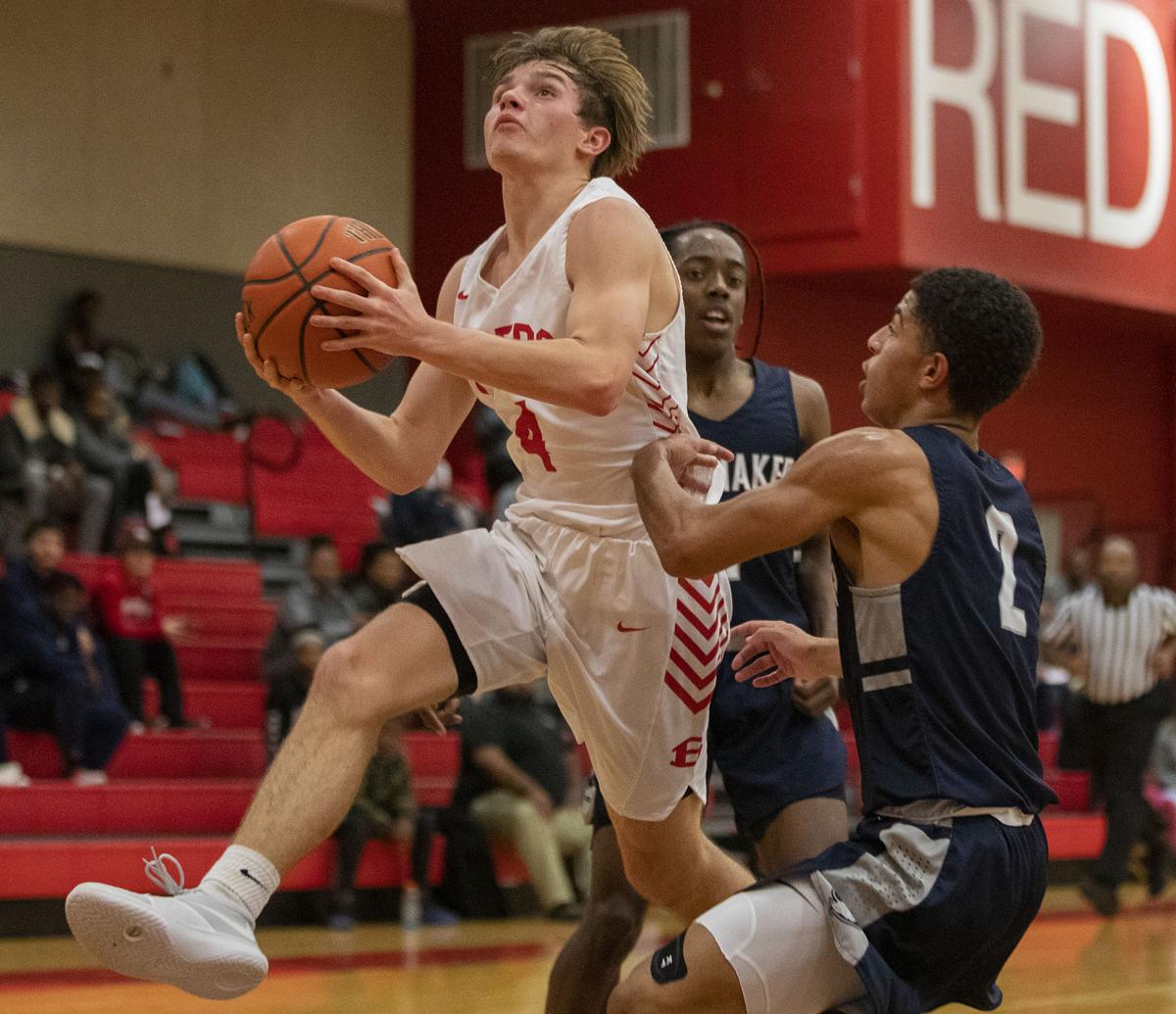 BELTON — The half-court buzzer-beater is usually nothing more than an ill-fated shot causing at best a half-second of excitement as the ball desperately tries to find a net.

For the Shoemaker Grey Wolves on Tuesday night, the shot changed everything.

Nasir Kirk’s dead-on shot at the end of the first quarter cut the Grey Wolves’ deficit to two points and provided the momentum they needed to hand the Belton Tigers their first loss of the season, 75-60, in the District 12-6A opener at Tiger Gym.

“Every day before we leave practice, I always put up a half-court shot,” Kirk said. “That way I’m ready for it if it comes during a game.”

The Tigers (9-1) had dominated the opening quarter and led 10-0 halfway through the frame. But in the final minute of the quarter, the Grey Wolves (7-7) began to make a contest of it. Two free throws by Kirk cut Belton’s lead to 15-8. A turnover followed, and Trent Hudson made it 15-10 on a fast-break bucket with 18 seconds to play.

Another Belton turnover with just under 2 seconds left set up Kirk’s long-distance shot that cut the gap to 15-13.

“We played well early, then I thought we did some things we really haven’t done this year,” Belton coach Jason Fossett said. “We got rattled a little bit, kept turning the ball over and it snowballed on us.”

Kirk opened the second quarter with a 3, and a steal led to Hudson’s layup that put Shoemaker up 18-15. The Grey Wolves extended the lead to 36-29 by halftime, and the Tigers got no closer than three the rest of the way.

“They are so relentless with their pressure,” Fossett said. “They get after it, and we turned the ball over too many times and didn’t shoot very well.”

Kirk led all players with 26 points. Damond Daniels added 15 and Hudson 14 for the Wolves. TJ Johnson’s 19 points paced Belton, which got 14 from Josh Rardin 14 and 11 from D’emante Smith.

“All the teams in District 12-6A are going to be good,” Fossett said. “There are no night offs. We only have one day off so we can get the taste out of our mouths.”

TEMPLE — Temple senior Wilashia Burleson had just three of her game-high 22 points in the fourth quarter. Those three were about as useful as …