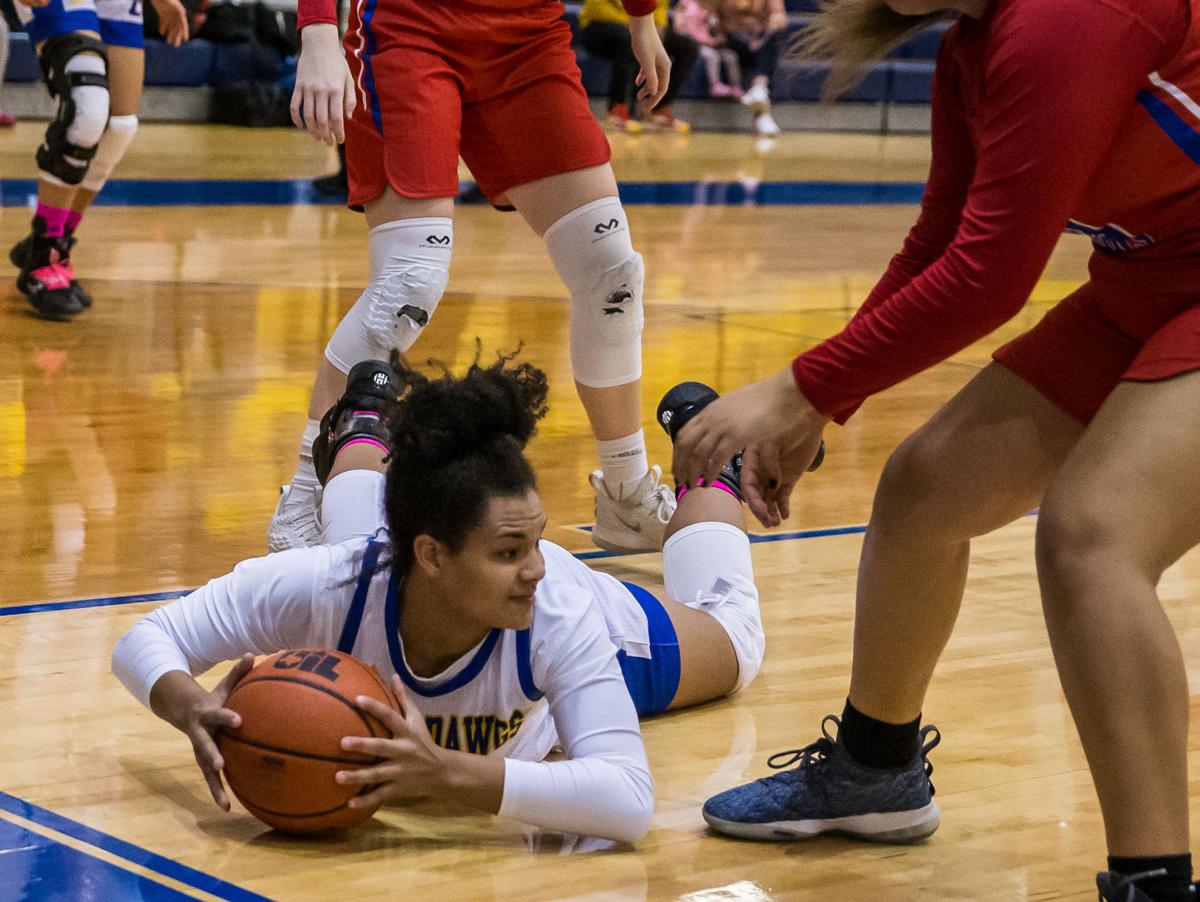 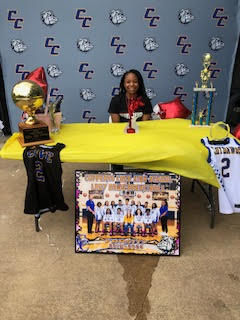 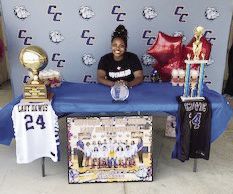 McCloud will be one of Skip Townsend’s first college recruits.

Townsend, aided by star player Shereka Wright, led the Lady Dawgs to national prominence before leaving Cove in 2001 after 14 seasons. He went on to win nine state championships at Brock and Argyle and was inducted into the Texas Girls Coaches Association Hall of Fame after retiring in 2018.

Townsend was spending his retirement at Possum Kingdom Lake when nearby Ranger College came calling. The opportunity to return to the sideline while remaining at his lake home was appealing and Townsend was introduced as the new Ranger women’s coach on May 1.

Copperas Cove’s current coach, Tiffney Barnes-Graham, was a senior on Townsend’s final Lady Dawgs squad and played for the team that reached No. 1 in USA Today’s national poll.

“I still stay in contact with him and his wife Sammye, so he called and told me the news and I was like, ‘Great!’” Barnes-Graham recalled, “and he said, ‘Do you have any unsigned seniors?’ and I said, ‘I sure do — Kaysha McCloud,’ and I sent him some film and I talked about her and I said, ‘She reminds me of us when we used to play. She’s such a hard worker and I think you would love her.’”

McCloud, a 5-foot-10 post, was already a two-time all-district first-teamer heading into her senior season. After reluctantly embracing an offseason strength program, she became an even bigger force, averaging 18 points and earning District 12-6A Co-Offensive Player of the Year honors. She scored more than 1,000 points in her Cove career.

Townsend began watching the film, and it wasn’t long before he was back on the phone.

Townsend’s resume, which also includes more than 1,000 victories, and Barnes-Graham’s endorsement of her former coach were compelling, but McCloud had other options to sift through.

“She had different colleges looking at her and she just didn’t know which one to pick and choose from,” Barnes-Graham said. “But when coach Townsend started to talk to her the next day, she called me right after she got off the phone with him and was like, ‘I’m going to Ranger.’”

The 5-foot-7 Chapman earned a spot on the 12-6A Second Team last season.

“Deja had a terrific senior season,” Barnes-Graham said. “She’s undersized, but she played like she wasn’t undersized.”

Wallace, a 5-5 guard, played just one varsity season, but made the most of it. Barnes-Graham said her athleticism sometimes amazes her.

“I gave her some advice. I said, ‘When you go to Minnesota, you show them everything you have to offer.’ ... because that girl has so much potential.”

Chapman and Wallace aren’t the only 12-6A players headed to this school near the Canadian border. Belton’s Jocelyn Brewer and 2019 BHS graduate Janna Harvey also signed recently,

One doesn’t score 1,000 points for her high school basketball team and become a four-year fixture on the all-district team without earning som…