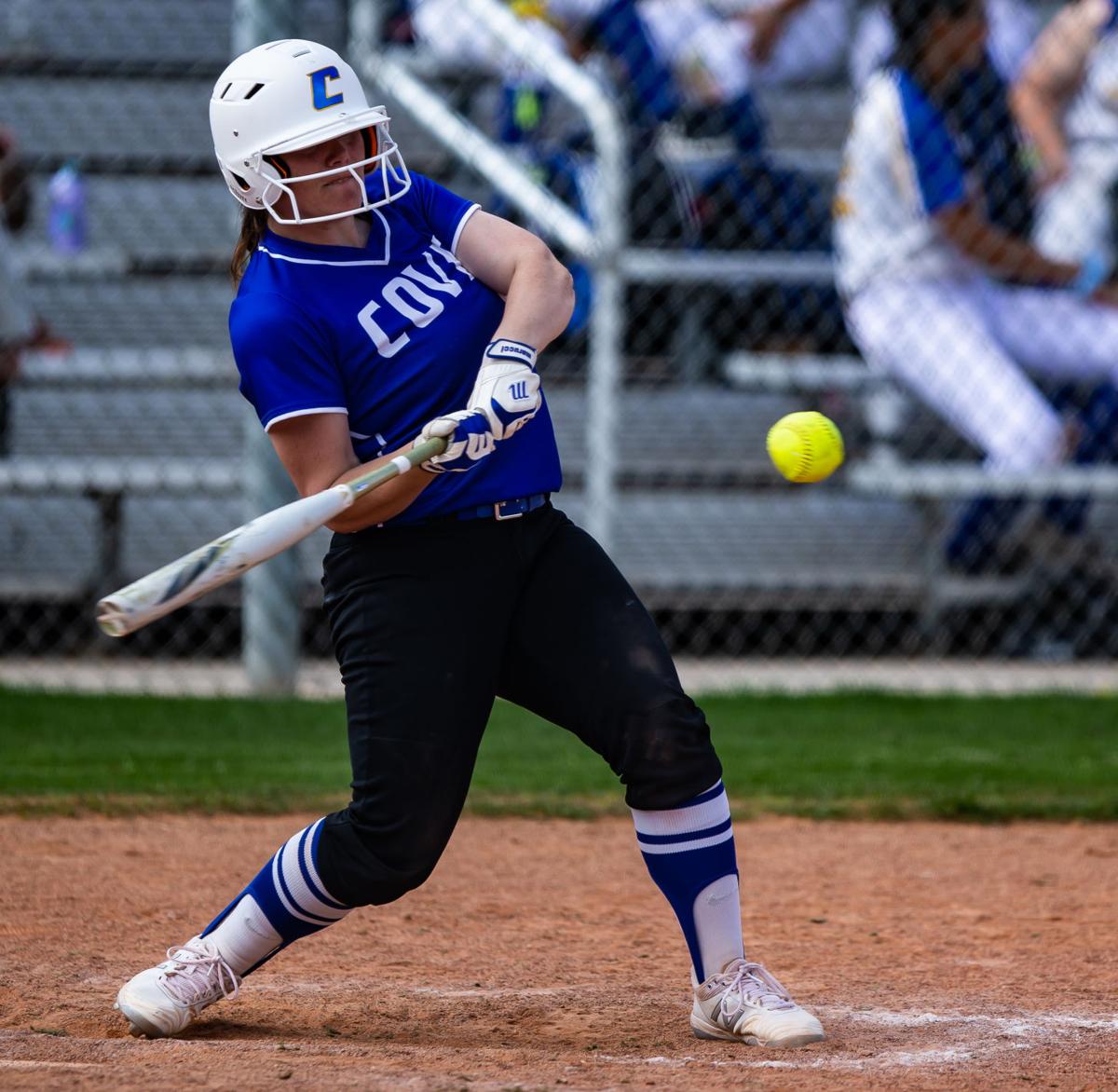 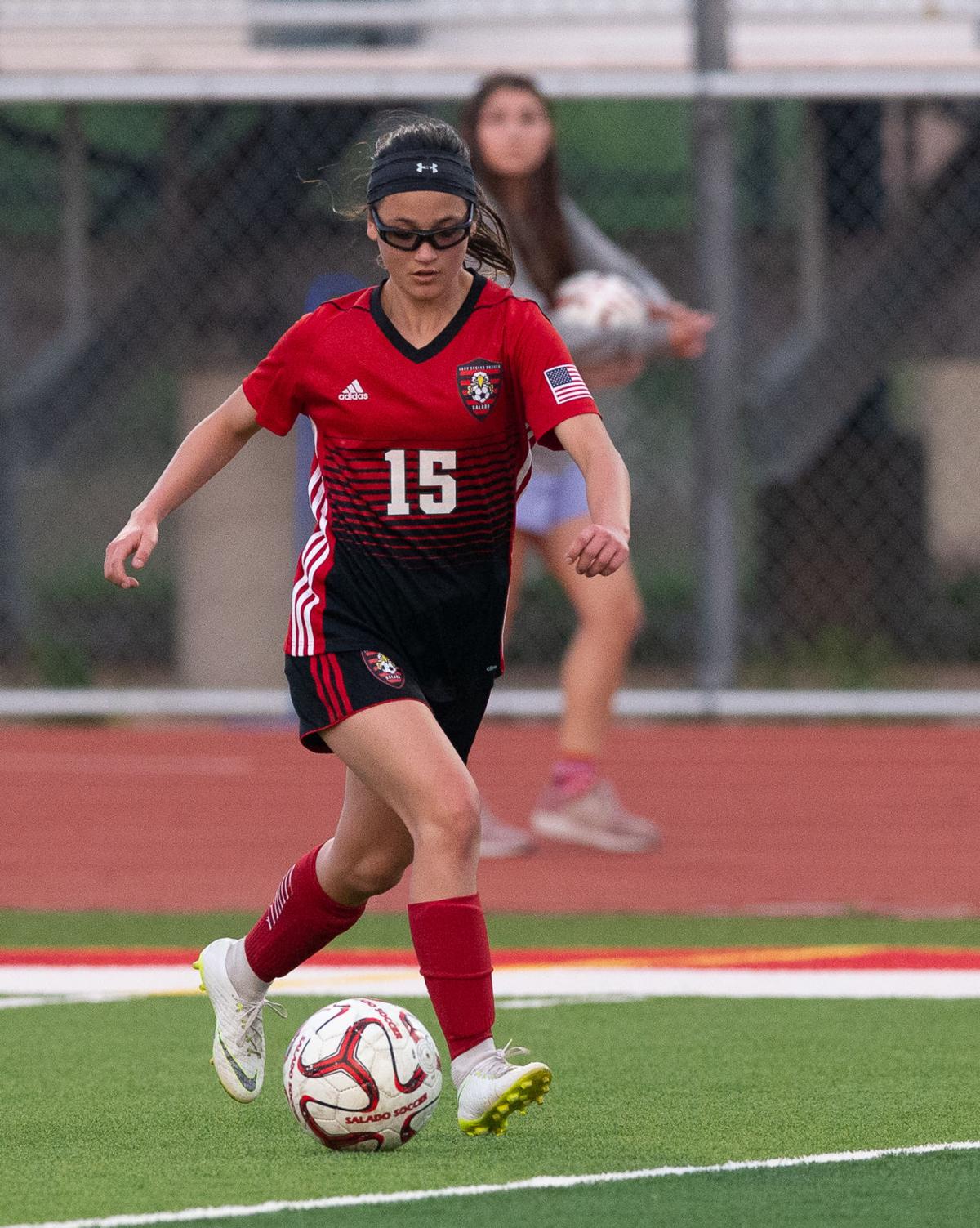 The outlook is grim.

Approximately a week after the University Interscholastic League halted all athletic activities due to concerns surrounding the coronavirus, the high school sports landscape is unrecognizable. In fact, it is almost nonexistent.

The suspension was extended through at least May 3 on Thursday, seriously jeopardizing the conclusions of the state’s track and field, soccer, softball, baseball, golf and powerlifting seasons.

It is a harsh reality for all athletes, but especially for those witnessing their high school careers slipping away.

“As a four-year varsity player,” Copperas Cove pitcher Madalyn Scribner said, “I’ve always looked forward to my name being called out on senior night, and I’m probably not going to get that.

“It’s so crazy, because we were just playing district games, and then everything started going downhill all at once. It was completely unexpected.”

The sentiments echo throughout locker rooms across the country as countless players wrestle with the reality their high school playing days are done.

And almost all are conflicted.

“At times,” Shoemaker center fielder Benjamin Hamilton said, “I think about the negatives instead of the positives, and I just have to realize that if this is it, we had a good run while it lasted.

“We got a taste of success.”

Following years of struggle as a program, the Grey Wolves were thriving, winning their first three District 12-6A games, but with each passing day, the odds of regaining normalcy during this school year fade.

Along with the athletics ban, Texas Gov. Greg Abbott ordered all schools to close statewide until at least April 3 amid the growing cases of the illness.

For a pair of state champions, the decisions could cost them a chance to repeat.

Each, however, will experience athletics in their future with Everts committed to play football at Air Force and Brown set to compete at Texas after graduation.

Numerous others are not going to the next level, though.

Salado soccer standout Madison Spradlin was on the verge of her final regular-season match before the pandemic invaded high school sports, and the Class 4A No. 15 Lady Eagles were preparing for another deep playoff run.

With no intentions of competing collegiately, the senior was relishing her last moments.

Now, she is suddenly grasping for memories.

“I’ve had some pretty successful years,” Spradlin said. “Everything was great, and it would be unfortunate if it ends like this.

“I’m trying not to be too angry about it, because in the end, the memories I’ve already created will stick with me more.”

While the immediate outlook is grim, many seniors remain prepared to complete their careers.

“I like to hope and pray that we will be back on the field playing on May 4,” Scribner said. “I want to finish out the season, and I don’t know how it would work, but I don’t want to believe it’s over just yet.

“Even if I just get one more game, I’d be OK with that, because I could leave it all out on the field.”

The University Interscholastic League (UIL) is extending its suspension of all UIL sanctioned activities due to the outbreak of COVID-19 in Texas. All contests, practices, rehearsals and workouts will remain suspended until further notice.

At this time, the earliest games and contests may resume is Monday, May 4th. Prior to this date, the UIL will allow its member schools a reasonable acclimatization period for rehearsals and practices to occur. All decisions remain flexible and will be consistent with the advice of local, state and federal officials.

“We are working diligently on contingency plans to conduct state championships in each of the activities that have been suspended,” said UIL Executive Director Dr. Charles Breithaupt. “While the immediate future is unclear, we are committed to providing these much-desired activities to all Texas students and will prepare for all possible outcomes, including extended school closures.”

Jerry Edwards is planning for everything.