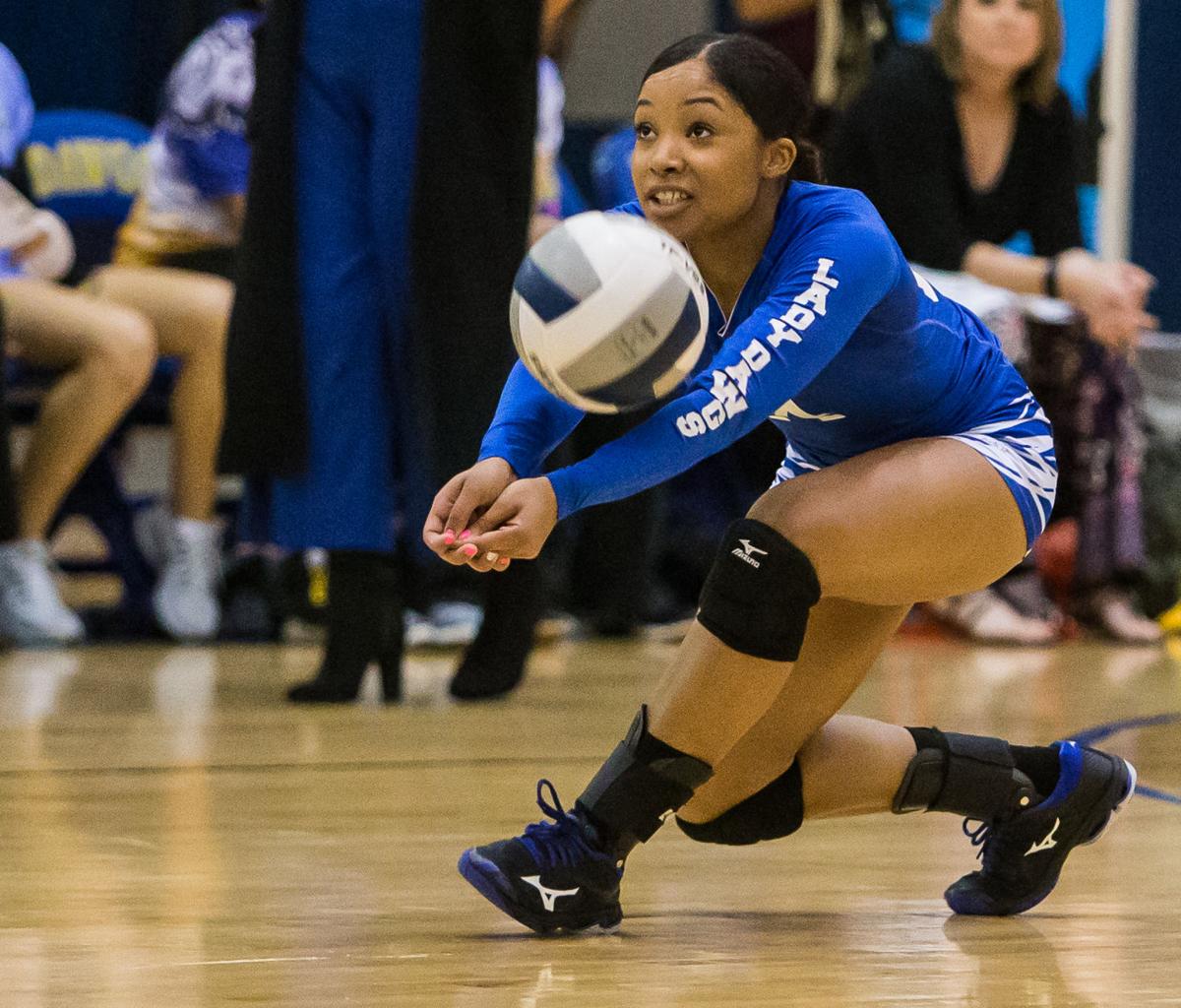 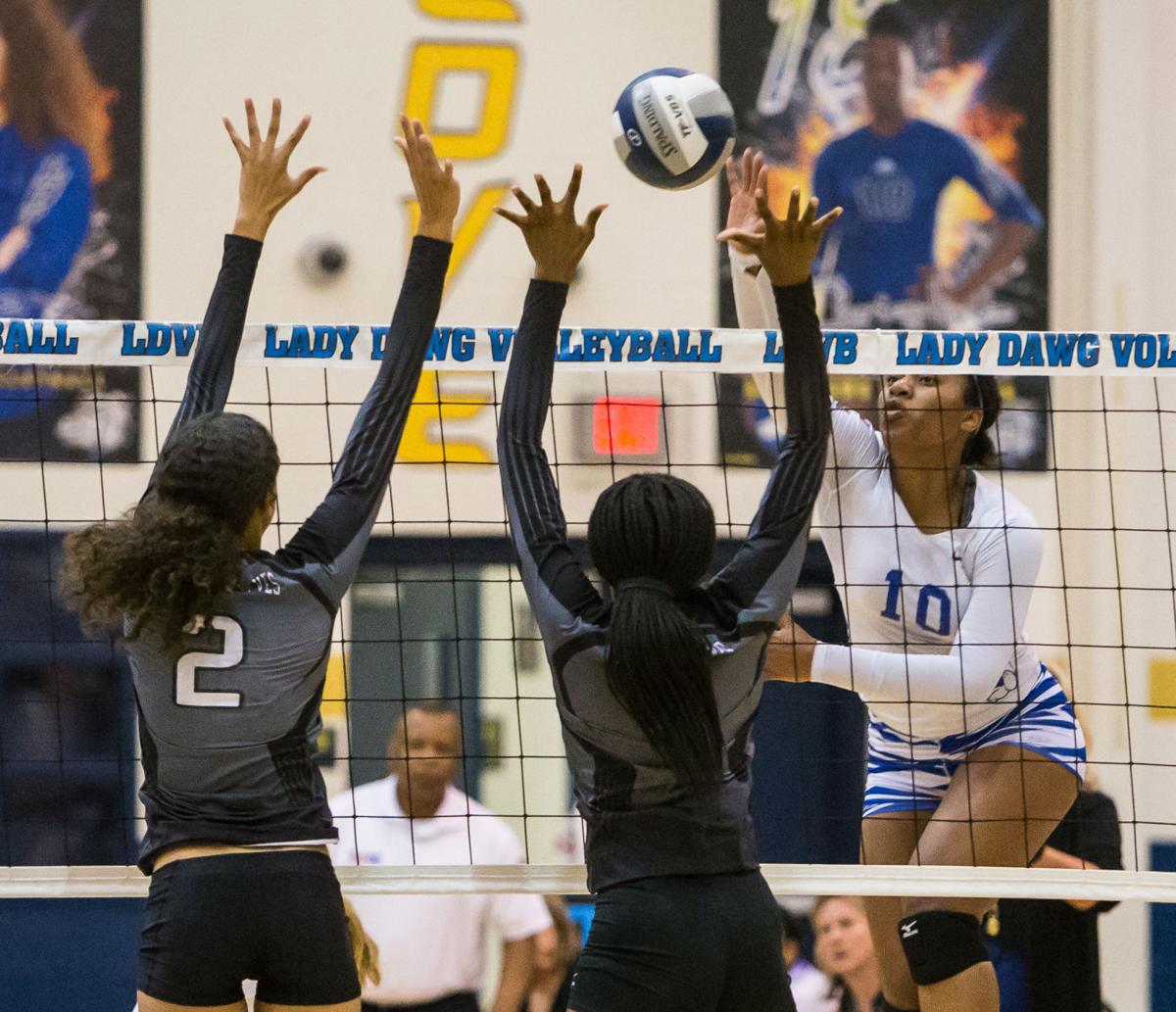 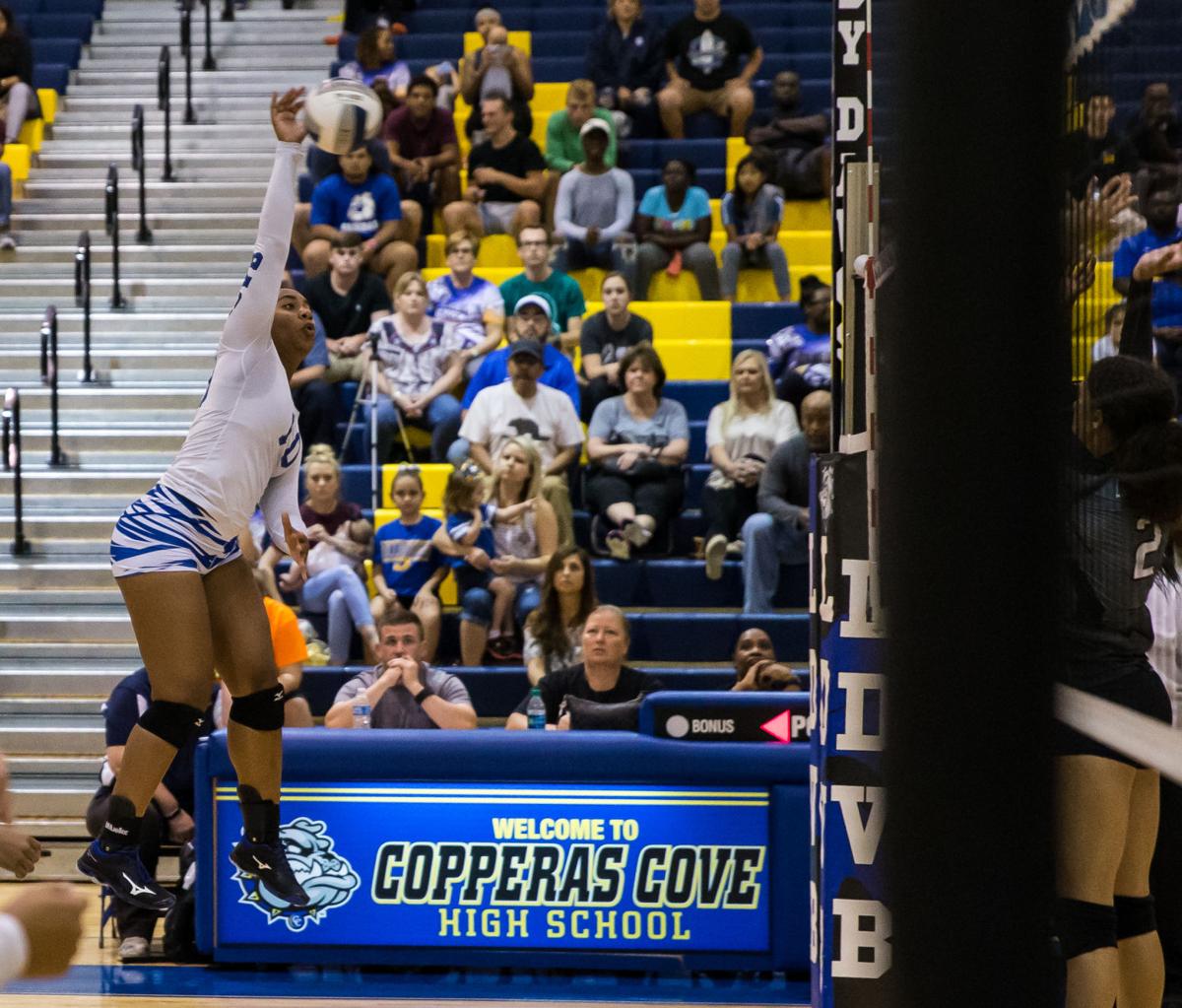 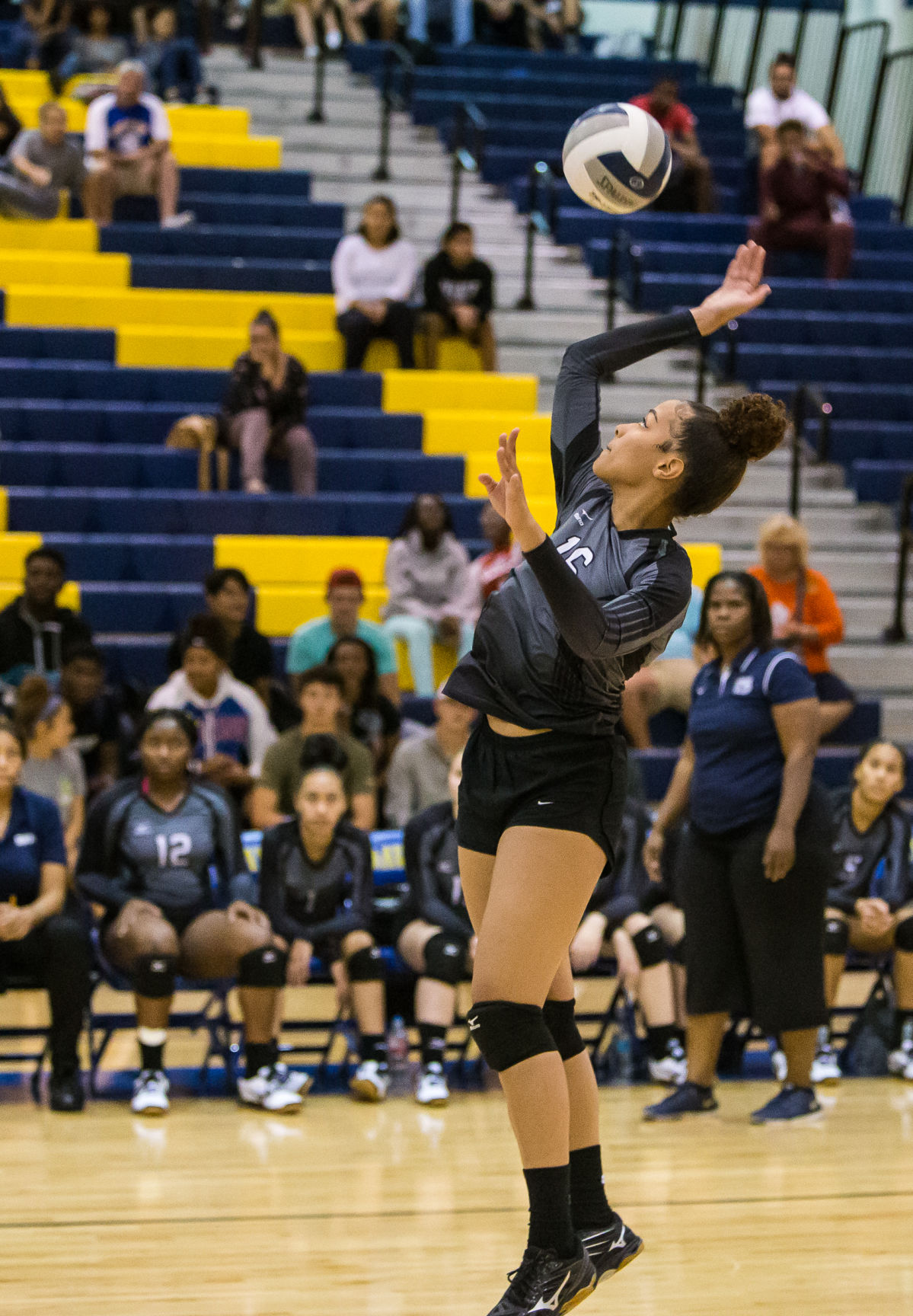 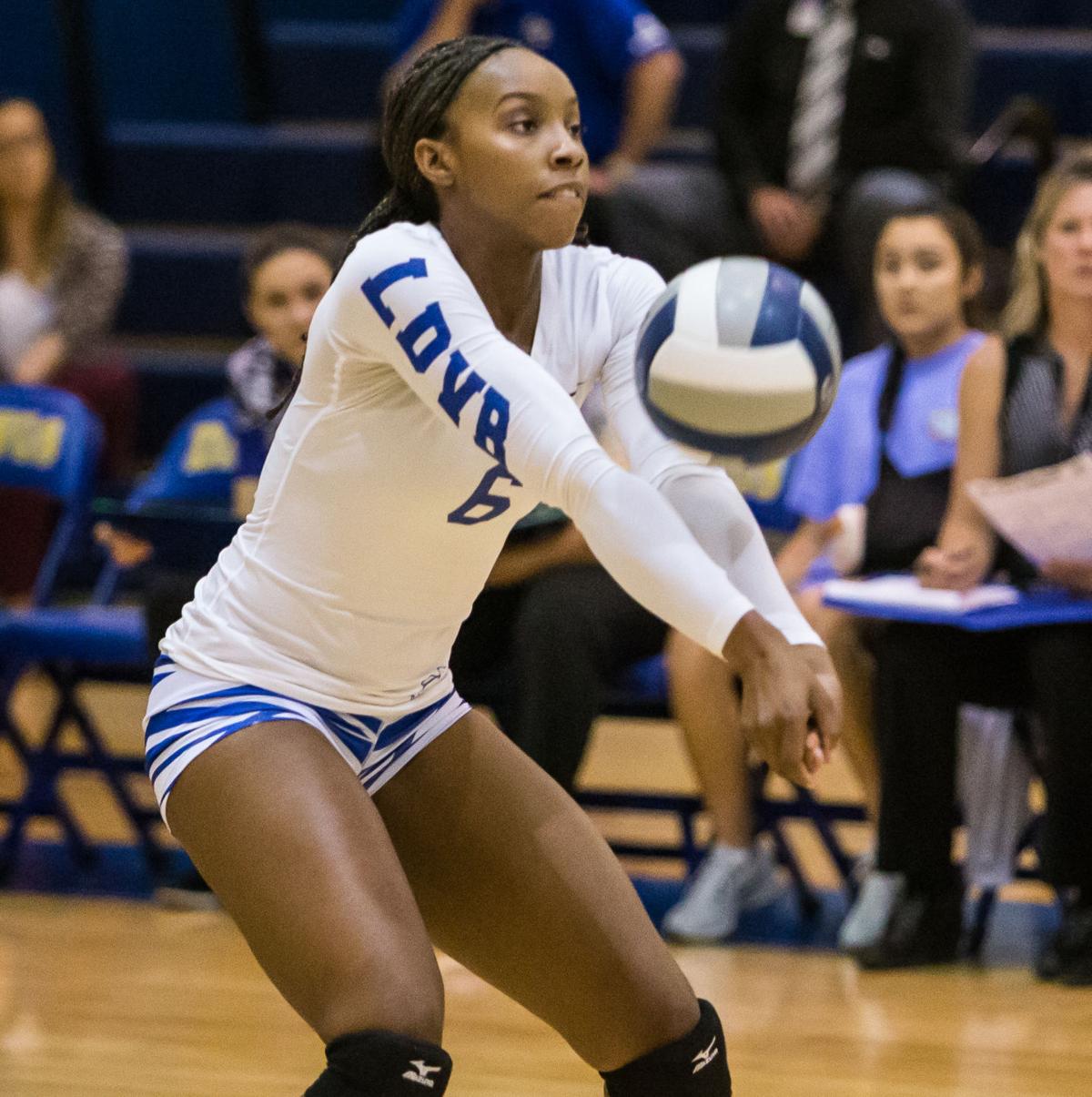 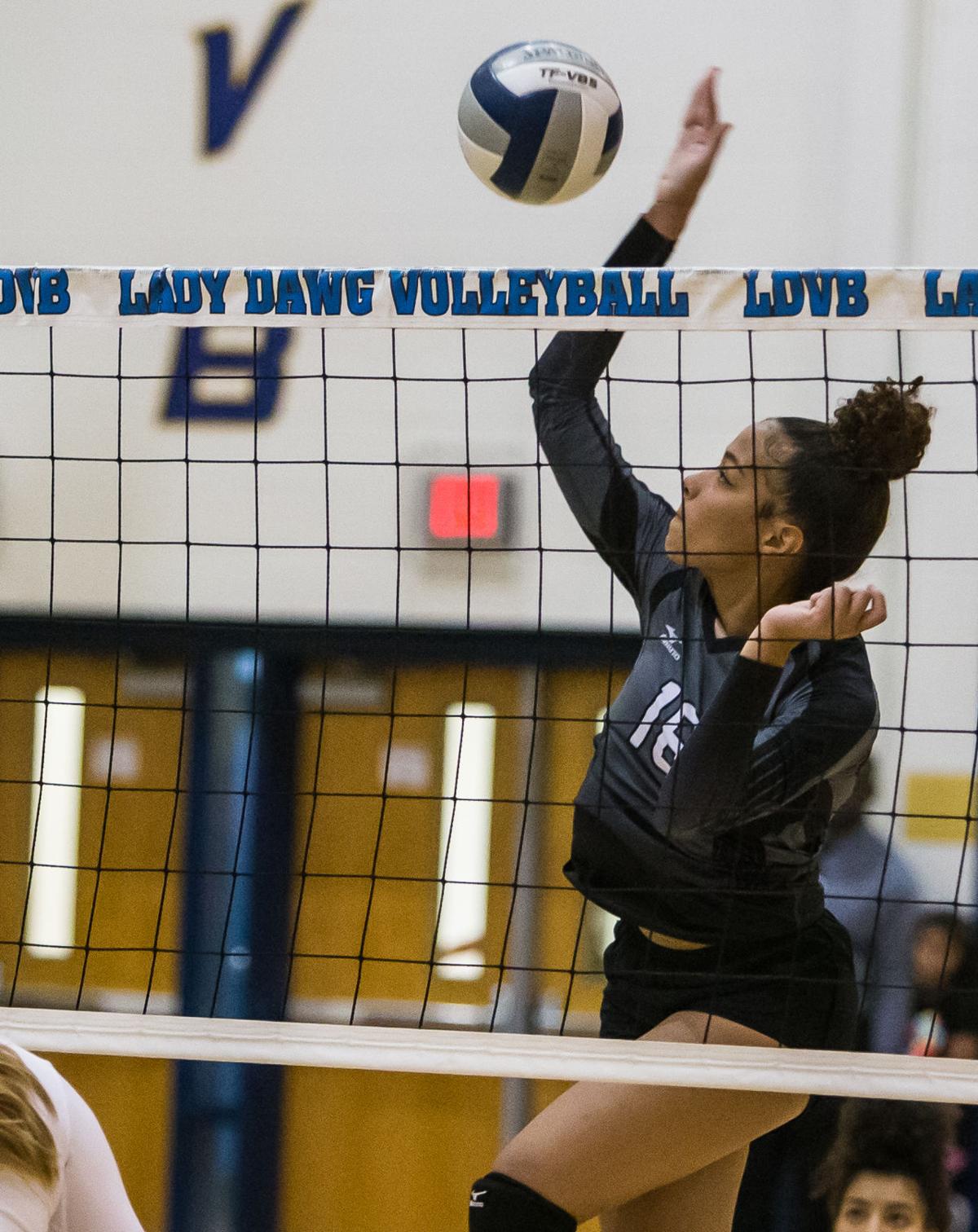 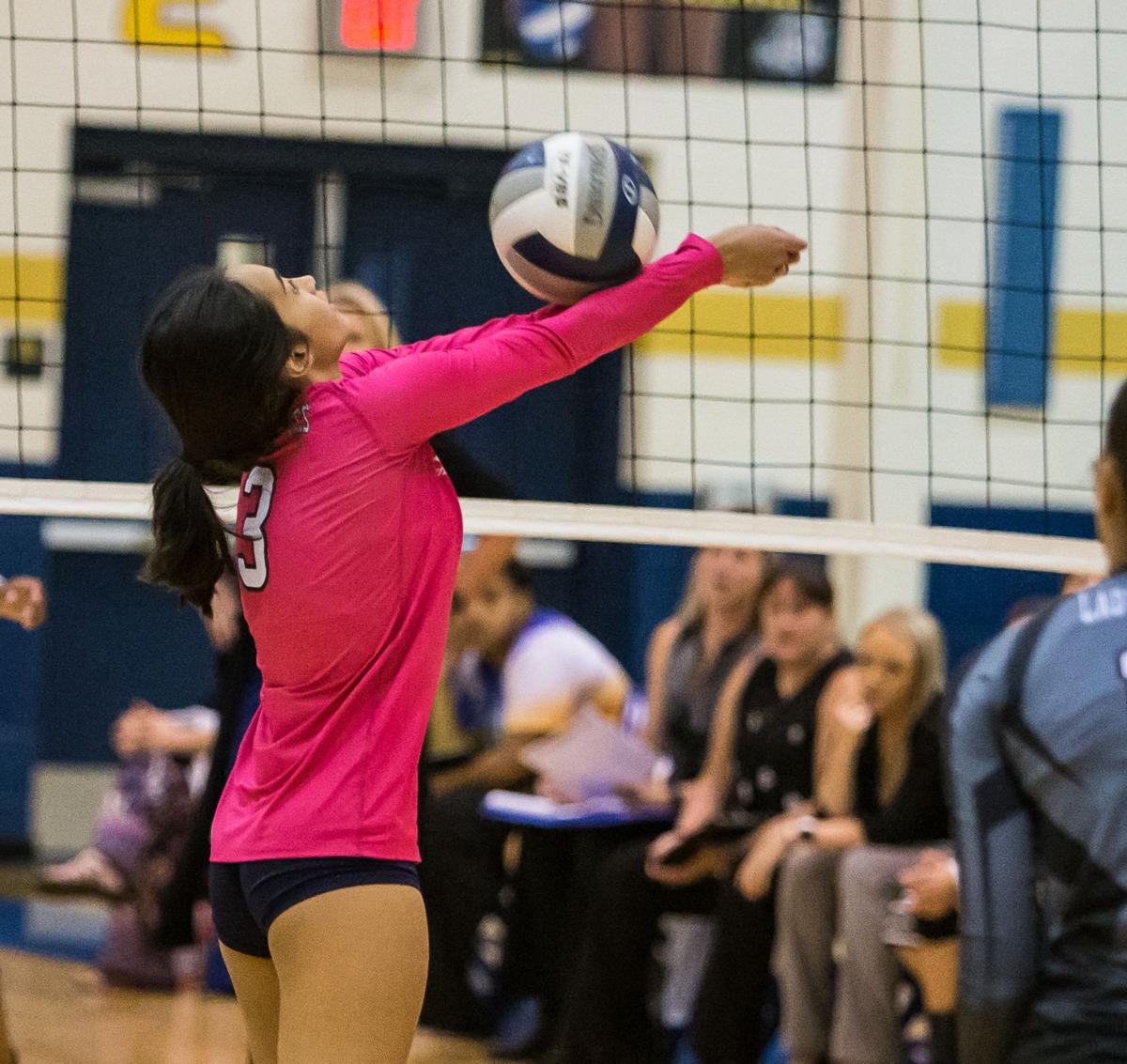 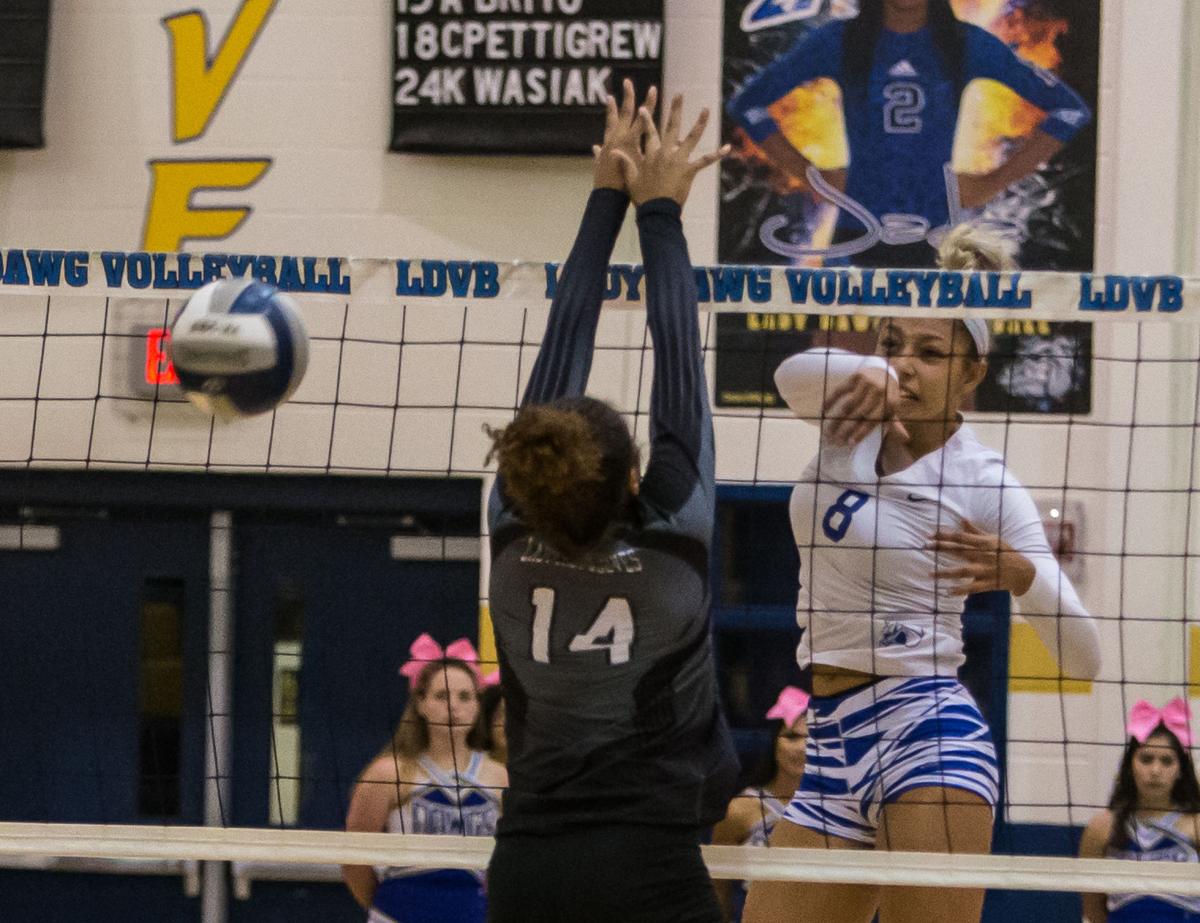 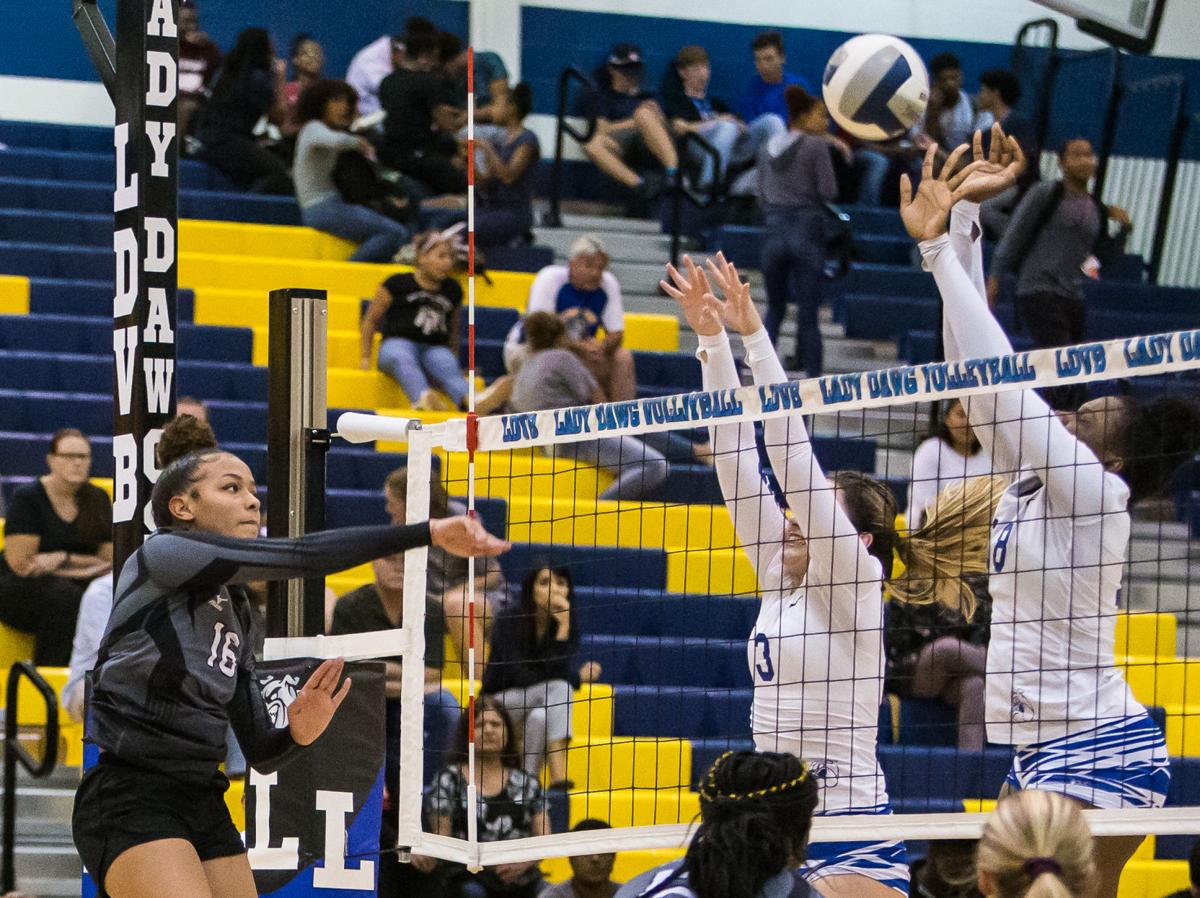 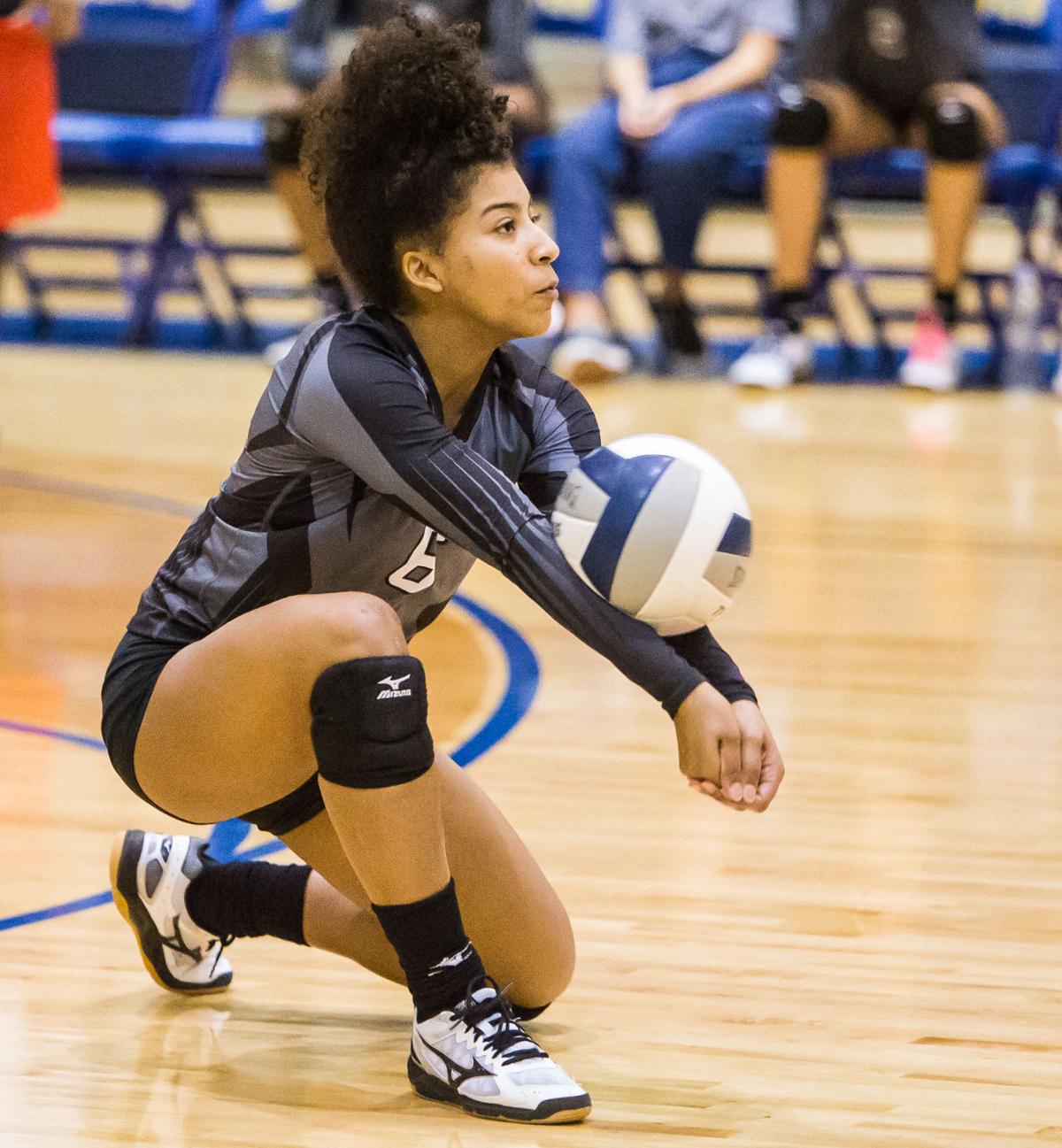 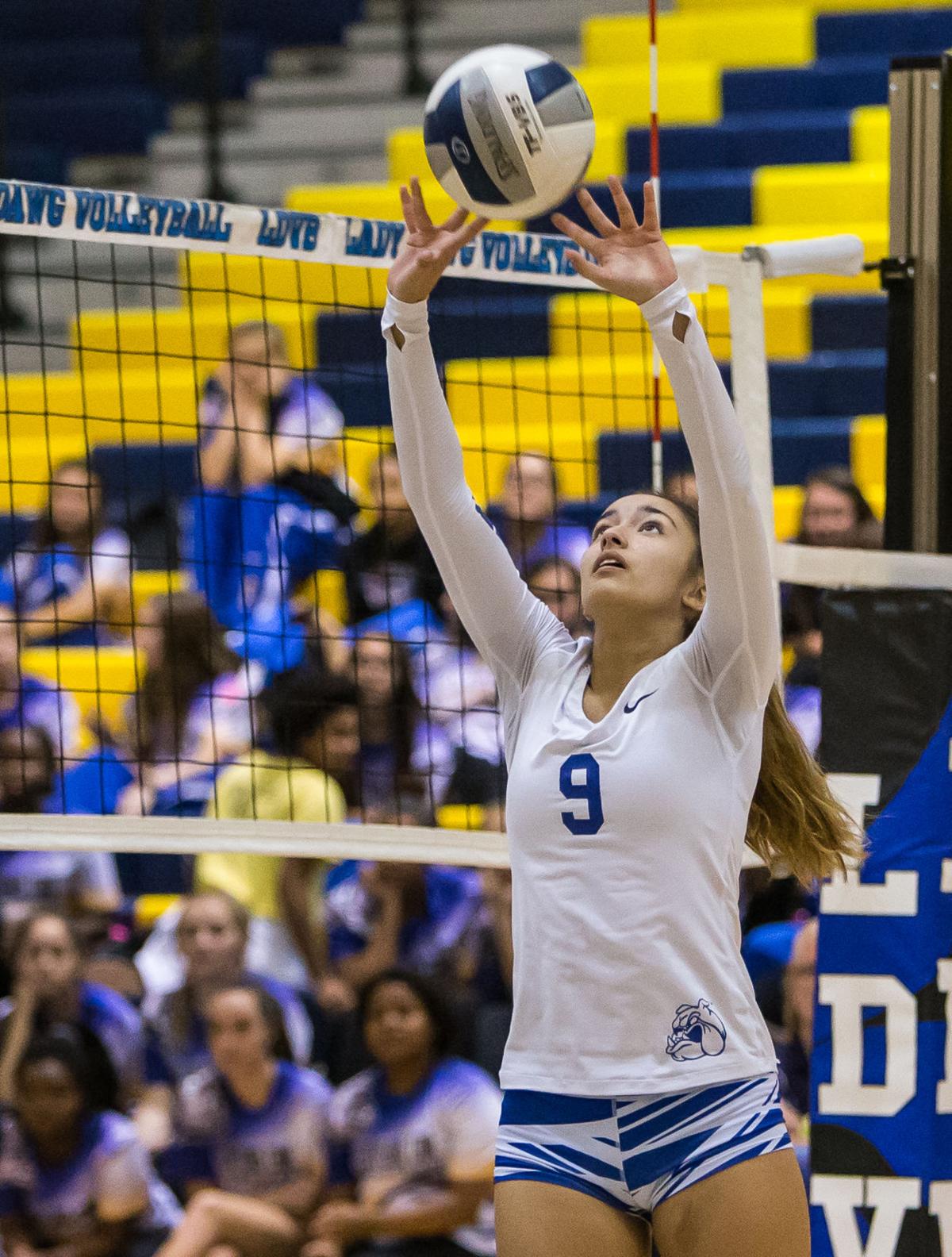 For the first two months of the season, Copperas Cove was the epitome of consistency, losing just two matches while routinely hovering among the upper half of the state rankings.

On Saturday afternoon, however, the Class 6A No. 13 Lady Bulldawgs experienced a massive transformation.

Copperas Cove senior libero Kristen Wasiak, who landed on the all-state second team and was named all-district co-defensive player of the year as a junior, broke the little finger on her left hand during practice, requiring surgery and the insertion of three pins. The injury could potentially end her season.

“But these kids are coachable and positive, and they are not going to let something detour them from their goals. Everybody is just going to have to step up and do their job plus some.”

The Lady Bulldawgs began the process of creating a new identity Tuesday, defeating Shoemaker 25-8, 25-15, 25-16 to remain atop the District 12-6A standings.

Aviyon Wilborn, a senior, served as libero and put together a strong showing, recording 19 digs, but Lowery believes no one player can simply compensate for the loss of Wasiak.

“It’s a loss to take Aviyon from her normal position,” Lowery said. “There is a ripple effect.

Despite it all, Copperas Cove (35-2, 10-1) cruised against the Lady Grey Wolves, using a 6-0 outburst create an 11-4 advantage before closing the opening set with 10 unanswered points.

Shoemaker (28-9, 4-7) scored the initial point of the second set as Alexia Wilkinson set up Alyssia Wilkinson for a kill, but the Lady Bulldawgs took control with six consecutive points and quickly inflated the cushion to 19-8.

Then, in the third set, the teams alternated runs early, playing to an 11-11 tie, but back-to-back kills from Janice Fa’aola and Leah Powell propelled Copperas Cove to victory.

Although everything did not go as planned on the court, Shoemaker head coach Merdith Shaw-Moore saw growth.

“There were times when I called a timeout,” she said, “and I didn’t even know what to say, but some of my players stepped in to say things, and that shows me a lot of character.

“It shows the level of fight they have.”

It was not enough to overcome Copperas Cove’s collective talent, though.

Now, Copperas Cove will continue its search for answers to Wasiak’s absence as it attempts to earn a second consecutive district championship.

“Kristen’s probably done,” Lowery said. “We don’t know. She could be back in four weeks, but she’s done for now.

“We had to change everything on Monday, and considering all that, I thought the girls did great.”

No. 11 Cove volleyballers fall to Midway for 2nd time, lose 12-6A lead

For the second time this season, the 11th-ranked Copperas Cove volleyball dropped a five-set thriller to Waco Midway.