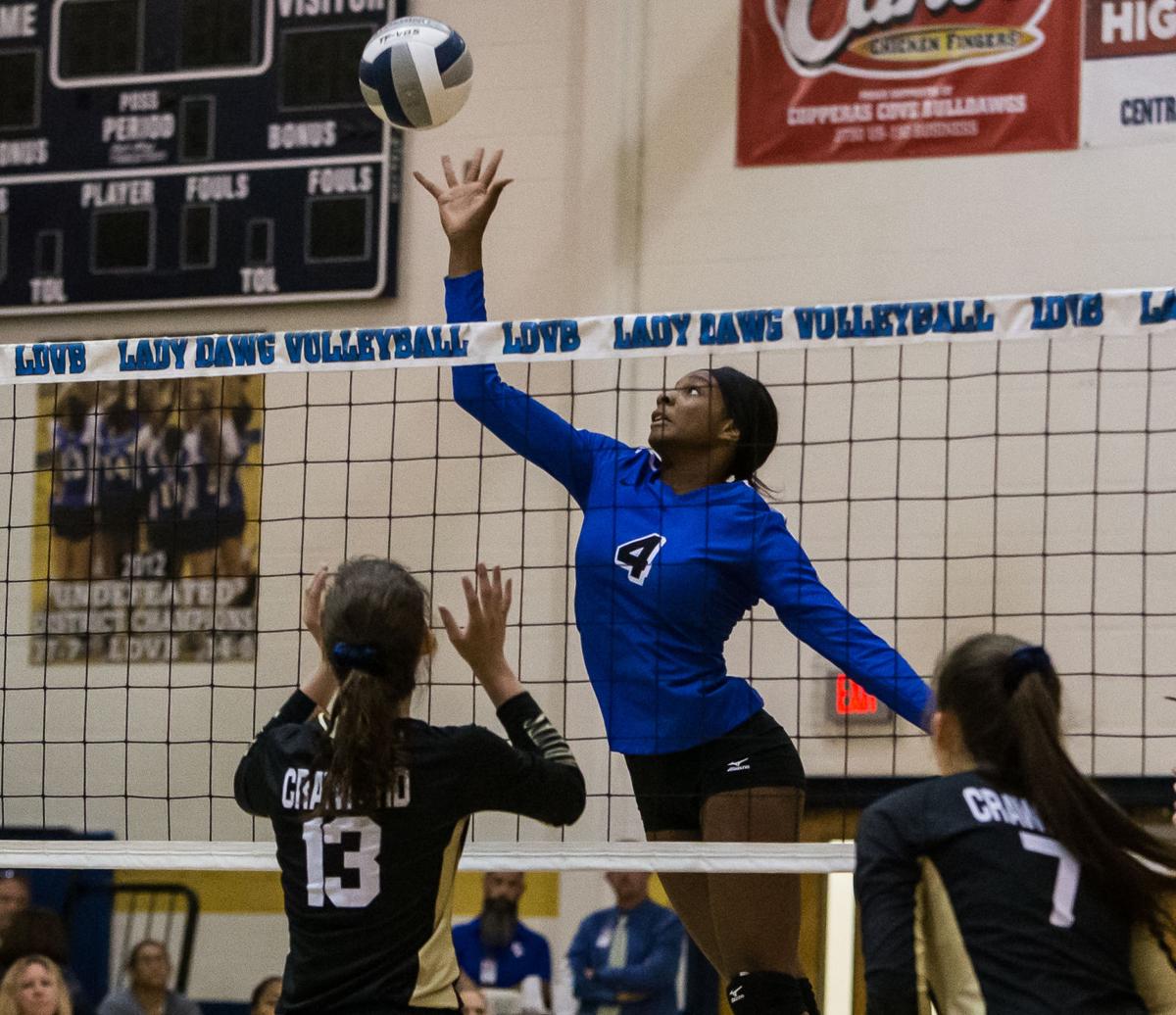 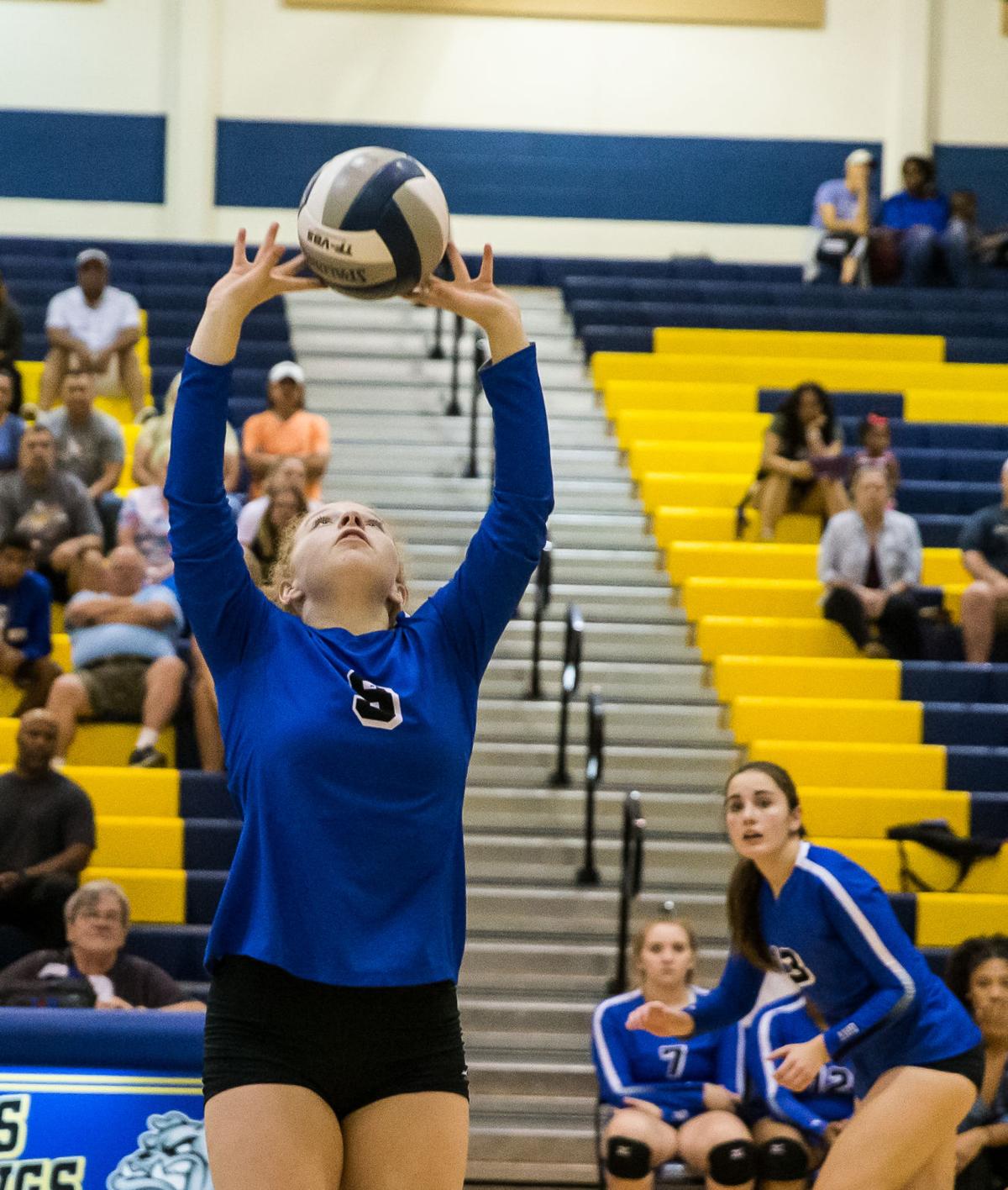 Copperas Cove's Emily Vanderpoel sets for a teammate against Crawford in a nondistrict matchup Tuesday at Copperas Cove High School. 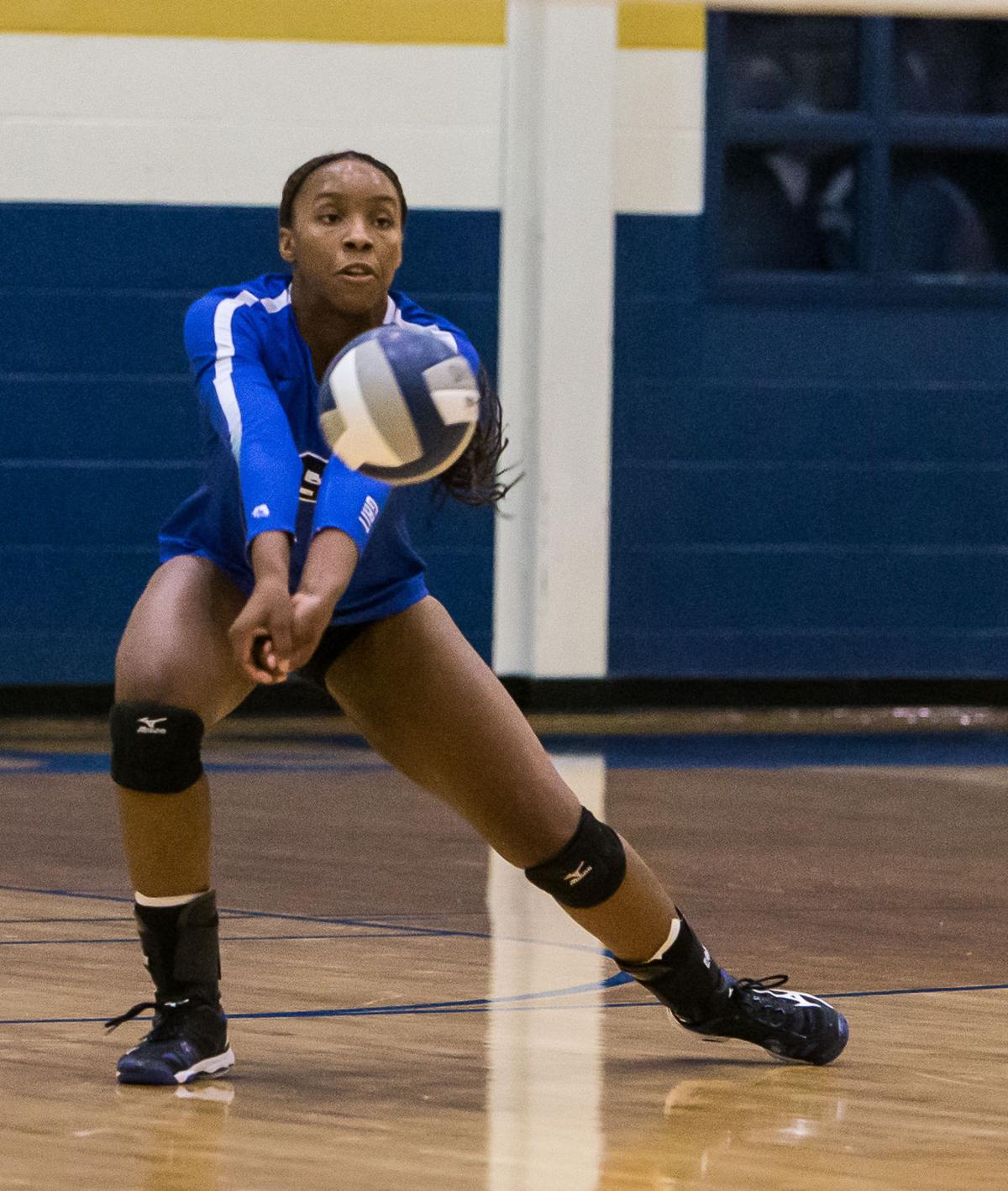 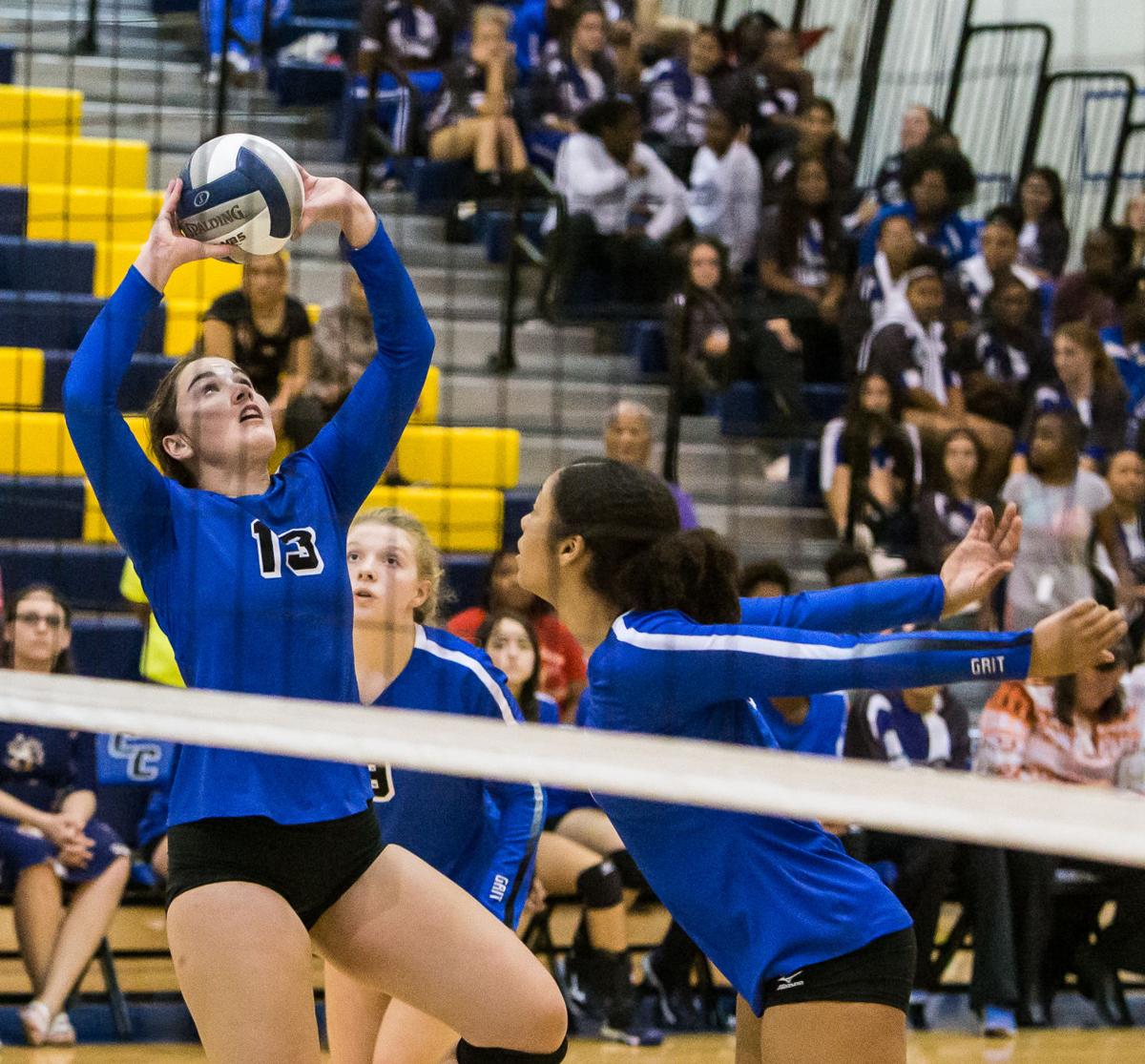 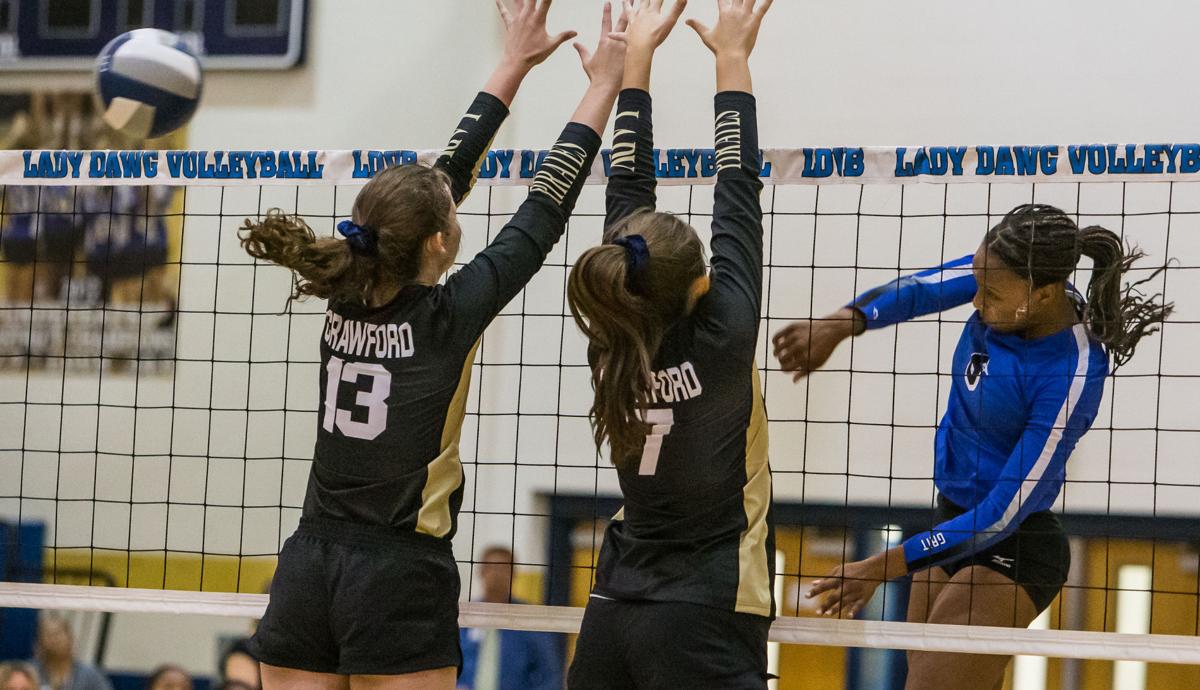 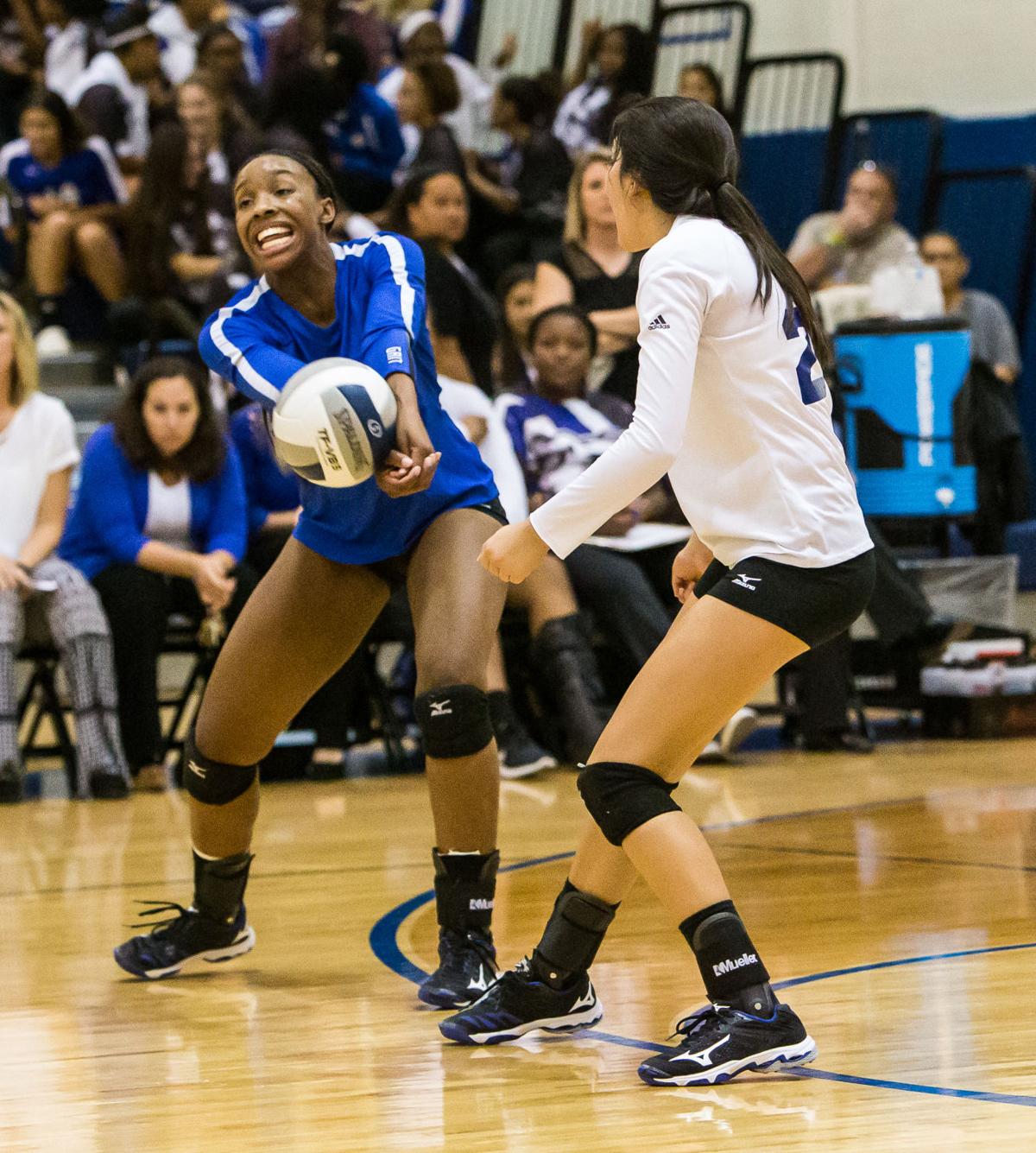 Copperas Cove’s Leah Powell, left, returns a serve as Emma Wasiak backs her up during Tuesday’s nondistrict match against Crawford in Copperas Cove. 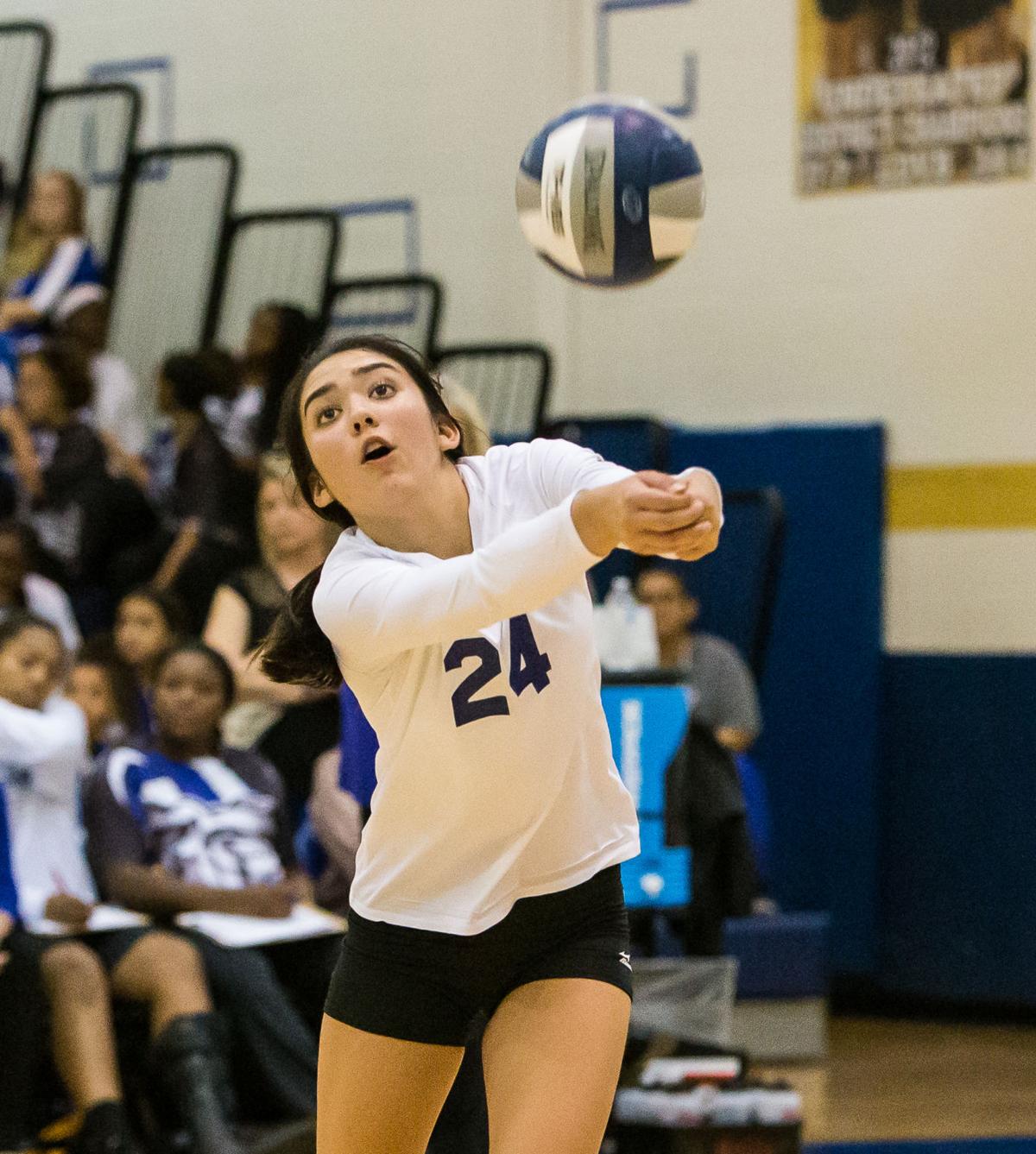 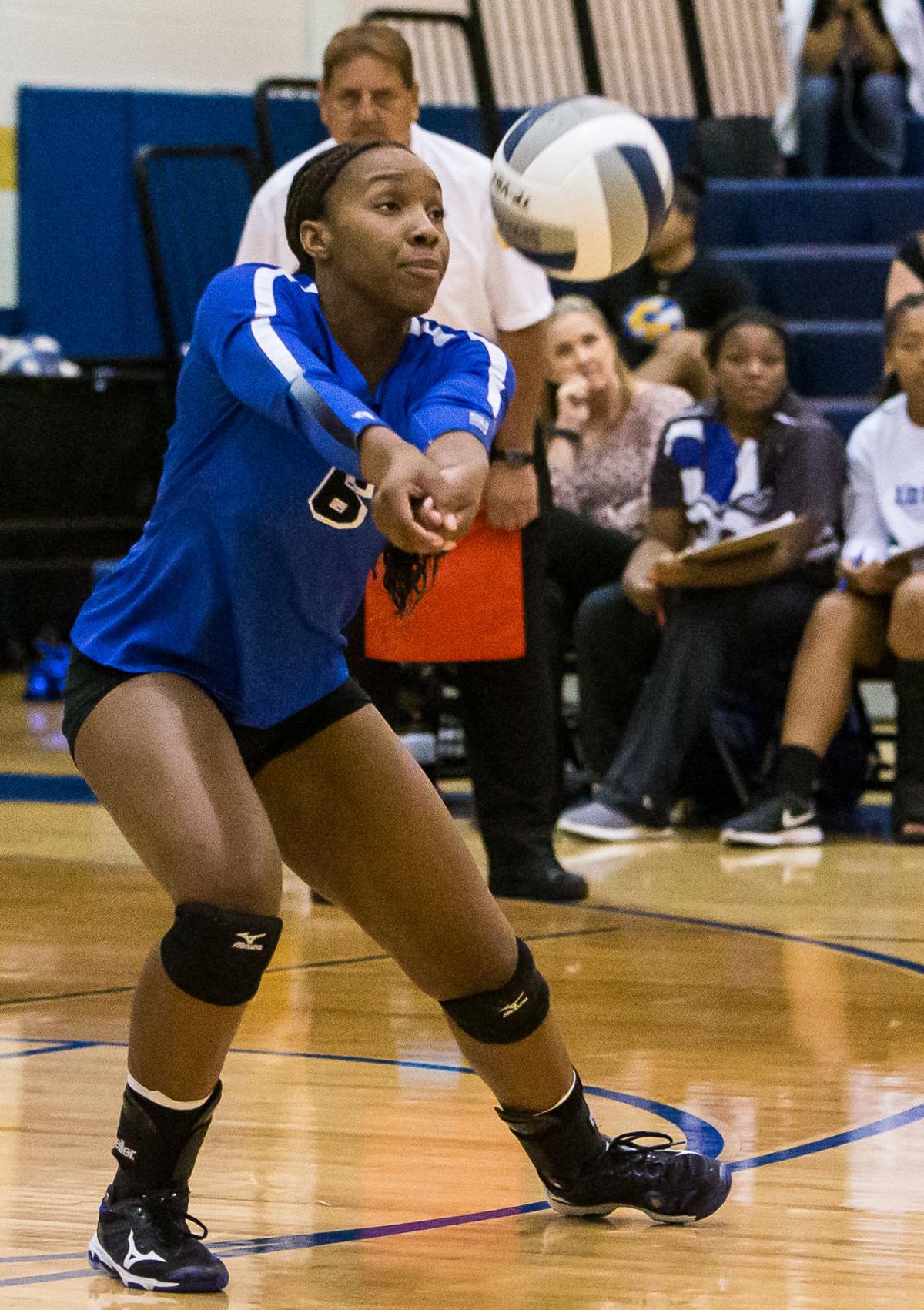 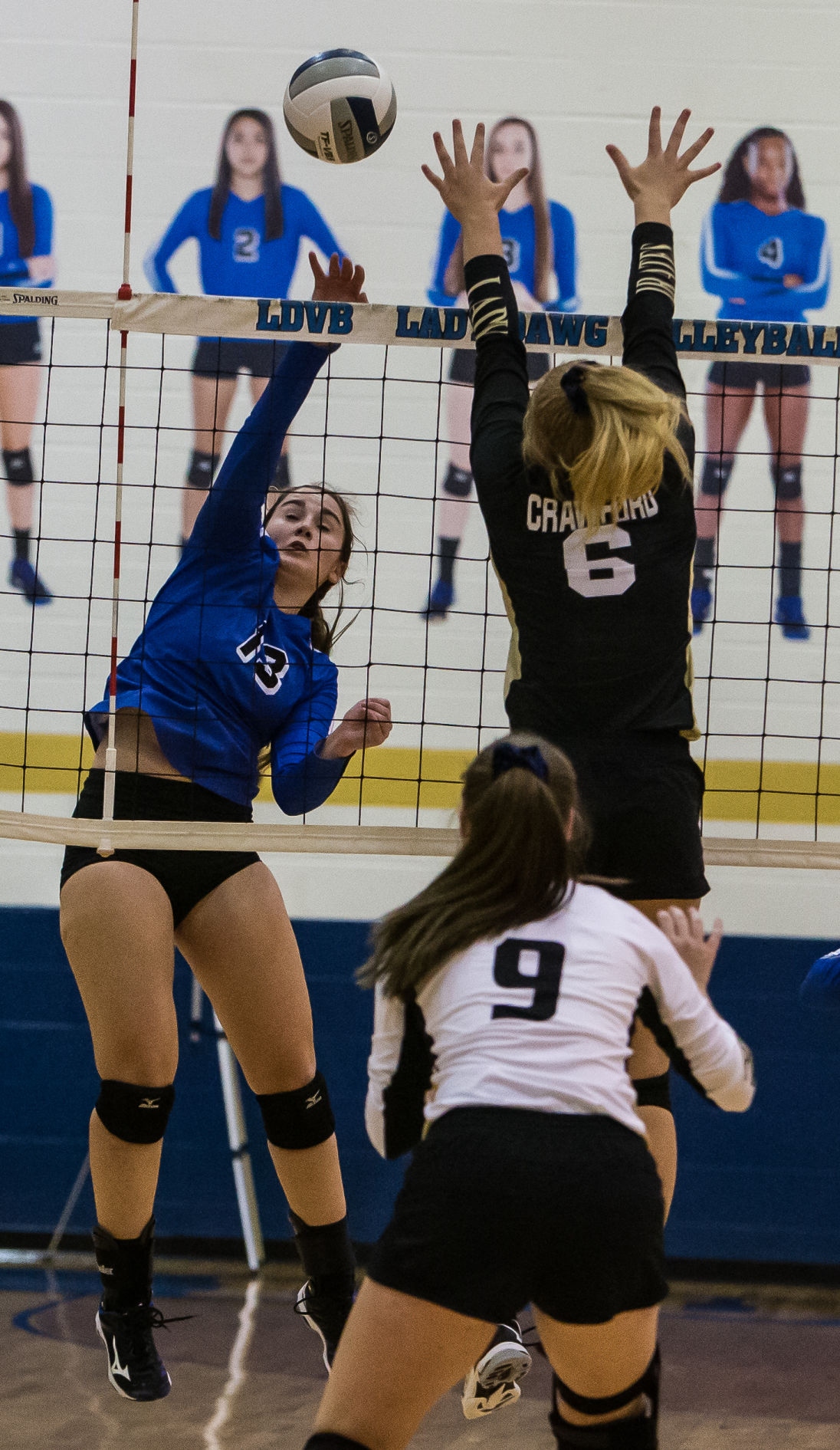 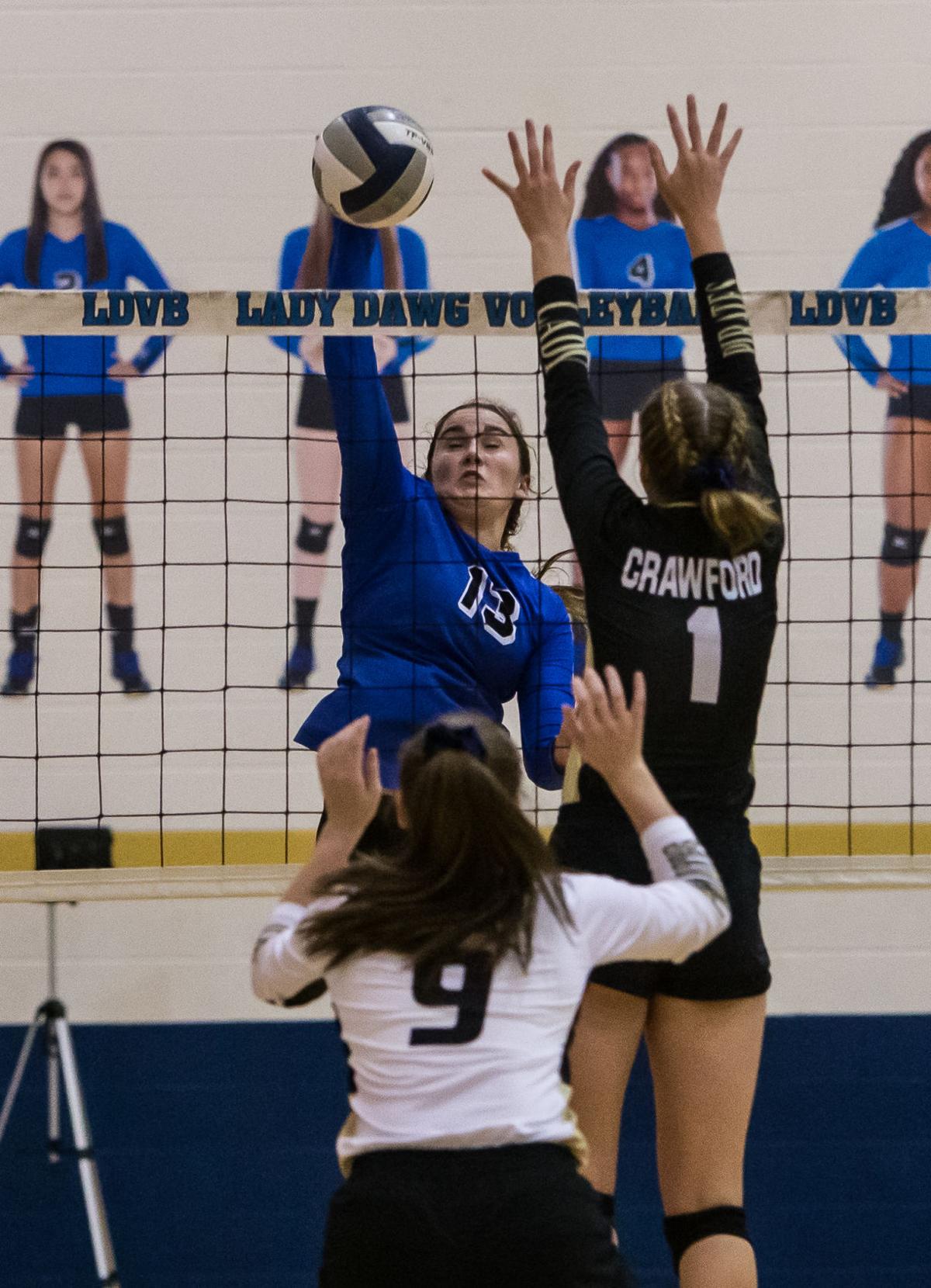 Copperas Cove's Emily Vanderpoel sets for a teammate against Crawford in a nondistrict matchup Tuesday at Copperas Cove High School.

Copperas Cove’s Leah Powell, left, returns a serve as Emma Wasiak backs her up during Tuesday’s nondistrict match against Crawford in Copperas Cove.

COPPERAS COVE — It could have been a day off.

Since early August, Copperas Cove spent hours on the court. Between practicing and playing more than 30 matches, the Lady Bulldawgs have tirelessly worked toward winning the District 12-6A championship and preparing for a playoff run.

Copperas Cove received its first bye date of the district schedule Tuesday, but it was not a day off.

Although the evening ended in defeat, Copperas Cove senior Sam Ingram believes the outcome was far more beneficial than being idle.

“Getting to play high-level teams is just going to help us further in the season and into the playoffs,” the setter said. “We need to be playing the teams that are going to make us work harder.

“Games like this prove that we want to get better as a team, and we’re going to learn from this and come back stronger.”

Early in the match, it appeared the Lady Bulldawgs were set to upset top-ranked Crawford.

Paced by kills from Leah Powell, Jeala Rice and Janice Fa’aola, Copperas Cove leaped out to an early lead, recording the first four points of the night before constructing a 14-4 advantage.

The Lady Pirates pulled within seven points, 17-10, but they would not get any closer as the Lady Bulldawgs secured the victory with a 6-2 outburst to close the set.

Crawford (30-3) would control virtually the remainder of the match, though.

Copperas Cove never led in the second set, immediately falling into a 8-2 deficit, and despite finding themselves tied on six occasions late in the third set, including at 23-23, the Lady Bulldawgs could not capture the win.

Then, the Lady Pirates won eight of the first 11 points in the fourth set and never eased up, building a 23-11 advantage.

“We just got down on ourselves,” Ingram said, “and we didn’t fight back enough in the last couple games.

“We need to practice and work on avoiding that as a team.”

While it was a disappointing defeat, the goals of championship trophies and postseason victories remain the same for the Lady Bulldawgs as they prepare to resume district competition Friday at Killeen.

Copperas Cove (21-11, 3-2) enters the contest fourth in the standings, holding a half game lead over Temple.

“That’s what we have to do from now on — not just on Friday.”

TEMPLE — Tied at one set apiece in an early, yet crucial District 12-6A volleyball contest, the Temple Tem-Cats were looking to pull away from…