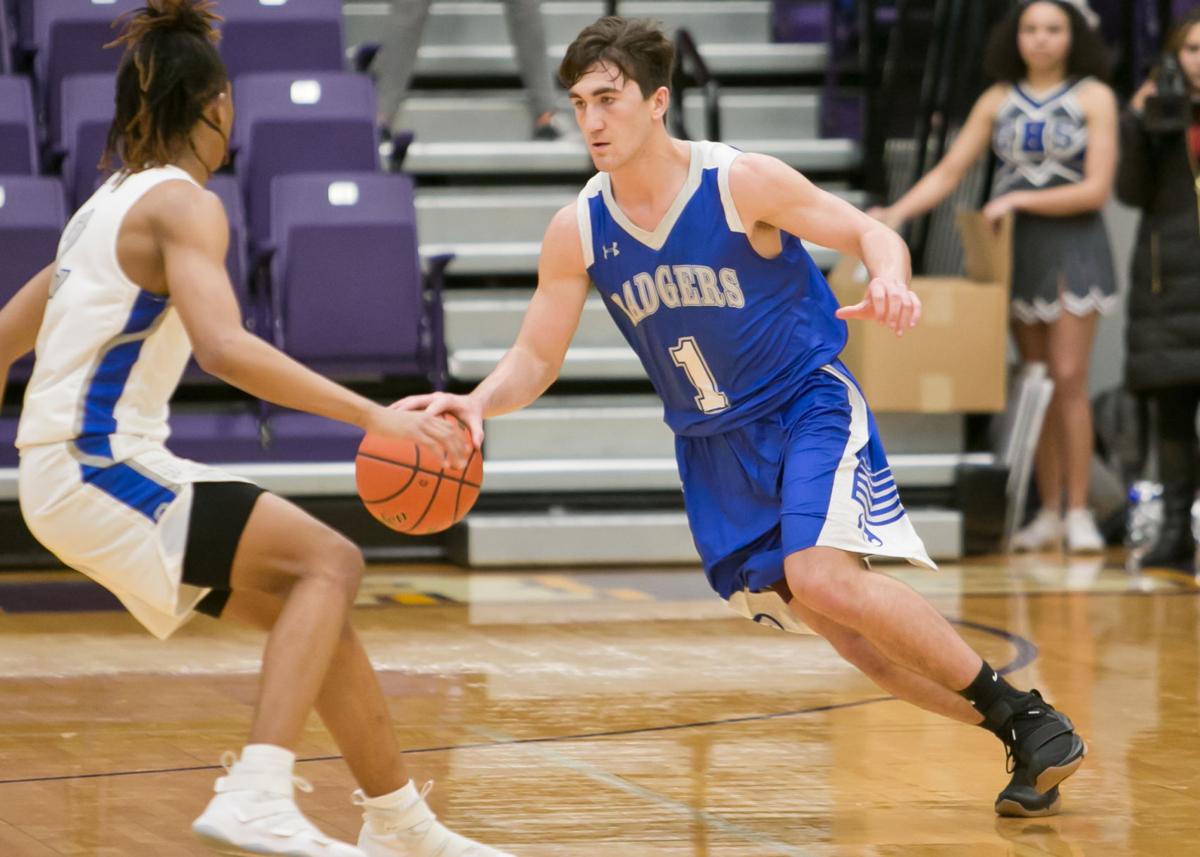 Lampasas' Kyle Sims (1) drives the ball down the court against Waco Connally in the second round of the Class 4A playoffs Feb. 23 at the University of Mary Hardin–Baylor in Belton. 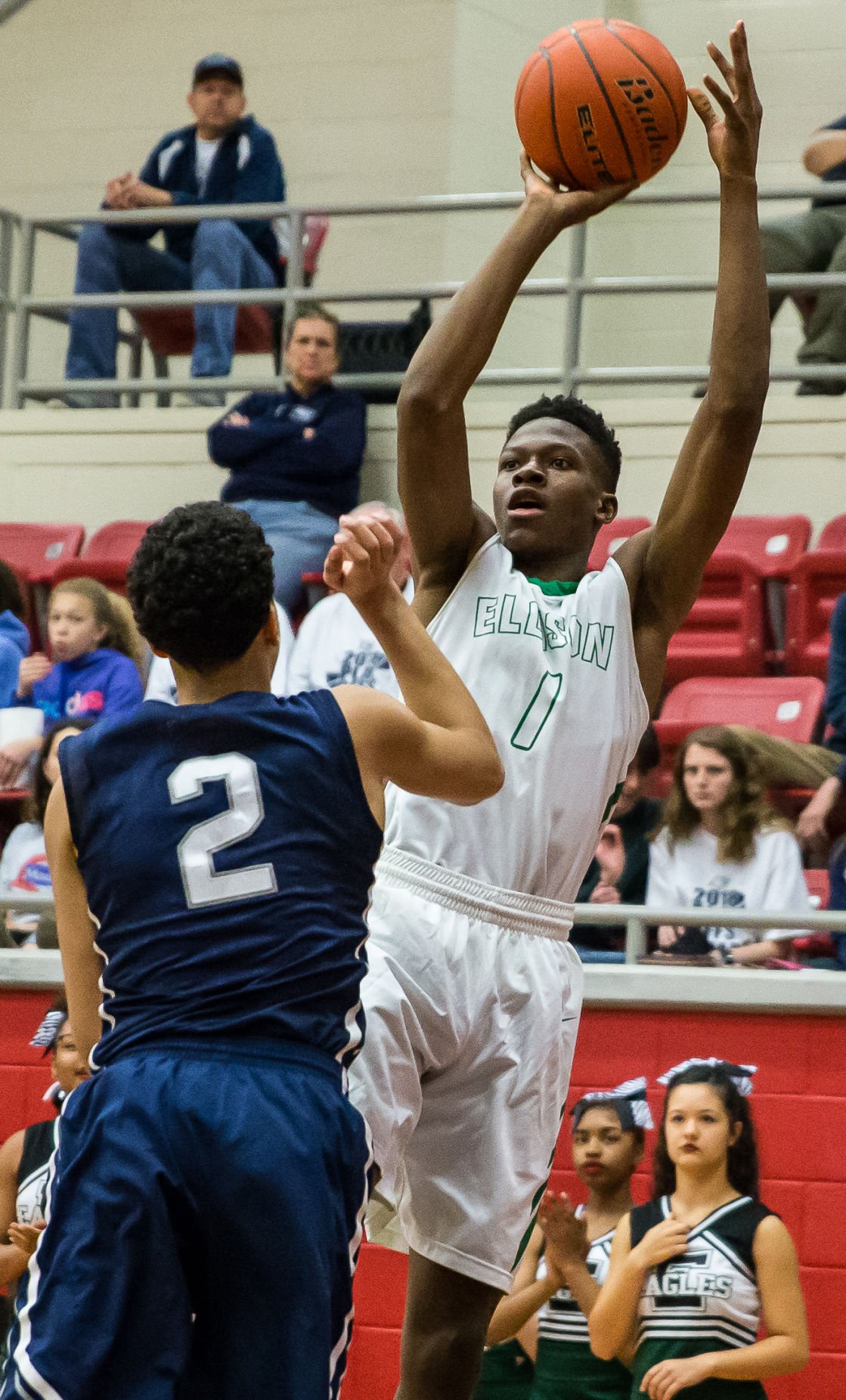 Lampasas' Kyle Sims (1) drives the ball down the court against Waco Connally in the second round of the Class 4A playoffs Feb. 23 at the University of Mary Hardin–Baylor in Belton.

Kyle Sims knows it is just an award, but it feels like more.

Lampasas’ senior wing was one of 19 players to land on the Texas Association of Basketball Coaches III-4A All-Region Team on Tuesday.

Although it is admittedly a huge honor to receive the recognition, Sims also knows the lofty accolade places him among the program’s elite, and the status is not something he takes lightly.

“It’s just awesome to finally be one of the guys that kids from Lampasas an look up to,” Sims said. “I just hope that I can keep providing a good image for them both on and off the court.

“Hopefully, I can help them to play the game with passion and their love for it just always stays the way it is.”

During the Badgers’ 35-game season that ended in the area round of the playoffs, Sims scored a team-high 435 points, while also leading Lampasas in rebounds (234), assists (96), blocks (45), field goals made (112) and both free throws made and attempted (78-125). Additionally, Sims was second in 3-pointers with 44 and tied for second in steals with 56.

“This just proves that hard work pays off,” said Sims, who was also named 19-4A All-District Co-Offensive Player of the Year. “I wish we could have done more as a team, but this is just an honor from a personal standpoint.”

Sims was not the only area standout to be recognized, though.

Armour guided the Eagles to a 32-win season, including a run into the regional quarterfinals, and posted some impressive statistics in the process.

En route to leading the District 8-6A co-champions in scoring, rebounding, blocks and steals, Armour averaged 21.7 points, 6.4 rebounds, 2.6 blocks and 2.3 steals before being named all-district most valuable player.

Like Sims, Armour feels the honor is a testament to tirelessly striving to improve.

“These mean a lot,” he said, “because now I can show the younger players that hard work pays off. You’ve just got to follow through with the process.”