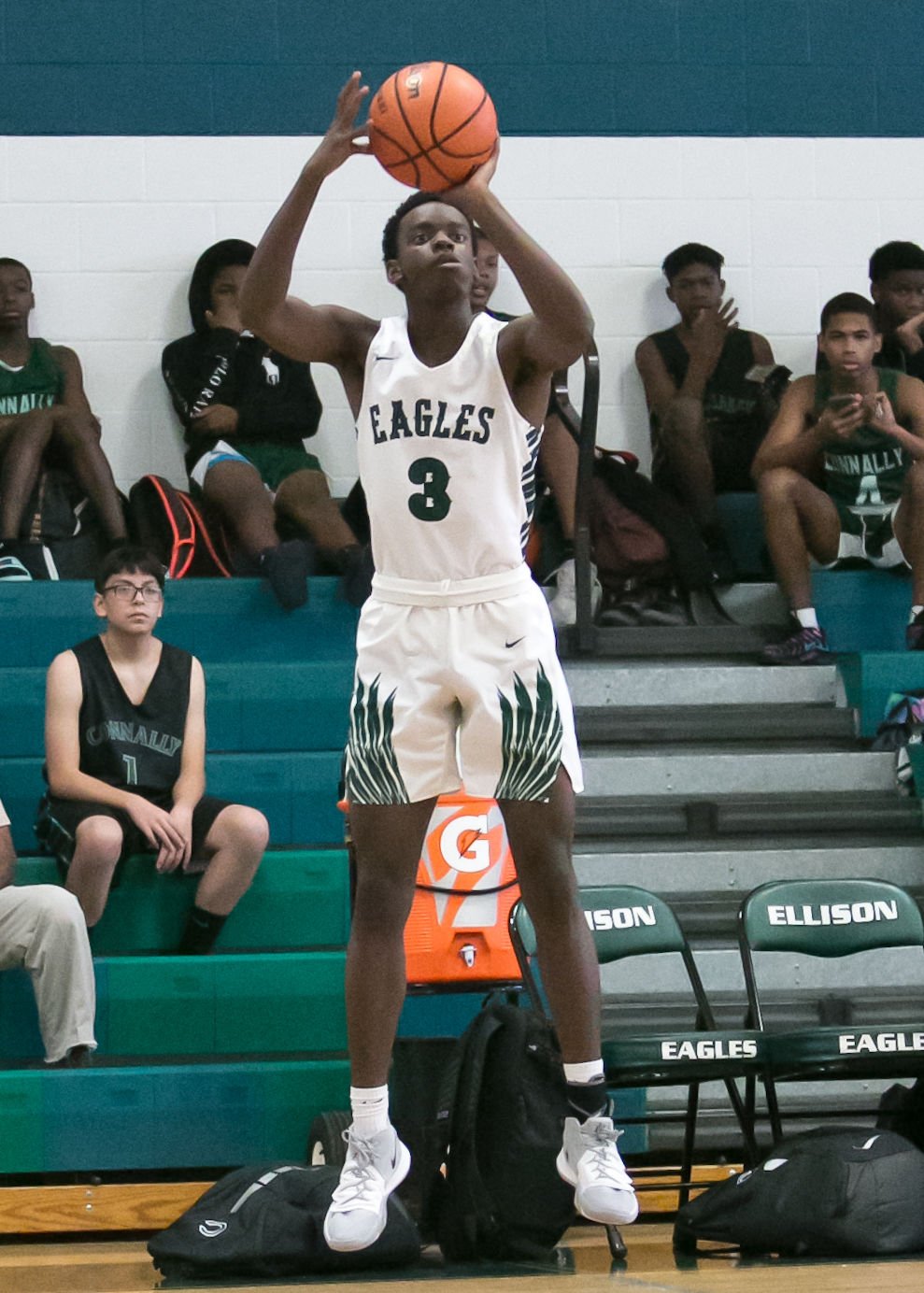 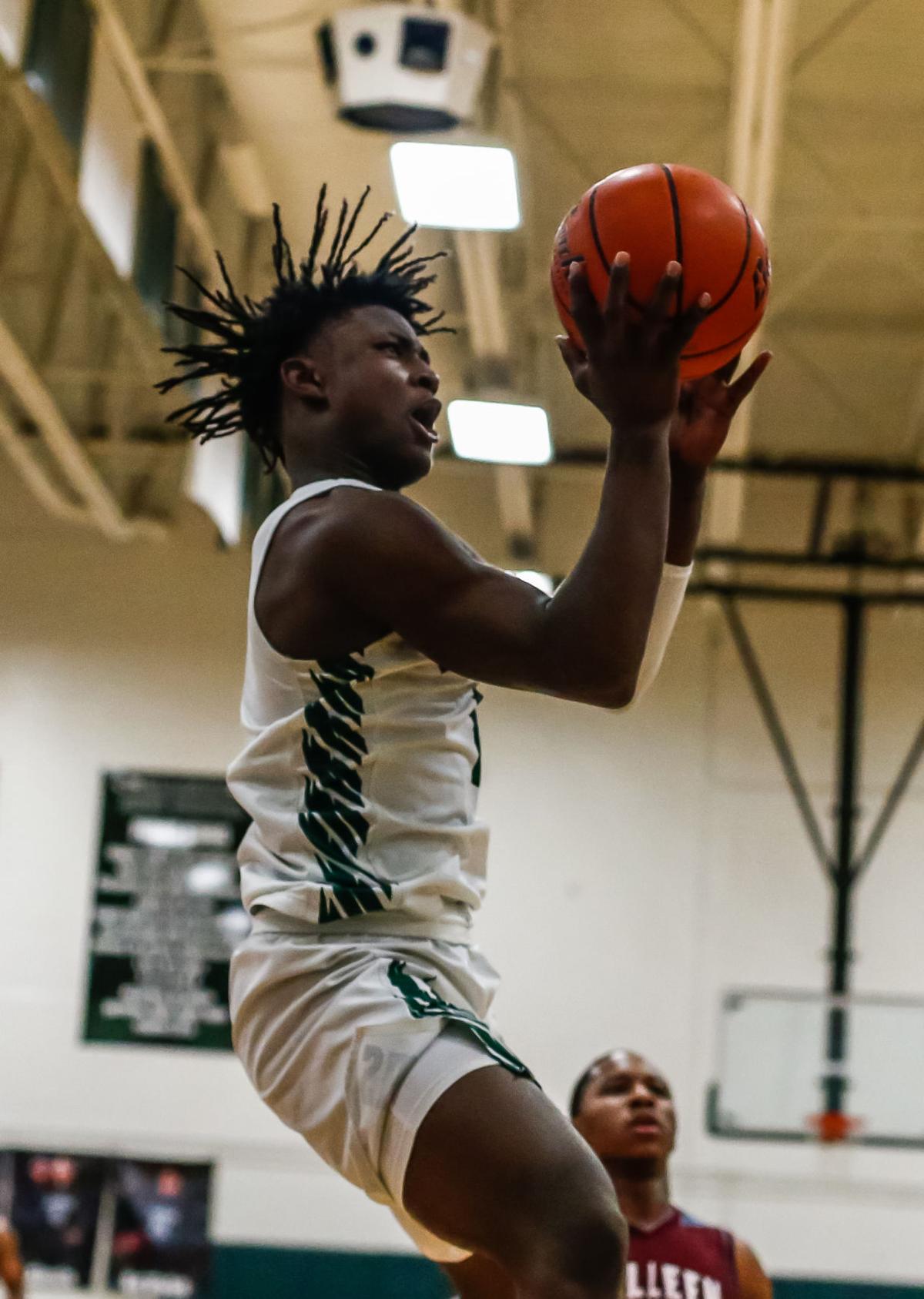 For the past three seasons, Bogues guided the Eagles, helping them consistently reside in the state rankings and make deep playoff runs.

This season was no different.

Tasked with routinely defending the opposition’s best player regardless of size, the guard still ranked among the team’s top producer in almost every statistic as the Eagles (35-5) claimed an undefeated district championship.

The showings also earned Bogues a prestigious honor, receiving the 12-6A All-District Most Valuable Player award — an accolade he longed for.

“I’ve been saying I wanted to be the MVP since the end of last season,” Bogues said. “This is really special, because my brother (former Ellison standout Shannon Bogues) didn’t even win this award.

While the accomplishment helps secure Bogues’ place among the Eagles’ all-time elite, he also feels his legacy will live on in other ways.

Ellison freshman guard Jamyron Keller was named newcomer of the year after a breakout season saw him finish as one of only four underclassmen to land on the list.

And Keller has no issue admitting Bogues was partially responsible for his early success.

“Shamir took me under his wing,” Keller said, “and he showed me what to do.

“Now, next year, when I come back, I know the expectations.”

For Bogues, it was only natural.

“I knew coming in that Jamyron was going to be one of our top guys even as a freshman,” Bogues said.

“As a leader of the team, I knew it was up to me to help get him ready for the upcoming seasons that he’s going to be a part of.”

The teammates were also placed on the Texas Association of Basketball Coaches II-6A All-Region Team on Tuesday.

Along with the pair of district superlatives, Ellison head coach Alberto Jones Jr. was named coach of the year, but they were not the only Eagles represented after the program finished their season in the Region II finals ranked third in the state.

“This is a tough district with a lot of really good players,” Jones said. “You want every one of your guys to get recognized, but realistically, I thought it was a really good showing with four guys on the first team (or getting superlatives).”

Harker Heights was the only other area team with two first-team selections in senior Ryan Chamberlain and sophomore Terrance Carter. Teammates Carmin Forde, a junior, and senior Sean Bright were placed on the second team.

Now, Ellison prepares to move on without Bogues, but Keller intends to pick up where his mentor left off.

“I want to build on this next year,” Keller said. “This is just the first step to it.

“I’m looking to accomplish even bigger things than this.”

After returning to the playoffs, Salado capped off its season by earning five spots on the 27-4A All-District list.

Gatesville placed two players on the 18-4A All-District Second Team.

Chase Williams concluded his career with the selection, with sophomore Logan Edwards joining him.

Grace Graham refuses to let the bond be broken.