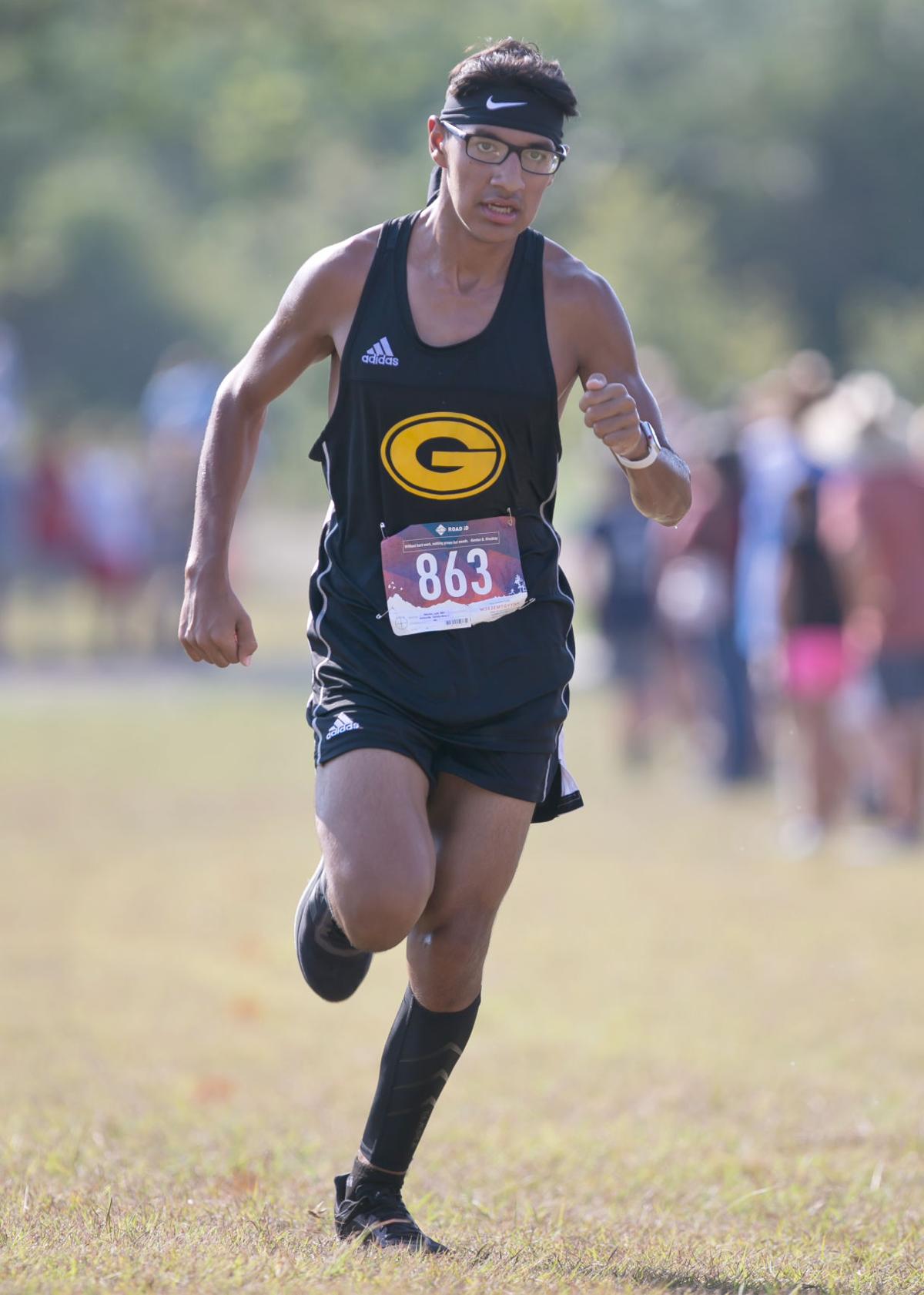 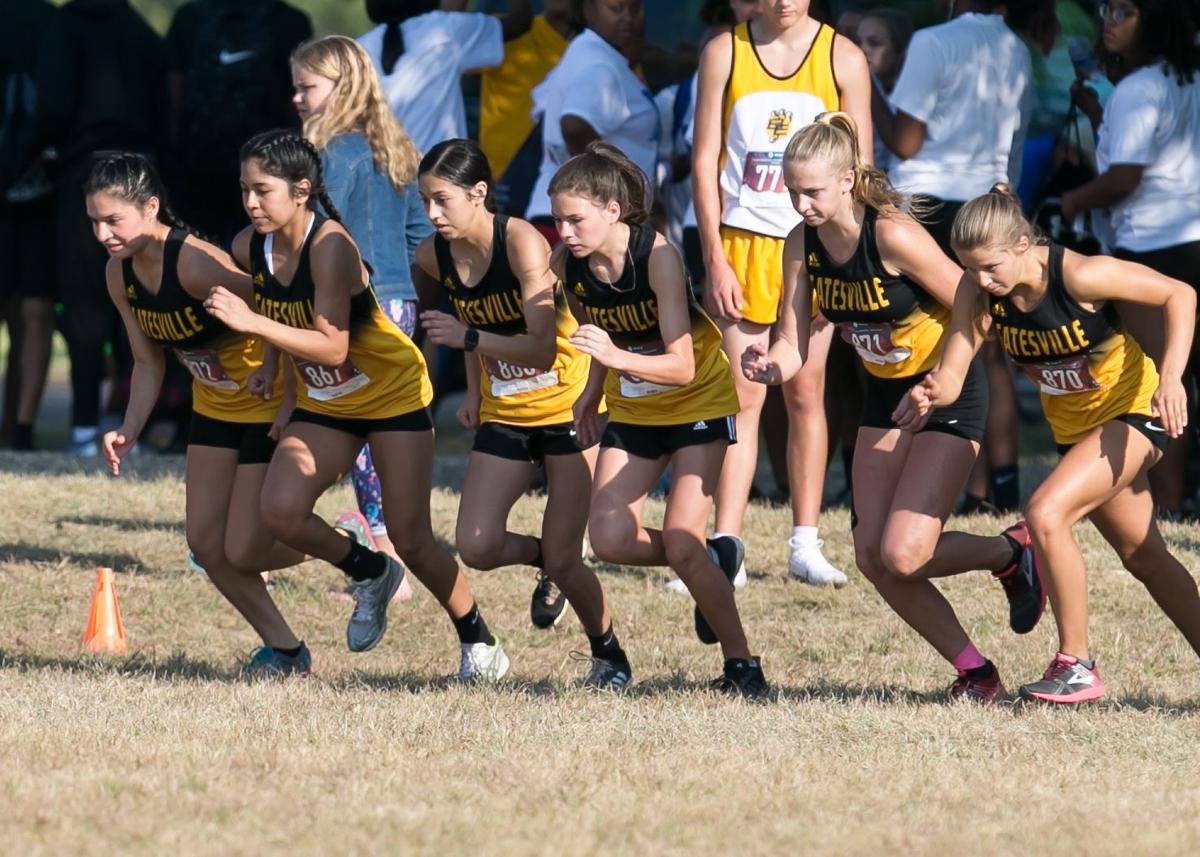 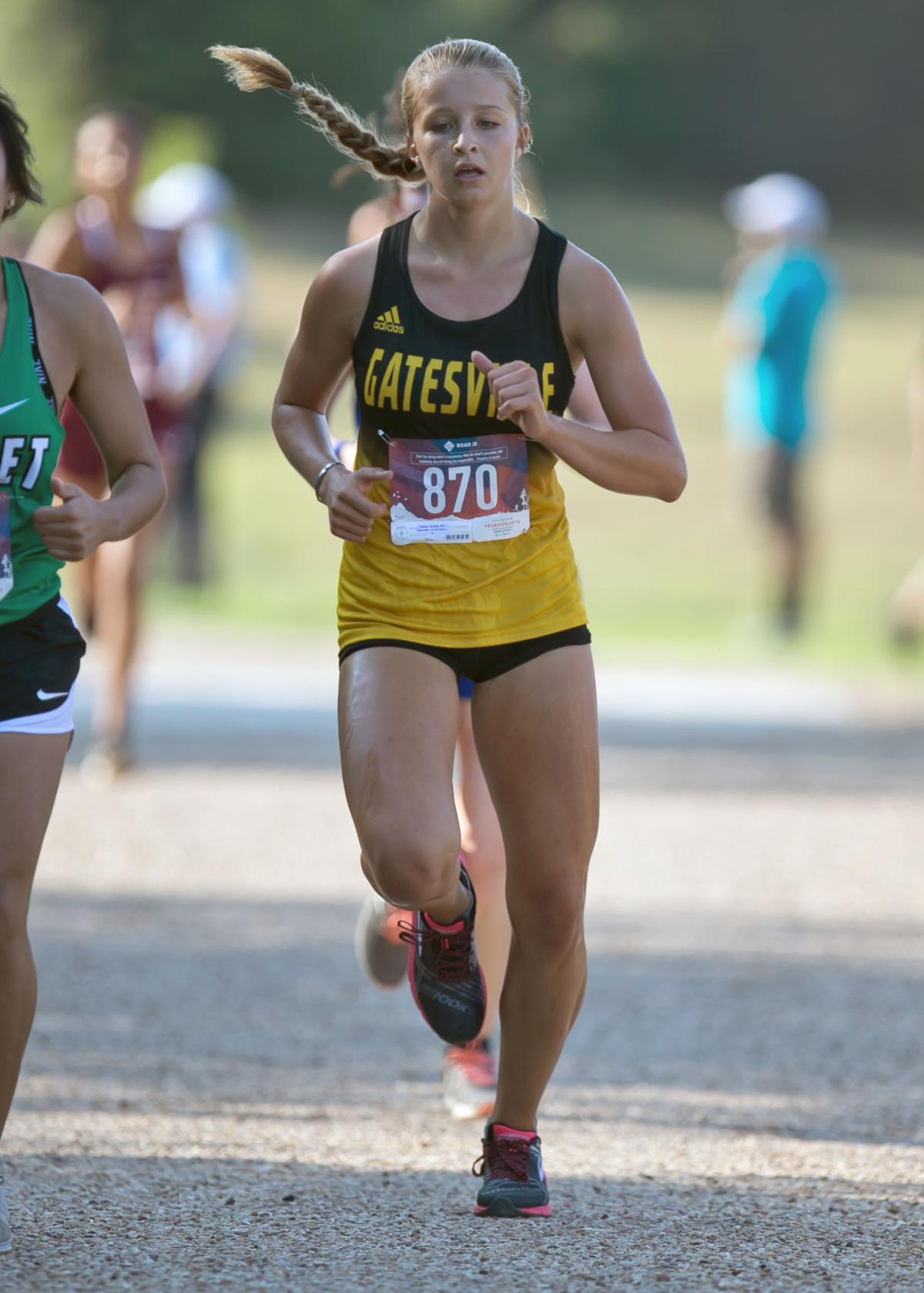 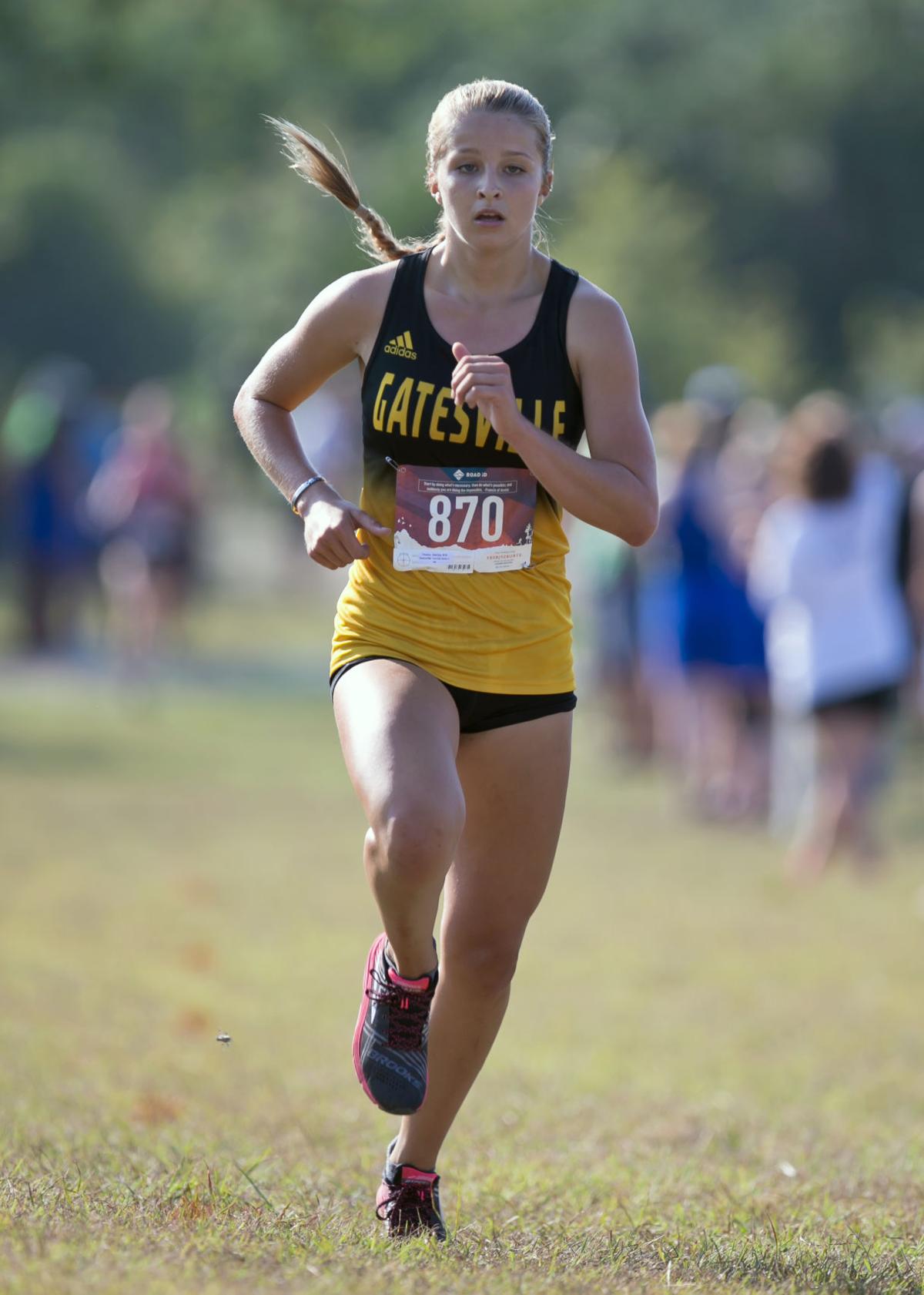 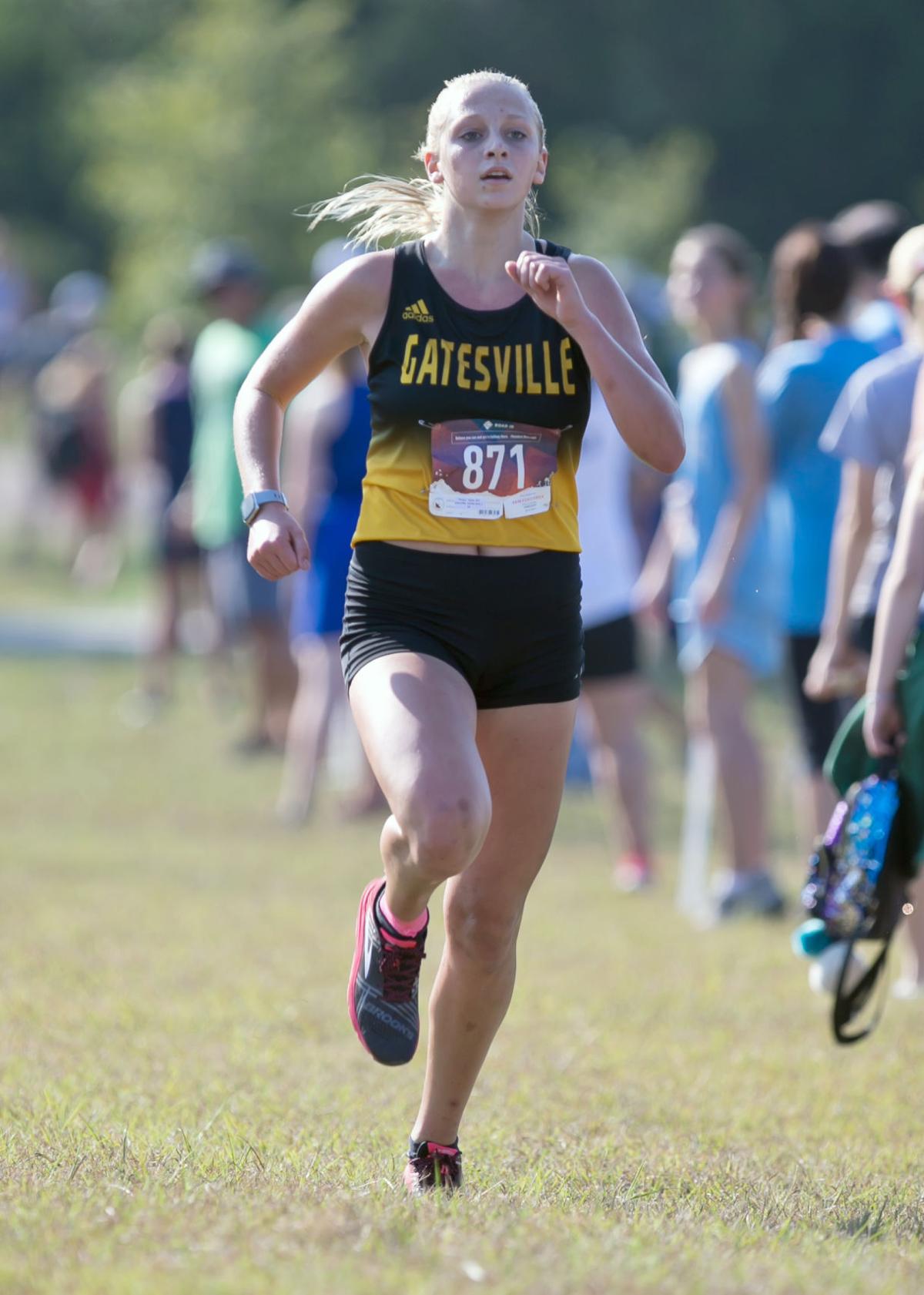 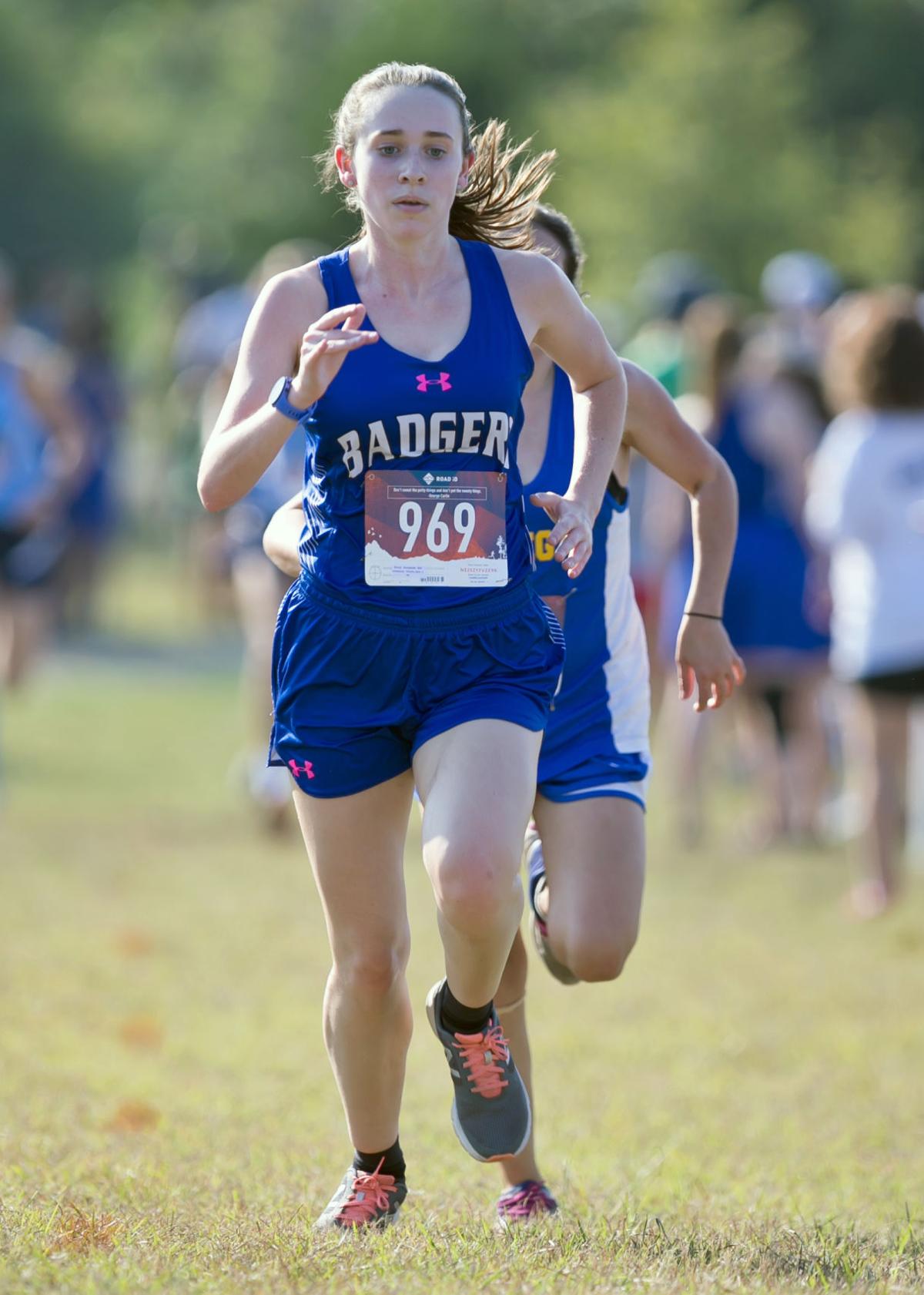 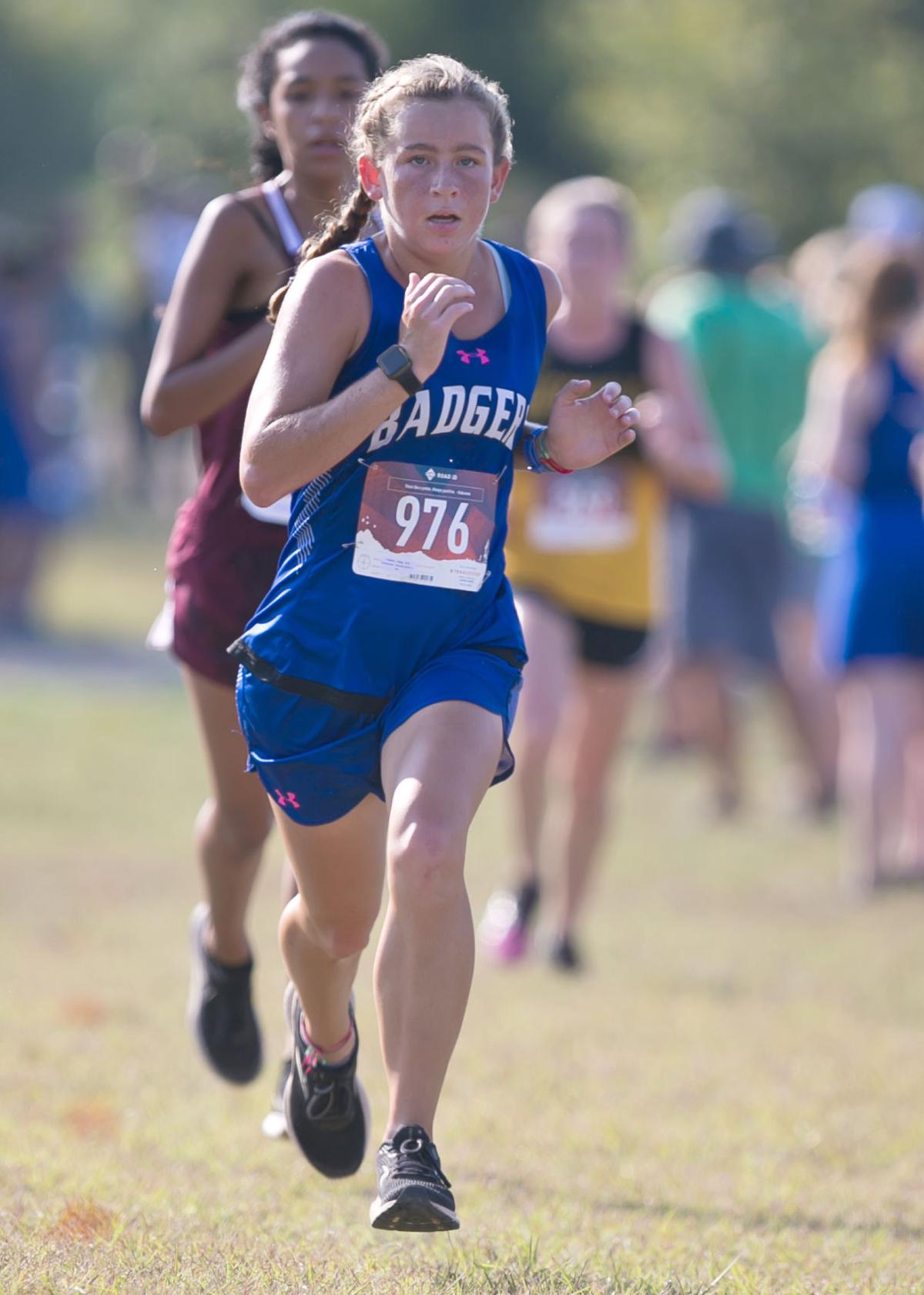 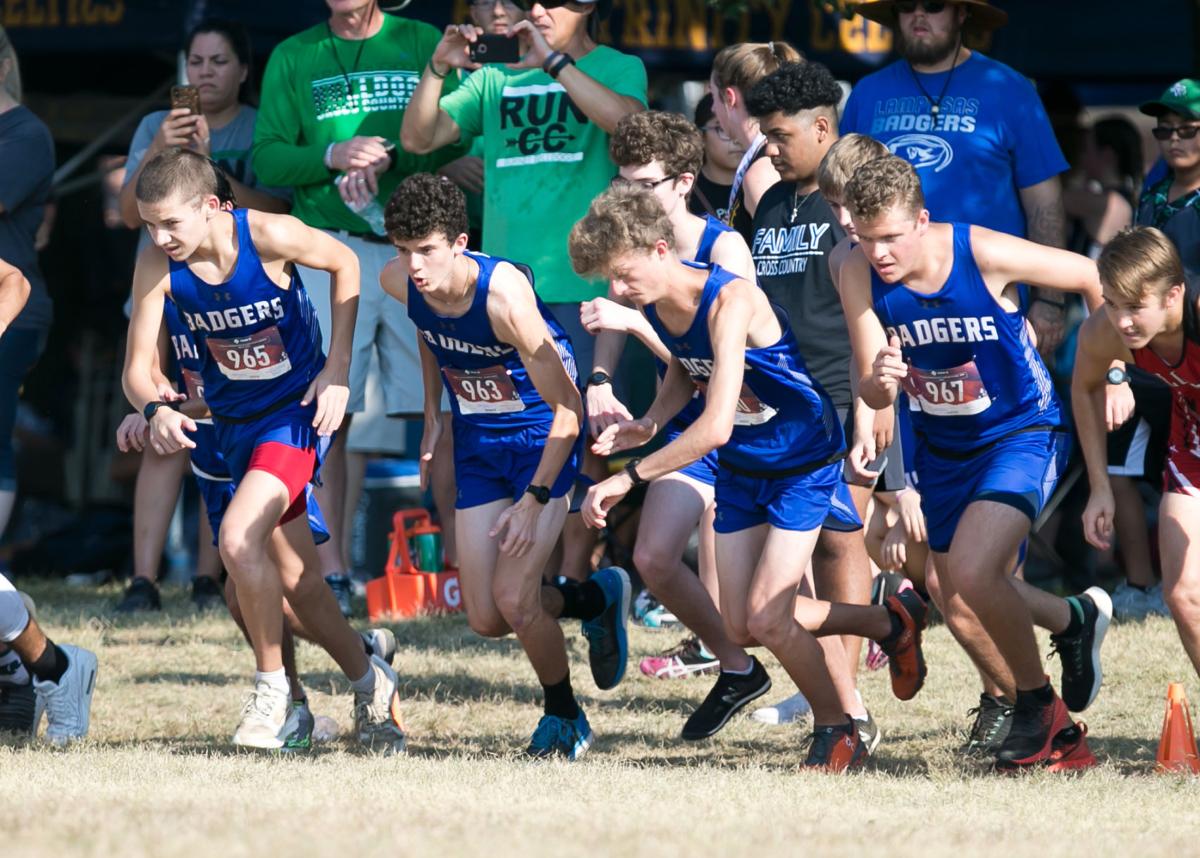 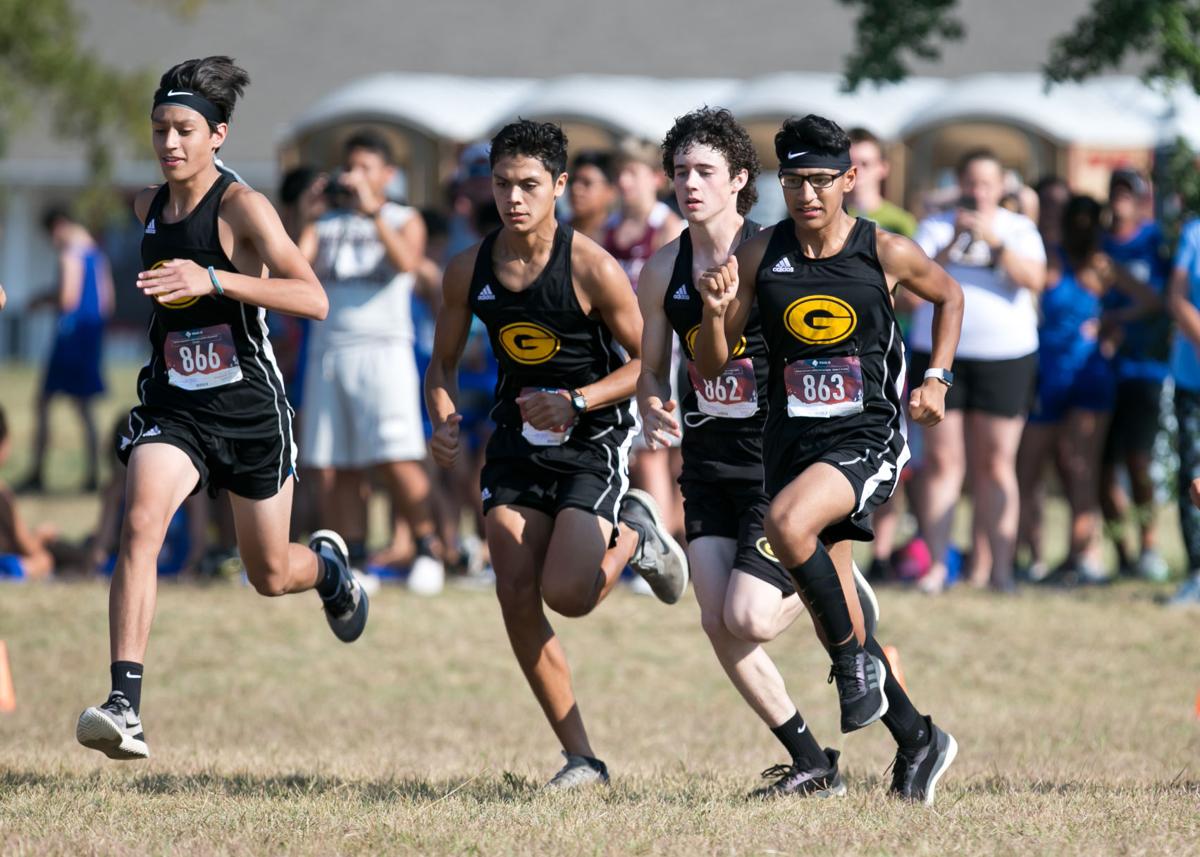 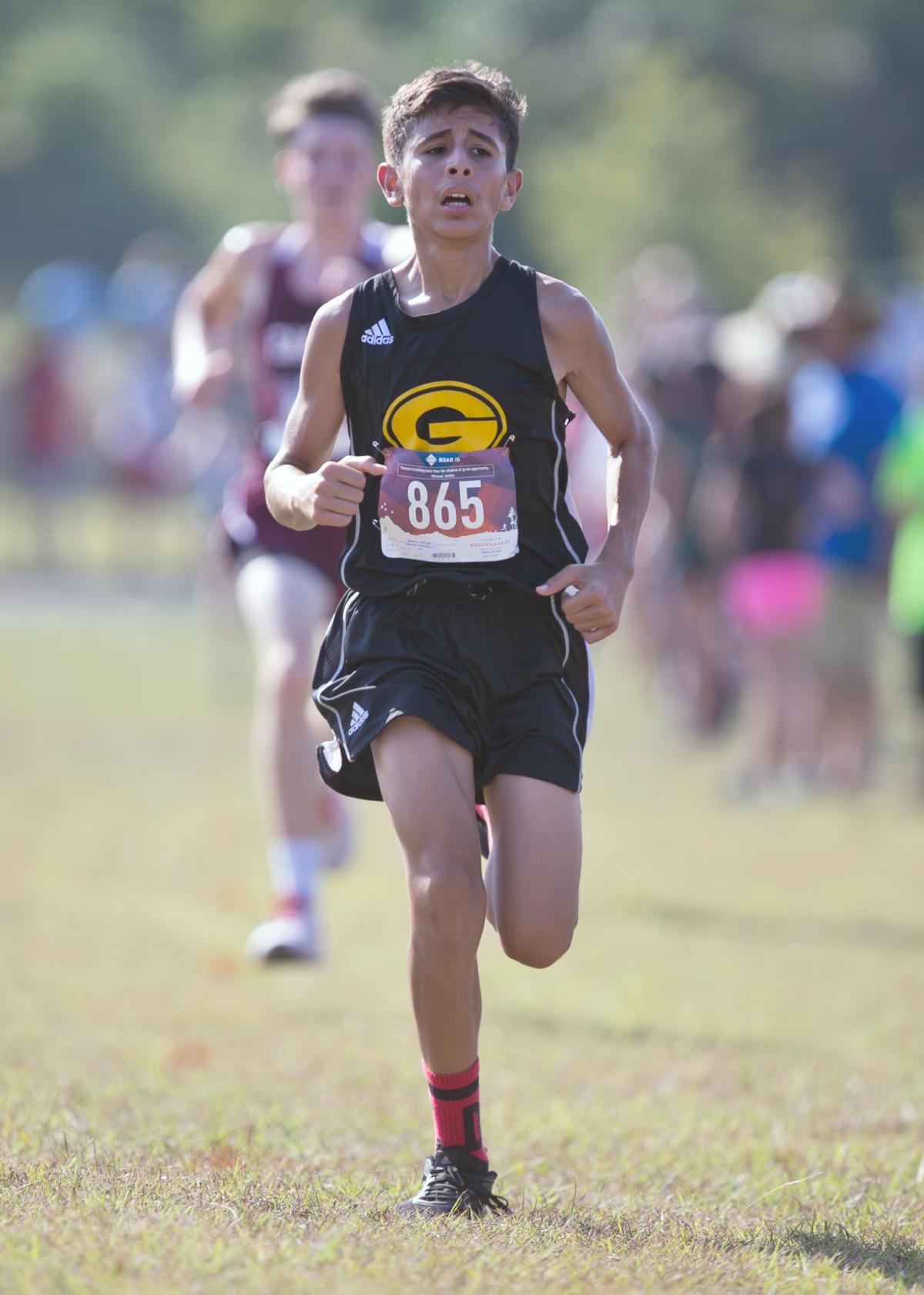 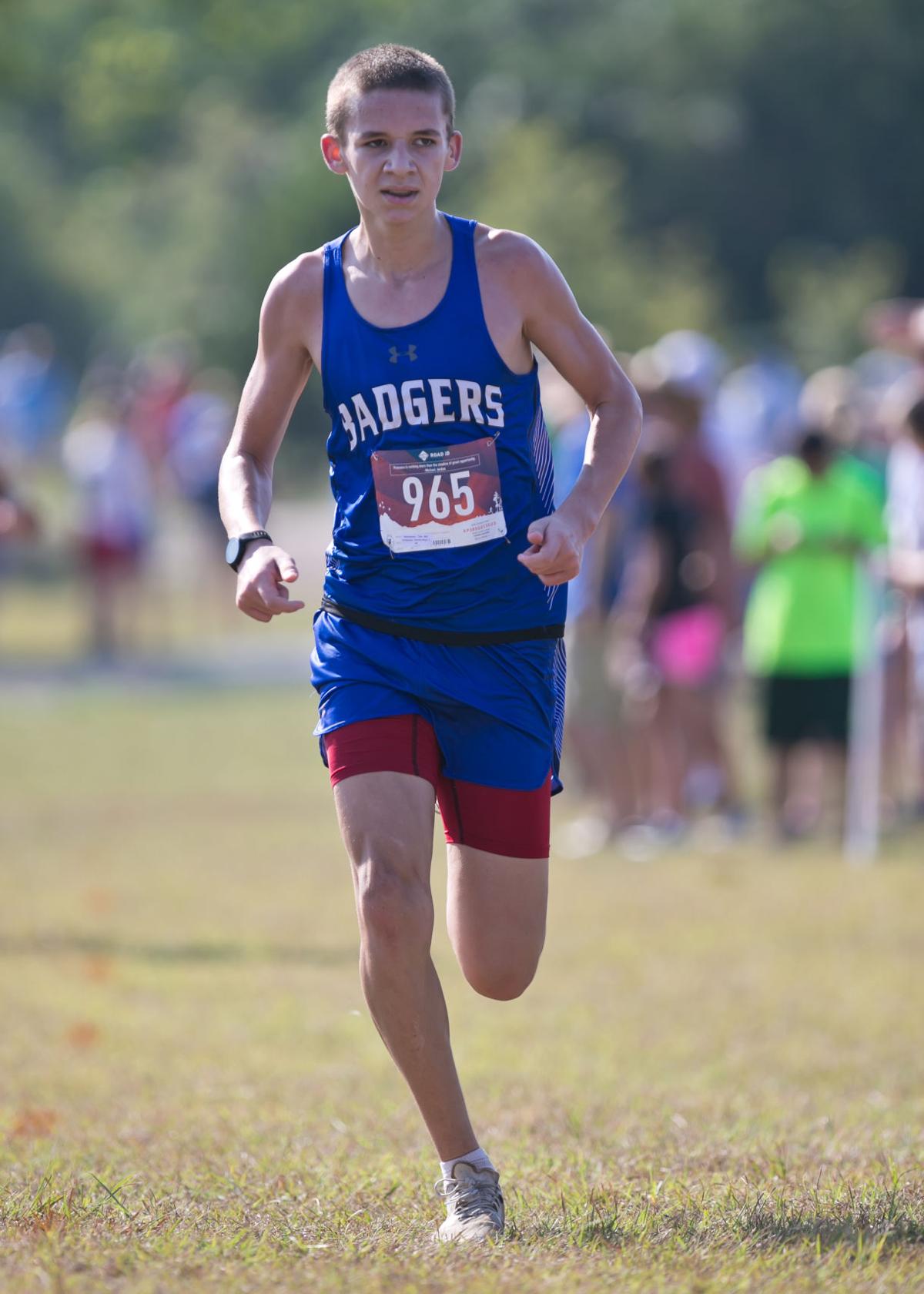 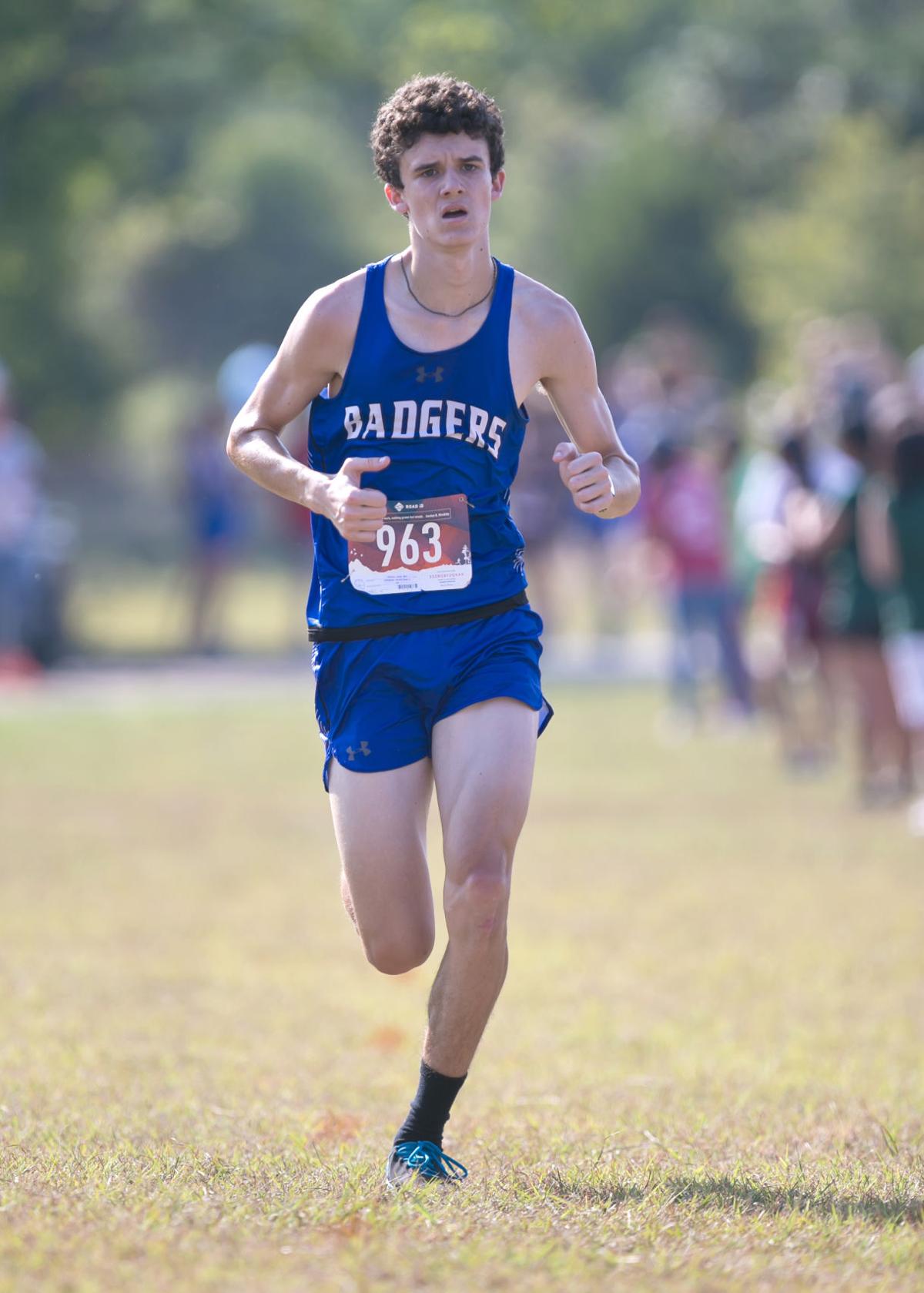 But Macias was not preparing for the program’s annual Bill Bradley Invitational on Saturday.

He is focused on a different meet.

“This is a brand new course,” Macias said, “and we tried it, liked it and we’ve been practicing on it, because we’re hosting the district meet.

“Our goal is to win the district championship and go to regionals.”

The Hornets produced a solid showing behind Macias’ third-place outing, finishing second as a team with three runners landing in the top 10. Macias completed the three-mile course in 17 minutes, 41.3

In the girls division, the Hornets placed third in a highly contested battle with a trio of teams finishing within four points of each other.

Again, however, winning on Saturday was not the ultimate objective.

“We got a taste of what district will be like,” Gatesville freshman Grace Penrod said. “It’s still a little ways away, but it’s good to see where we are at and where we need to improve before district.”

Running along a two-mile course, Penrod placed 18th individually with a time of 13:47.4, while teammates Katrina Thoms (12:47.2) and Tasha Thoms (13:05.5) finished third and sixth overall, respectively.

The Lady Badgers tied with Burnet for fourth with 116 points but lost a tiebreaker based on the finish of each team’s sixth runner.

“You always hear how sports are mental,” Lampasas head coach Kiff Wiemers said, “and this sport is more mental than any other, but you can see when that light switch clicks.

“The past two weeks, Annabelle has had moments where everything just clicked, and her times have plummeted.”

Moving forward, Gatesville and Lampasas will each look to improve as the regular-season schedule begins to dwindle, and Macias is eager for the future.

“As a team,” he said, “we want to be successful here again at district.

“We’ve been working so hard at practice, and we have a great coach, so I have a lot of confidence in this team. We’ve put the work in.”

Salado’s dominance on the cross country trails continued Thursday, and the Lady Eagles did not even need their standout harrier.