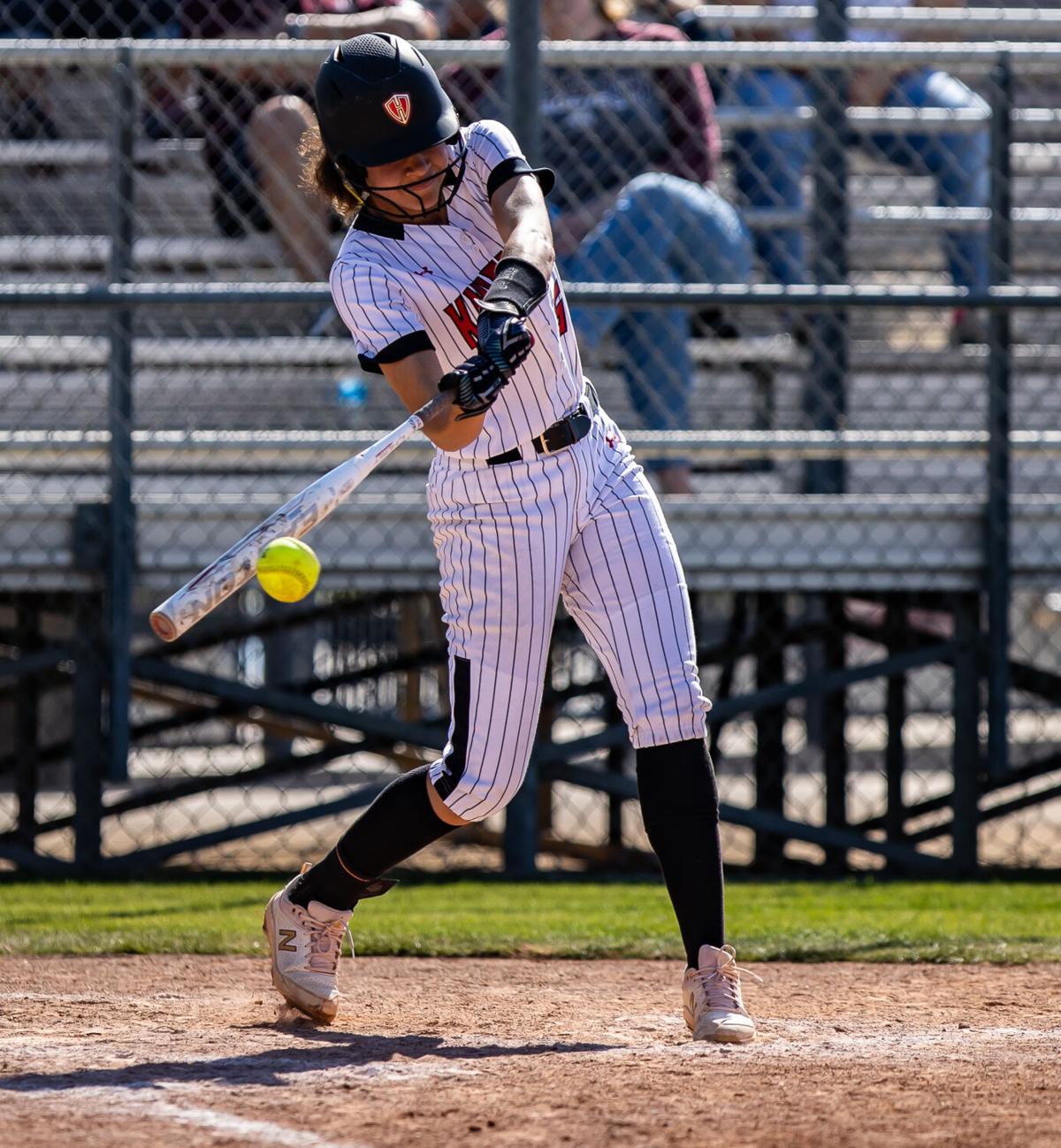 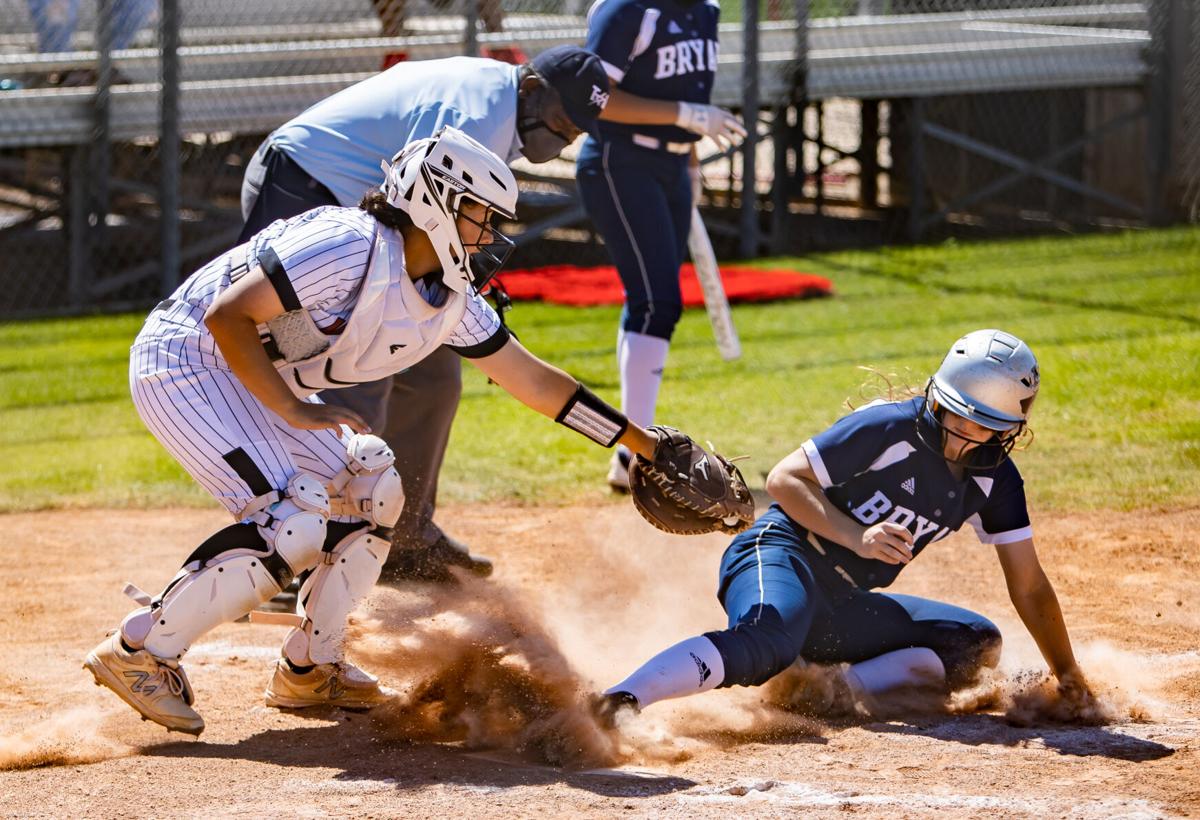 Individually, they accomplished goals. Collectively, they set a standard.

For more than a decade, Harker Heights struggled on the softball field, failing to produce a playoff-qualifying team for 16 consecutive seasons until finally snapping the skid last year.

It was a significant step toward turning the program around, and last week, the Lady Knights made another stride forward.

During the NCAA’s early signing period, three Harker Heights players secured their athletic futures by signing collegiate commitments, and while each is excited about their achievement, they understand the moment provided other impacts as well.

“This helps establish our name as a team,” Lady Knights catcher Rozalyn Simmons said. “We’ve had a few players sign here and there over the last several years, but before that, we didn’t have any for a long time.

“So, this is showing our program is getting bigger and better, and it proves Harker Heights has more than just male sports. Our female teams are pretty good, too.”

And the Weatherford College commit was not the only Lady Knight to share the sentiment.

“Now, the softball program is stepping up, and as college signees, we have to step up our game this season.”

Despite having just one season of varsity experience, Hunkin established herself as an asset, catching the attention of Midland College, where she will play beginning next season.

Hunkin delivered a single, a double, two runs and two RBIs in the only seven at-bats of her career, while Simmons earned a spot on the varsity roster as a freshman, finishing the 2019 season with as an honorable mention on the 12-6A All-District list.

Each year, however, Simmons has improved, receiving second-team recognition as a sophomore before being placed on the all-district first team last year, when she was also named one of five honorable mention catchers on the Texas Sports Writers Association All-State Team.

And the progression paid off.

“I felt like I made it,” said Simmons of her signing, “especially because I’m one of the first people in my family to go to college.

“It was just a really great feeling.”

Although Fuller’s softball skills are responsible for carrying her to Georgia, her choice is based on more than sports.

“Kennesaw State’s program is really nice,” Fuller said, “so it was really hard to refuse their offer, and I’ve got to think about my future now, because I won’t be able to just keep playing softball after college.

“So, I’ve got to figure something else out, but I’m looking forward to my future there.”

Also a varsity player since her freshman season, Fuller is a two-time all-district first-team selection, and like Simmons, she was an honorable mention on last year’s TSWA All-State Team.

And the duo will be critical to the Lady Knights’ chances of returning to the playoffs.

Additionally, Fuller struck out 40 batters in 41 innings and earned three victories on the mound.

Now, with their letters of intent inked, the Lady Knights’ trio can fully focus on elevating the program even higher.

“Our goal is to be district champions,” Hunkin said, “and I think we can do it this year. We have a pretty talented team, and we are all going to continue to work hard.

“We all want to be district champs.”

No. 22 DeSoto overwhelms Heights in 1st round of playoffs