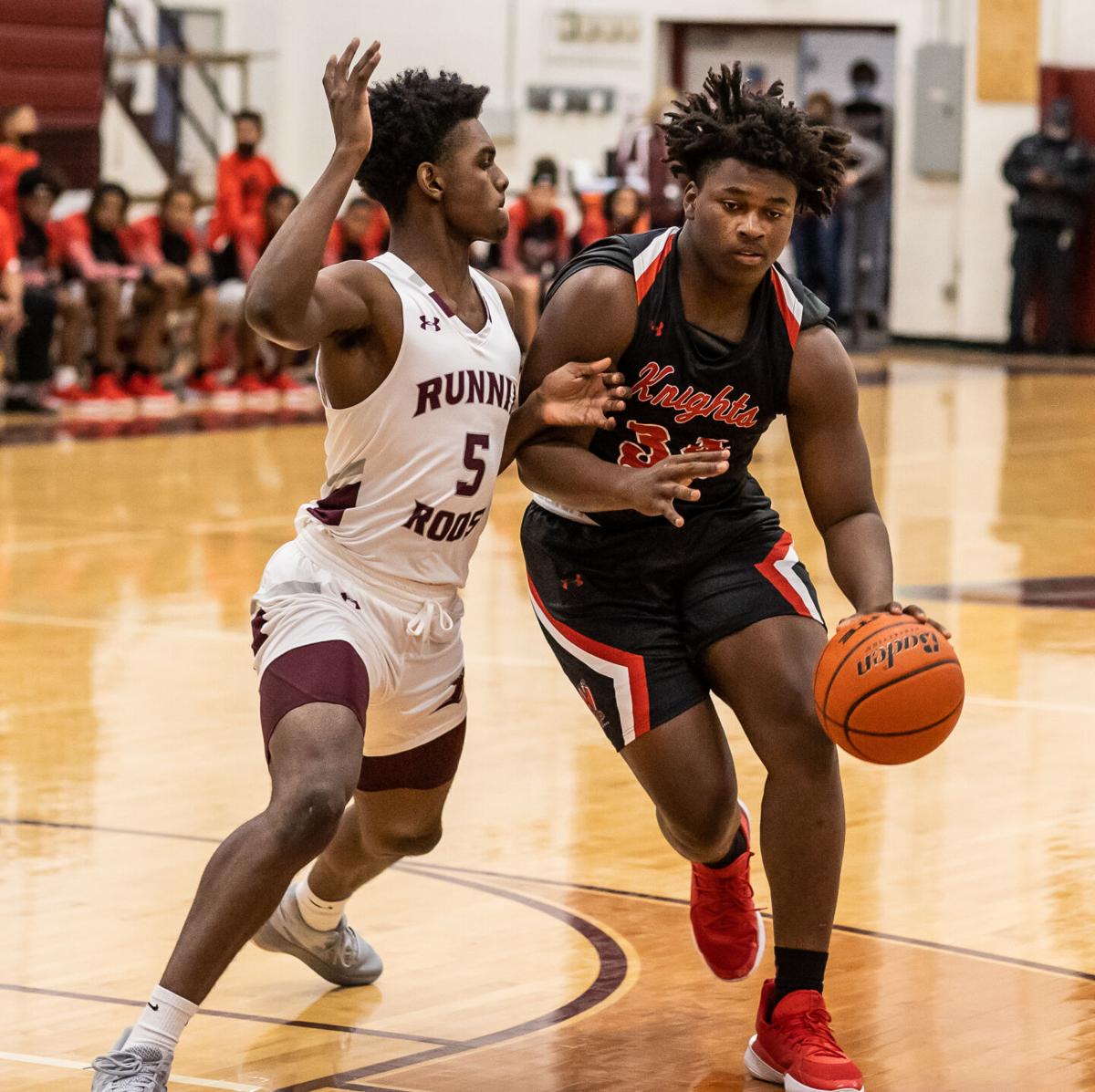 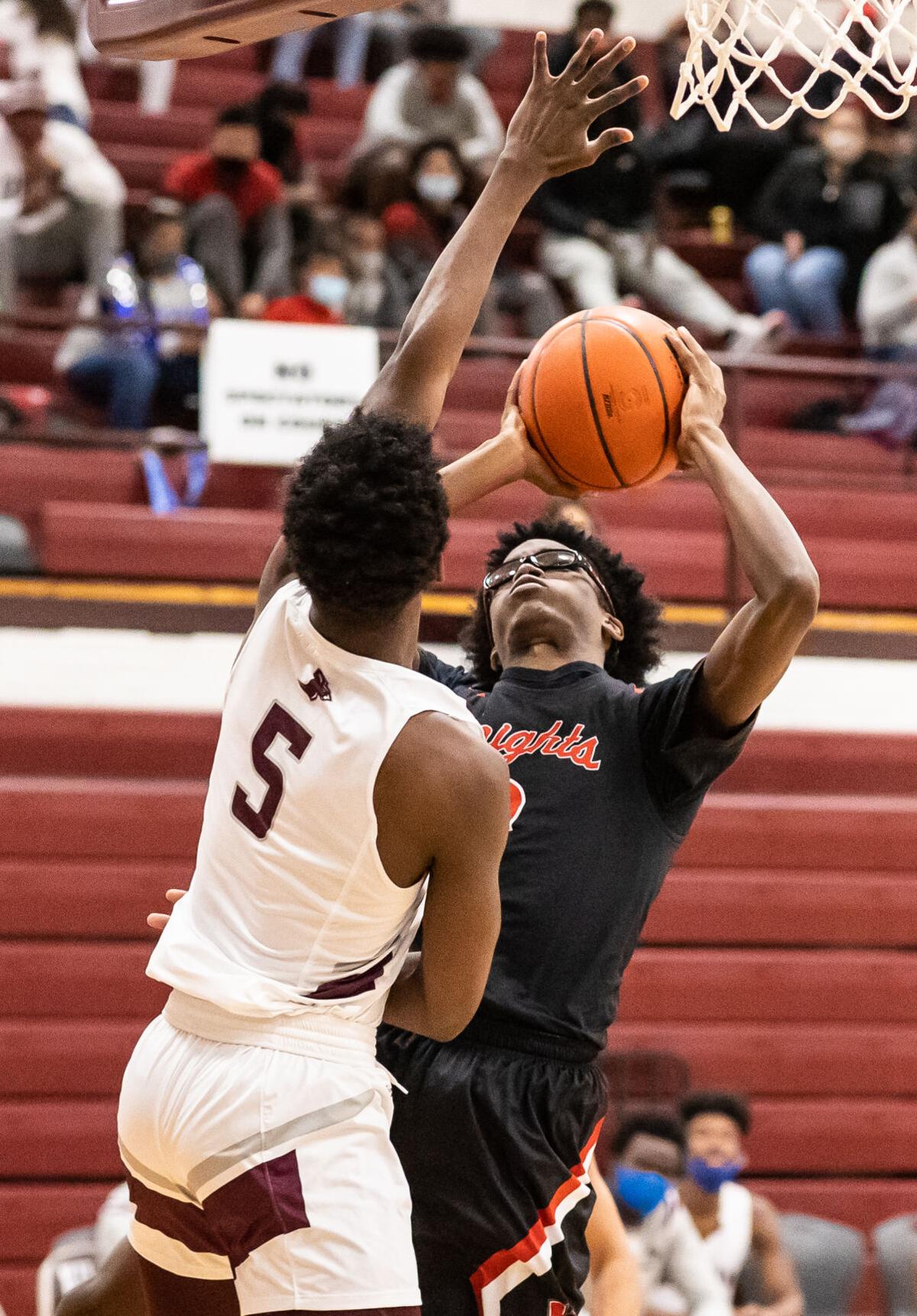 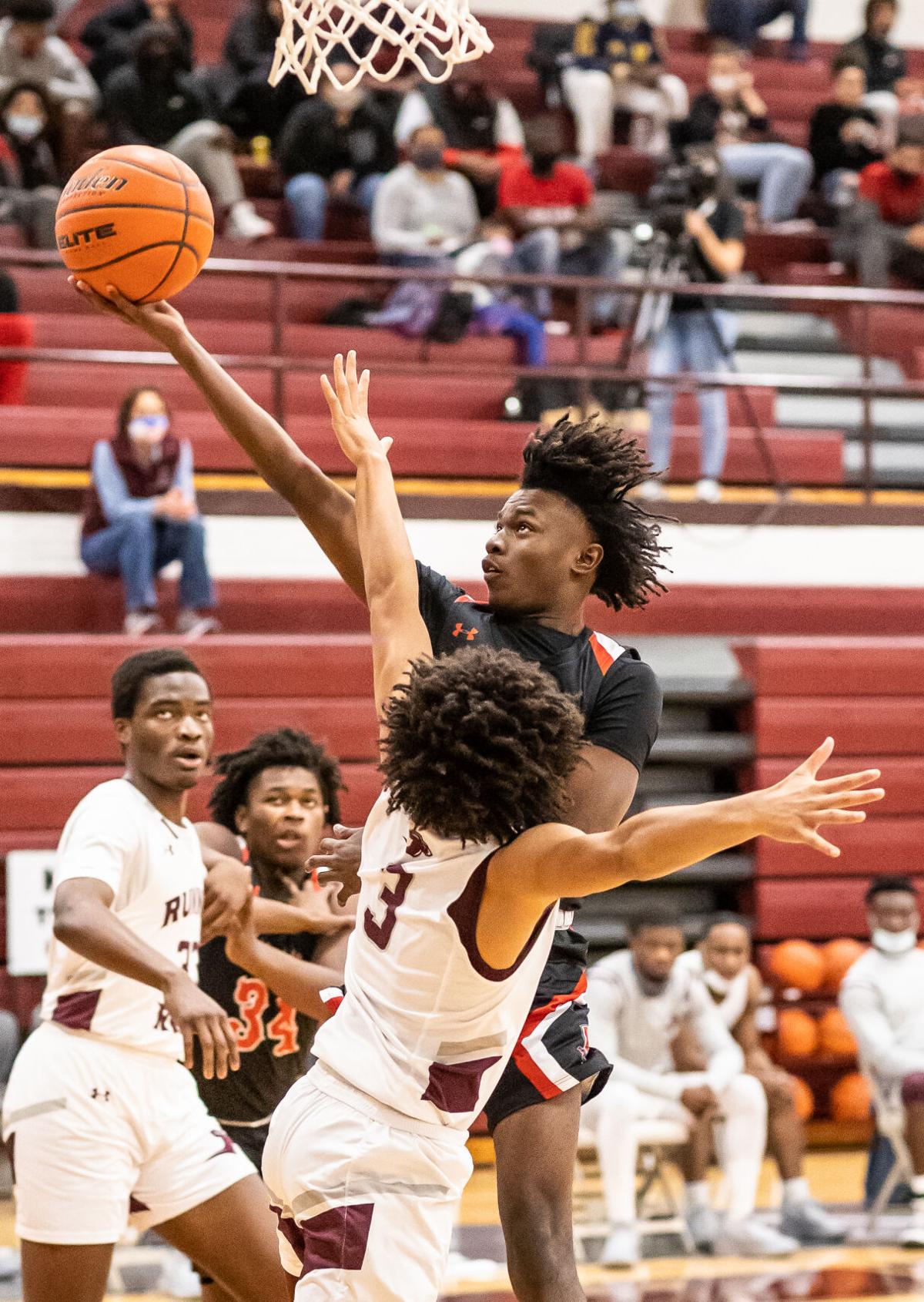 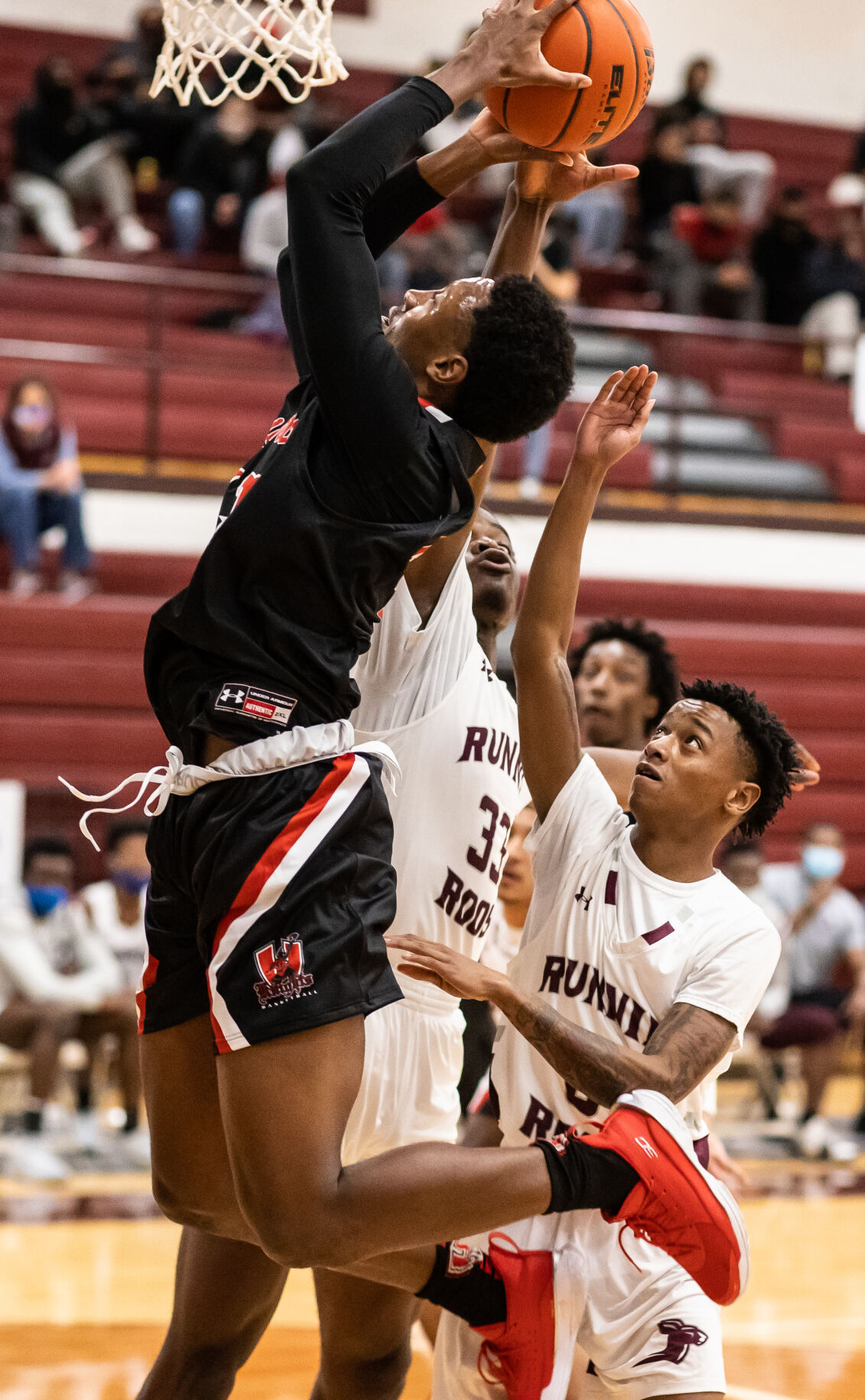 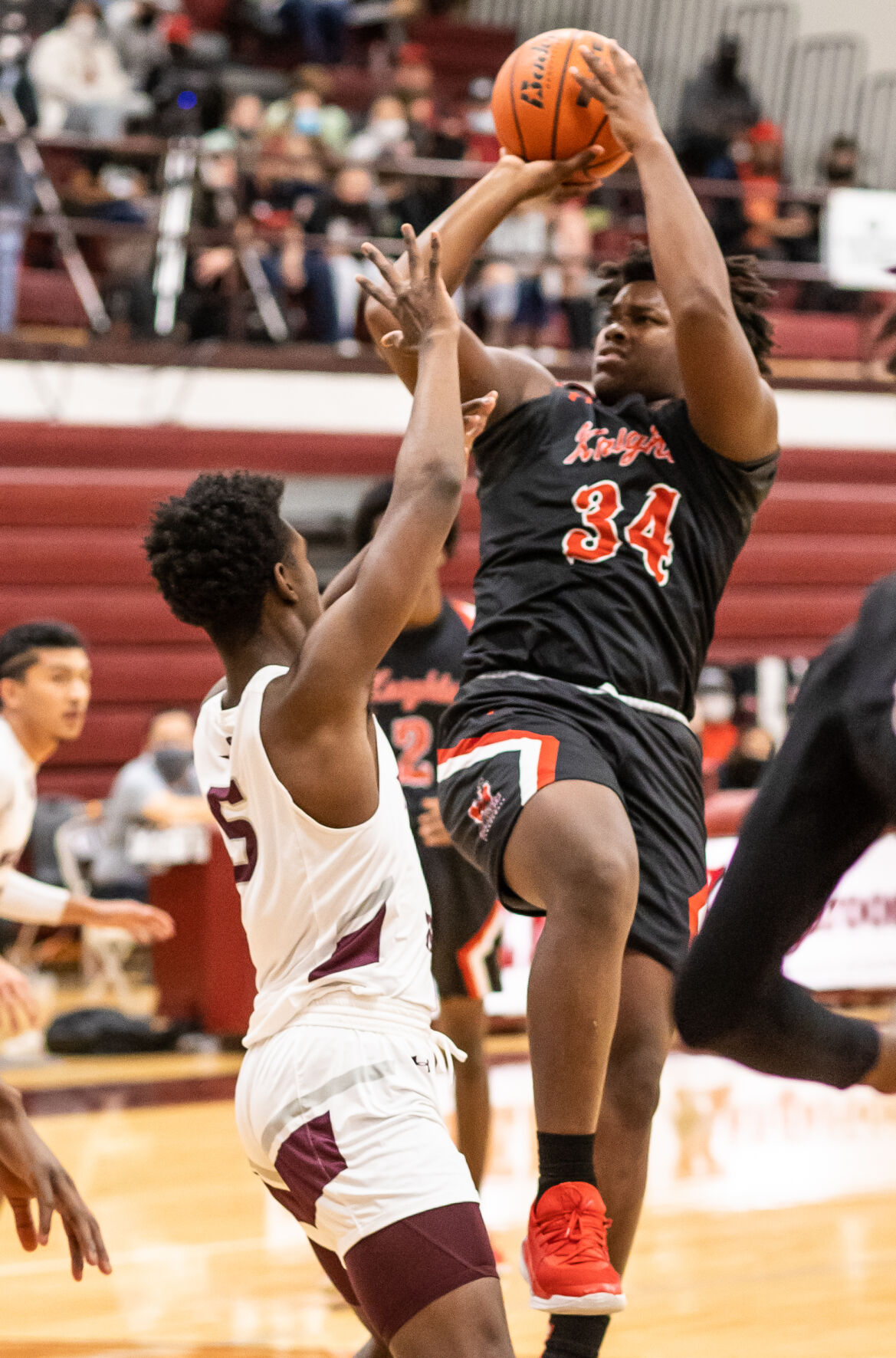 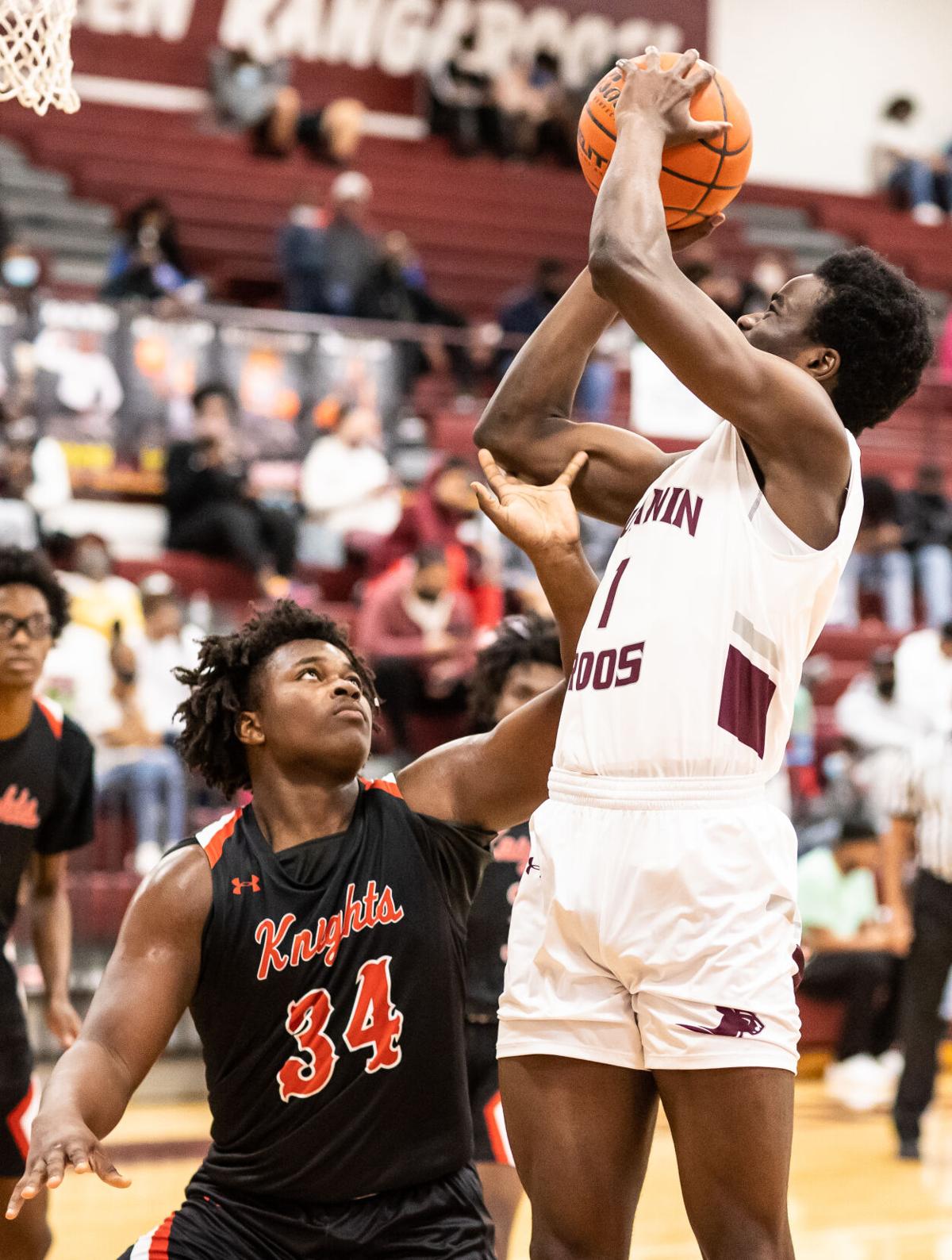 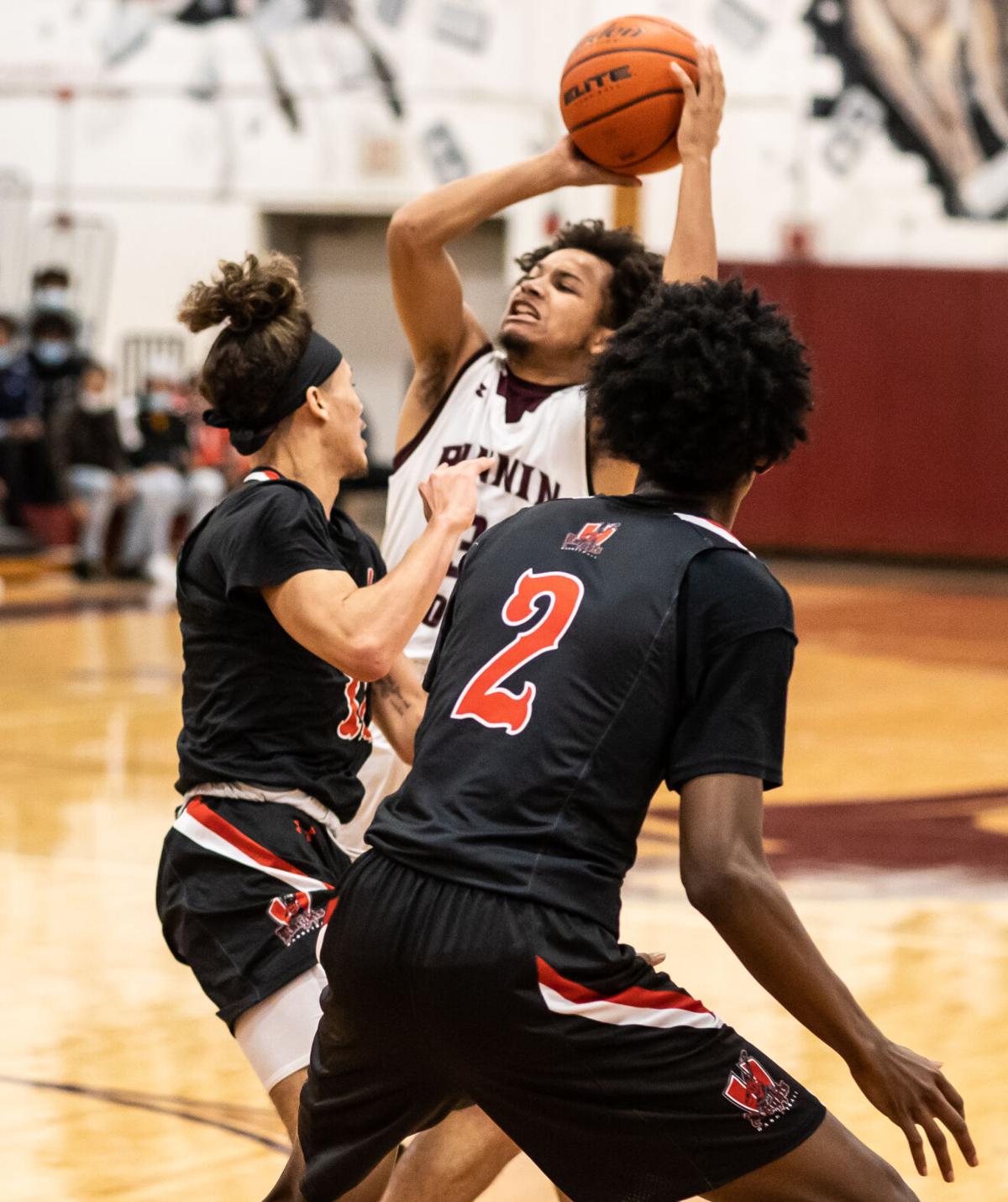 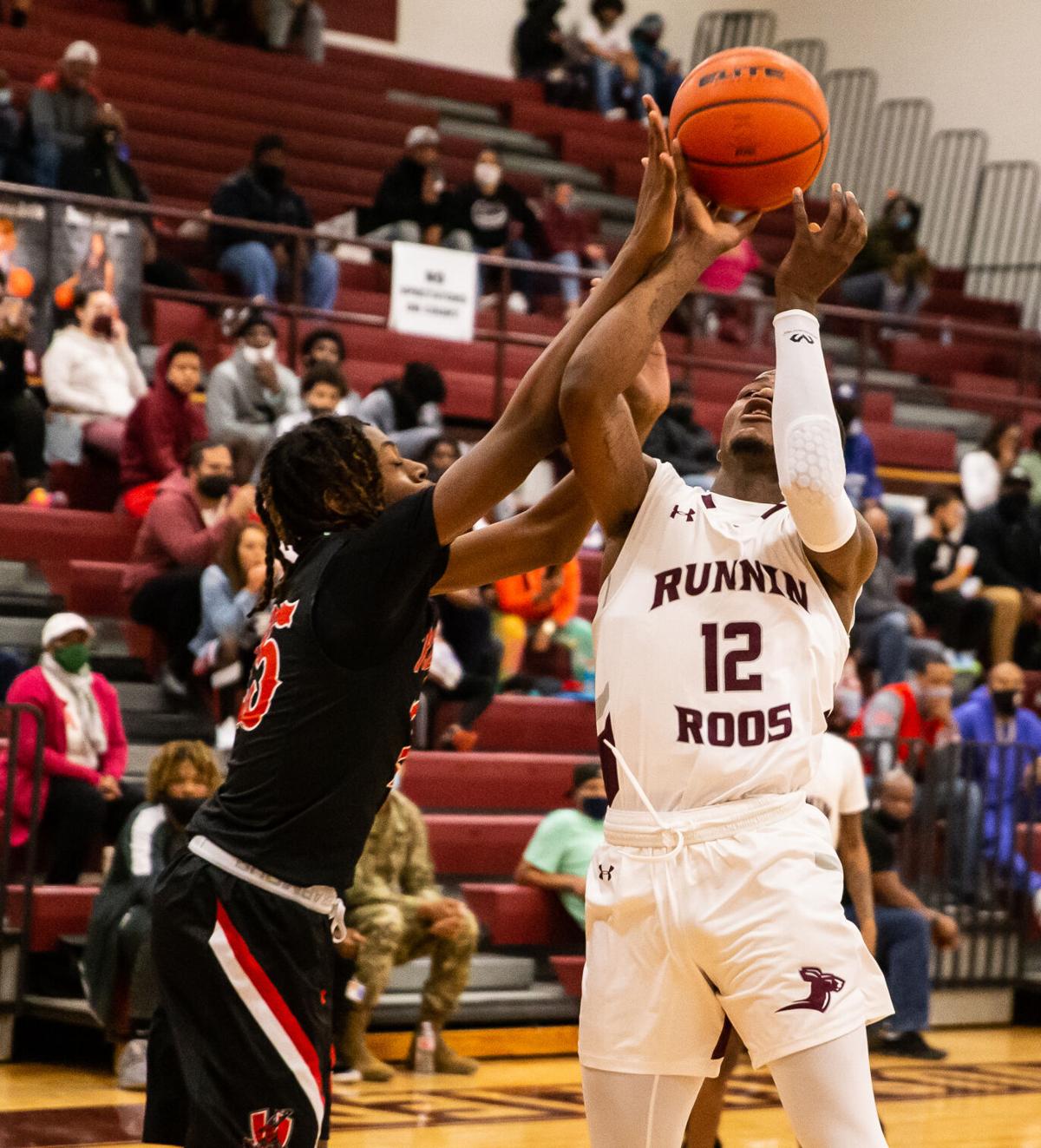 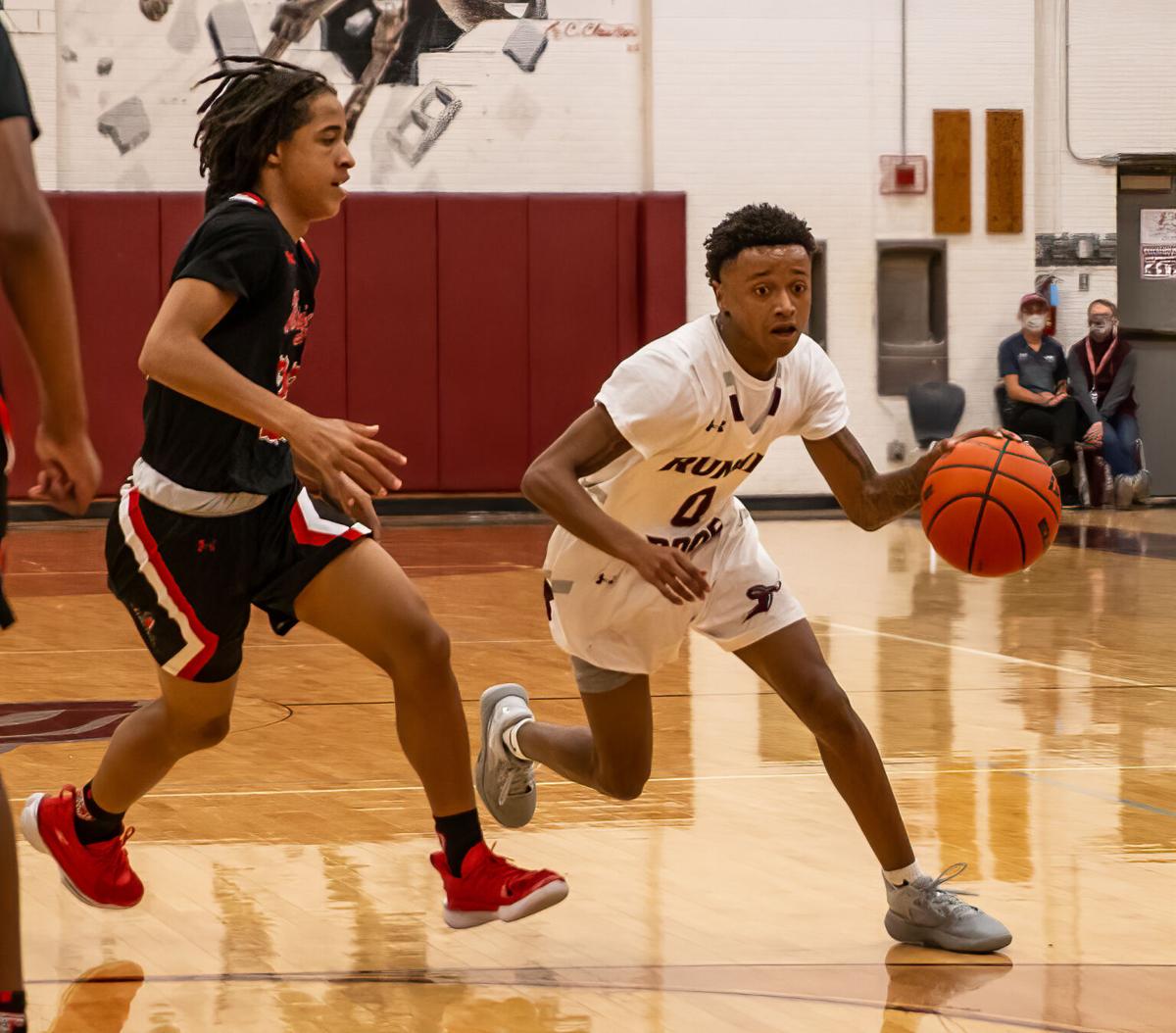 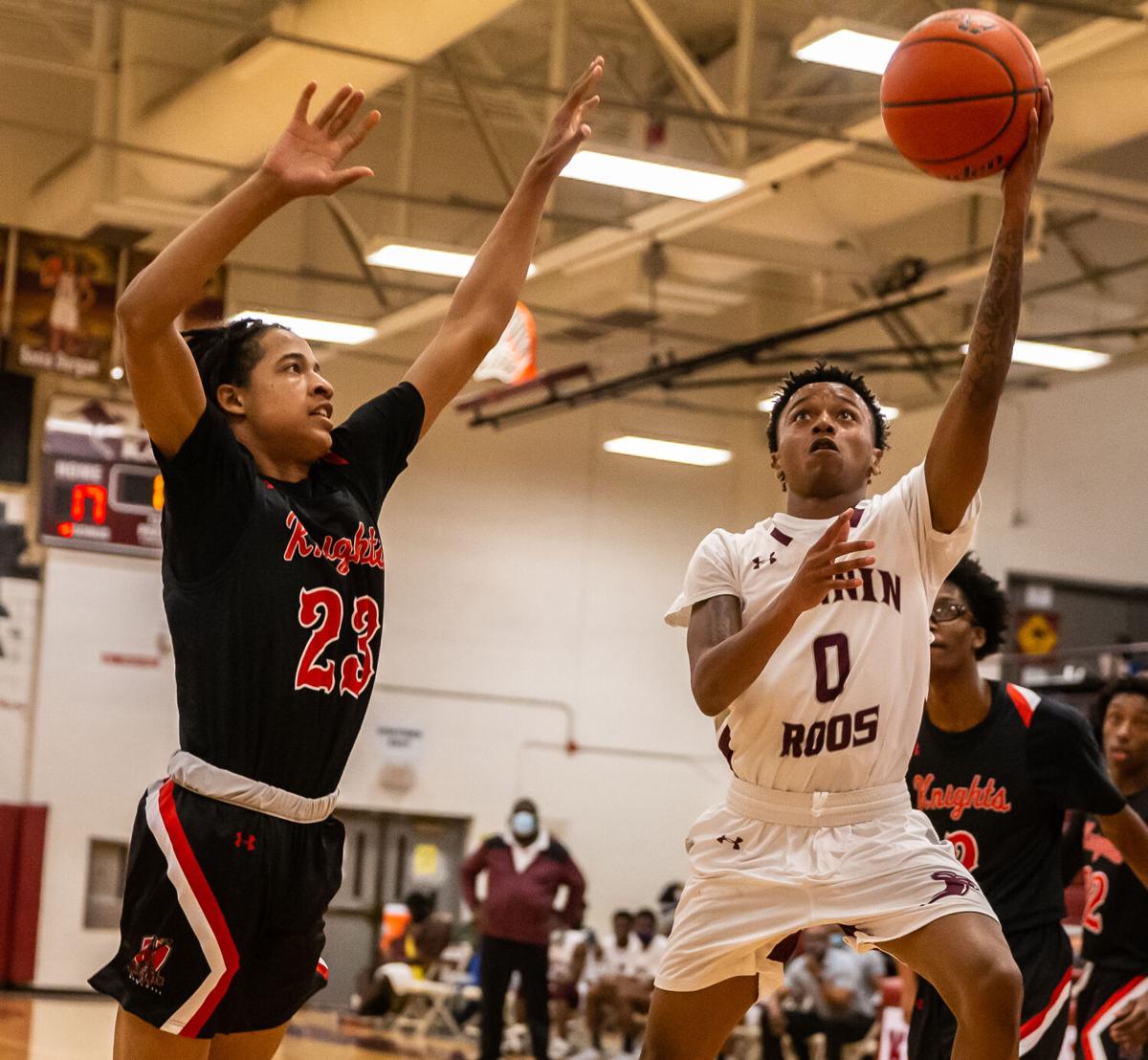 It never gets any easier.

For years, Celneque Bobbitt has coached against his alma mater, but regardless of the time passed, Harker Heights’ head coach cannot help but get emotional when returning to Killeen High.

“I told everyone that I was just so nervous for this game,” Bobbitt said. “There are always nerves when I have to come back home and try to secure a victory.

Friday night, however, it all worked out in Bobbitt’s favor.

After taking a four-point advantage into halftime, the Knights pulled away, creating enough cushion to earn a 54-43 victory.

But it was not simple.

Despite finding its rhythm in the second half, the Kangaroos continually transformed double-digit deficits into a two-possession game before finally falling.

Killeen claimed an early 6-5 lead, but the Knights responded with a 13-2 run stretching into the second period, providing the first of several outbursts for each team.

The Kangaroos answered as Jayden White recorded seven of his team’s dozen points in the quarter, and Killeen trailed by just four points, 24-20, entering the third quarter.

The gap quickly widened, though.

Sparked by junior C.J. Evans’ six points in the quarter, Harker Heights pulled away again, opening a 40-27 lead — its biggest of the game — on Jailyn Mayfield’s layup off a turnover. The Knights matched the 13-point lead at 42-29 moments later on Evans’ fastbreak basket.

Killeen closed the period with five consecutive points before posting four of the first six points scored in the fourth quarter to create a 44-38 contest, but the Kangaroos would not get any closer.

Entering the game with momentum after defeating No. 9 Ellison 41-35 on Tuesday to give the Eagles their first regular-season loss since Dec. 7, 2019, the Knights were paced by four double-digit scorers.

“This district speaks for itself,” Bobbitt said, “and one game builds on the next.”

Now, the Knights, who improved to 3-1 in District 12-6A, will look to maintain the momentum Tuesday, when they travel to face Temple, while Killeen (0-4) plays at Ellison.

Although, Bobbitt is grateful to capture the victory against his high school, he understands it will not get any easier next time.

“We just have to try to make it as special as we can.”

No. 9 Ellison bounces back from 1st loss with win over 1st-place Belton