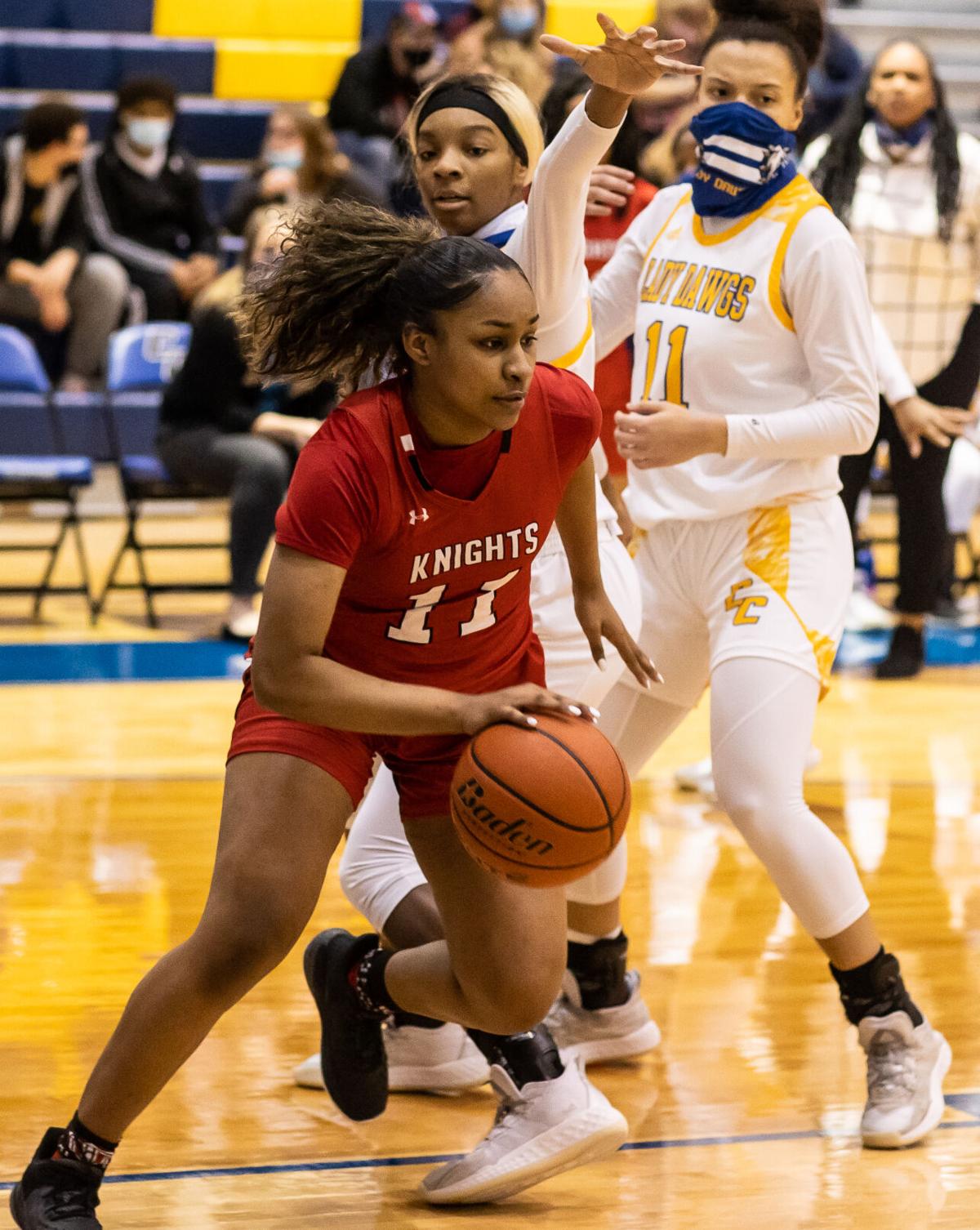 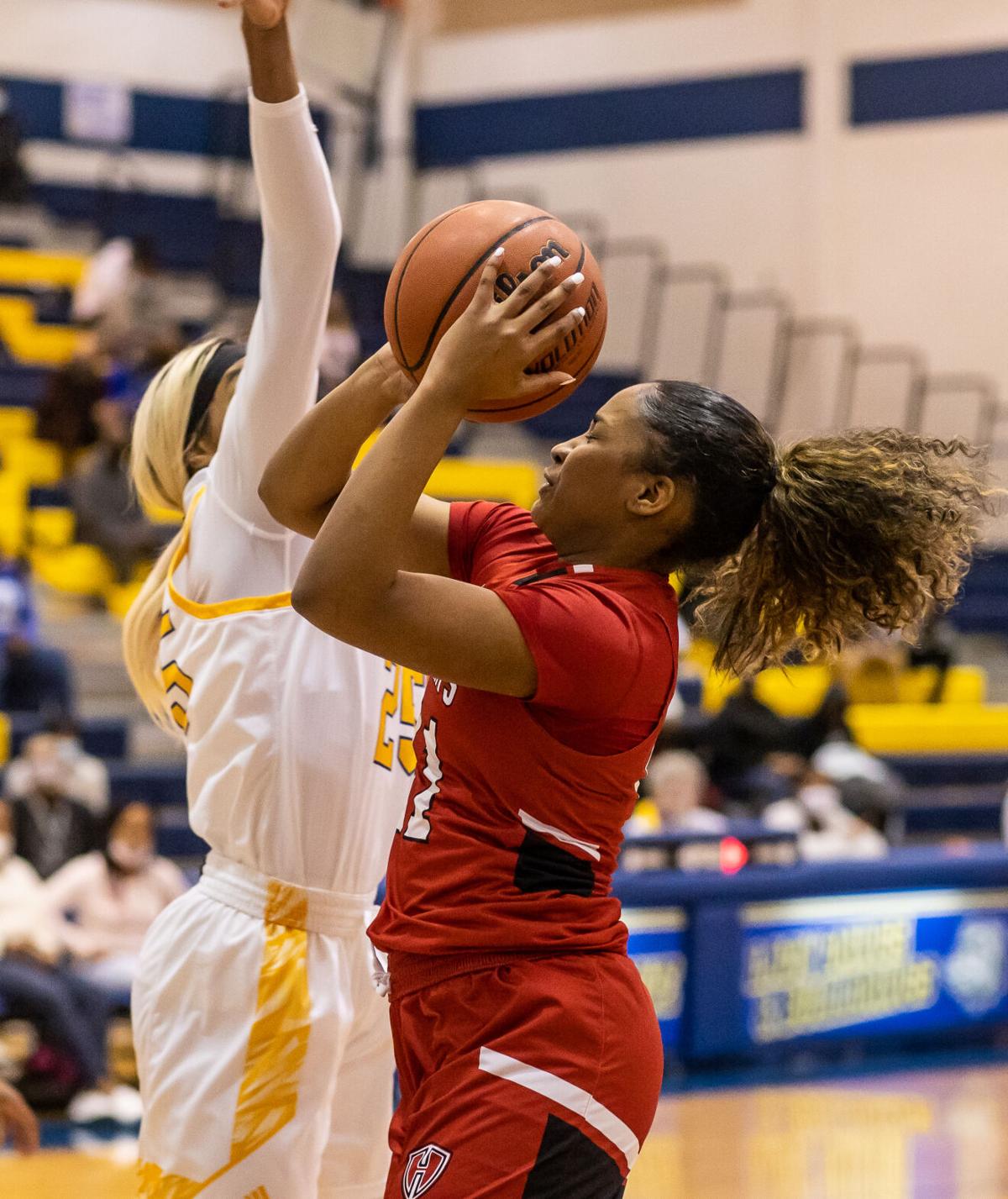 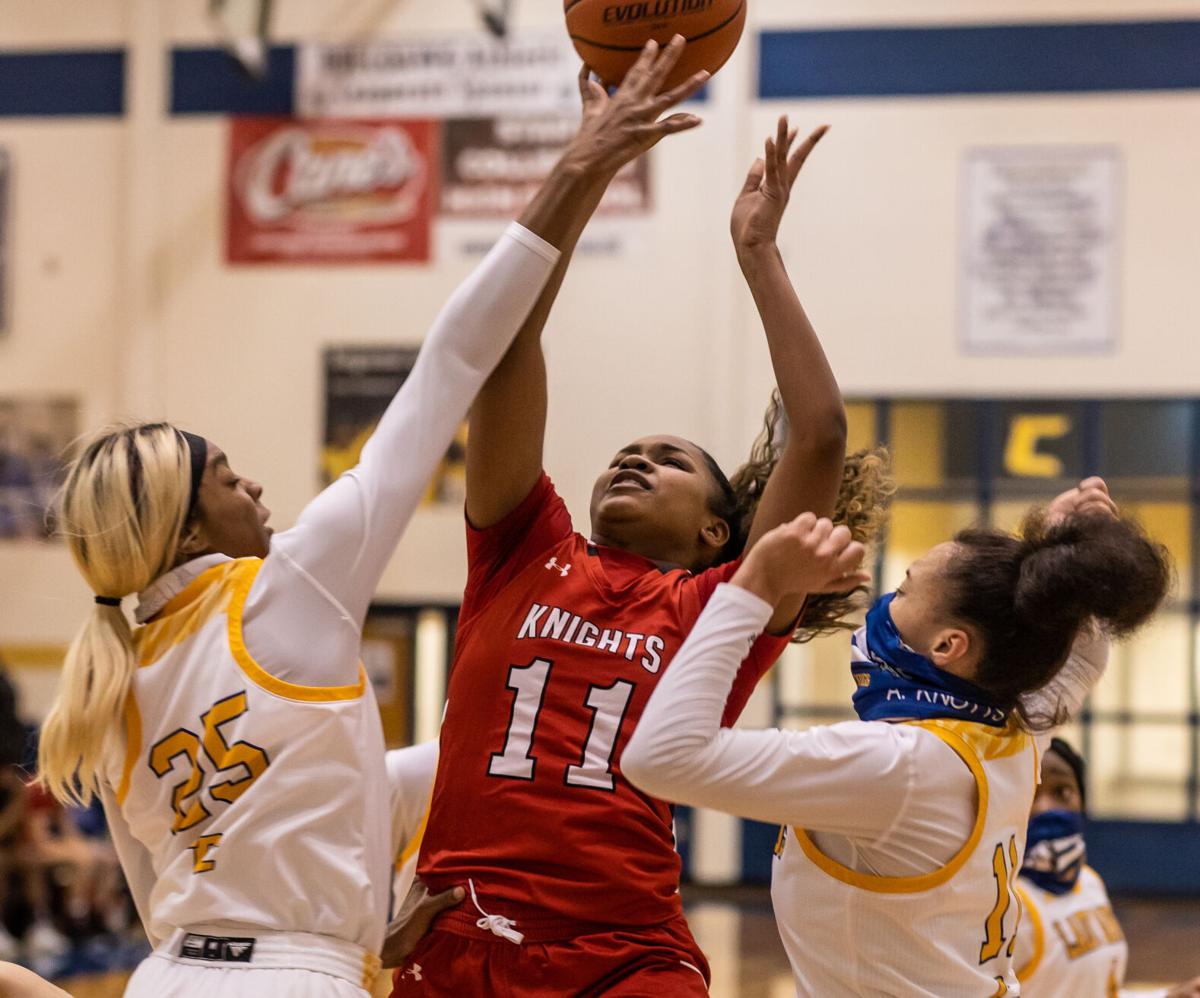 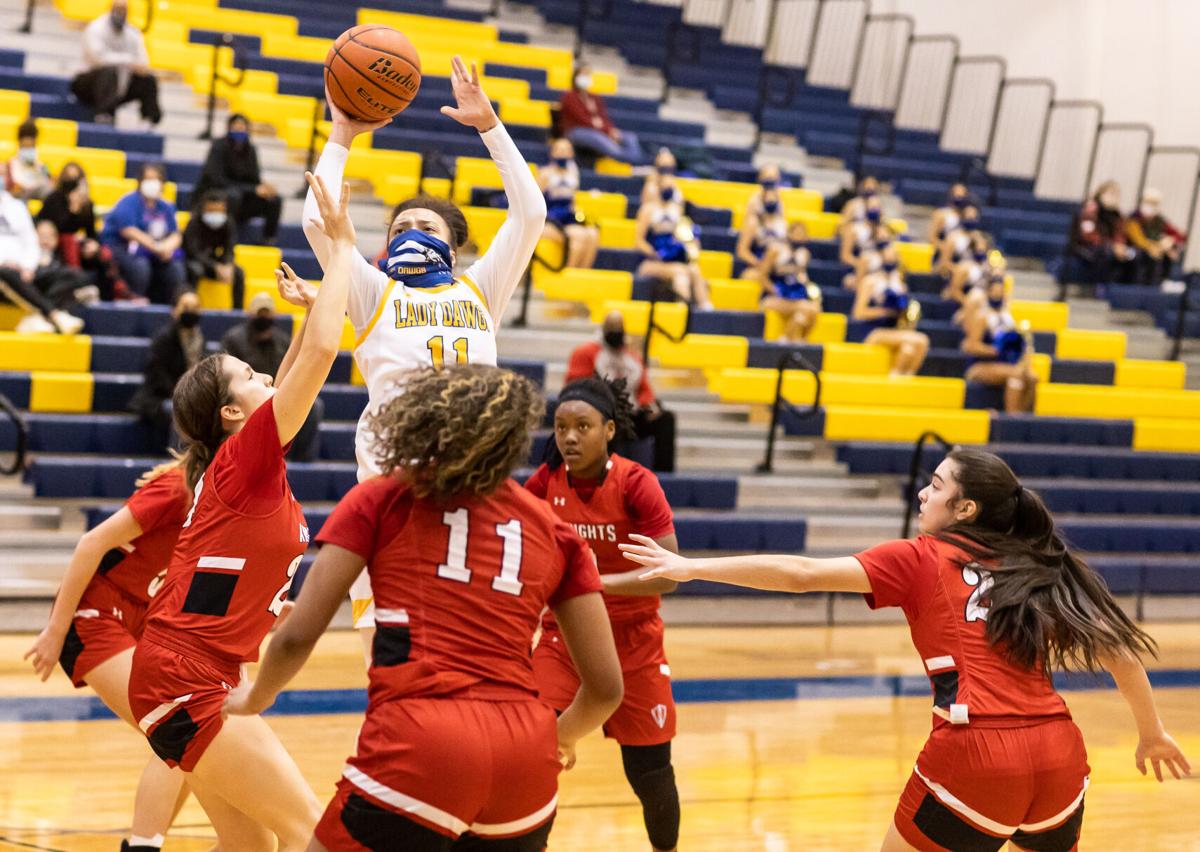 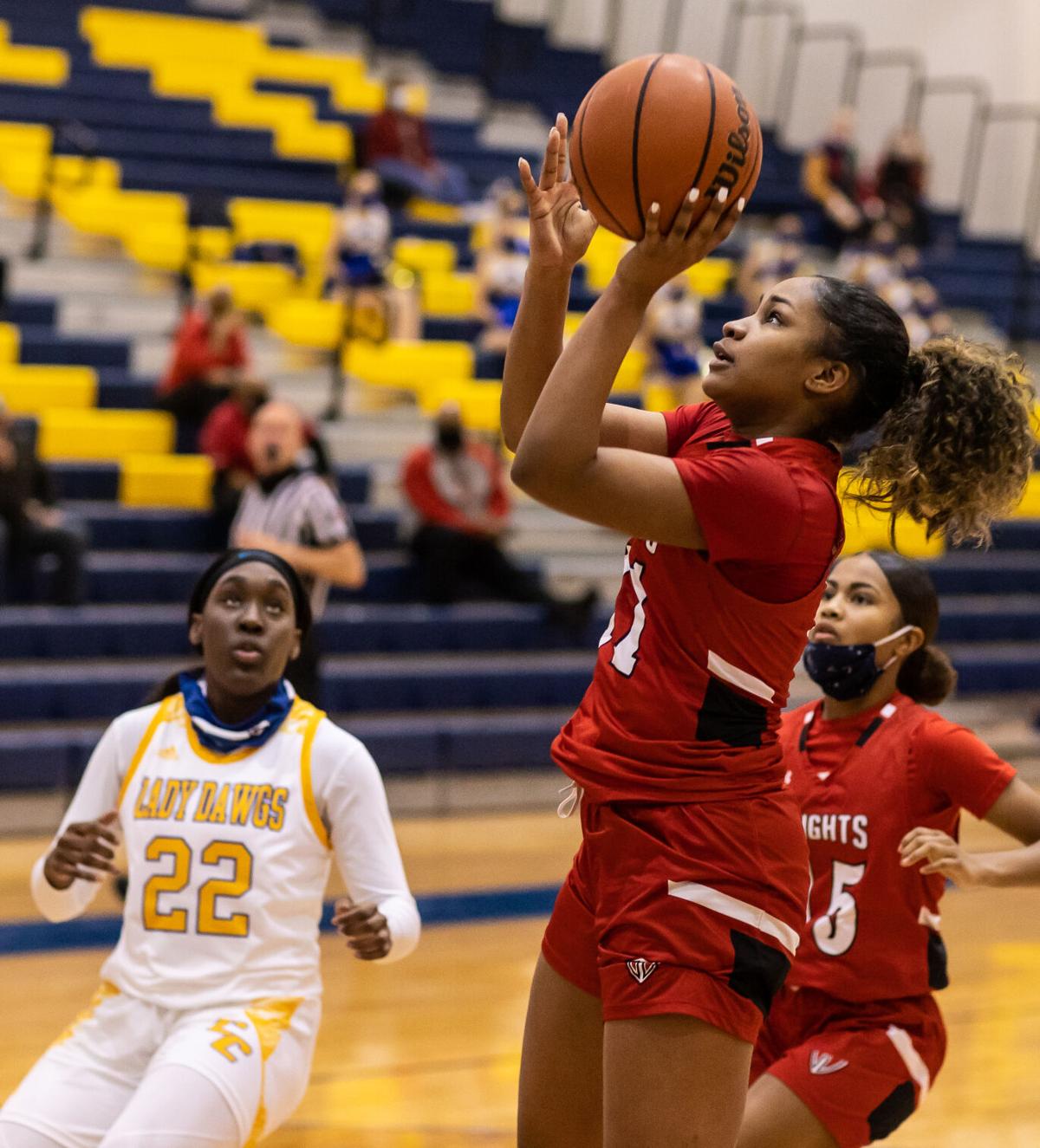 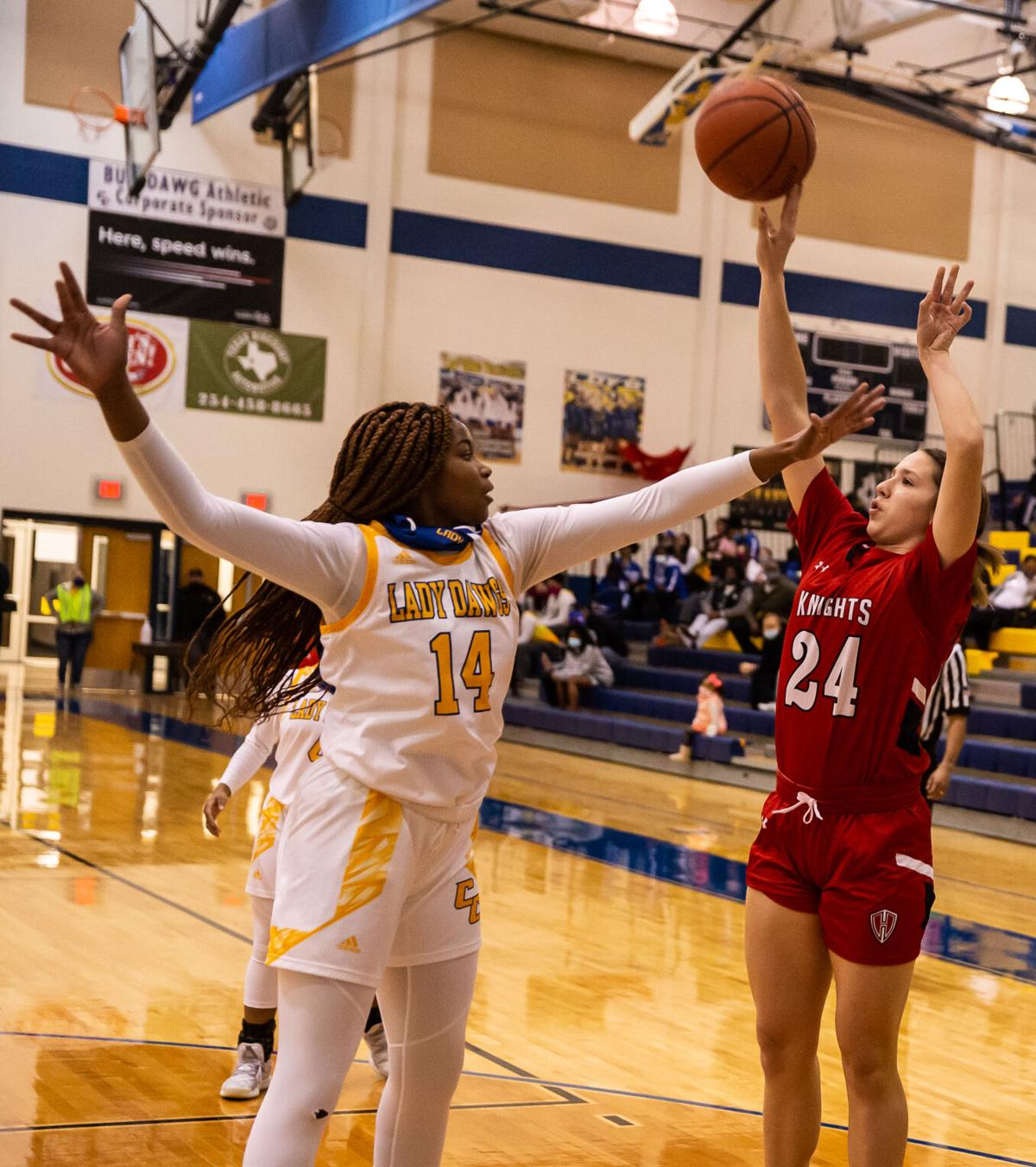 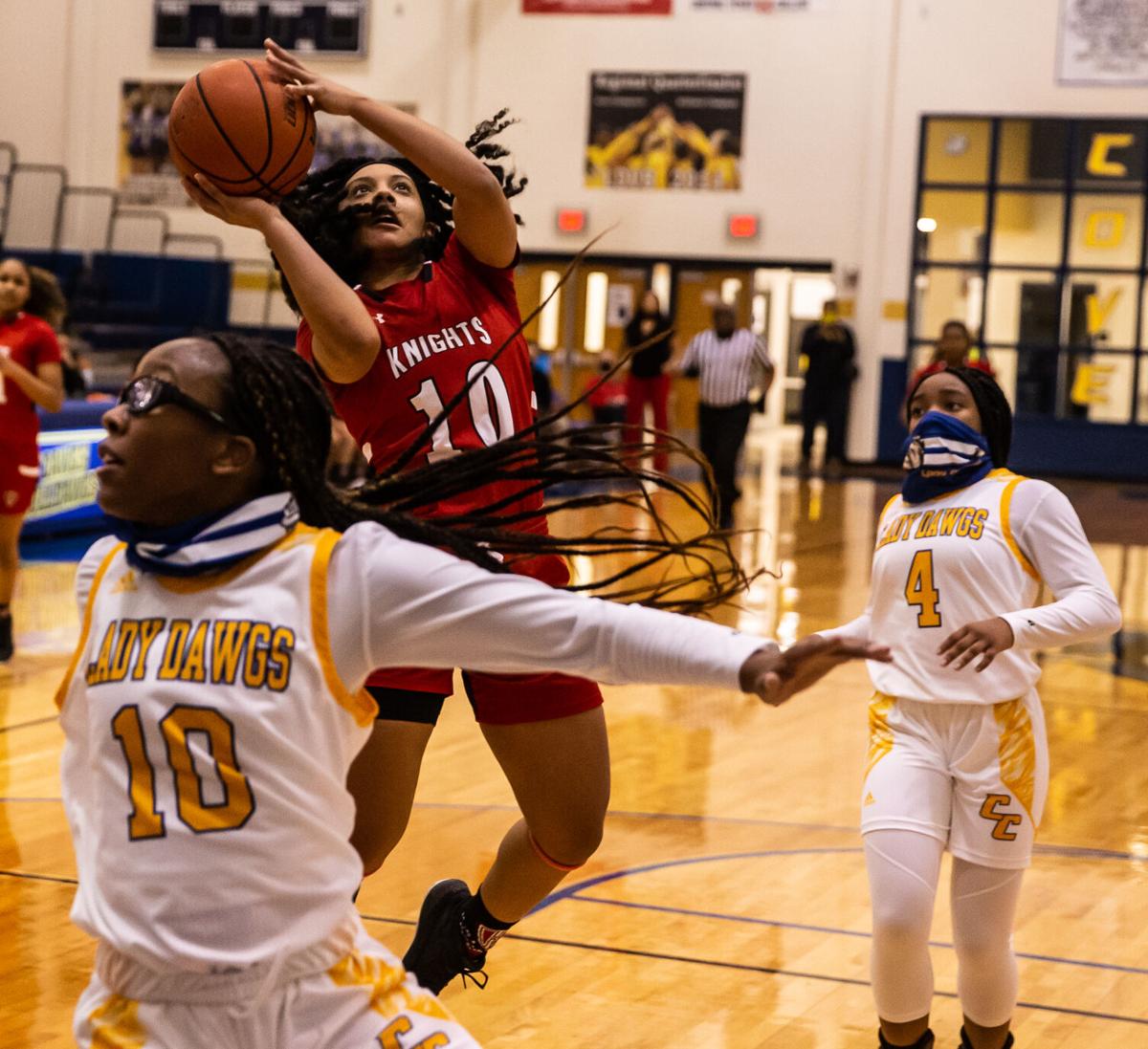 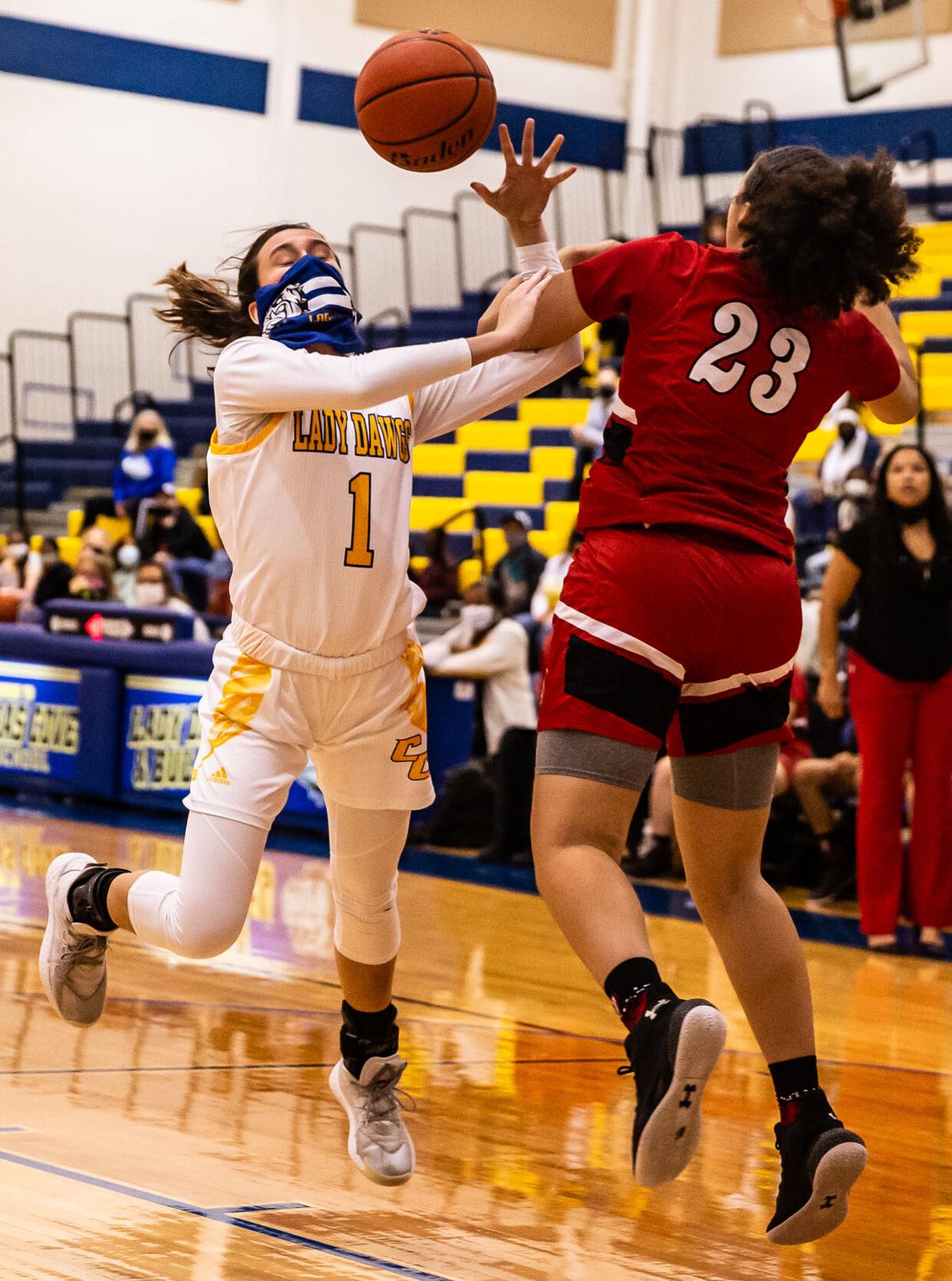 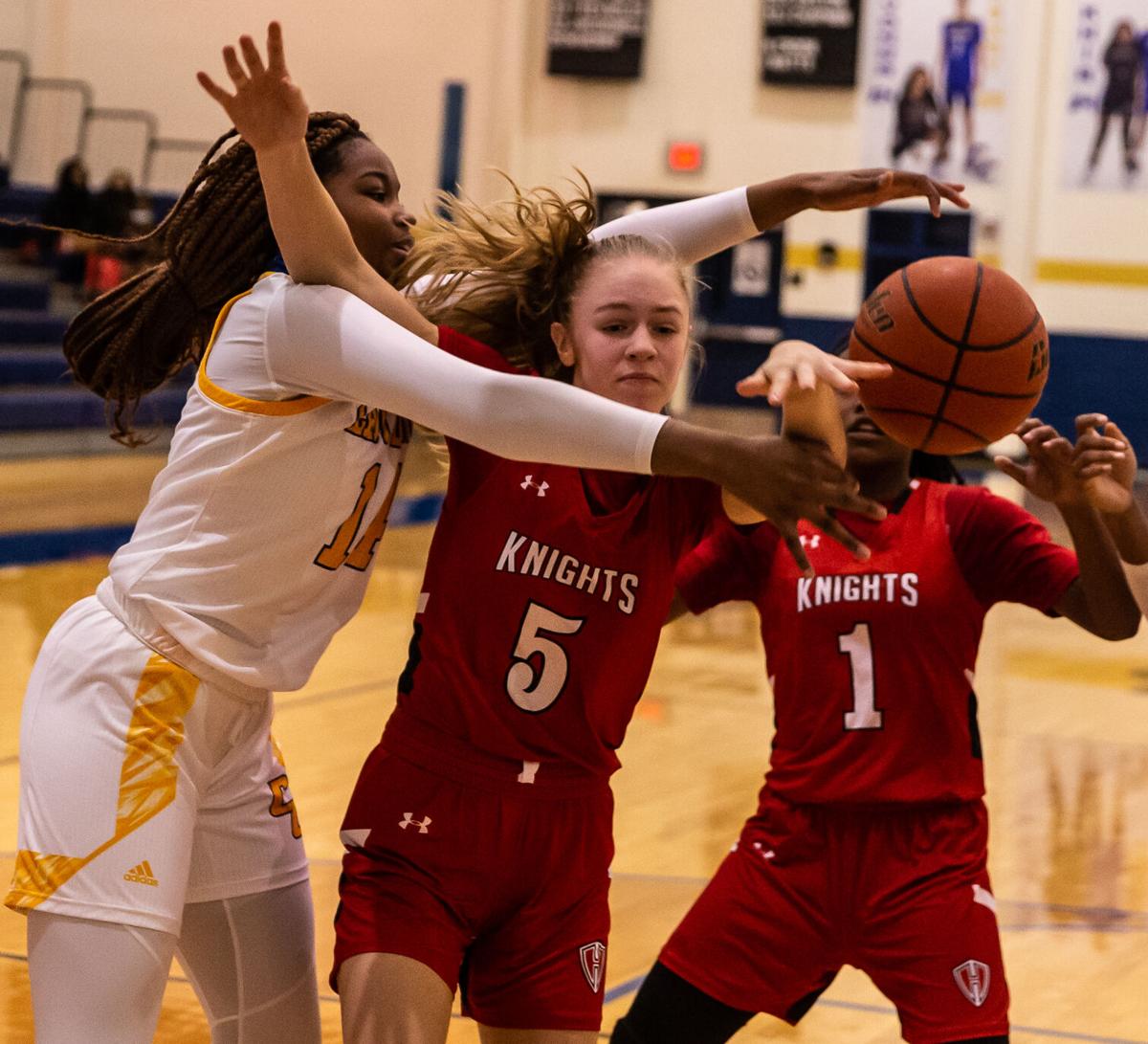 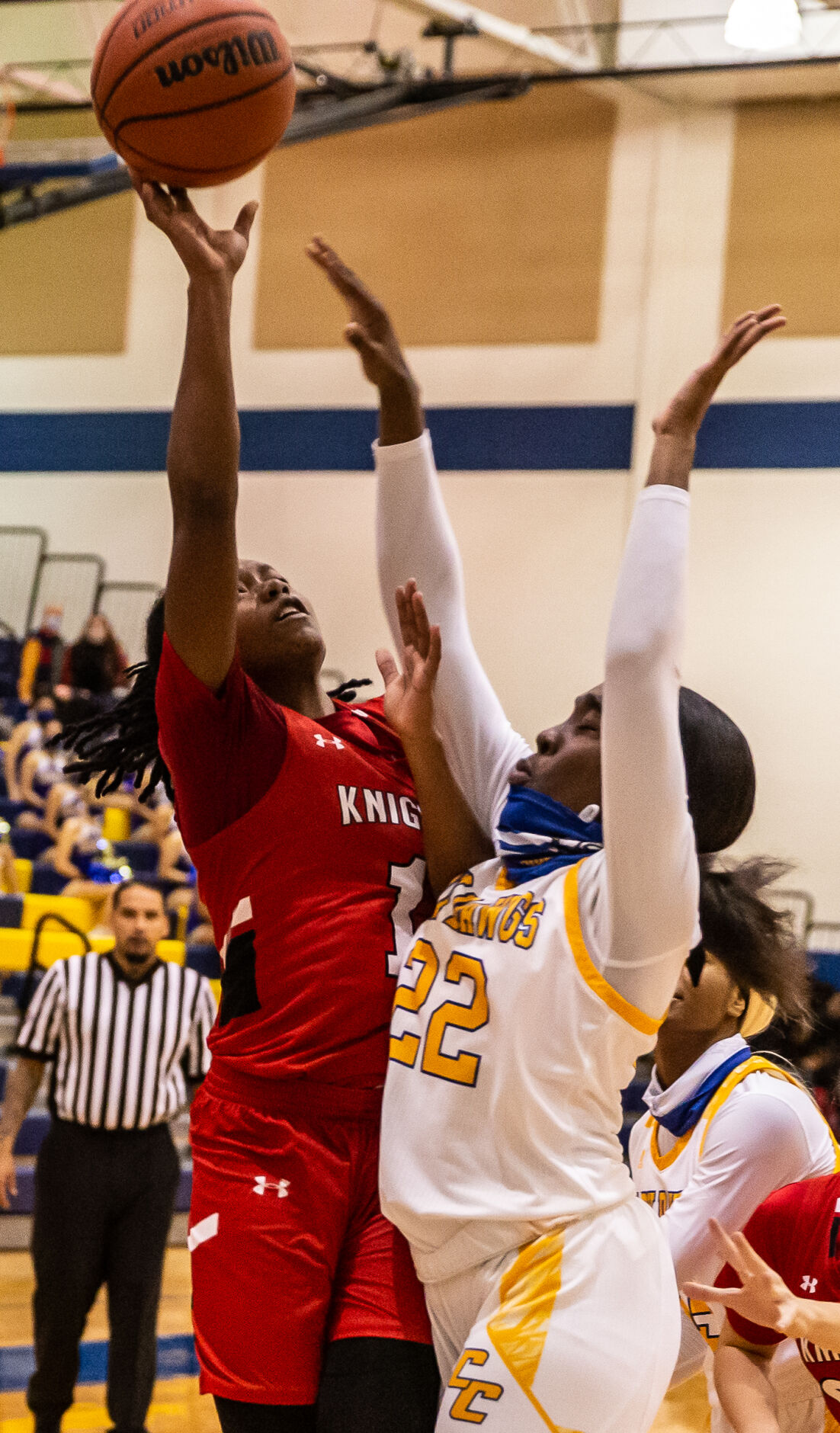 COPPERAS COVE — Sierra Brooks and Emri Lovell each scored 13 points and the Harker Heights Lady Knights opened the second half of District 12-6A play with a 53-37 victory at Copperas Cove.

The rematch with the Lady Dawgs proved to be more challenging than the first meeting when the Lady Knights won 40-17.

“I think we played hard,” Heights coach Shirretha Nelson said. “I think we’ve not played to our potential. We’re in that sluggish part of our season. I don’t feel like we’ve peaked yet, but it’s about to come any minute. We have sparks of who we are, like in the third and fourth quarter.”

Grace Riggs added 10 points for the Lady Knights, who improved to 8-0 in league play and remained a game ahead of second-place Ellison.

The leading scorers for the Lady Dawgs were A’Zariah Knotts with 11, Micah Anderson with 8, and Samaria Bostick with 6.

Despite the loss, Cove coach Tiffney Barnes said this game highlighted the potential of her team.

“Overall, it shows our capability,” Barnes said. “We’re a young team and were capable of doing some good stuff.”

The Lady Dawgs (1-7 12-6A) opened strong, claiming a five-point lead at the tail end of the first quarter.

After a slick layup and subsequent turnover, the Lady Knights managed the narrow the deficit, ending the first quarter down 10-7.

“I think (Cove) made good adjustments,” Nelson said. “I think they did a great job of making adjustments to keep certain kids off the board that probably hurt them the first time a lot.

The Lady Knights looked to halt the Lady Dawgs’ momentum from the first half, scoring four points and claiming the lead. It soon became a tug-of-war battle to stay in the lead, each team exchanging control of the lead after nearly every possession.

The Lady Dawgs eventually tied the game 16-16 with two minutes left in the half.

The deciding factor at the end of the half was free throws. The Lady Dawgs were unable to make several foul shots while the Lady Knights sank each of theirs, giving them a 21-17 halftime lead

The Lady Knights kept their momentum going well into the third quarter, going in front 34- 21 with less than two minutes left in the period. The lead later grew to 41-24.

“I don’t think it was so much of them, it was a lot of us,” Barnes said. “Not making the lay-ups, turning the ball over, those are mental things.

“Heights is a very talented team. ... Coach Nelson has done an amazing job with those girls. Those girls, they just know the game.”

The Lady Knights travel to Belton on Tuesday. Cove travels to Killeen.

HARKER HEIGHTS — Sierra Brooks did not make her first field goal until 5 minutes remained in the third quarter, and it would not be her last.