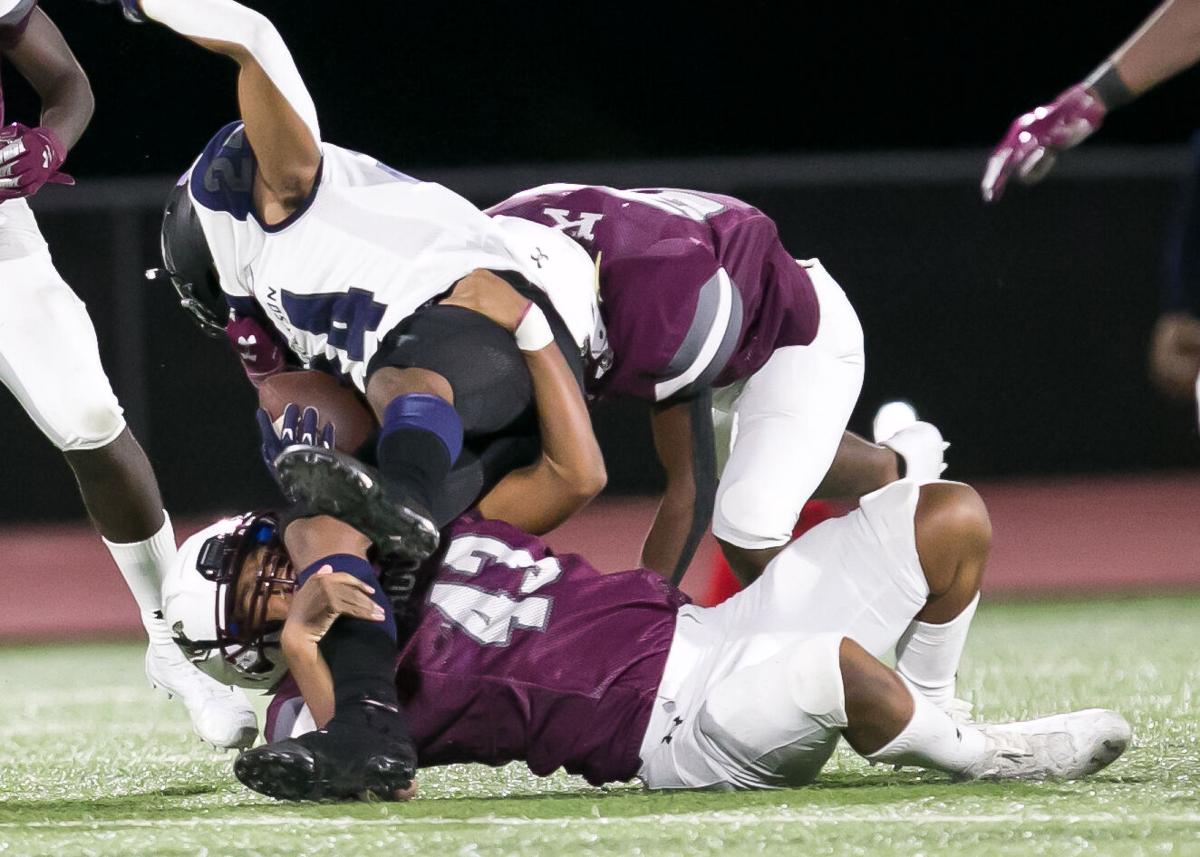 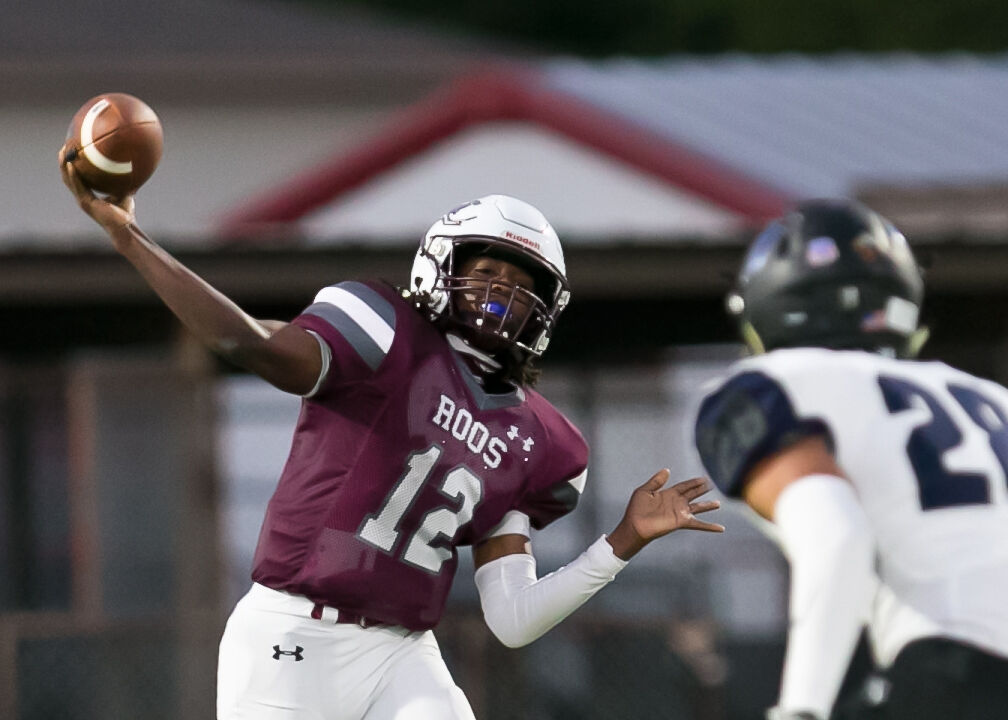 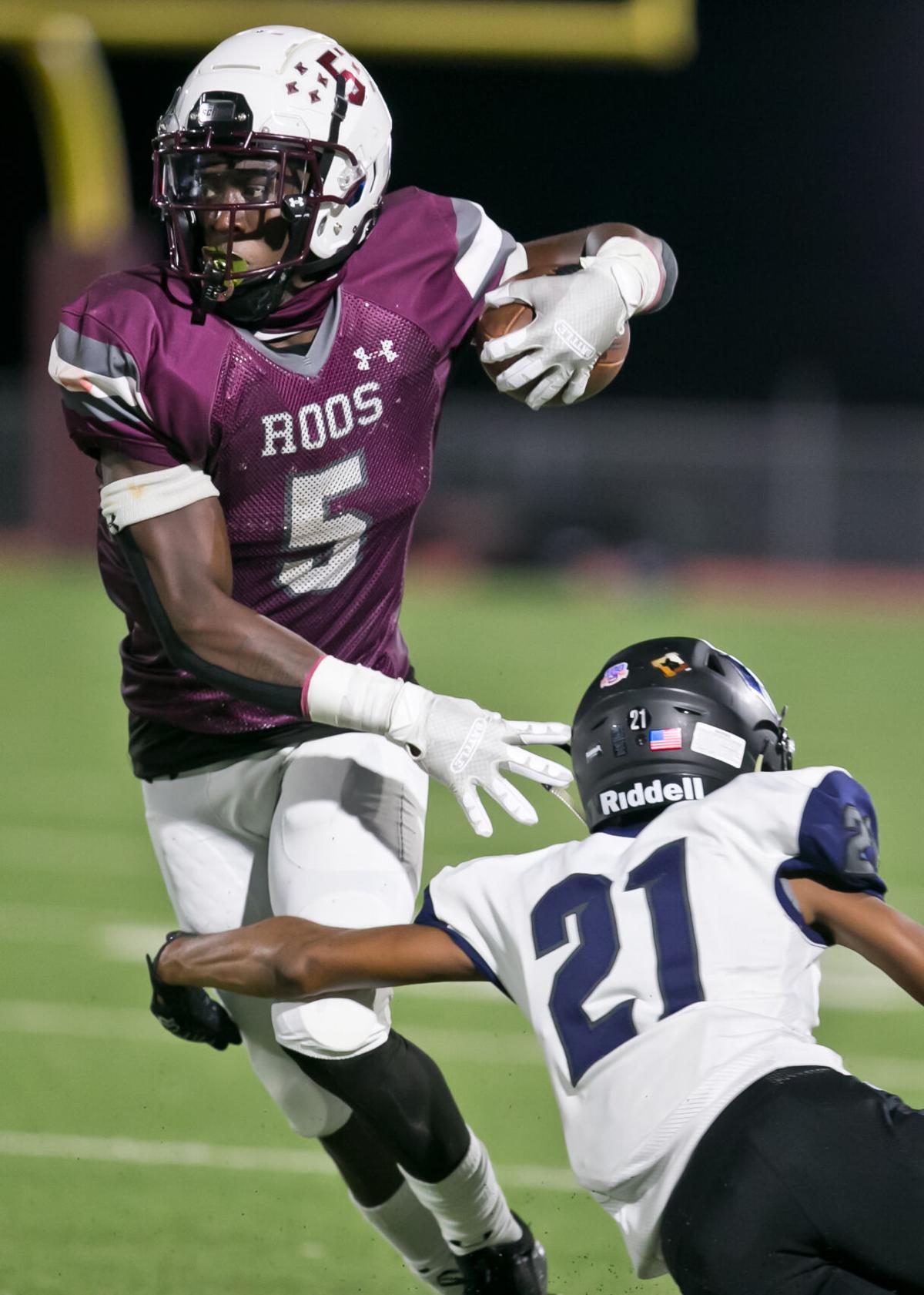 The Hawks scored late in the first quarter with a 26 yard pass from quarterback Jordan Oldoerp and never let off the gas.

Kangaroos defensive back TaQuan Jones led the defense recording two sacks on the night and quarterback Ahmad Bailey threw for a 62 yard touchdown to wide receiver Kadarius Marshall and rushed for one but the Roos couldn’t come away with the win.

“They are a very good football team and I don’t take anything away from them,” said Killeen head coach Neil Searcy. “We came out very flat and didn’t come out like we did last week. I was proud of the way the kids responded to the second half.”

In the first quarter with 11:39 left, Kangaroo defensive lineman Andrew Morales sacked Oldoerp and forced them to punt on their first drive.

With 7:24 left, the Kangaroo defense struck back when Jones sacked Oldoerp and forced them to punt after a failed fourth down conversion.

However, the Kangaroo defense didn’t hold the Hawks off when Oldoerp rocketed a deep 26 yard pass to wide receiver Jaden Willams to strike the board, 7-0.

On the Roos next drive with 51 seconds left, quarterback Bailey threw an interception to defensive back Maurice Price to bring on the Hawks offense ending the quarter, 7-0 in the Hawks favor.

In the second quarter, the Hawks didn’t waste any time and scored in the first three seconds when Hawks running back Jasiya Demps carried the rock from two yards out to grow their lead, 14-0.

The Kangaroo defense struck again with 8:29 left when Jones sacked Oldoerp again to force the Hawks to punt.

On the Roos next drive, the Hawks defense struck back with over six minutes left in the half when defensive back Kendahl Lang sacked Bailey to force the Roos to punt.

For the rest of the second quarter, both teams were forced into three-and-outs and the Hawks lead, 14-0 at halftime.

“I told them that we probably played our worst half of football,” Searcy said, “We gave ourself the opportunity to win the football game at the end and that’s all you can ask.”

In the third quarter, the Roos kicked off the ball only for defensive back Ja’Juan Martinez to recover it to set up the offense. However, the Roos couldn’t capitalize on the recovery when wide receiver Davontay Monroe dropped Bailey’s pass on fourth down with 9:51 left.

The Kangaroos answered the Hawks with a field goal of their own with a second left when kicker Noriel Gomez hit a 23 yarder to put them on the board for the first time in the game, 17-3.

The Roos forced the Hawks to punt on their next drive, however their momentum shifted when Bailey was picked off by Hawks linebacker Ethan Bell with 4:26 left.

The interception set up the Hawks offense to end their drive with 3:20 left when quarterback/defensive back Xavier Lucio squeezed into the end zone from a yard out to grow their lead, 24-10.

The Roos defense stopped Hendrickson and forced a turnover on downs with 1:20 left in the contest.

On the Roos last drive on fourth and 13, Bailey threw a deep pass only to be intercepted by Lucio to end the contest.

The Kangaroos will travel next week when they take on the Waco High School Lions Friday at Waco ISD Stadium.

Even with the District 12-6A championship and the league’s No. 1 seed in the Class 6A Division II playoffs in its back pocket, Temple had busi…