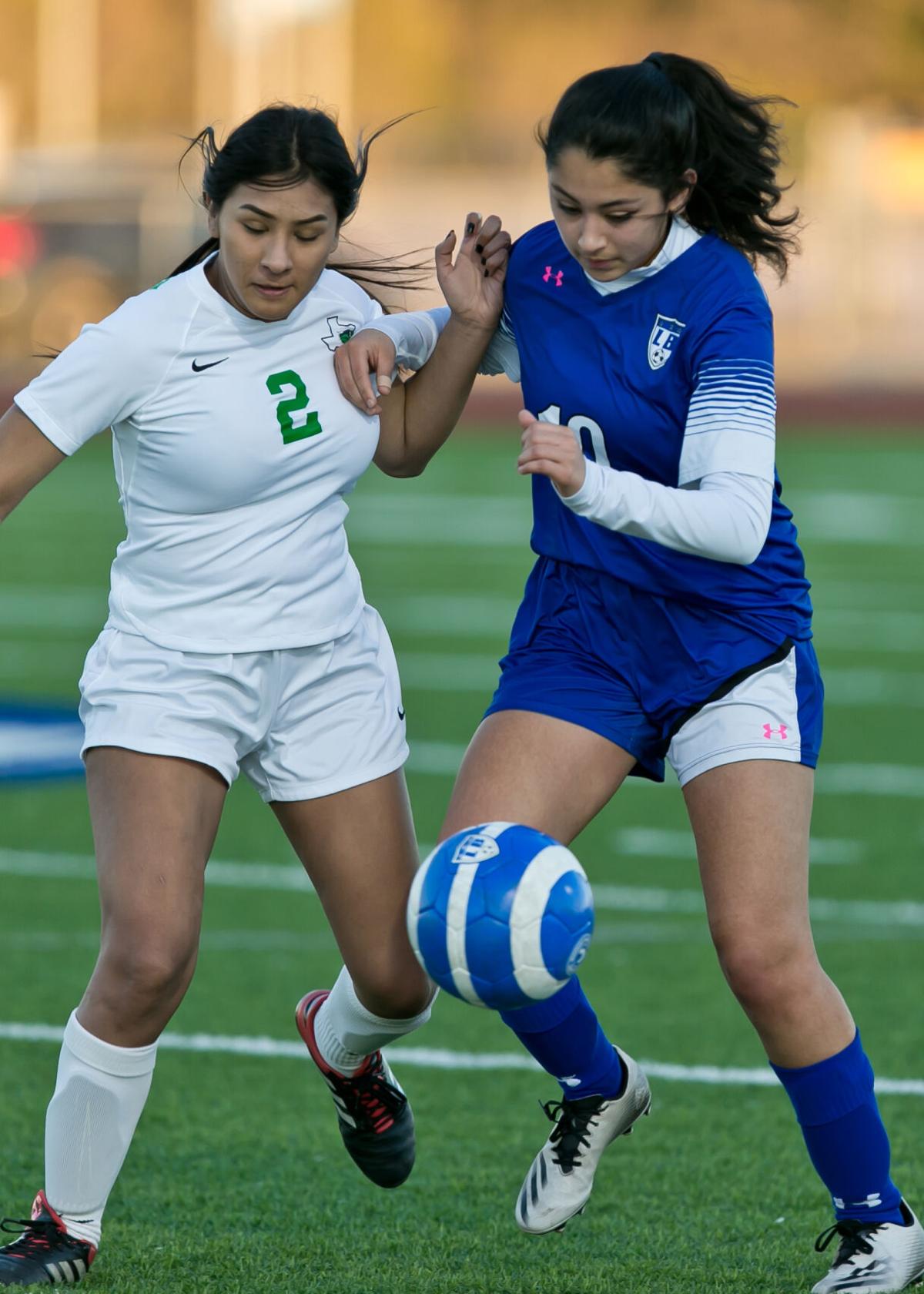 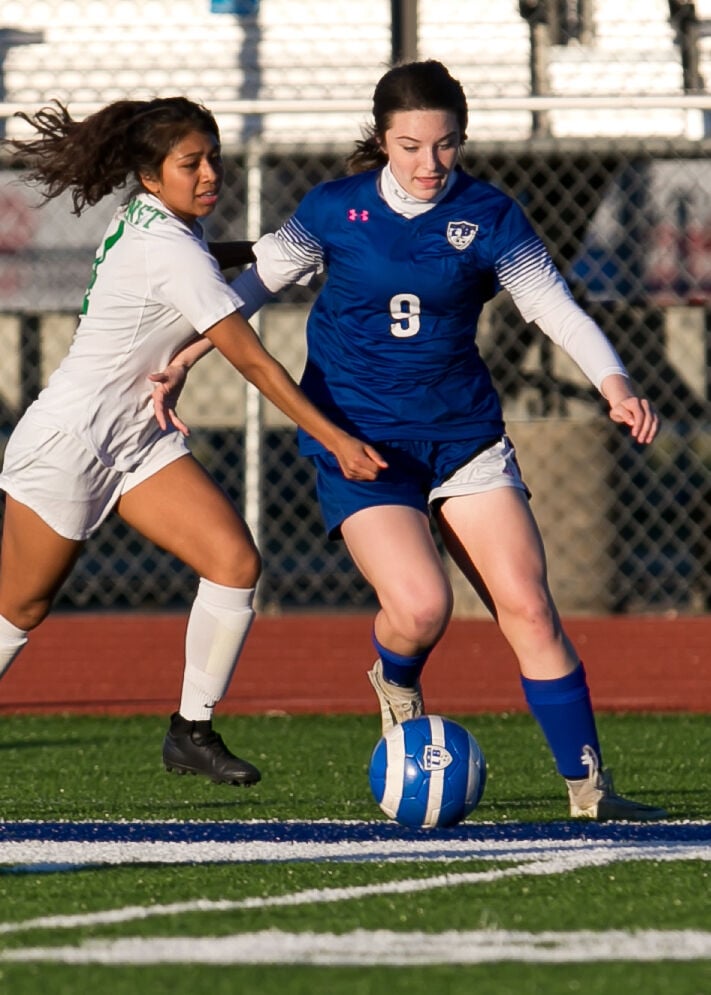 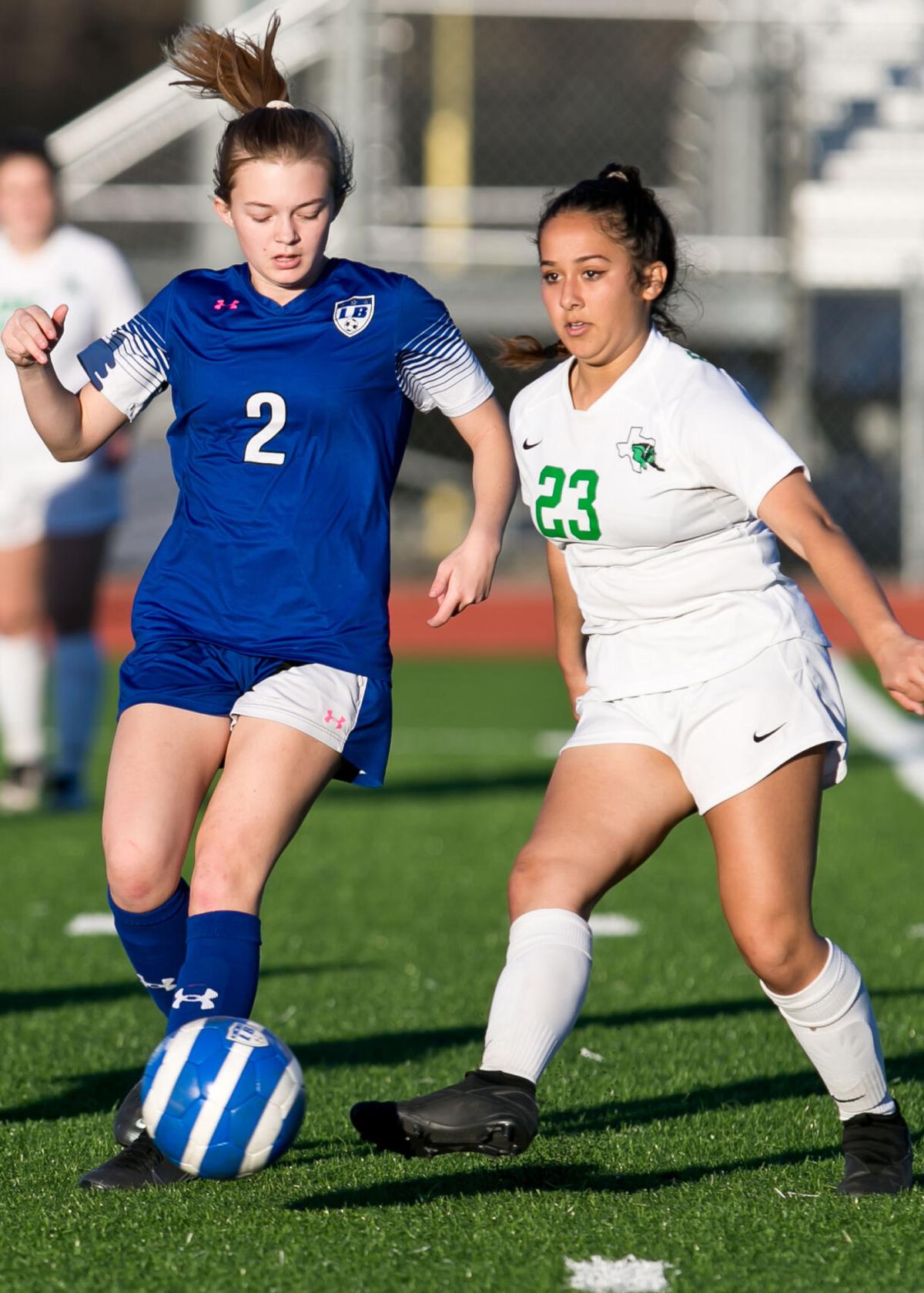 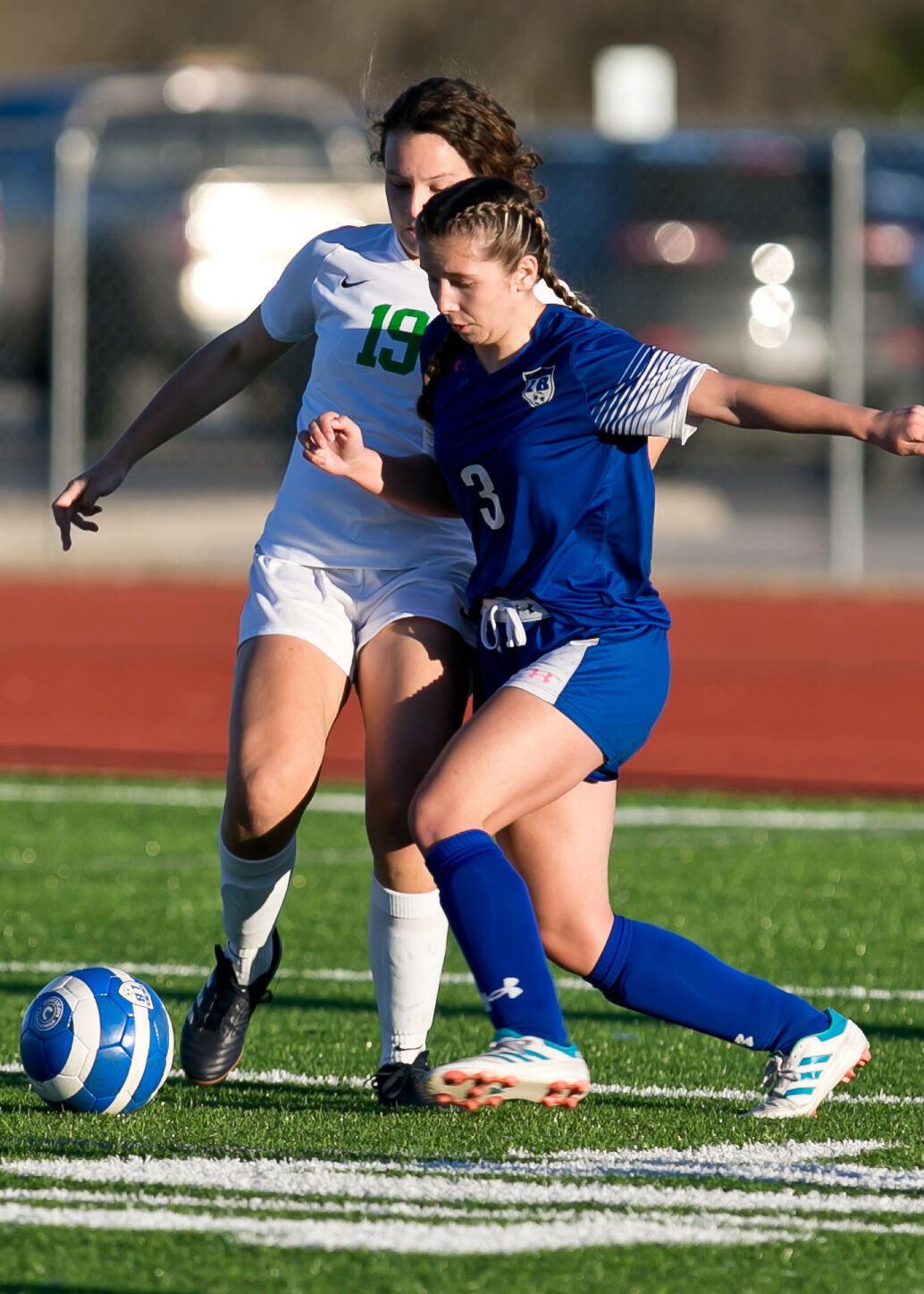 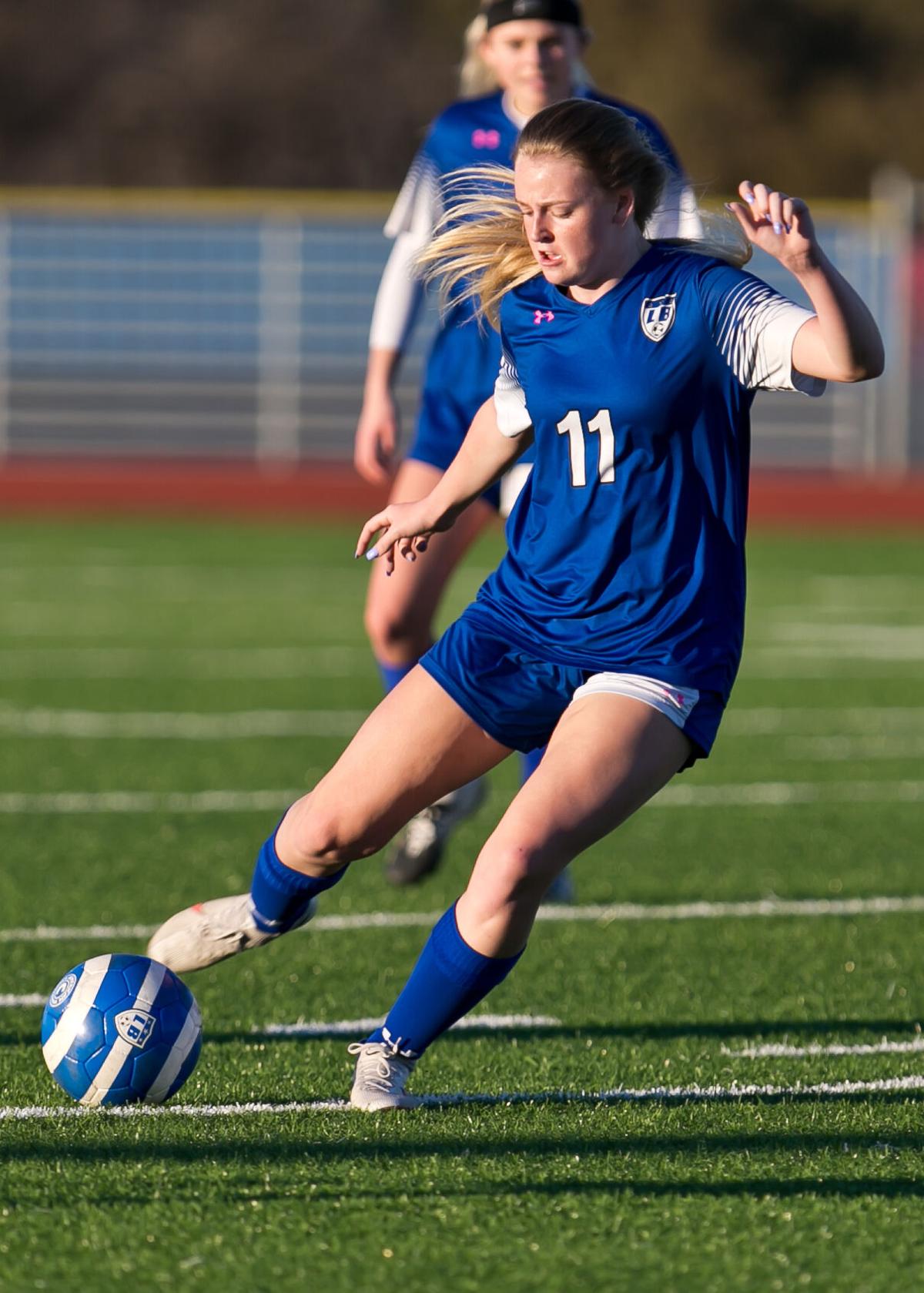 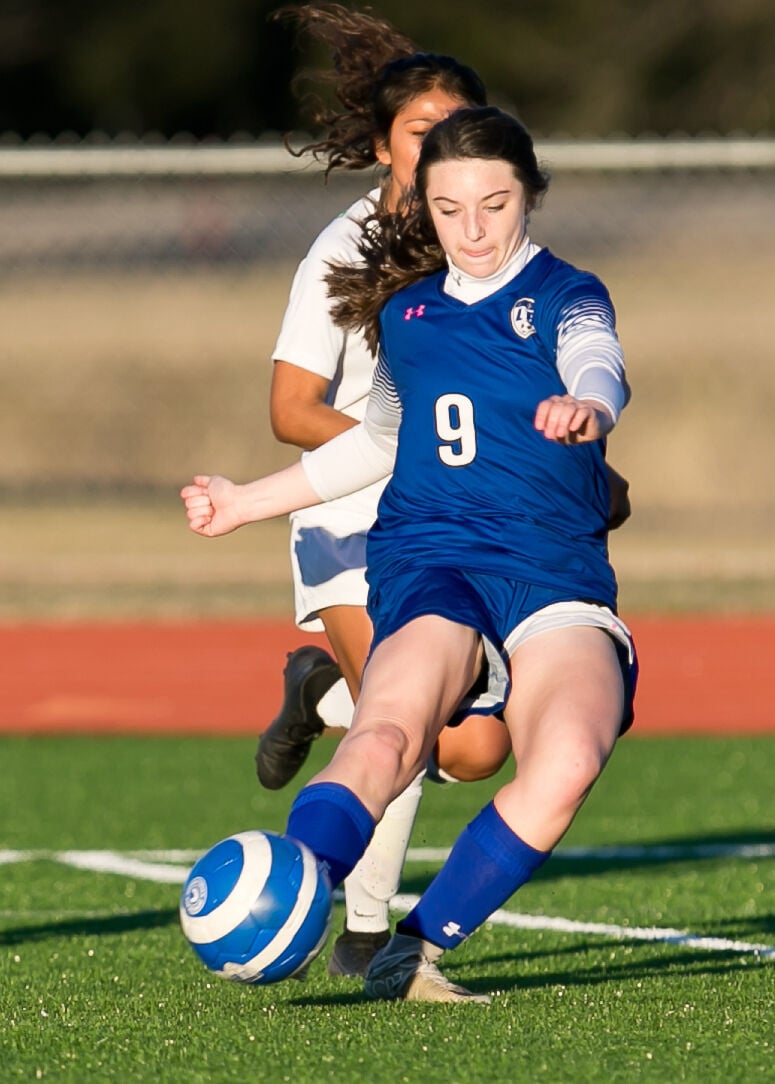 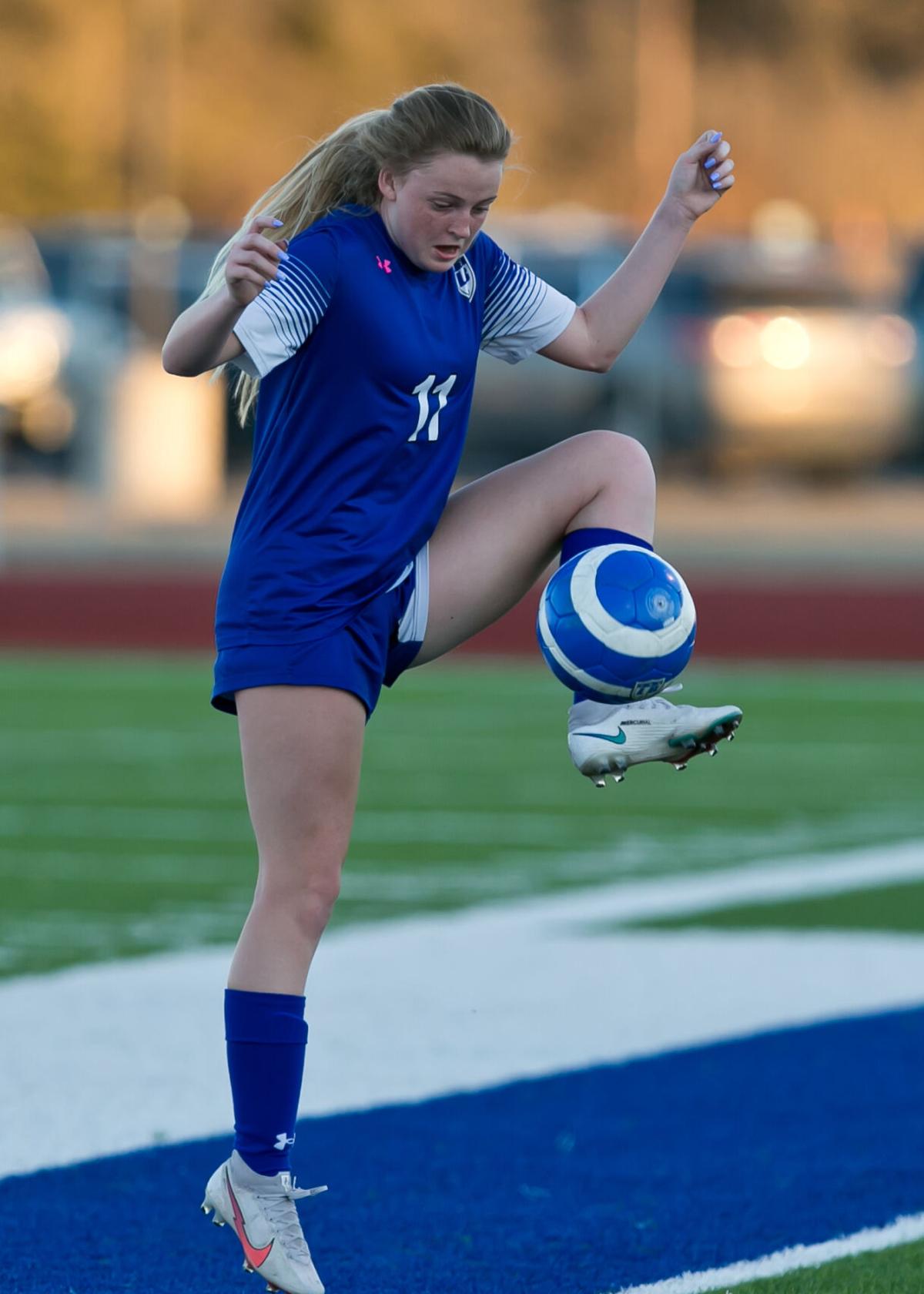 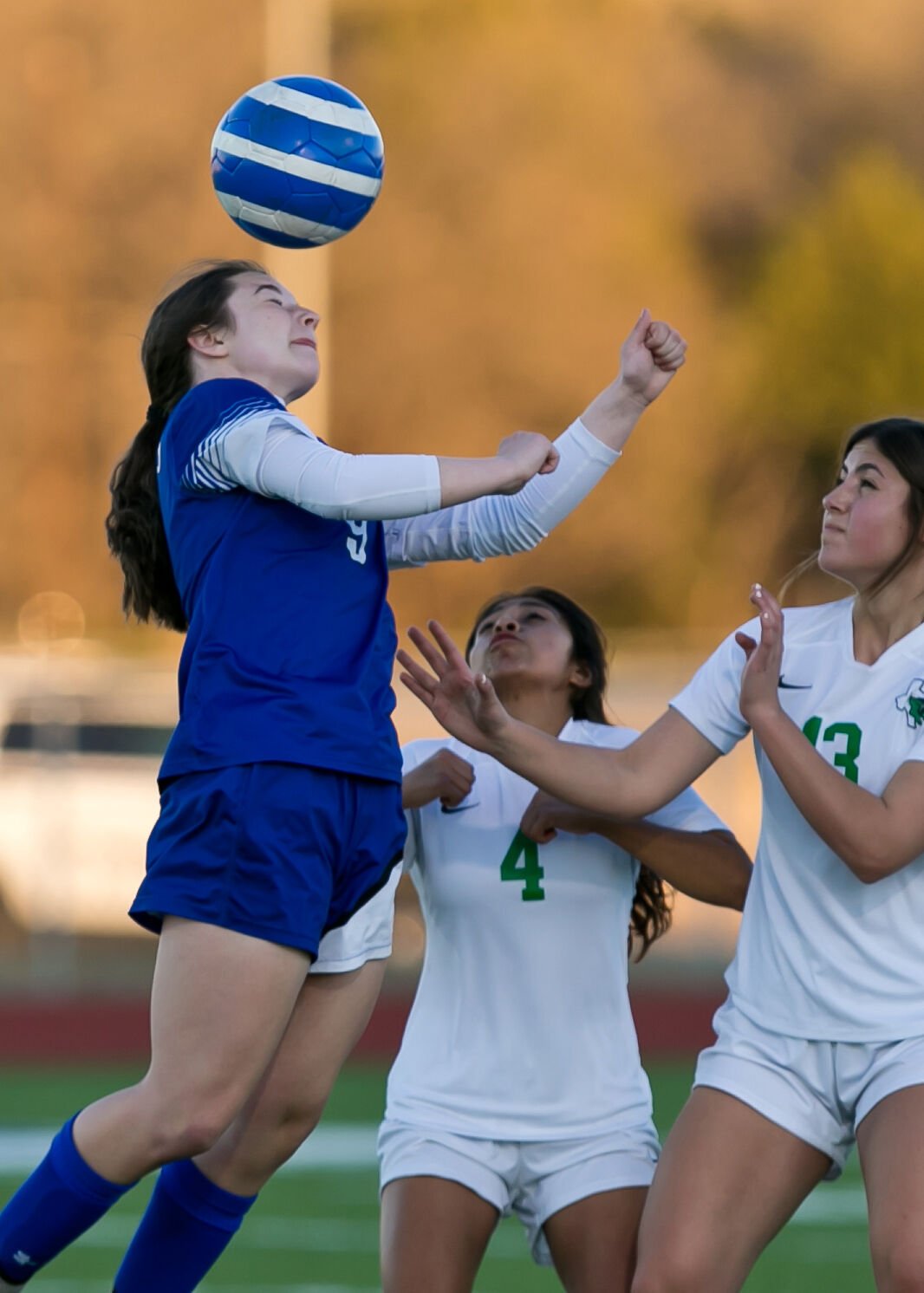 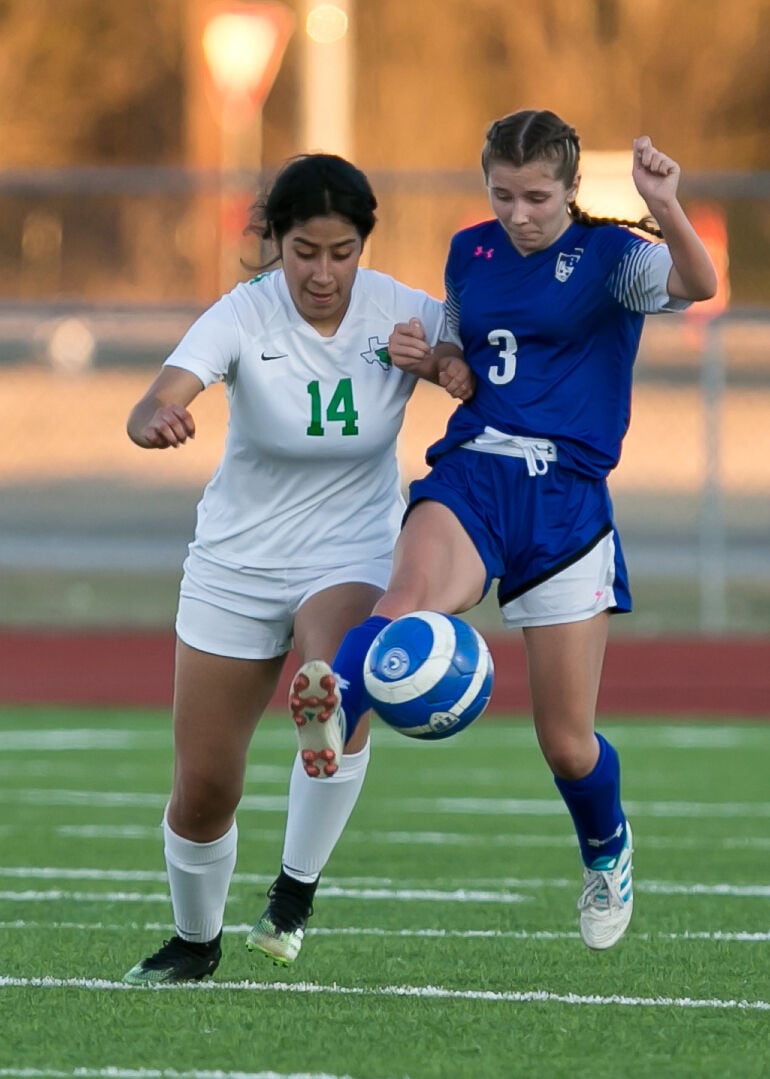 LAMPASAS — Kiff Wiemers got the performance he wanted. Unfortunately, it was too late.

Returning to the field for the first time since an arctic front plunged the state into disarray, Lampasas looked to snap a two-match losing skid against Burnet in a contest postponed from Feb. 12.

Initially, however, the lengthy layoff lingered.

The Lady Bulldogs recorded the contest’s opening goal less than five minutes in, and the score held for the duration of the match as the Lady Badgers lost 1-0.

While the outcome was disappointing, the effort was not, according to Lampasas’ head coach.

“I don’t think Burnet earned that goal necessarily,” Wiemers said. “We just weren’t giving everything we could have.

“But we responded. It took a little longer than I wanted, but they did respond, and we started shutting down the middle.

The trick now is to learn a lesson and start our games the way we finish them.”

Burnet needed a mere 3 minutes and 24 seconds to find the back of the net as Caty Crow collected the goal on a breakaway down the left sideline.

Although Wiemers partially credits Burnet’s early goal to the lack of practice his players had during the 10-day layoff, there were opportunities to work out. He just did not believe it was appropriate.

“There was an option on Saturday to get together after things started clearing up,” Wiemers said, “but I was just thinking that with everything going on, there was plenty of more important stuff going on, like dealing with busted pipes and getting to the grocery store.

“We could have used it, and it would have been nice, but it wasn’t right in the moment.”

Approximately 20 minutes after the score, the Lady Badgers responded with a shot of their own on Bella Lindsey’s kick inside the box, but it was blocked. It also proved to be Lampasas’ lone shot of the half.

Following intermission, the Lady Badgers increased their offense, creating four shots on goal, but none were successful.

“We’re a young team still,” Wiemers said, “and we still kind of have our training wheels on. So, in the first half, we were a little flatter than I would have liked.

Lampasas saw several scoring opportunities come up short late in the match, including a narrow miss that rolled past the goal after the Lady Bulldogs goalkeeper Emily Wagner deflected a shot in the 70th minute.

Moments earlier, a potential breakaway chance was spoiled by an offside call.

Now, Lampasas (4-12, 1-5 District 18-4A) looks to bounce back quickly with another game scheduled for today. Looking to gain a measure of revenge for a 9-0 loss in their first encounter, the Lady Badgers will play at Lake Belton, starting at 6 p.m.

And in order to regain the time lost because of last week’s frigid conditions, Lampasas will play a third game this week Friday, when it hosts Jarrell. The Lady Badgers defeated the Lady Cougars 9-0 on Feb. 2.

While it will be a difficult challenge, Wiemers believes his team is prepared.

“I’m very happy with how this team has grown and pushed,” he said. “We’ve just got to put all 80 minutes together, but it’s looking better and better every game.

“This was a little slower than I’m expected to seeing them play, and it’s probably because of the week off and not getting to train, but we responded. That’s what I wanted to see — them respond.”

Class 6A No. 22 Harker Heights, Ellison and Shoemaker continue to wait.