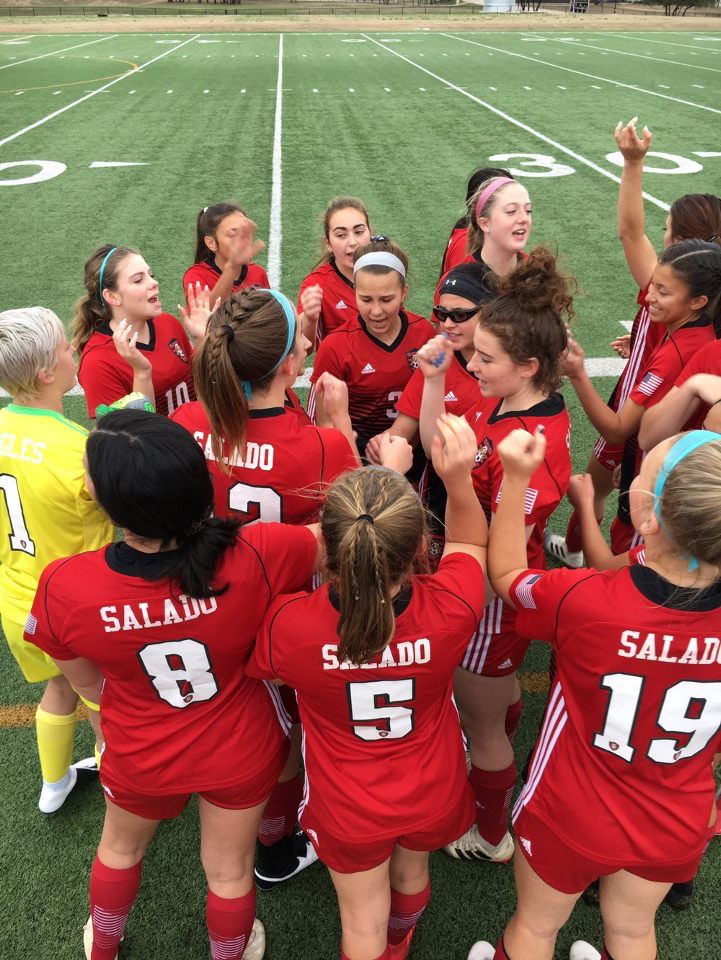 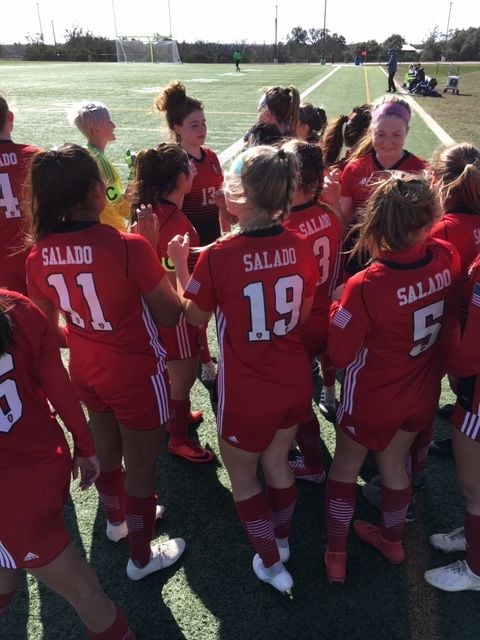 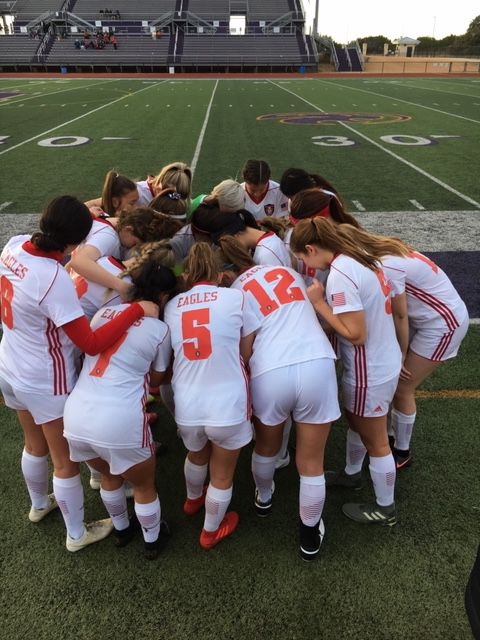 Avery Wright earned the shutout in goal for the Lady Eagles. Samantha Vargas assisted on the goal.

Anna Lesley won several balls in the attacking third to help the Salado cause.

Salado went 1-1 on Thursday, winning 2-1 against Copperas Cove, and losing 2-1 to Melissa

“We had a solid defense throughout the entire game,” said Samantha Vargas.

Holly Wright scored against Melissa off of a corner kick by Reavis.

BELTON 2, GEORGETOWN EAST VIEW 0: Edgar Soto scored twice to lead the Tigers to a win in the Governor's Cup in Georgetown. Soto scored on a first-half

header, then struck again with 8:55 remaining, scoring off a pass from Patrick Tosse.

COVE LOSES, TIES AT TEMPLE TOURNEY: James Ross scored and had an assist as the Copperas Cove boys soccer finished day two of the Temple Wildcat Kickoff Classic with a loss and draw in Group B play.

Austin Kipp scored two early goals and held on for a 2-1 win in Cove's first match of the day.

Ross scored on a through ball from James Steele just before halftime to cut the deficit in half.

In the evening, the Bulldawgs finished in a 1-1 draw with Round Rock.

The Dragons grabbed an early lead after a poor clearance by Cove, but the Dawgs rebounded late in the half with Colby Thomas scoring on a corner kick by Ross.

Cove thought it had taken the lead with 10 minutes remaining, but Ross was called offside after scoring.

The teams tied for second in Group B, but Round Rock won the tiebreaker on goal differential. Cove will play Mexia, the Group A third-place team this

morning at 10 at the Korompai Complex's Field No. 1.

BELTON GIRLS, LOSE TIE AT FRISCO TOURNEY: Frisco Liberty scored the only goal of the match in the second to beat Belton 1-0 on day two of the Frisco Dr. Pink Invitational Showcase.

Earlier in the day, Makenna Morrow and Rylyn Reyes scored first-half goals and the Lady Tigers salvaged a 2-2 draw with Denton Guyer after falling into an early 2-0 hole.

Abby Cargile scored in the Lady Tigers' 1-1 draw vs. Frisco Heritage on Thursday.

Josh Goings and Austin Abel each scored 21 points and the Salado boys set a season scoring high in a 91-61 home win over Madisonville on Friday.