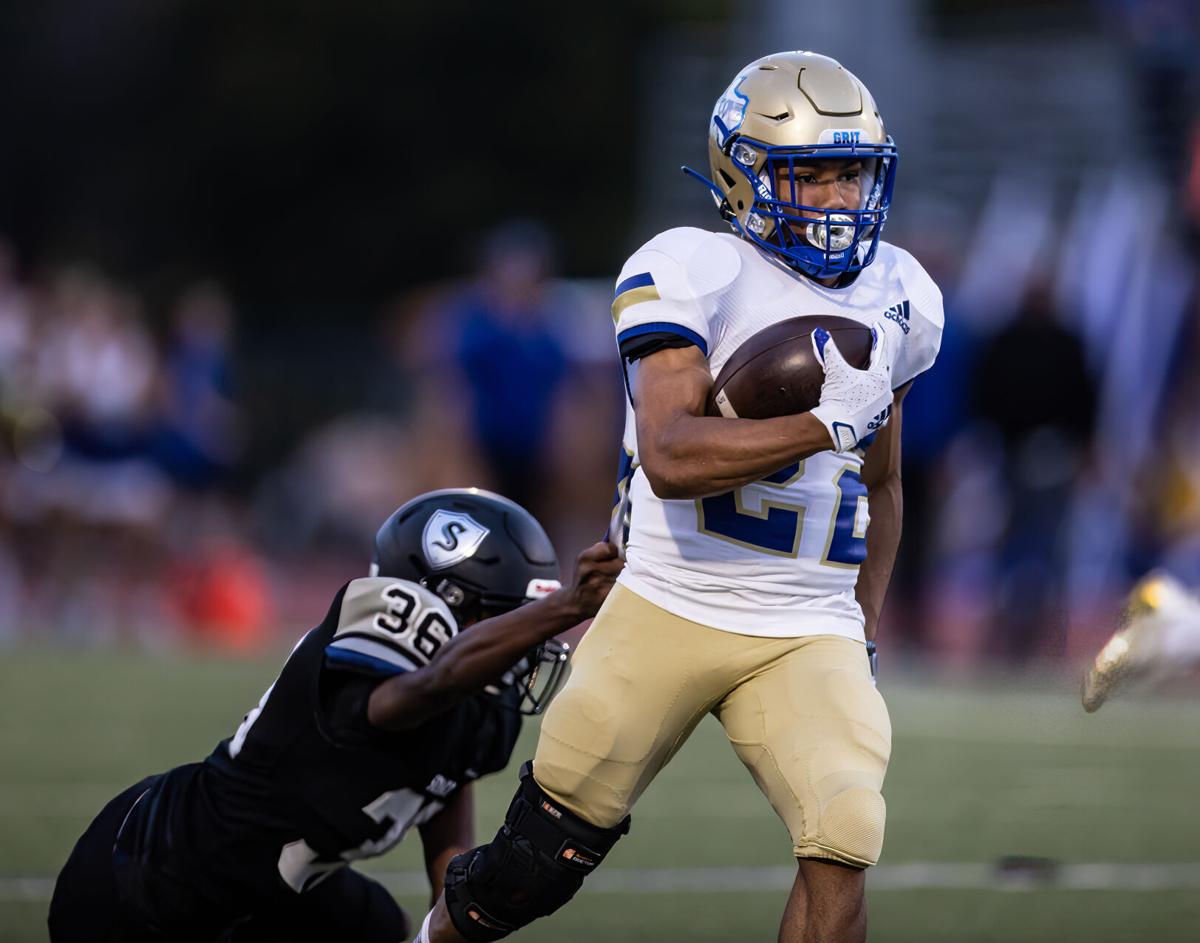 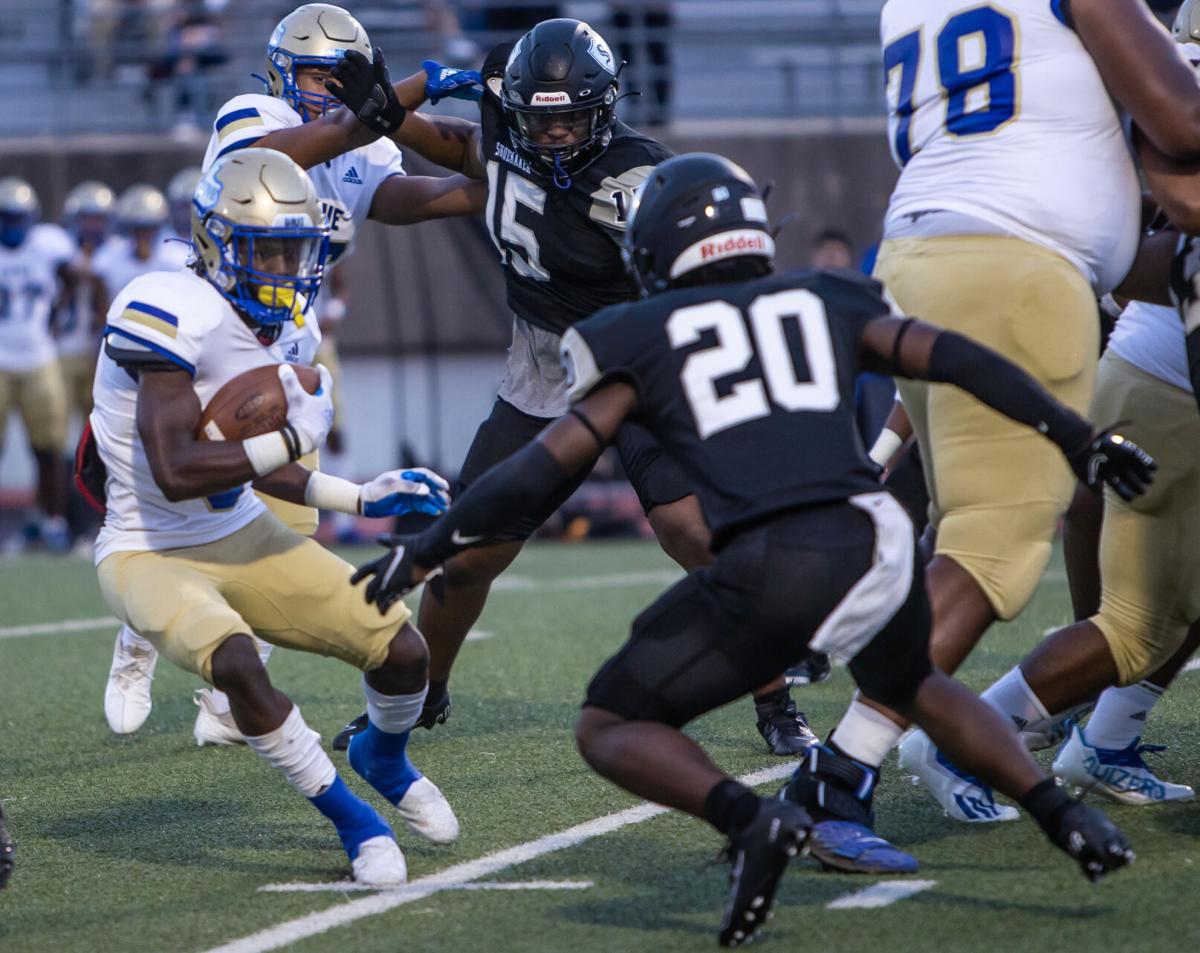 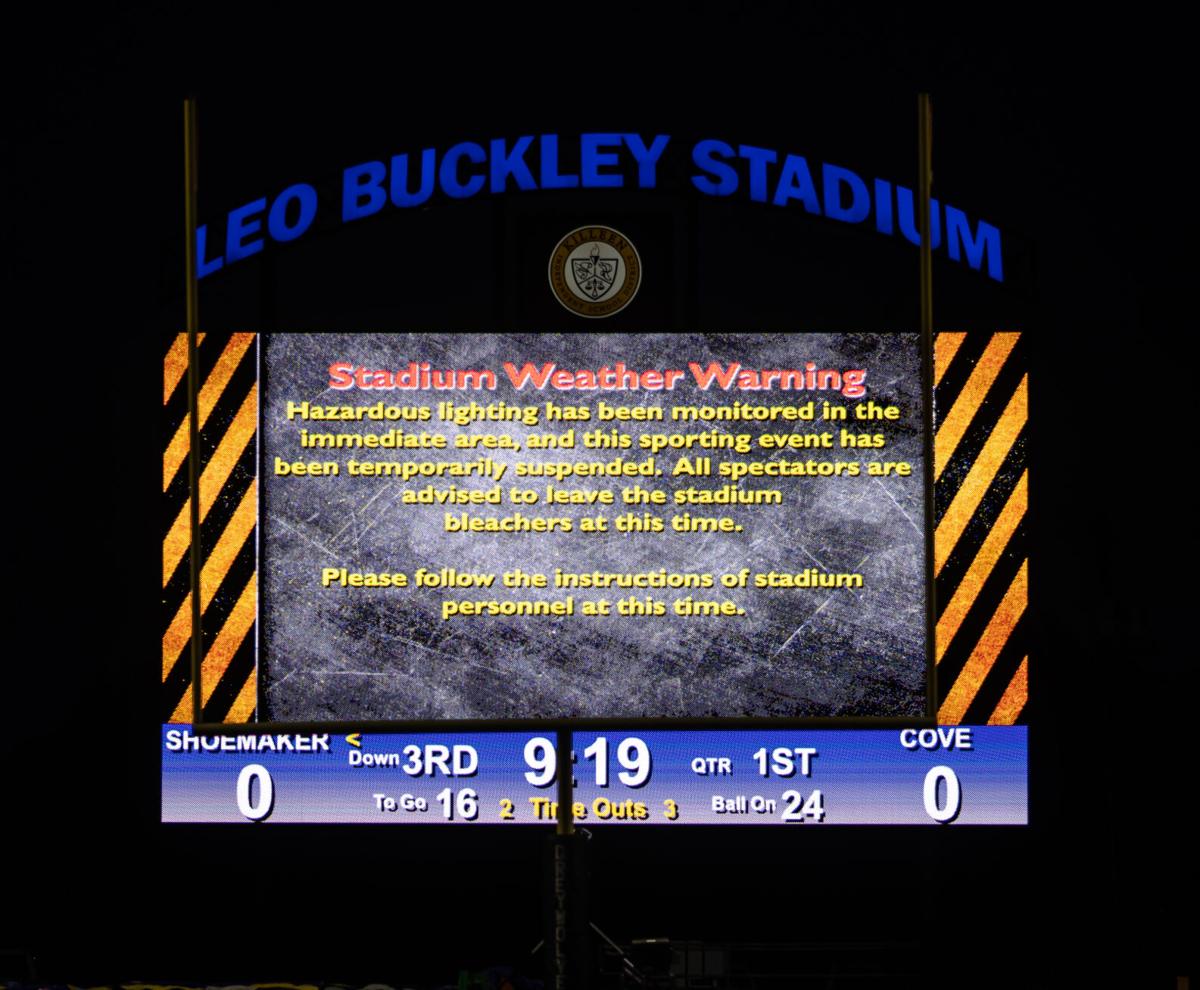 For the third time this season, Shoemaker was forced to scramble after lightning and rain descended upon Leo Buckley Stadium on Thursday evening, forcing the postponement of its home game against Copperas Cove minutes into the contest.

Now, the Grey Wolves must adjust once more.

“But these kids are resilient, and you just have to go through obstacles sometimes.”

Less than three minutes elapsed from the clock before the first lightning strike initiated a 30-minute delay, but the weather continued to worsen, and with no relief in sight, the decision to officially postpone the game was made approximately 50 minutes later.

Play will resume Friday at 6 p.m., but the location will change to Bulldawg Stadium due to Ellison and Killeen already being scheduled to play at Leo Buckley Stadium.

Should weather become an issue tonight, the game would resume Saturday at 2 p.m. at Leo Buckley Stadium.

“Copperas Cove is going through the same things as we are,” Foreman said. “The only difference is they inherited a home game.

“Regardless, we still have to take care of our business.”

Days before the regular season began, Shoemaker lost its Week 2 game from its schedule after travel restrictions prevented Mexico’s Universidad Autónoma de Nuevo León from making the trip. Then, one week later, a water main break at Leo Buckley Stadium forced the Grey Wolves to relocate their game against Kerrville Tivy to the Antlers’ home stadium.

“We’ve already played our senior night at Tivy,” Foreman said, “and now, we are playing our homecoming game at Copperas Cove.

“Maybe we will end up having our military appreciation night in Salado.”

Tonight’s game will pick up exactly where it left off as Shoemaker (2-1, 1-0 District 12-6A) was four plays into its first possession, facing third-and-16 at its own 24-yard line with 9 minutes, 19 seconds remaining in the first quarter.

After Shoemaker won the coin toss and deferred to the second half, Copperas Cove senior Bra’dyn Brooks-Smith returned the opening kickoff 67 yards to the Grey Wolves’ 15-yard line. Malcolm Roberts followed with two runs for 1 yard, and quarterback Shane Richey’s incompletion set up a fourth down the Bulldawgs (0-4, 0-1) failed to convert.

The Grey Wolves took possession at their own 14-yard line, where senior quarterback Omari Evans completed a 16-yard pass to Khamari Terrell. The pair connected again on the ensuing play for a loss of 1 yard.

Then, a false start penalty and an incomplete pass provided the final action of the night as the first lightning strike was recorded.

The Bulldawgs, who have not won a game since Oct. 9, when they defeated Granbury 41-22, are hoping the sudden home-field advantage will help them snap an 11-game losing streak dating back to last season, while Shoemaker can remain atop the district standings with a win.

Although it is not an ideal situation, Foreman is satisfied with the circumstances.

“I thought we were going to at least be able to get a half in before we were bothered by the weather,” Foreman said. “We knew there was a chance something like this could happen, but I would much rather play practically the entire game than play one half each day.

“Now, we are essentially preparing for a full game.”

There were few moral victories in Week 5.