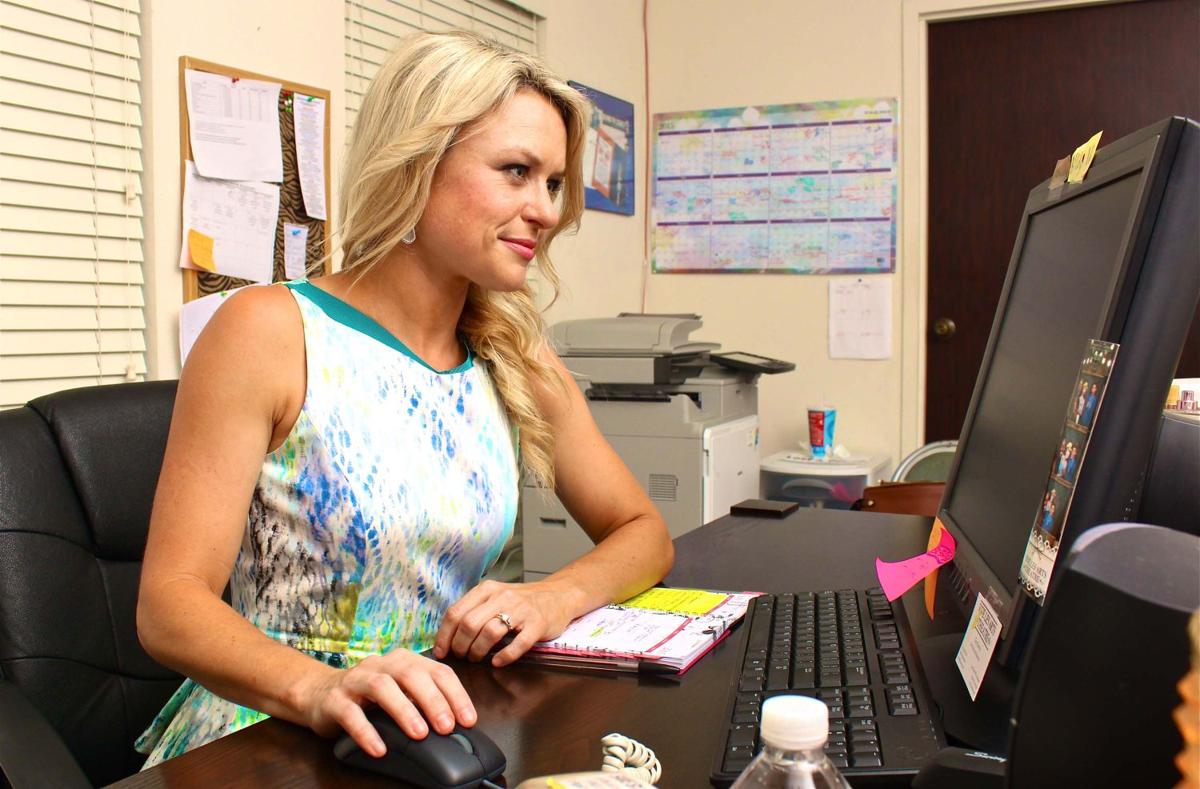 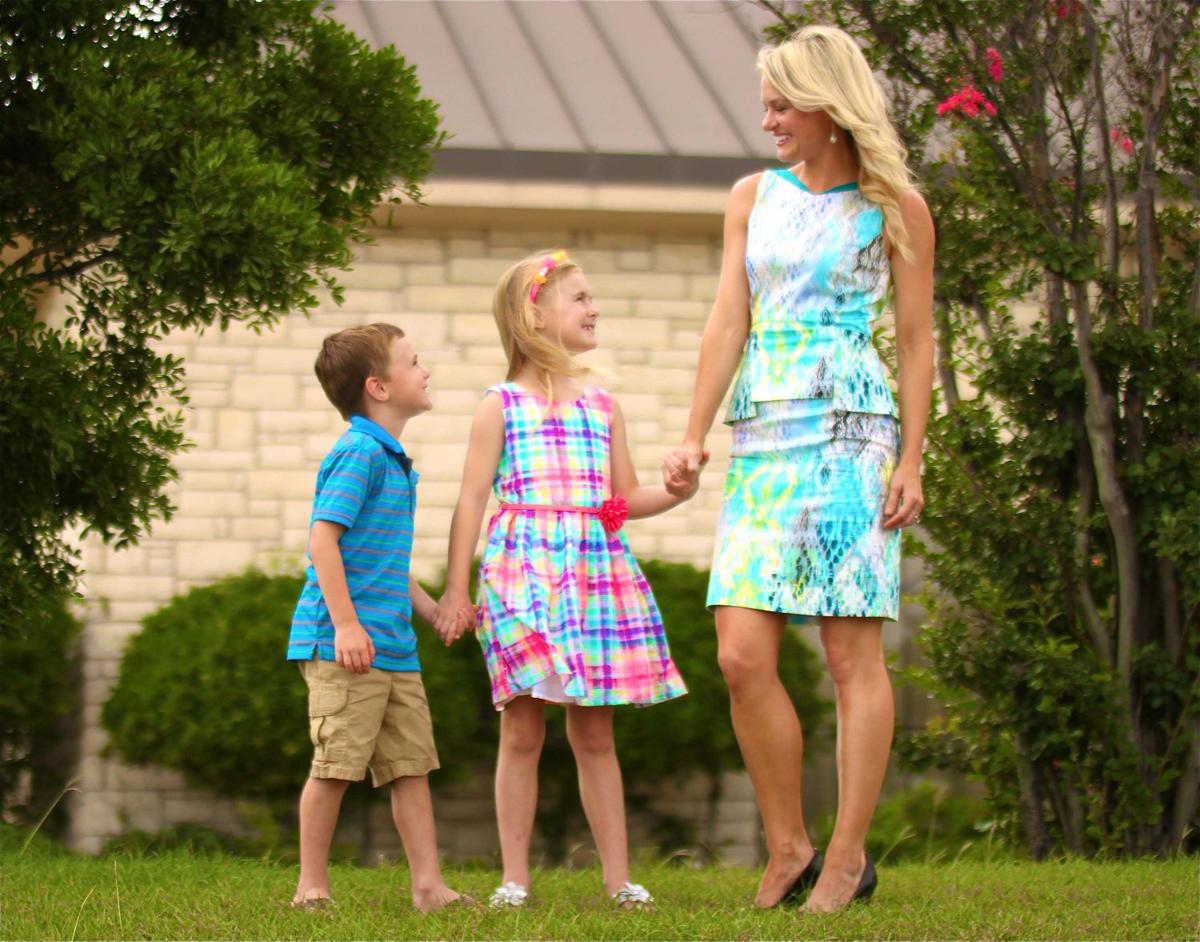 Traci Tipping and her children, Wyatt, 5, and Grace, 7, and husband, Will Tipping, not pictured, live on 14 acres in the Salado countryside. 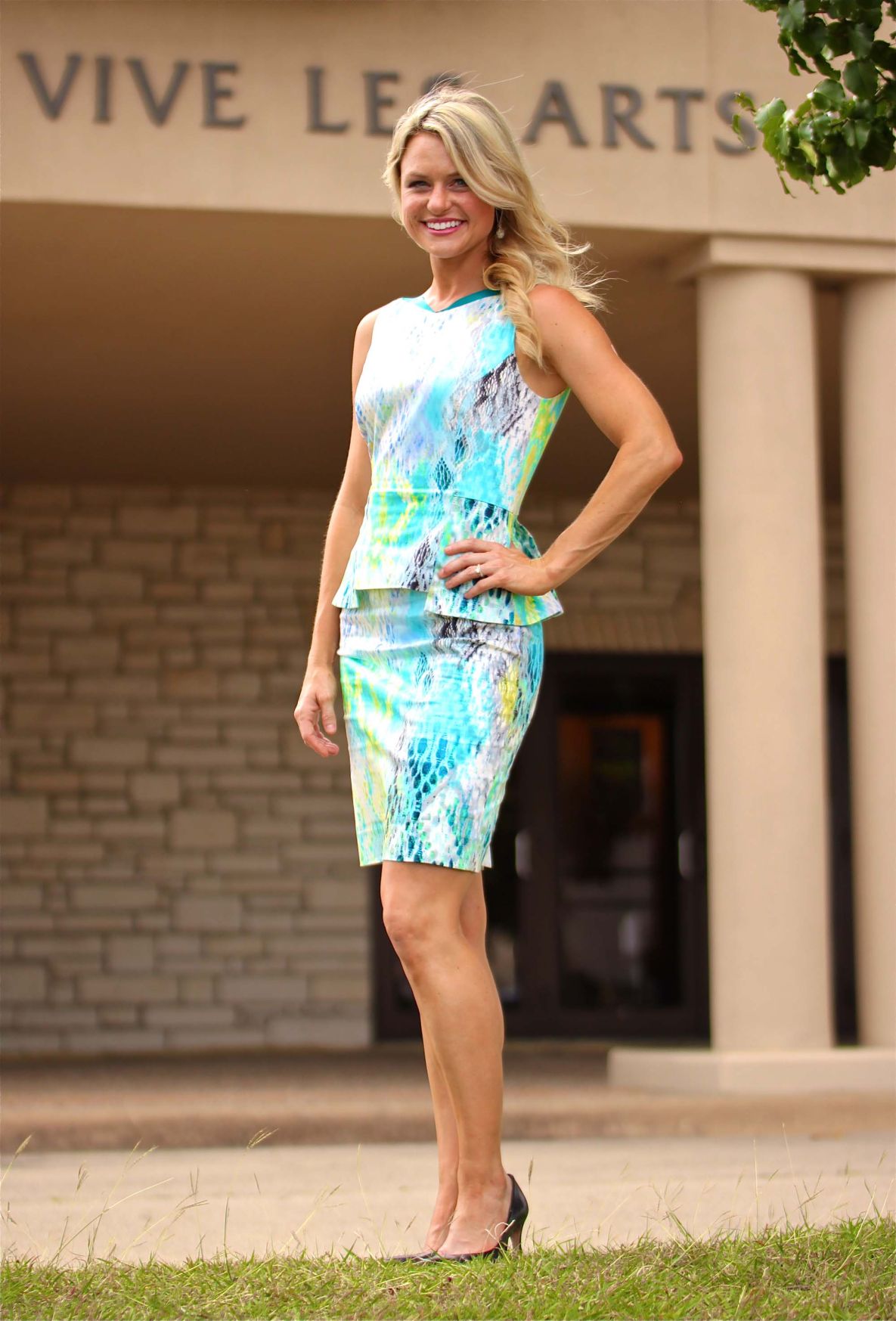 Traci Tipping and her children, Wyatt, 5, and Grace, 7, and husband, Will Tipping, not pictured, live on 14 acres in the Salado countryside.

After a hasty conference with VLA’s technical guru, John Arceneaux, she turned and concisely evaluated the status of this month’s show, “Shrek the Musical.”

“We’ve all put forth a lot of effort on this show and I think our audiences will have a fabulous experience.”

As executive director of Killeen’s

able weight. She’s in charge of all aspects of the eight main stage and four children’s shows produced each season at the Killeen theater.

“I wear a lot of hats — from writing grants, working with the board, hiring staff, planning the shows, coordinating all of the marketing, public relations and advertising for each production. I love getting kids involved on the stage as well as behind the scenes. We’ve partnered with the Boys & Girls Cub, started poetry nights, a VIP card for members and lots more.”

And that burst of activity is a thread that’s run through this hometown girl’s life.

“I was born at King’s Daughter, went to school at Clifton Park Elementary, Eastern Hills Middle School and graduated from Killeen High School. I’m a fifth-generation Killeen resident — Conder Park is named after my great uncle,” she said. Born Traci Curb, she has a twin brother, Travis, and began her dance career early.

“I started tap and jazz at age 3, and had dance recitals, competitions and drill teams. I went to Tarleton State and graduated with a B.S. in business.” Degree in hand, she made a momentous decision. “I auditioned and was chosen for the Dallas Cowboys cheerleaders.”

Tipping’s smile widened as she recalled her year with the fabled troupe. “It was amazing — something I’d never experienced. If you saw the reality TV show, you saw what it’s like. I truly cherish the experience and it’s a feeling and memory I’ll have forever.”

And what brought her stint with America’s Team to a close?

“I met Will Tipping at Tarleton and we started dating. After graduation, he went to the University of Houston’s pharmacy school but drove to Dallas each weekend to see me.”

The road trips paid off — the couple married after Will’s graduation in 2008, he landed a job at H-E-B in Belton and the newlyweds built a place in the Salado countryside. The family now includes Grace, 7, and Wyatt, 5, sharing the homestead with a gelding pony and a pet dog.

Traci taught Zumba at a local gym and later was a ballet and jazz instructor at Central Texas College. Professional experience in the IT world was gained through her affiliation with Modis as a recruiter of tech industry consultants.

“The arts are my passion,” she explained. “That’s why this is my perfect job. There is a great team of employees here at VLA and like me, they’re intent on staying. We want patrons to feel like we care about them and enjoy this one-of-a-kind entertainment.”

With deep roots in the Killeen community, Tipping shared her feelings about Vive Les Arts. “I love being a part of the VLA family.”