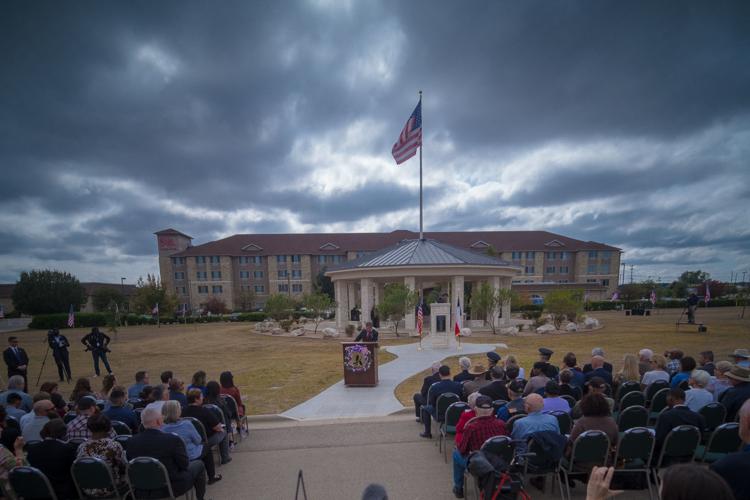 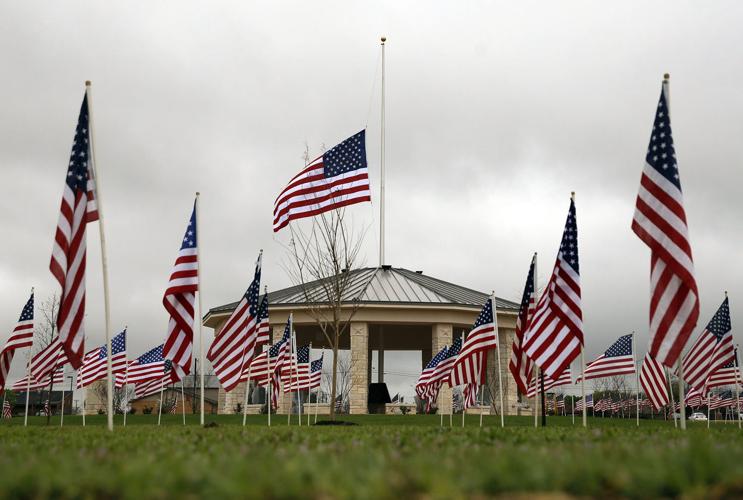 In the shooting, 13 people were killed and 32 more were injured. It was the worst mass shooting on a military installation in the continental United States.

Years after the shooting, the Fort Hood Memorial Pavilion was built on South W.S. Young Drive, between the Killeen Civic and Conference Center and Shilo Inn. It honors those who were killed and injured that day.

It is a disgrace that Hasan is still alive on death row. Put this dirtbag down now

Nice memorial. Kinda sucks that the Luby's shooting victims get a marble slab hidden behind the community center. Just saying.

Do you think it was a good idea for the city of Killeen to hire recently retired Police Chief Charles Kimble as interim chief?