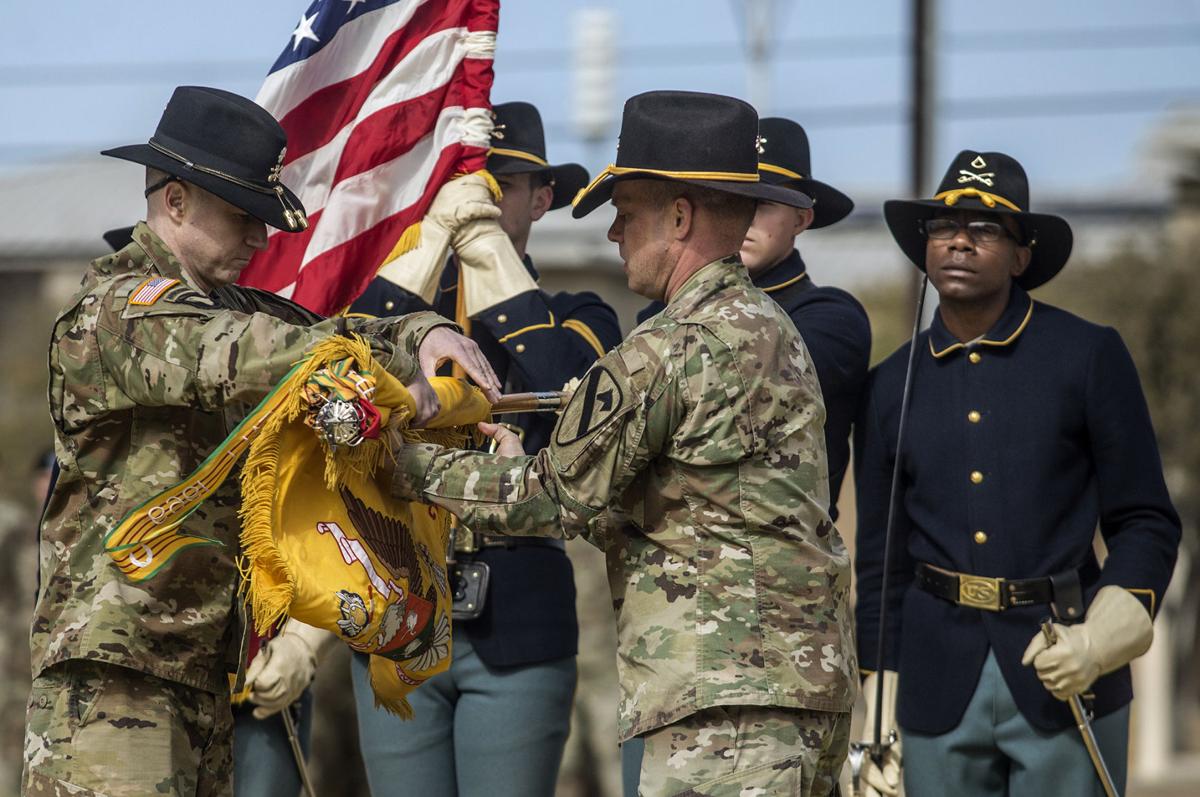 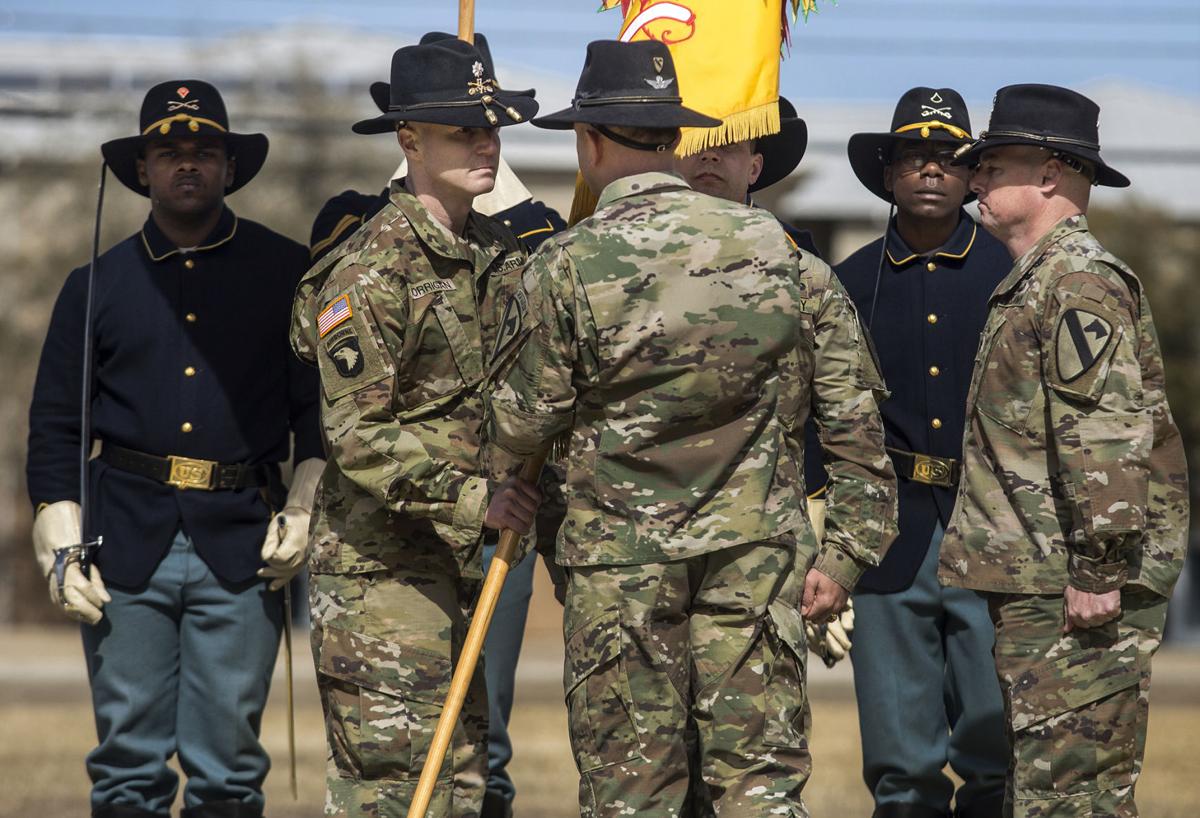 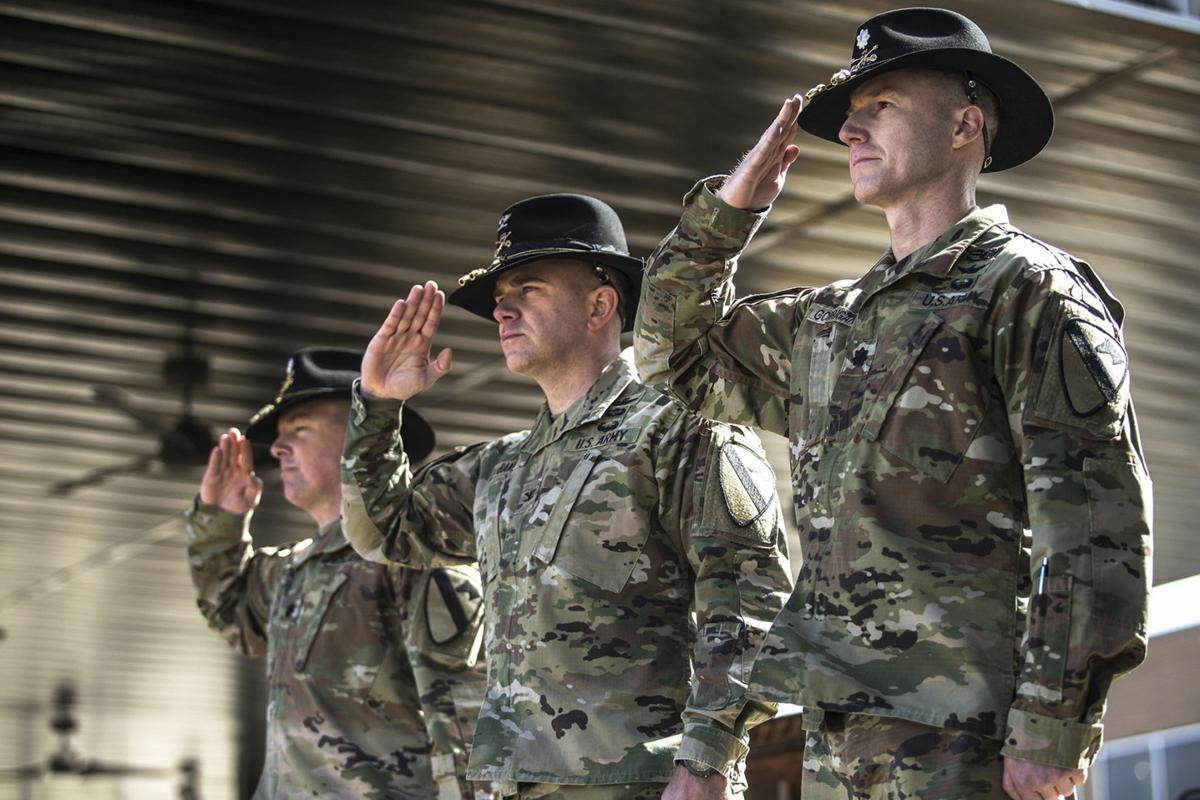 An attack helicopter unit with about 500 soldiers will soon deploy to the Middle East.

A combined change-of-command and colors-casing ceremony was Friday afternoon at Fort Hood.

The squadron is outfitted with Apache helicopters, and in 2016 was the first unit at Fort Hood to receive the Echo-model Apache, which can fly faster and higher and is more maintenance-friendly then previous versions.

Known as the “Palehorse Squadron,” the unit then cased its colors in anticipation of its deployment to the Middle East.

The squadron will be split during the roughly five month deployment between Iraq and Afghanistan, according to Staff Sgt. Julie Wallace, a 1st Cavalry spokeswoman.