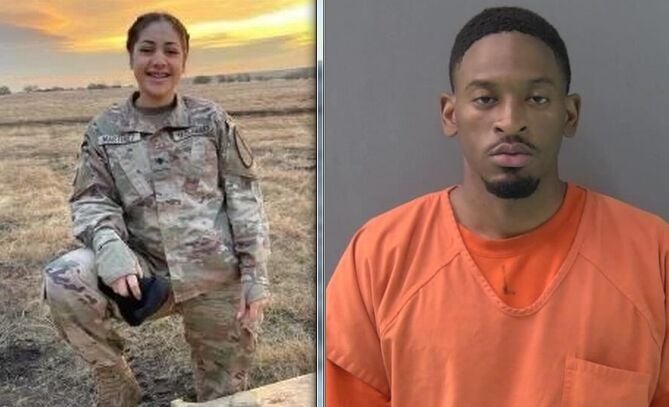 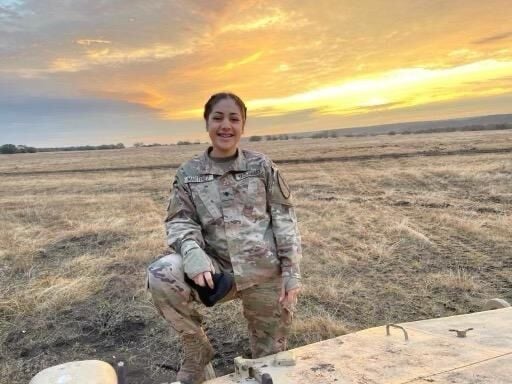 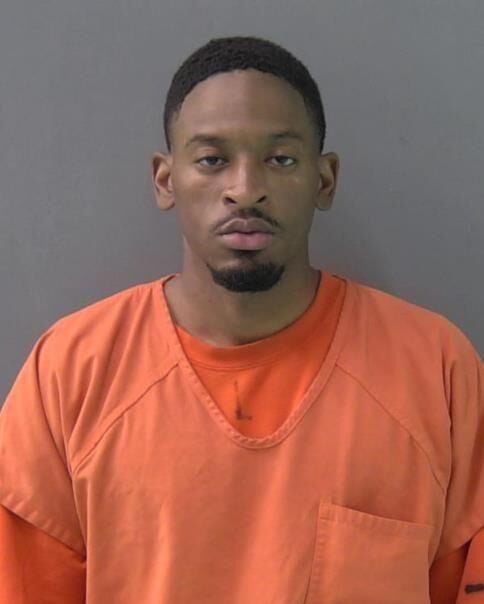 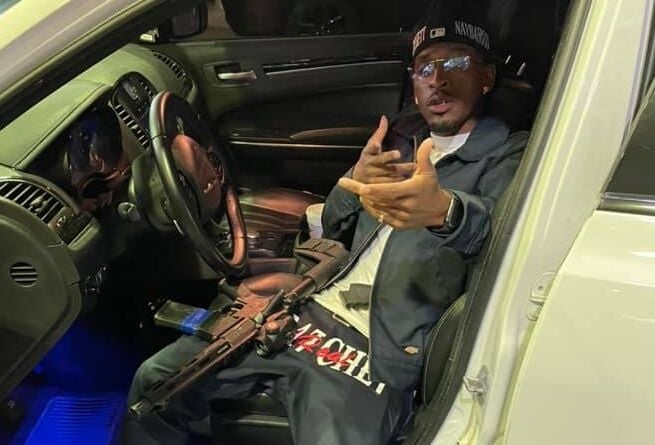 The Army’s main criminal investigative arm said it has no previous reports of incidents between a Fort Hood sergeant who was allegedly killed by a corporal who had a previous romantic relationship with her.

Cpl. Nakealon Keunte Mosley fatally shot Sgt. Francine Martinez soon after she left a Killeen club with friends on the night of Sept. 4, according to Killeen Police Department, which is investigating the death.

Both soldiers were assigned to Fort Hood’s 1st Cavalry Division. Police said in an affidavit that Martinez and Mosley had a previous dating relationship and have a child together.

“No past incidents between Martinez and Mosley have been reported to CID,” according to an email this week from Army Criminal Investigation Division spokesman Jeffrey Castro, responding to the Herald’s questions about the case. “CID special agents are assisting the Killeen Police Department (KPD) in their investigation into the shooting and, sadly, the recent death of SGT Martinez. CID special agents regularly assist local law enforcement with off-post investigations involving Soldiers. In this case, the KPD is the lead investigative agency.”

Mosley was served a court order on Aug. 31 concerning the child he had with Martinez, 24. Four days later, on the night of Sept. 4, police say he fatally shot the child’s mother, Martinez, soon after she left the Killeen club on Elms Road.

The two did not attend the club together, but ended up arguing in the parking lot, shortly before Martinez left with her friends, police said. Mosley followed in his car, and shot at the car Martinez was in, with one bullet striking her head, according to police.

According to Bell County court records, Martinez on Aug. 18 filed a “petition to establish the parent-child relationship,” which is a necessary first step for courts to order child support and to handle issues of custody and visitation.

No hearings had been held on the case, but court records show that Mosley was served court paperwork by a Bell County Constable on Aug. 31, less than a week before the shooting.

Martinez died in the hospital on the night of Sept. 16, 12 days after police said she was shot by Mosley, 24.

The division has not directly answered questions on if any complaints were filed by Martinez concerning Mosley, or how the Army handled any such complaints. Both soldiers were with the 4th Infantry Division at Fort Carson, Colorado, before being stationed to Fort Hood.

“The Army does not comment on ongoing administrative or disciplinary matters to maintain the integrity of investigations,” 1st Cavalry Division officials said earlier this week in response to questions from the Herald.

Mosley remained in Bell County Jail on Friday, charged with aggravated assault against a family member and a Class A misdemeanor charge of discharging a firearm in the city. He was arrested Sept. 5, the day after the shooting.

Fort Hood soldier Cpl. Nakealon Keunte Mosley was served a court order on Aug. 31 concerning a child he had with another soldier. Four days la…