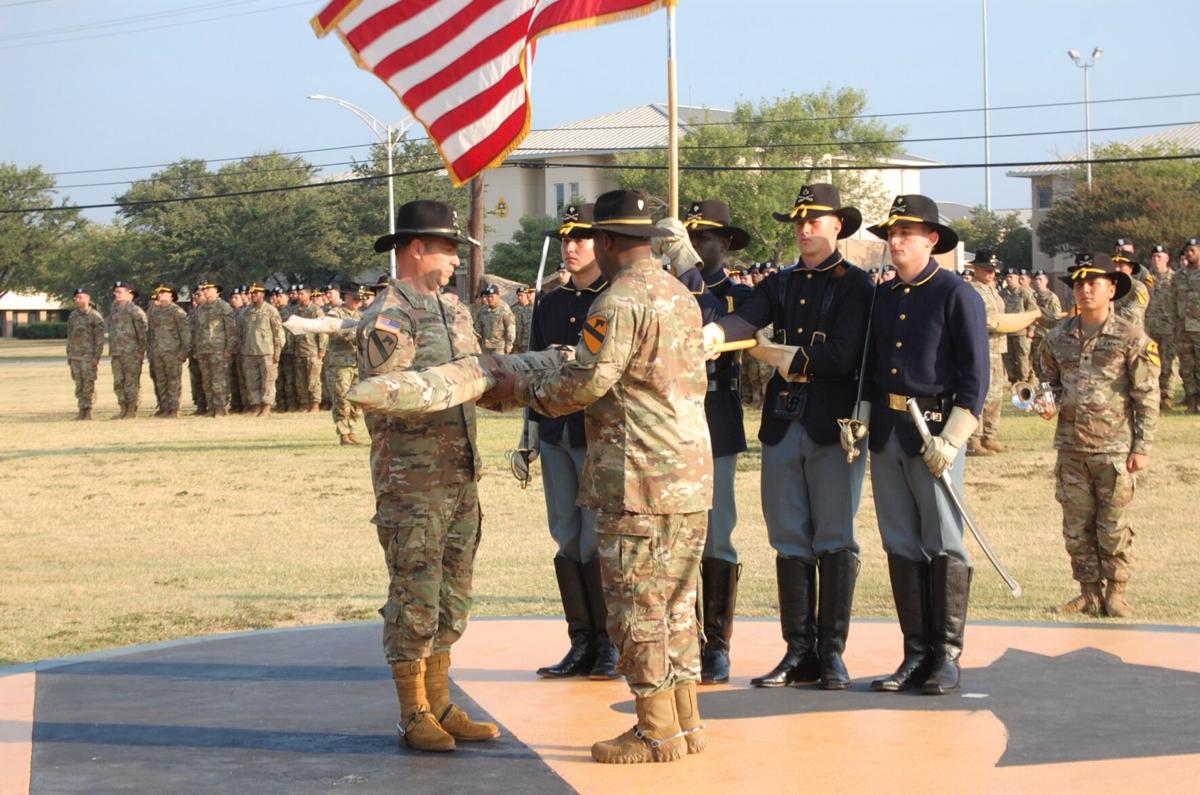 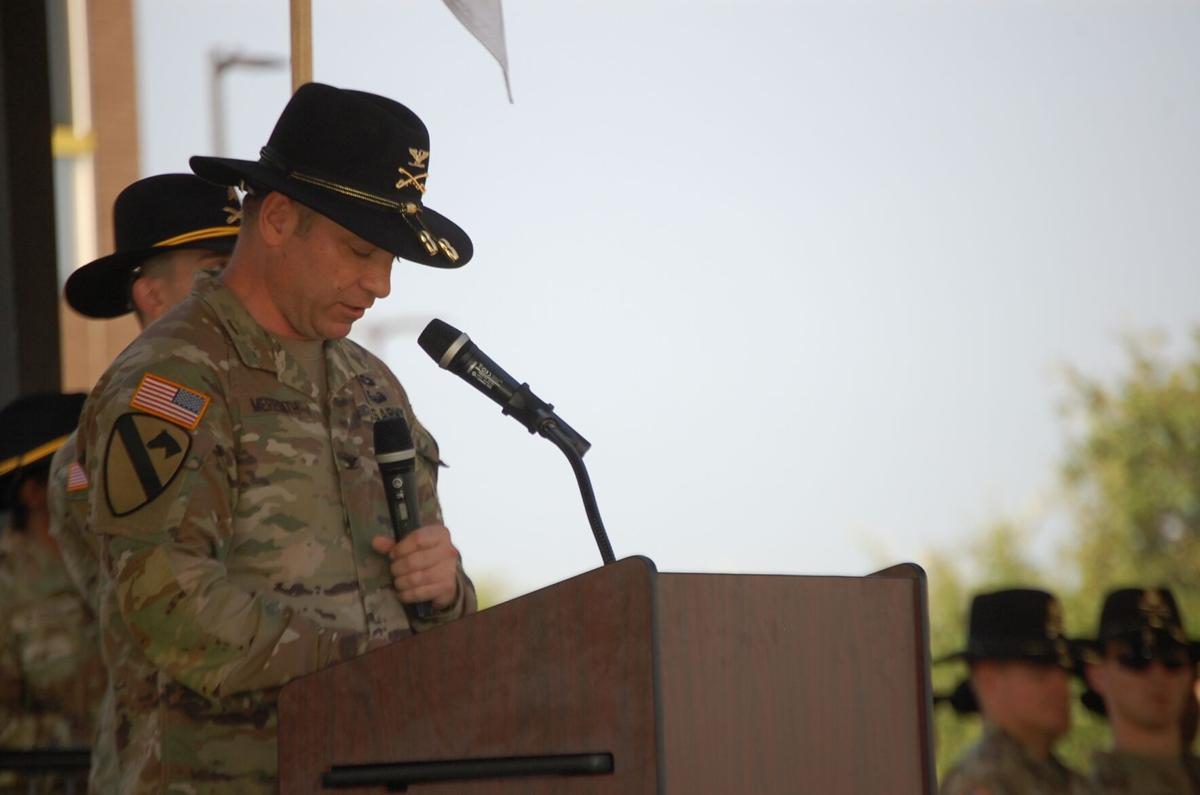 The final flight completing the brigade’s redeployment back to Fort Hood, including the brigade commander, Col. Jon W. Meredith, occurred on Aug. 14. However, the ceremony was postponed until Friday because of COVID protocols.

Approximately 3,700 soldiers deployed with the brigade along with hundreds of pieces of equipment last November.

Atlantic Resolve began in 2014 following the annexation of Crimea by Russia and demonstrates the United States continued dedication to NATO. U.S. Army brigades deploy to Germany, Poland, and other surrounding countries for nine-month rotations and conduct multinational joint training exercises.

Meredith began his speech during the ceremony by commenting on Thursday’s terrorist attack in Kabul, Afghanistan, that claimed the lives of 13 U.S. troops and at dozens of Afghans, as reported by the Associated Press on Friday.

“It was a sad day for our country and for Afghanistan yesterday, and there are a lot of families that are really hurting,” Meredith said. “And it’s a somber occasion that we get to come home, and so many of them have to come home in a different way.”

The ceremony proceeded following a moment of silence to remember the fallen.

“So, we’ve uncased the colors and formally return from a nine-month rotation in Europe where the troopers you see before you accomplished this strategic mission of deterring would-be adversaries, and more importantly, assuring our friends and partners,” Meredith said. “Ironhorse troopers showed our enemies that America will always stand together with our allies in the defense of freedom. And they did all of that in the face of a pandemic that ground the rest of the world to a halt.”

The Ironhorse Brigade was the first U.S. Army brigade to deploy during the coronavirus pandemic.

“Obviously, COVID makes that more difficult because that’s built on relationships, but I think we were able to fight through that and work through a lot of things and accomplish that mission,” Meredith said.

Meredith said the brigade’s focus will now turn to modernization which involves receiving new equipment during the next eight months.