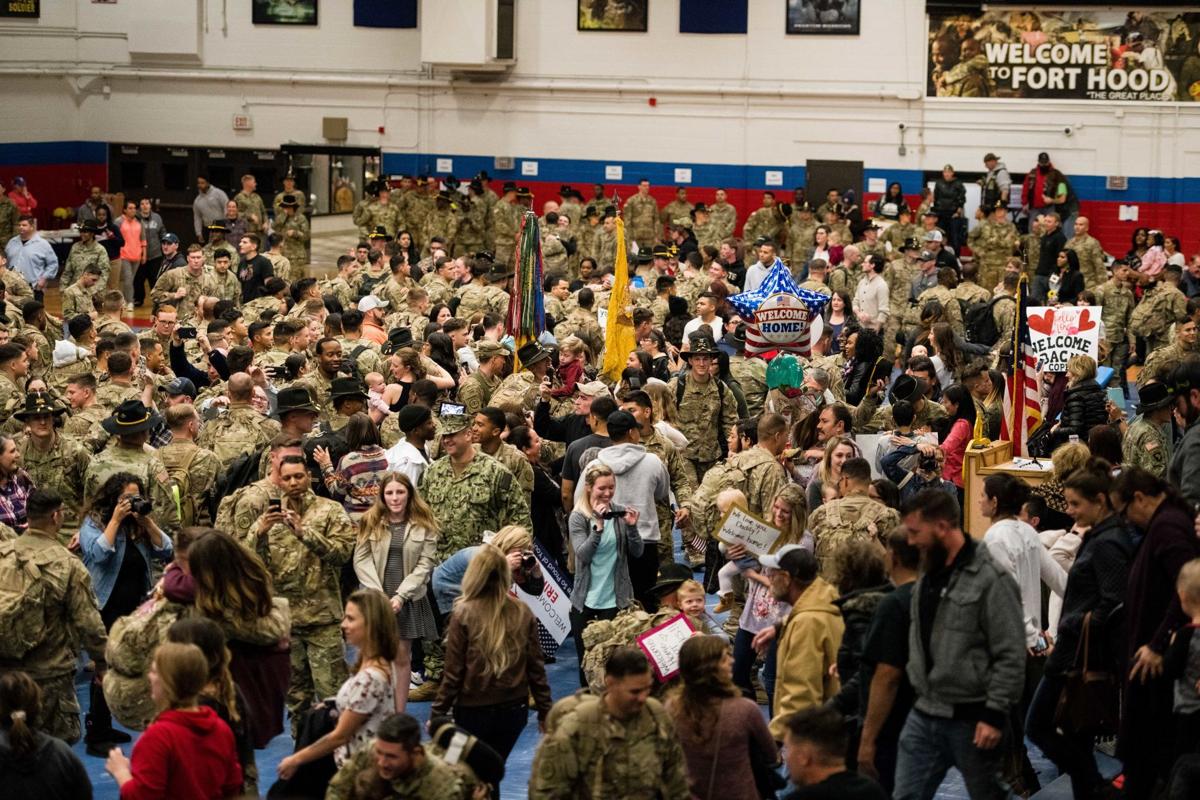 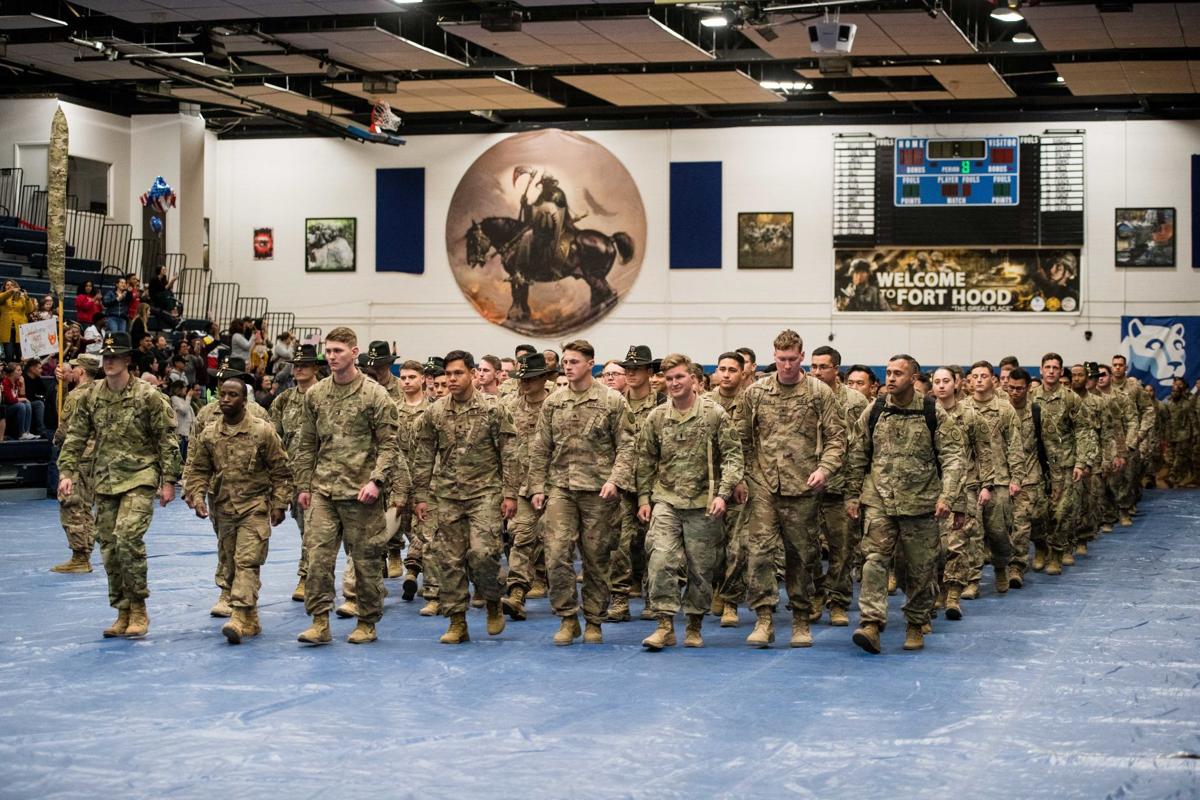 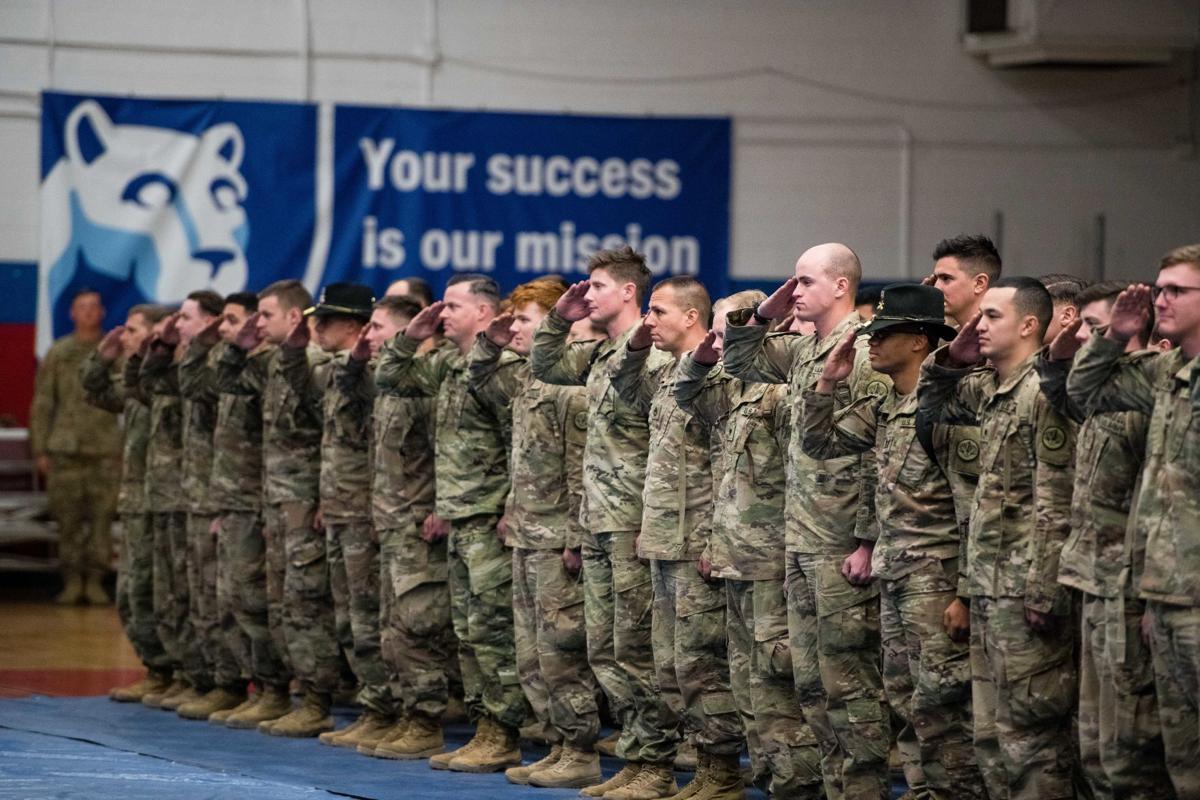 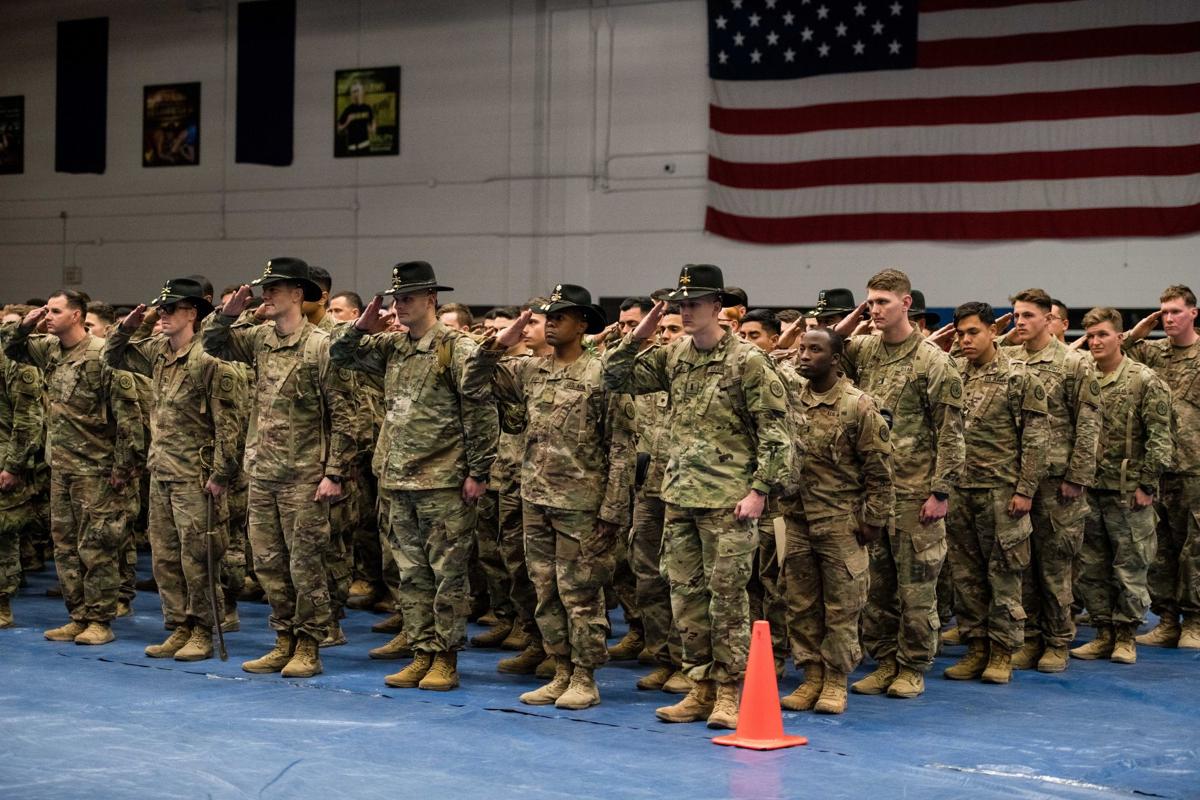 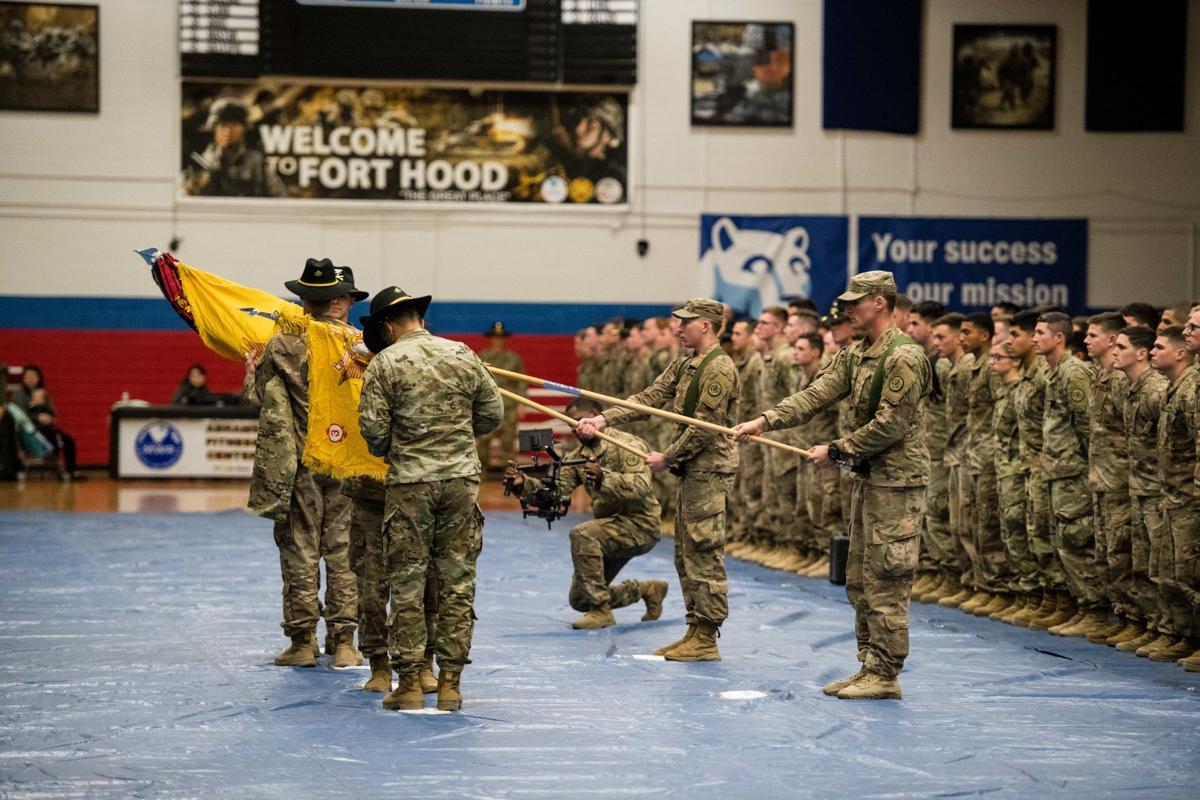 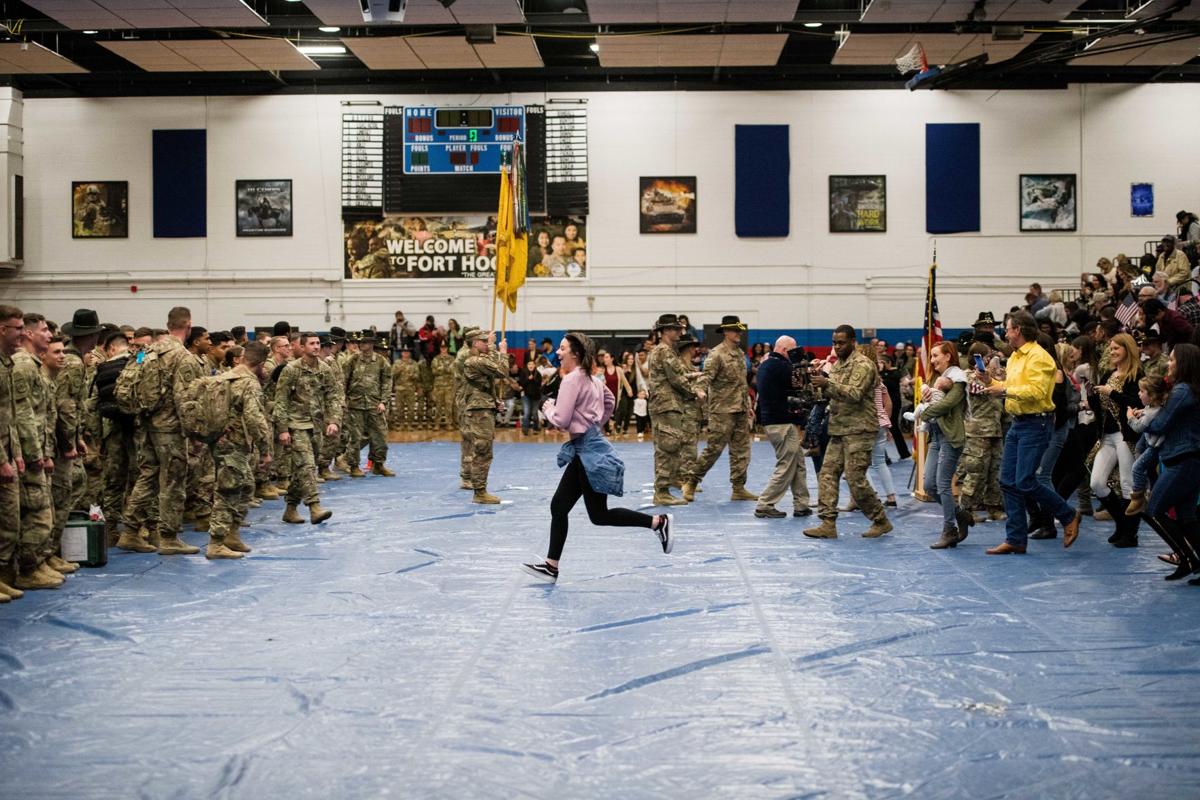 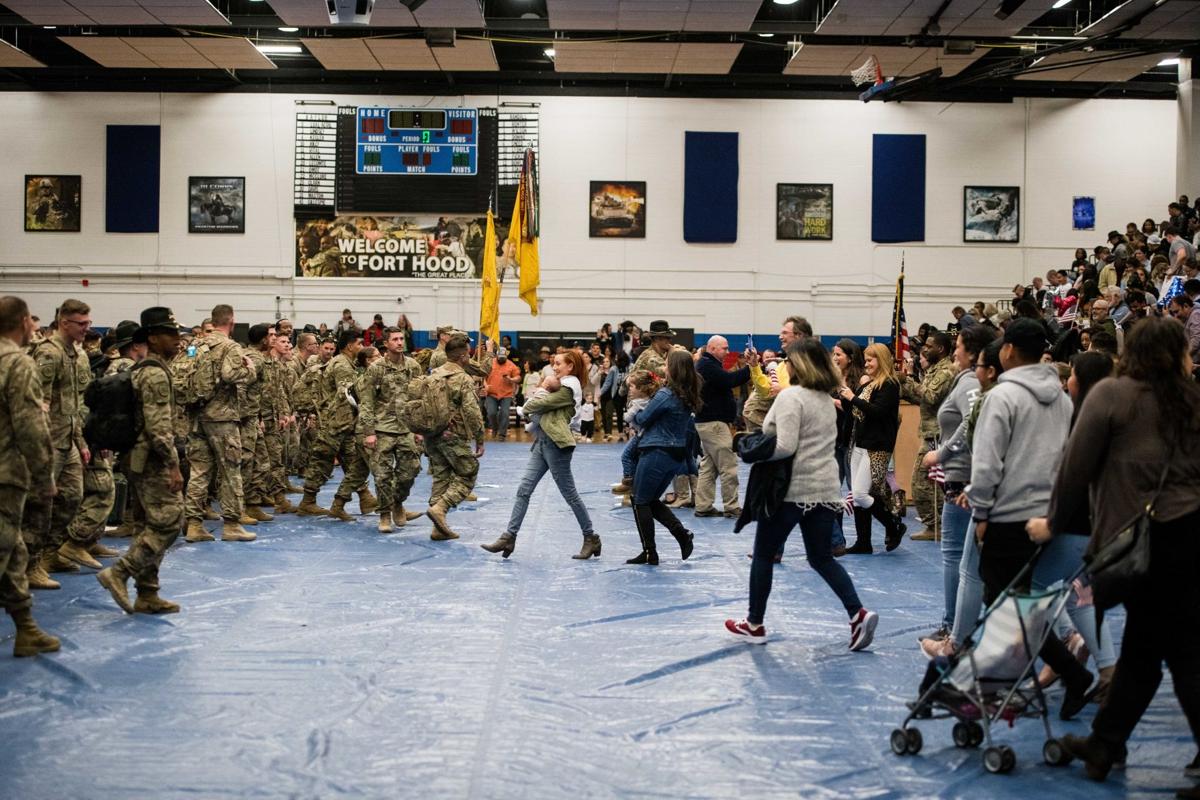 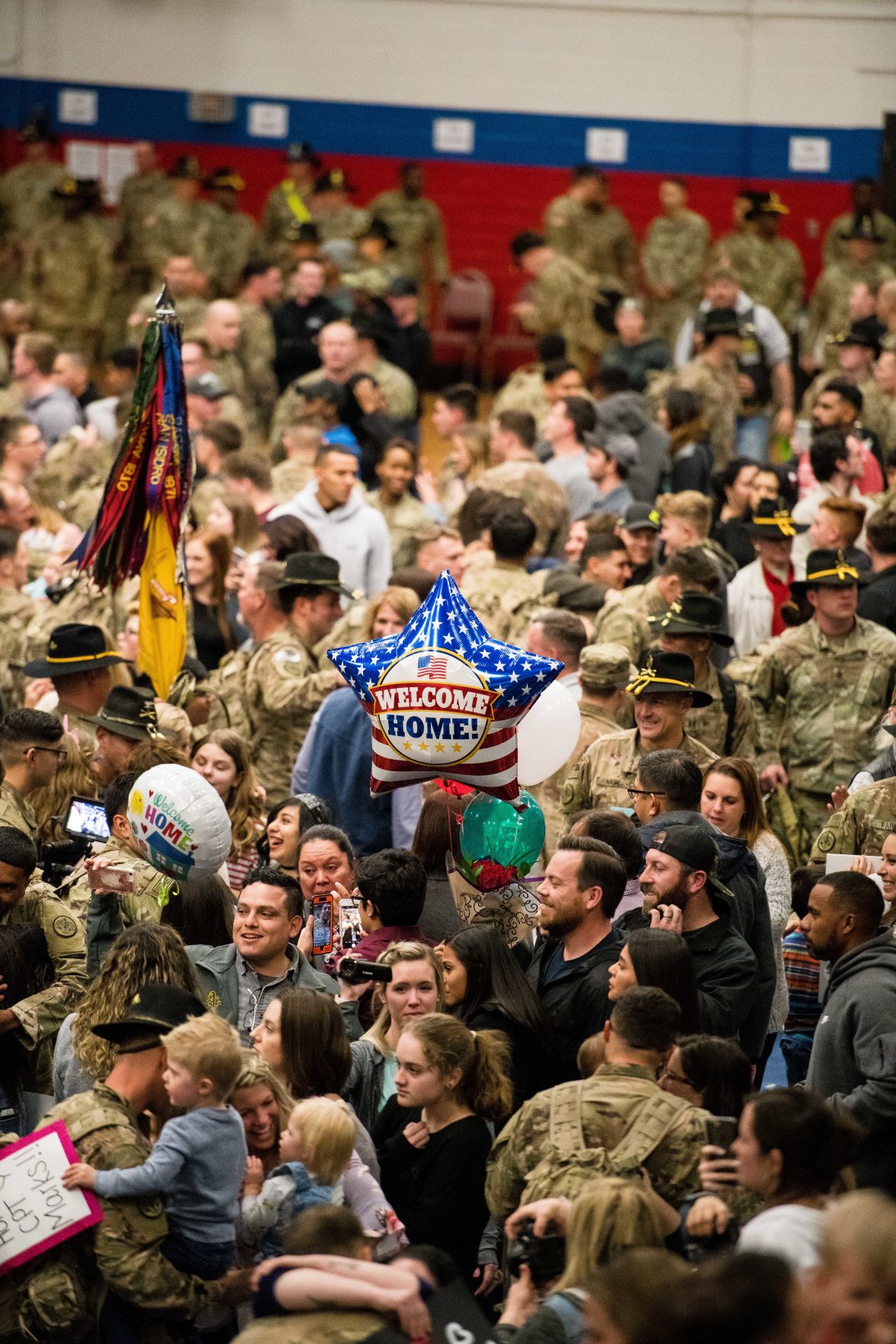 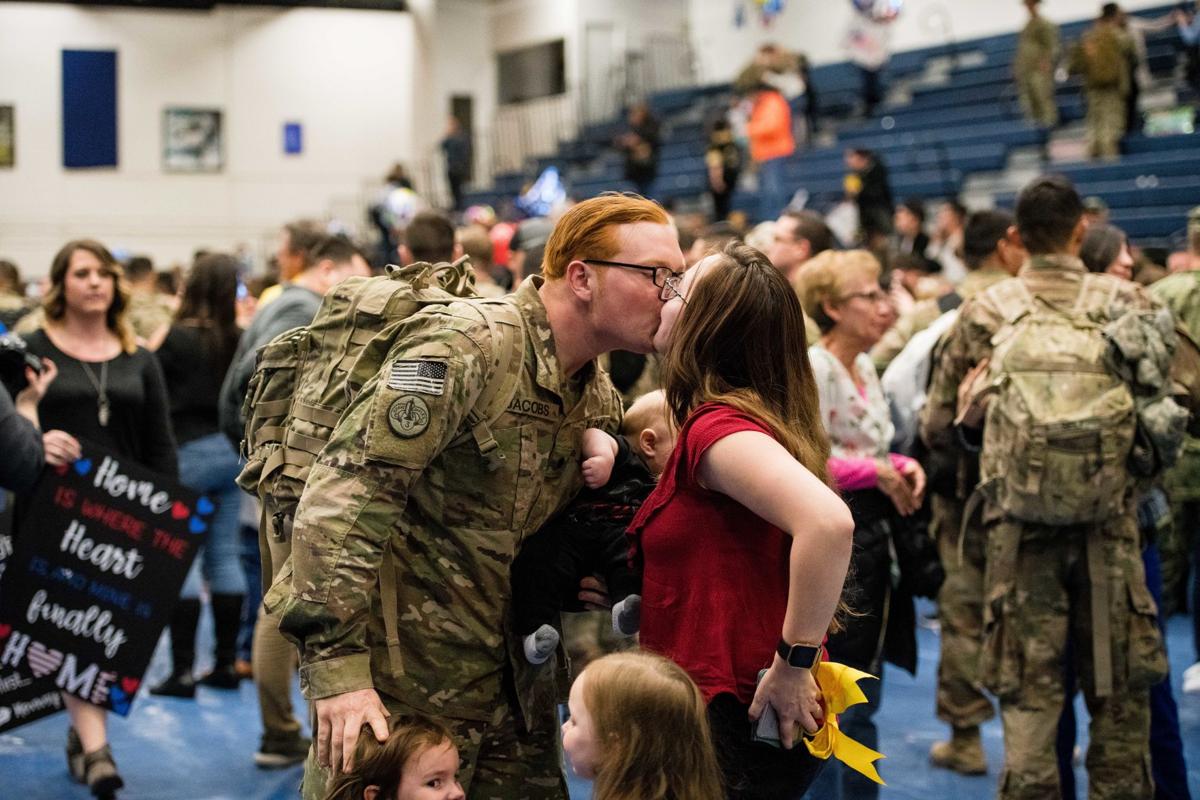 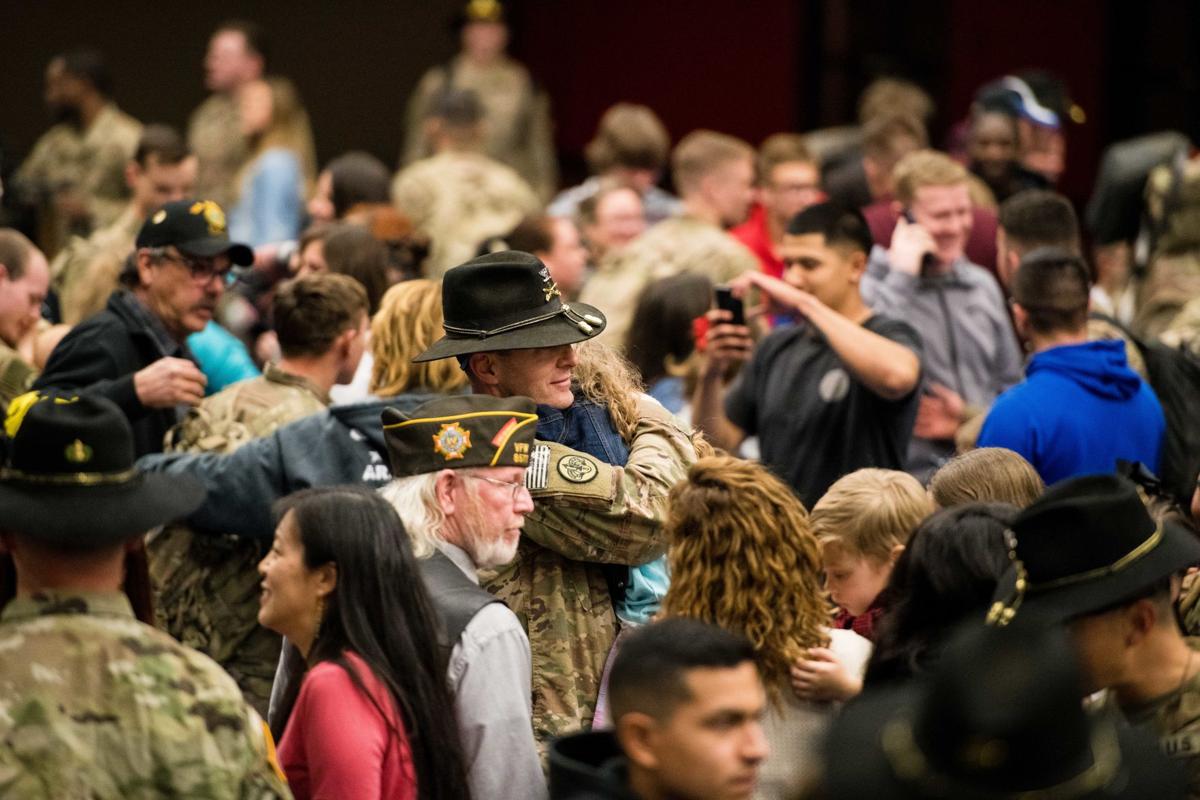 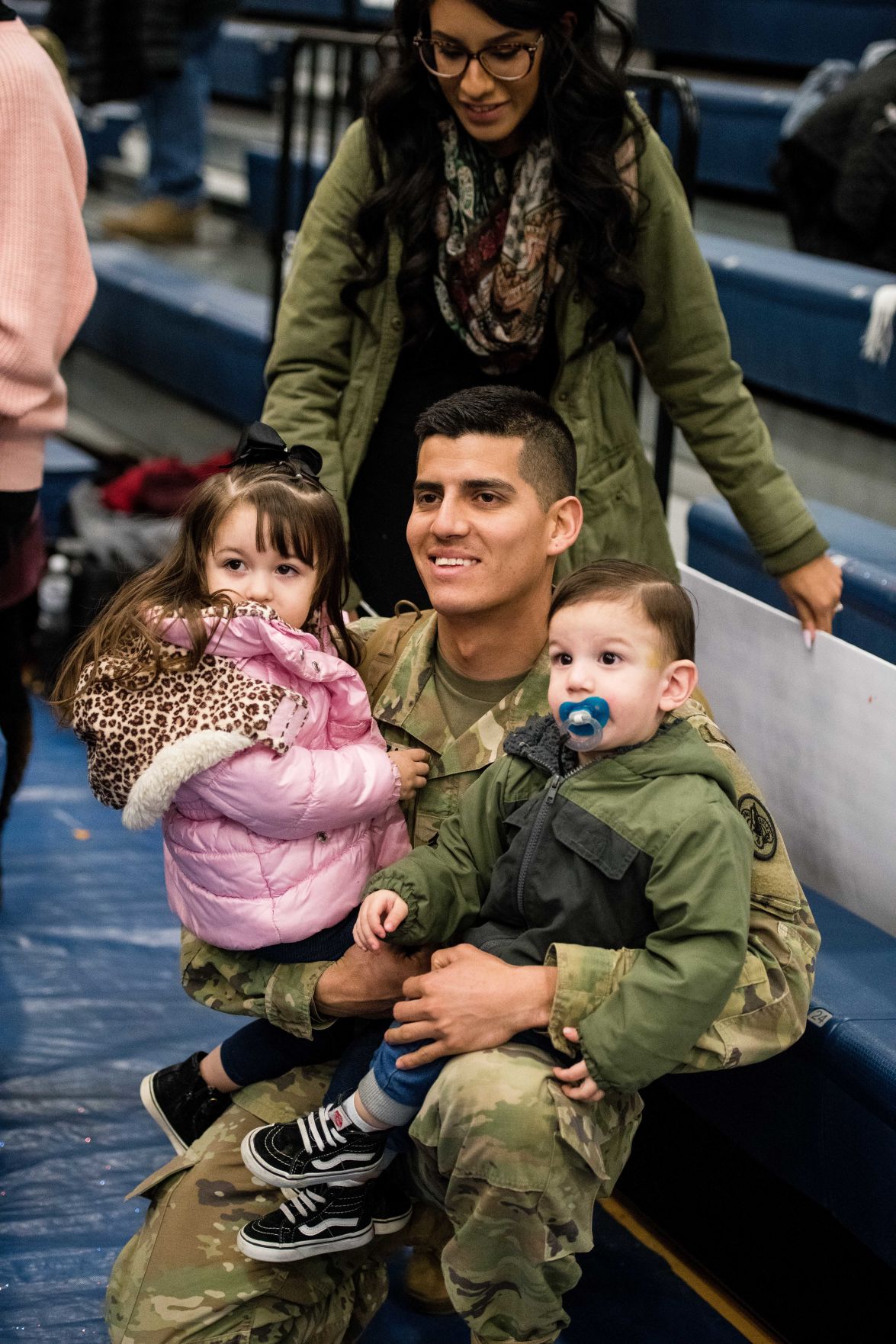 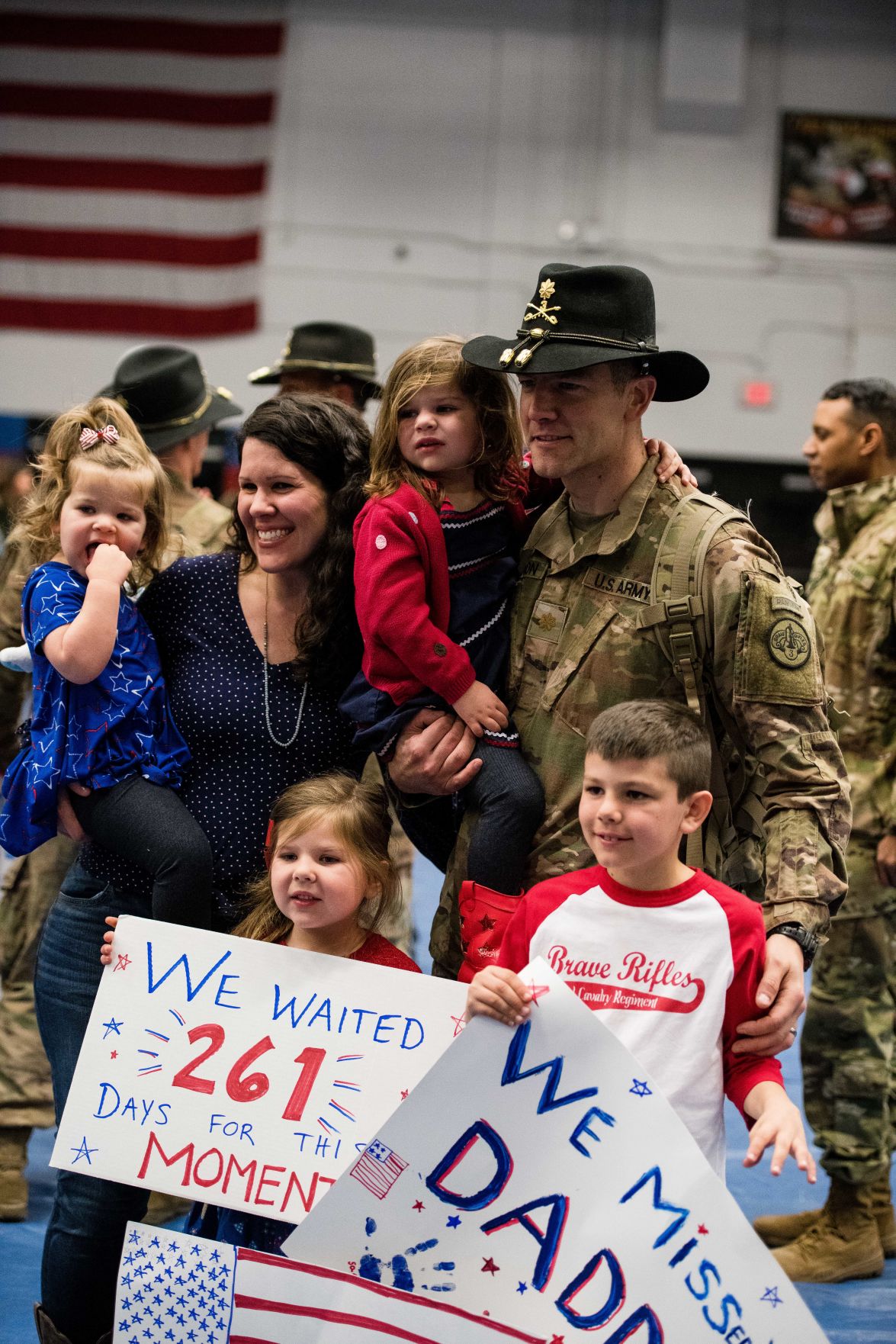 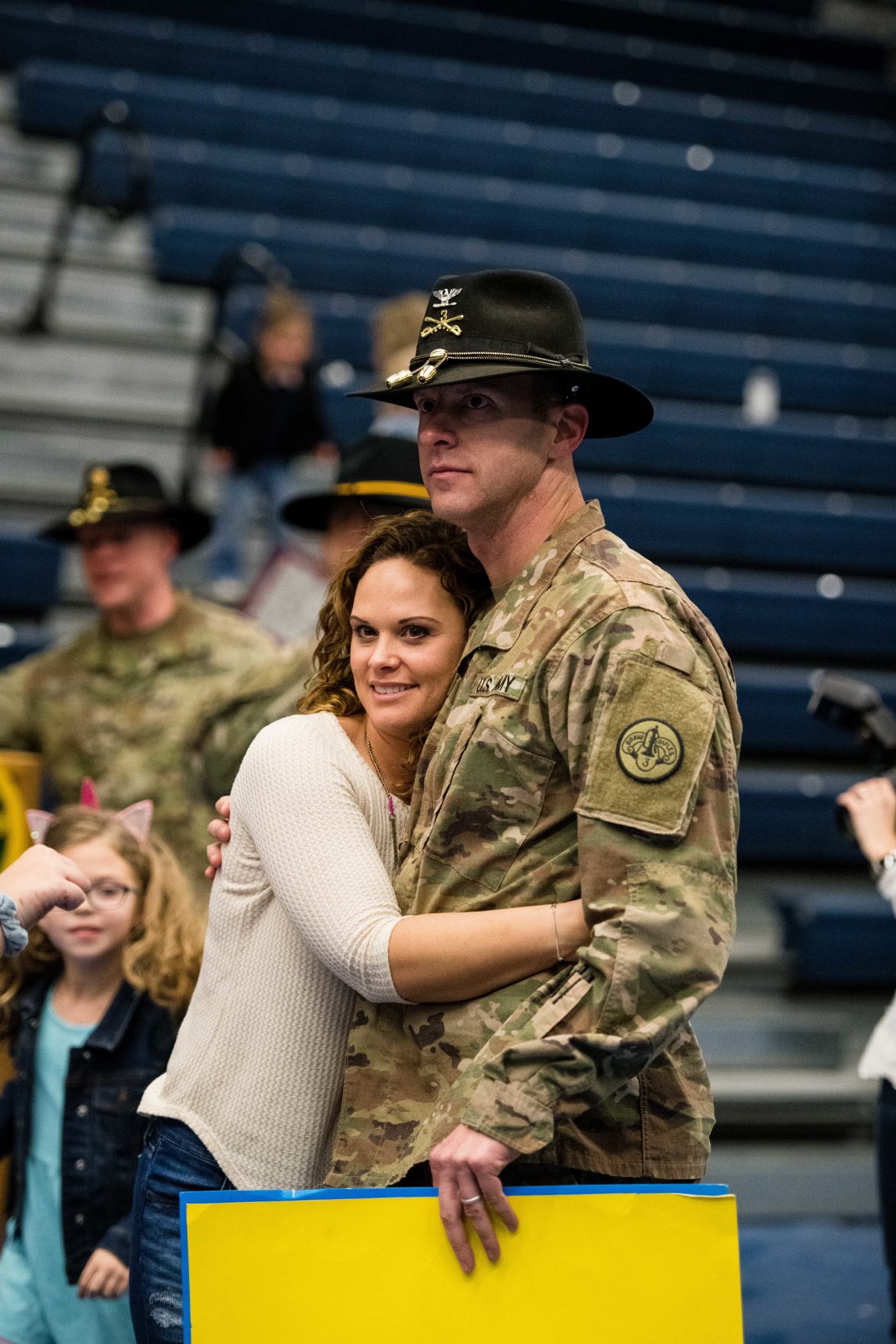 About 300 of the troopers, including 3rd Cavalry Regiment commander Col. Jonathan Byrom, were welcomed back by family and friends during the ceremony.

They spent the last nine months in Iraq in support of Operation Inherent Resolve, joining most of the regiment which already returned to Fort Hood.

About two more flights of troopers from the regiment are still on their way back, and should be back to Fort Hood by next week, officials said.

Approximately half of the regiment’s 4,300 soldiers deployed to the region, and helped in the mission to destroy the Islamic State group.

The Fort Hood unit was replaced last week in Iraq by the 101st Airborne Division’s 1st Brigade Combat Team from Fort Campbell, Kentucky, during a transfer of authority ceremony.