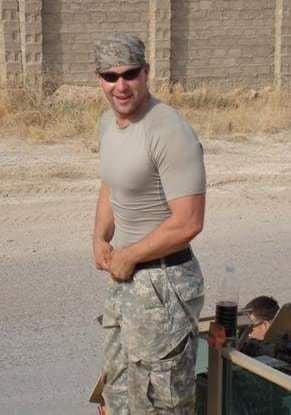 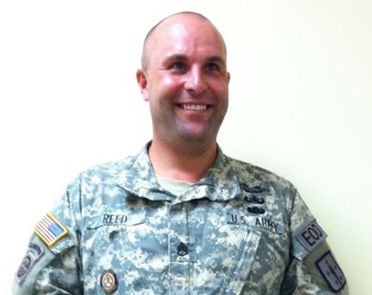 FORT HOOD — Fort Hood officials have released the name of a soldier who was found dead Monday at his off-post residence in Copperas Cove.

Staff Sgt. Brian Michael Reed, 40, whose home of record is listed as Corpus Christi, entered active-duty service in August 2005 as an infantryman, and later changed jobs to be an explosive ordnance disposal specialist. He was assigned to the 79th Ordnance Battalion at Fort Hood since October 2015.

Copperas Cove police on Wednesday said there are no immediate signs of foul play in Reed’s death. He was found with a gunshot wound, said Cove police Sgt. Martin Ruiz. An autopsy has been ordered to determine the cause of death.

Staff Sgt. Curtis Sigourney served with Reed for nearly eight years. The two went through the Army’s Explosive Ordnance Disposal school in 2008 and then later served together at Fort Lewis, Wash., and Fort Hood.

“Brian Reed was a corn-fed, barrel-chested, freedom-fighting American, who loved hot chicks, cold beer and Auburn,” Sigourney wrote in an email to the Herald. “His charm and charisma were second only to his witty banter and Old English Bulldog Chloe. Brian was a boisterous, animated, salt of the earth guy who loved his (children) profoundly. Brian was close friend and will never be forgotten. We Remember.”

Sorry for your loss! May God comfort his family and friends.
R.I.P. soldier